Julie and the Phantoms Season 2 is officially Cancelled

Julie and the Phantoms has been canceled by Netflix, and viewers are disappointed. If you watched the show, you must be aware that the show ended on a cliffhanger.

The show revolves around high schooler Julie who lost her love of music after her mom died last year.

When the spirits of three dreamy artists from 1995 materialize, they rekindle Julie’s spiritual self and inspire her to form a new combo, Julie and the Phantoms. The show is based on the Brazilian television series Julie e os Fantasmas. Well, here’s what we know about the cancellation. 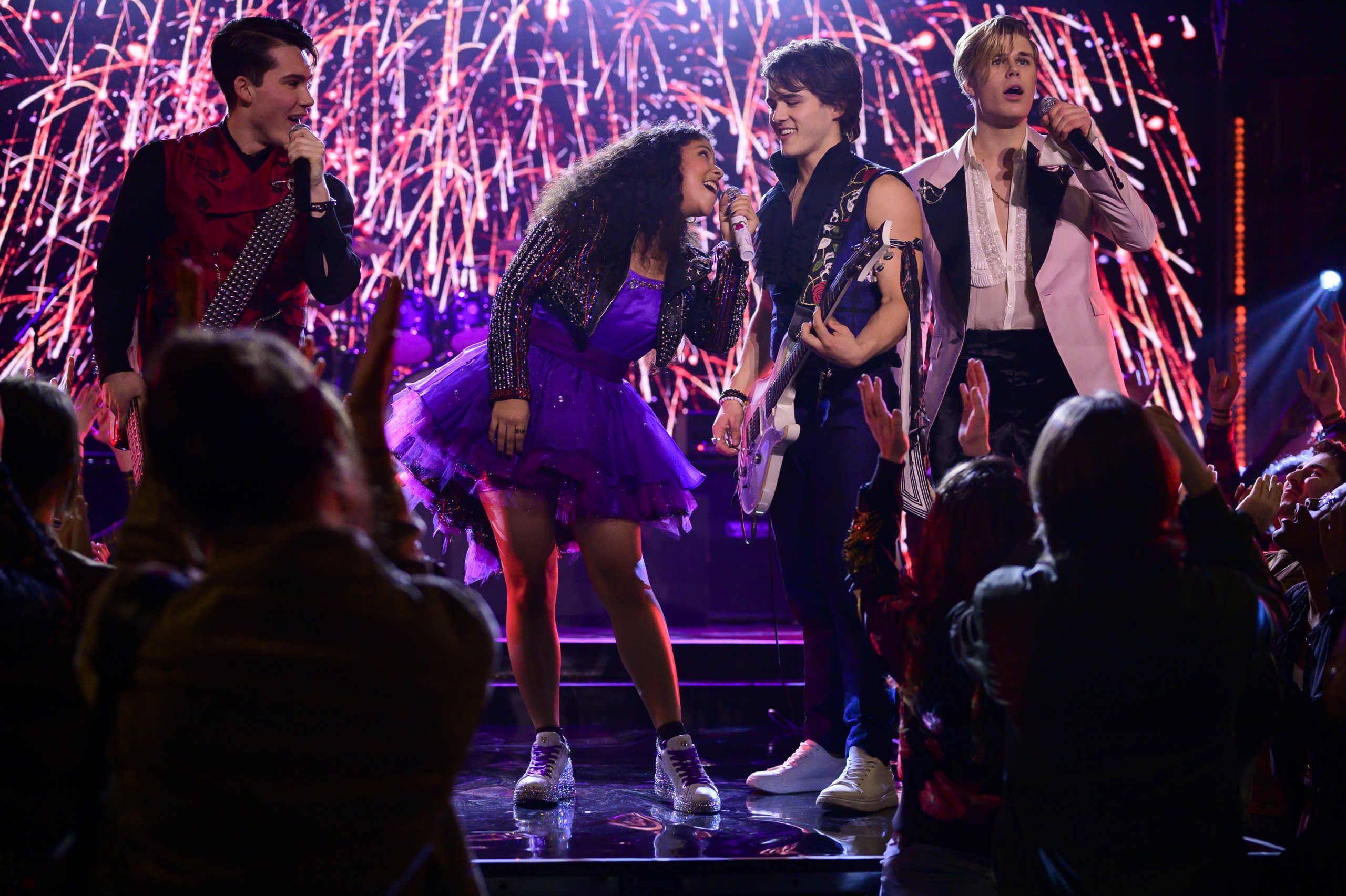 Cancellation News Announced By Excutive Producer and Director Of The Show

The news of the cancellation was announced by Executive producer and Director Kenny Ortega. The announcement was made on Instagram. They also thanked the viewers of the show for all the support they gave. The statement was captioned with multiple images of the crew.

“Our @julieandthephantoms family want to send our love and endless thanks to our Fantoms all over the world for the tremendous outpouring of love and support you have shown us since our premier,” Ortega wrote alongside several behind-the-scenes photos from the show. “We learned this week that Netflix will not be picking us up for another season. Although our hearts are saddened, we move on with such pride for what we accomplished as a team and the family we built while creating Julie.”

Despite its apparently simple concept, the show received critical acclaim, earning multiple Daytime Emmy nominations in 2021. And, as previously mentioned, you can read the comments area of the Instagram post. The shows fans are shocked to know that it has been officially cancelled. And they wholeheartedly wants a renewal.

Julie and the Phantoms Season 1 Ending

Julie and the Phantoms will no longer perform. But before ending the piece, let’s know what happened at the end of the show. Julie and her family come back home, she goes back to her studio and praises the boys for being there for her, believing that they have gone over.

However, it turns out that performing at the Orpheum was not their unresolved issues, and they never crossed over. Julie pushes them to rescue themselves and join Caleb’s band, but they decline since they don’t want to create music without her. 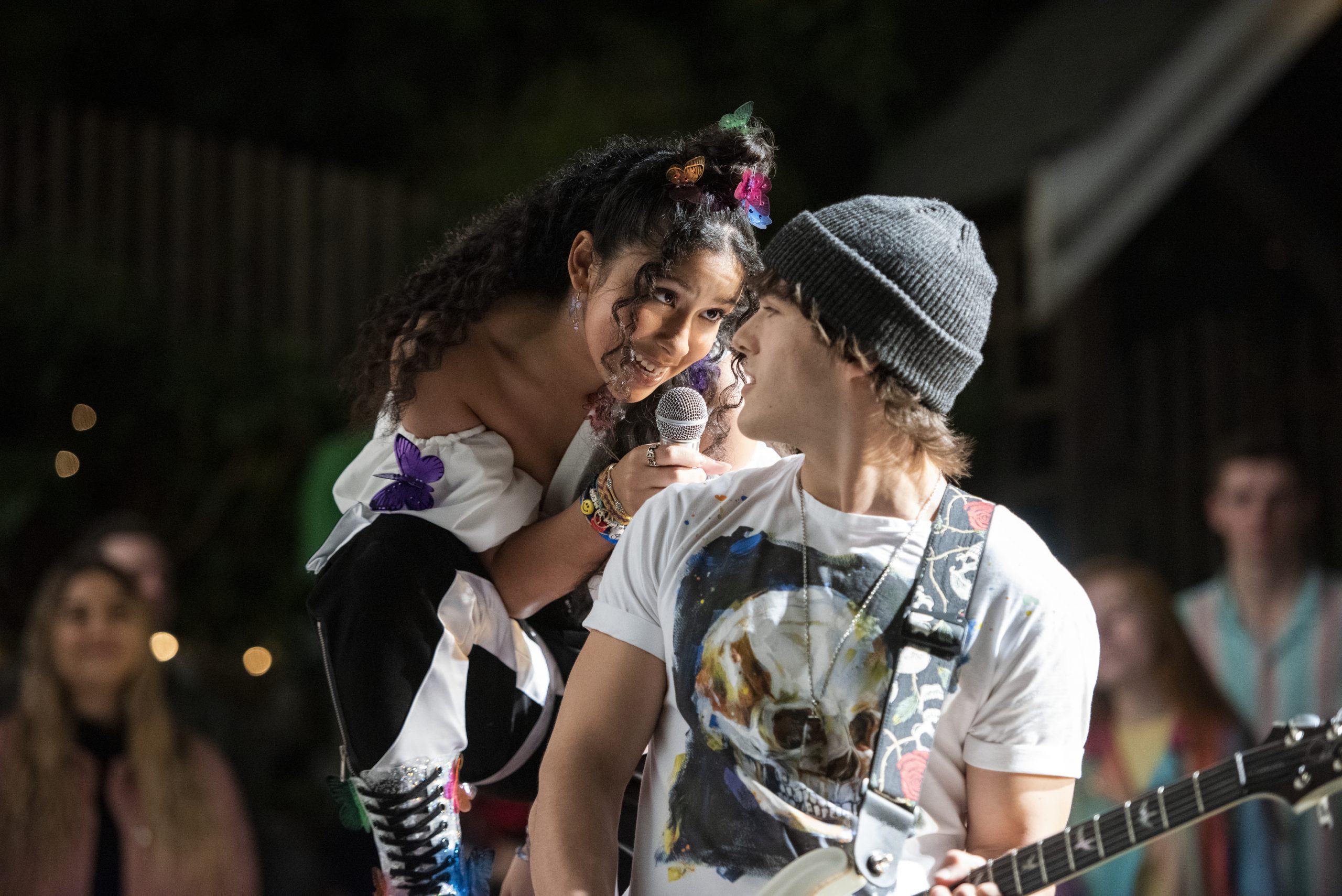 Julie and Luke embrace and discover they can make physical contact, just as Luke begins to recover fully. Alex and Reggie end up joining them, and Caleb’s curse is removed.

The following day, Nick arrives at Julie’s house with flowers, but Caleb emerges behind him and takes possession of him. Julie then walks up to the door and welcomes Nick, completely ignorant that she is actually speaking to Caleb.

What will happen next? Guess we will never know that. 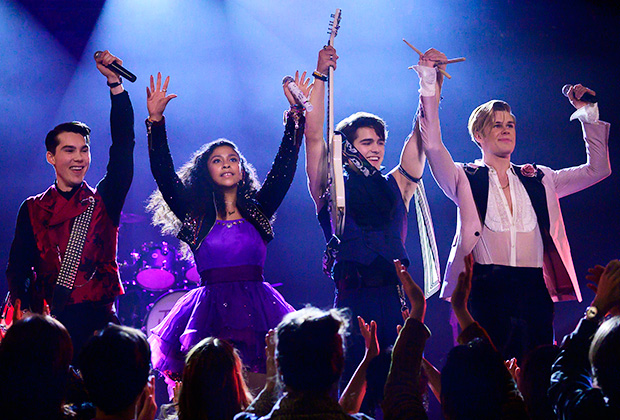 Everyone was excited when the producers revealed their intentions for Season 2. You can see the post where we went over everything in depth here. And everything was actually sort of planned, but then the news of cancellation arrived.

All we can hope for now is that the show will be picked up by another streaming platform. But, for the time being, it has been officially canceled. And now we’re stuck with a cliffhanger. You can share your concerns in the comment section below.