Gear up fans because it is indeed a “Shocker”

It is indeed going to be tough for FBI Franchise fans to digest but hey, it is how it is. The news is now confirmed. The final episode of the show is on its way to shoot which is subjective to happen somewhere next week.

The show will air on March 8th, 2022 and that’s when we will see Julian McMahon for the last time. 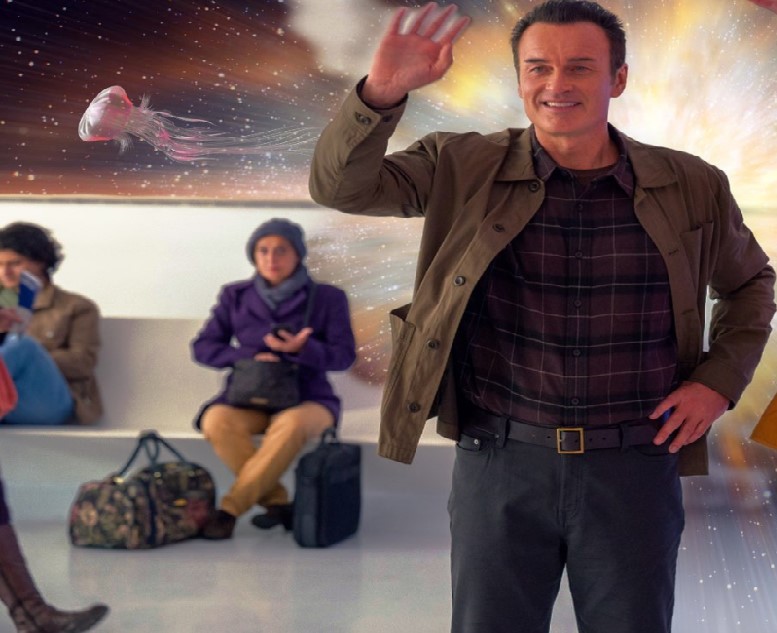 Moreover, the show is also going to welcome a new character in the upcoming season. The new being is set to take Julians’ position.

During the early days, it was rumored that Julian tried getting in touch with Dick Wolf and Peter Jankowski, the exec producers of FBI: Most Wanted about his exit from the show.

Julian’s Exit From “FBI: Most Wanted”

“Over the past few months, the producers of FBI: Most Wanted and I have had discussions about my departure from the show in favor of additional creative pursuits and the transition of my character Jess LaCroix,” McMahon stated in his interview

“These ongoing conversations have given us an opportunity to orchestrate a seamless and productive way for me to leave the show.”

Expressing his gratitude towards the show, he further said.

“I would like to express the gratitude and admiration I have had working with Dick Wolf and Peter Jankowski,” he said. “I’m extremely proud of the work we have done together and put the development of this show, and my character Jess, at the top of my professional experience list. I wish the show, and its cast & crew, the greatest success in the future. I am grateful to have had the opportunity to play Jess; he is a good man.”

It remains to see how McMahon’s character is further drafted.

As we saw, Jess LaCroix, played by McMahon, is under a personal issue wherein he has to see off his daughter, Tali to a boarding school in Canada.

“We are saddened to see Julian leave,” 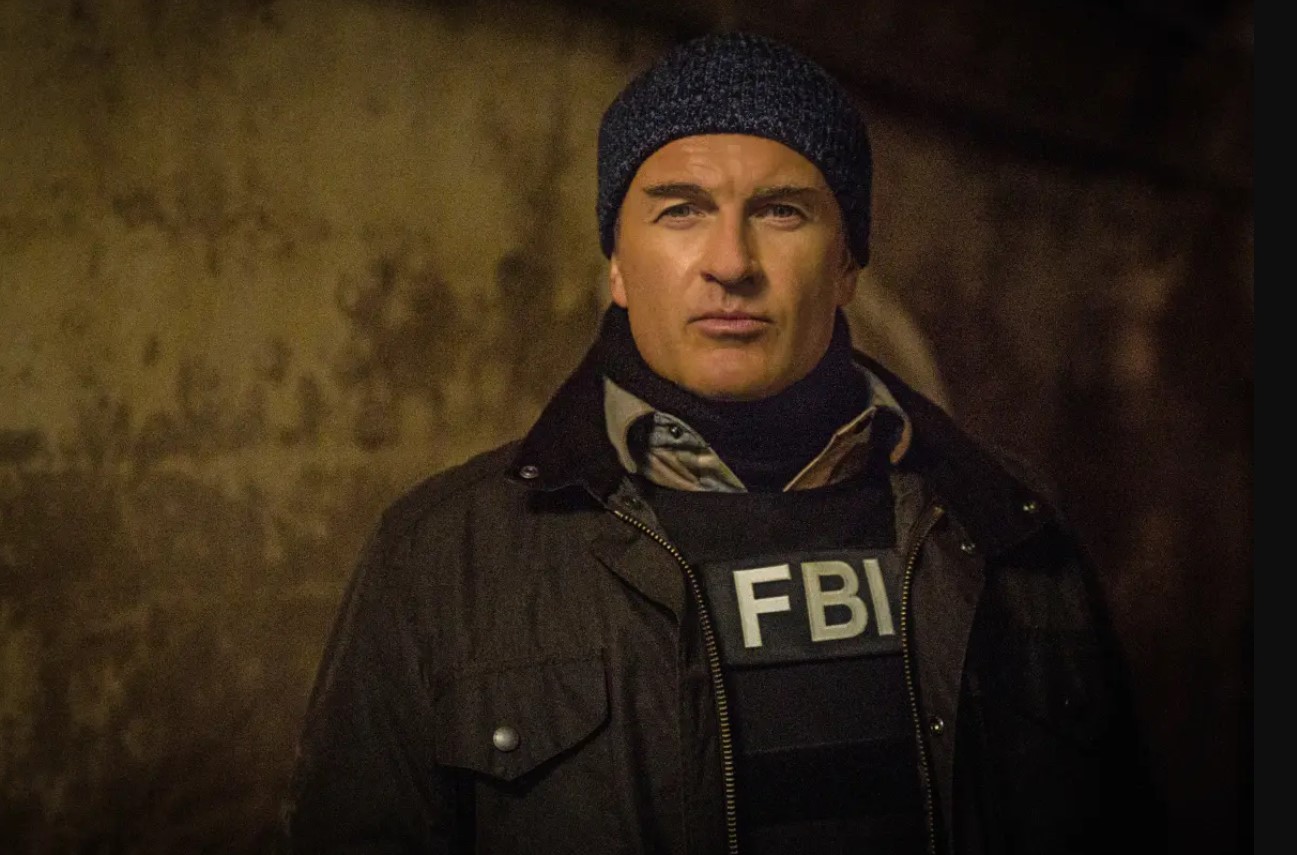 “His portrayal of agent Jess LaCroix has been a key factor in the success of FBI: Most Wanted. We will miss him and we wish him the best in his next chapter.”

Going back To Jess’s Good Days

McMahon’s was first spotted in April as LaCroix and that was indeed his debit. In January 2020, there was a spinoff too.

The spinoff soon became a part of the regular lineup on CBS. In addition to these, we also had FBI: International. 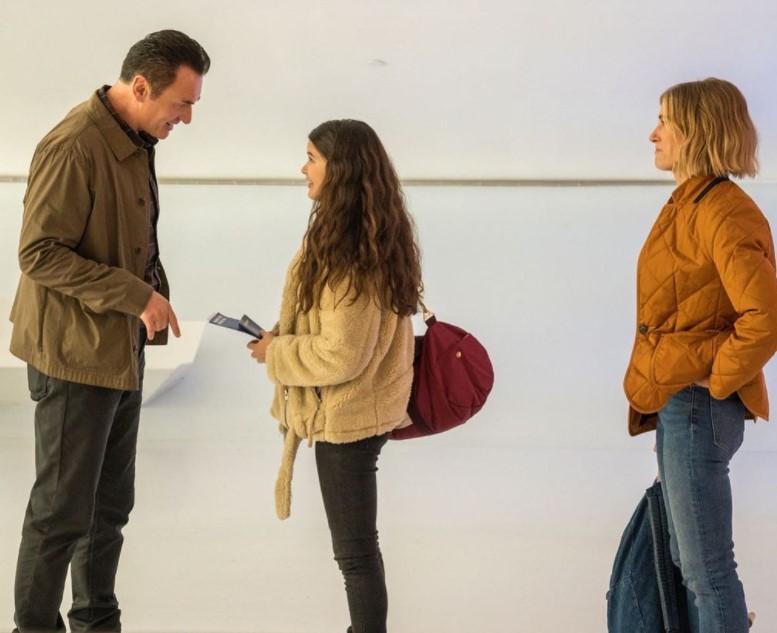 Julian is also popular for his role in Nip/Tuck. Moreover, we also saw him in Marvel series Runaways and Dirk Gently’s Holistic Detective Agency.

We are going to miss Julian McMahon in FBI: Most Wanted especially whenever we see Tali.

Let us know how did this news break go out for you!