Julia Roberts has been recognized for her work in the entertainment industry over the years.

According to sources a source has confirmed that the 54-year-old actress will receive the Academy Museum Gala Icon Award at the museum’s second annual Gala this fall.

According to the outlet, the purpose of the Icon Award is to celebrate an artist whose career has had a significant impact on global culture in a powerful way. She Will Also Join Other Announced Honorees

This year’s honorees include Miky Lee, Steve McQueen, and Tilda Swinton, who was already announced earlier this month. 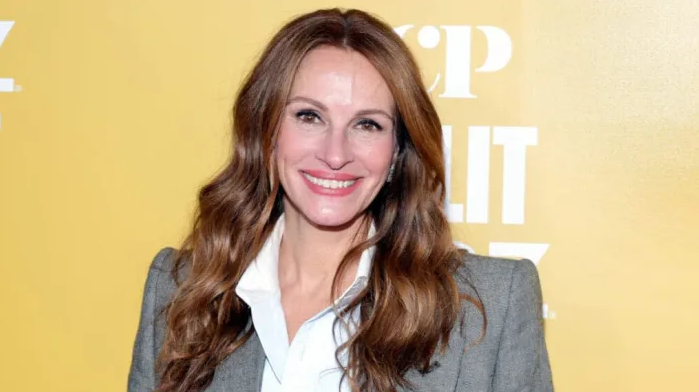 “Over the course of her expansive and renowned career, Julia has embodied iconic characters and memorable roles,” explains Jacqueline Stewart, Director and President of the Academy of Motion Picture Arts and Sciences Museum. “We are thrilled to be honouring her continued excellence in the industry and contribution to the arts. We are deeply grateful to Julia, Miky, Steve, and Tilda, Rolex, and our co-chairs and host committee for making our second annual Gala an evening to remember.”

There Will Be A Variety Of Awards Presented At The Gala

There will be a number of awards presented at the Gala, including the following.

Julia Roberts will be presented with the Icon Award, which honours an artist whose career has had a significant global cultural impact their work.

Miky Lee was presented with the Pillar Award this year, which recognizes her outstanding leadership, support for the Academy Museum, and exemplary leadership. 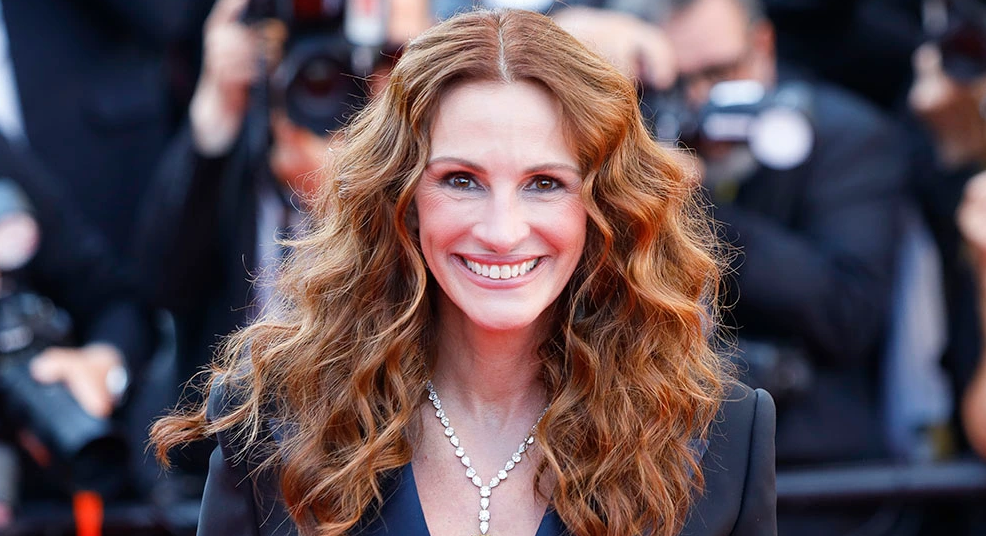 In honour of Steve McQueen, the Vantage Award will be presented to a scholar or artist who has helped contextualize and challenge dominant narratives in the field of cinema and has made a significant contribution to the field.

A Visionary Award will be presented to Tilda Swinton, honouring an artist or scholar whose extensive oeuvre has advanced the art of cinema through their vast body of work.

All About The Awards At The Academy Museum Gala

In addition, the Academy Museum Gala awards are presented annually as part of the museum’s mission to broaden the understanding of cinema, celebrate it, preserve it, and expand knowledge and conversation about cinema as a global art form and cultural force.

A portion of the funds raised during the evening will go towards supporting the museum’s access, education, and programming initiatives. A total of more than $11 million was raised at the inaugural Gala in 2021.

There is no doubt that Julia Roberts is about to be given an incredible opportunity. Our best wishes go out to her in this new endeavour.