Despite her blockbuster divorce from her longtime former business partner Silvio Scaglia, Julia Haart isn’t letting it get in the way of her PDA.

Even though the reports that Julia was crying ‘dating tears,’ the fashion designer was spotted locking lips at Thug’s stylish new restaurant in New York, the Le Bilboquet Harbor. 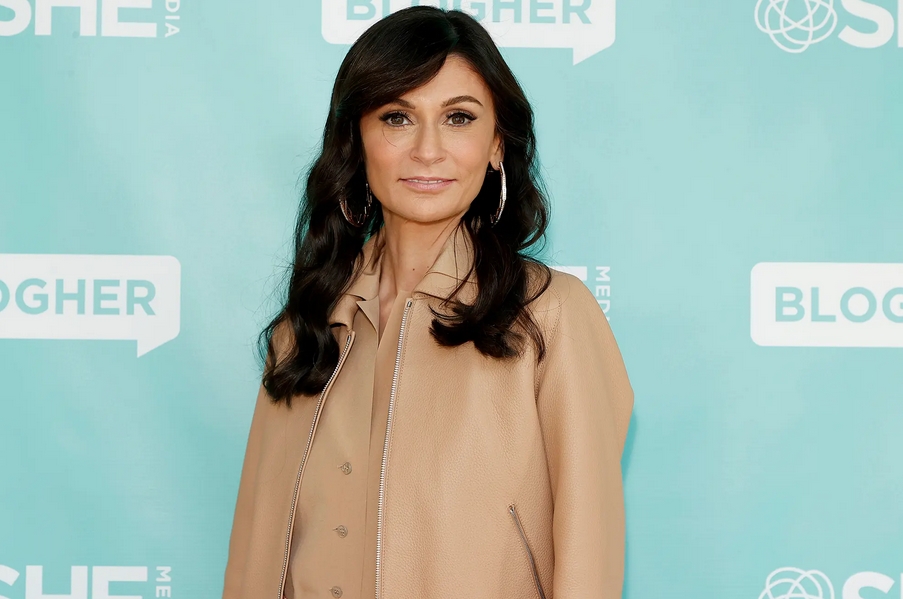 In The Bar, She Was Smooching A Guy

There has been a report that Haart kissed “a guy at a bar in front of everyone” while on a date. A company representative did not immediately respond to the request for comment from Haart.

According to a source, Hart, 51, was rumoured to have scheduled dates every morning and evening. The rumour is that she has joined exclusive dating site The League, Jewish app Lox Club, and is messaging people on Instagram.

According to a source quoted in February, “the basis of the entire season 2 [of ‘My Unorthodox Life’] will be the scenes where Julia discovers that Silvio is not what she thought he was and decides to go on a date in town.” There is a report that her ex, Scalia, has moved on and is dating a socialite named Michelle Marie Heinemann.

During A Divorce, Julia Haart Sued Silvio Scaglia For $257 Million.

Julia Haart, the estranged wife of Silvio Scaglia, filed a lawsuit against him for $257 million, alleging that he forced her into what she calls “indentured servitude.”.

On July 8, the former reality star, 51, filed a lawsuit in the New York Supreme Court against Scaglia, 63, claiming that the latter committed several crimes in an apparent attempt to hold on to his wealth. 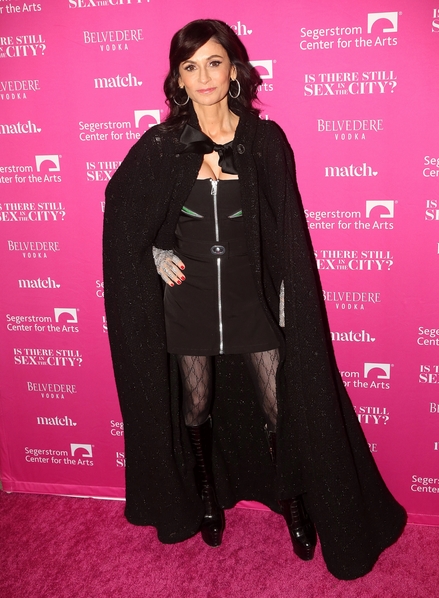 A scathing complaint is attached to the letter that reads, “Silvio Scaglia is a liar and a fraud. While he holds himself out to the media and others as a billionaire, Scaglia’s so-called wealth is nothing more than smoke and mirrors. Although Scaglia once earned a profit of over €700 million from his investment in Italian telecommunications company Fastweb, by the time he married Julia Haart, Scaglia had lost all of that money and then some in subsequent failed business ventures and investments.”

In the past, Julia and Silvio married Yosef Hendler and Monica Aschei, respectively, before they married each other. Julia Haart and Yosef Hendler had four children together, all of which are part of the show’s storyline. However, Silvio is the father of three children from his first marriage, who are all grown up. 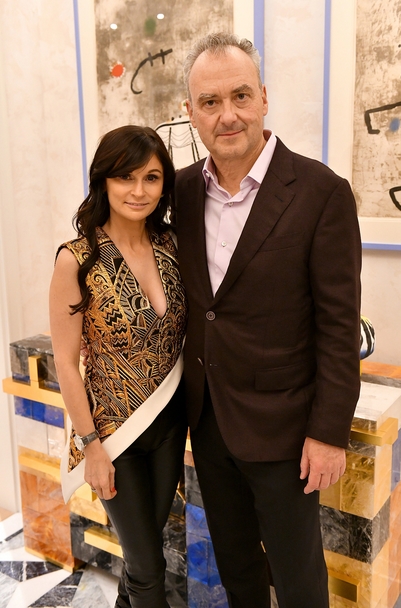 In the mid-2010s, Silvio and Julia first met when Silvio was the CEO of La Perla, a luxury lingerie brand, and Julia was the company’s creative director at the time. The couple developed a friendship based on mutual respect, which soon evolved into more than just a friendship.

Earlier this year, the couple got married and turned from business to life partners, married in June 2019. After taking Julia Scaglia Haart’s last name, Silvio adopted that last name as his own. After Silvio bought Elite World Group in 2011, Julia Haart became the CEO and co-owner of the talent agency.

Julia is seen making out with someone, which hints that she may be ready to start a new phase of her life in terms of love. We’ll have to wait and see who Julia’s mystery man is.