Jujutsu Kaisen Stage Play is Real: Everything We Know So Far

While the second season of the anime is on hold, a new Jujutsu Kaisen stage play is in the works and we have a full trailer with some familiar faces in the mix. 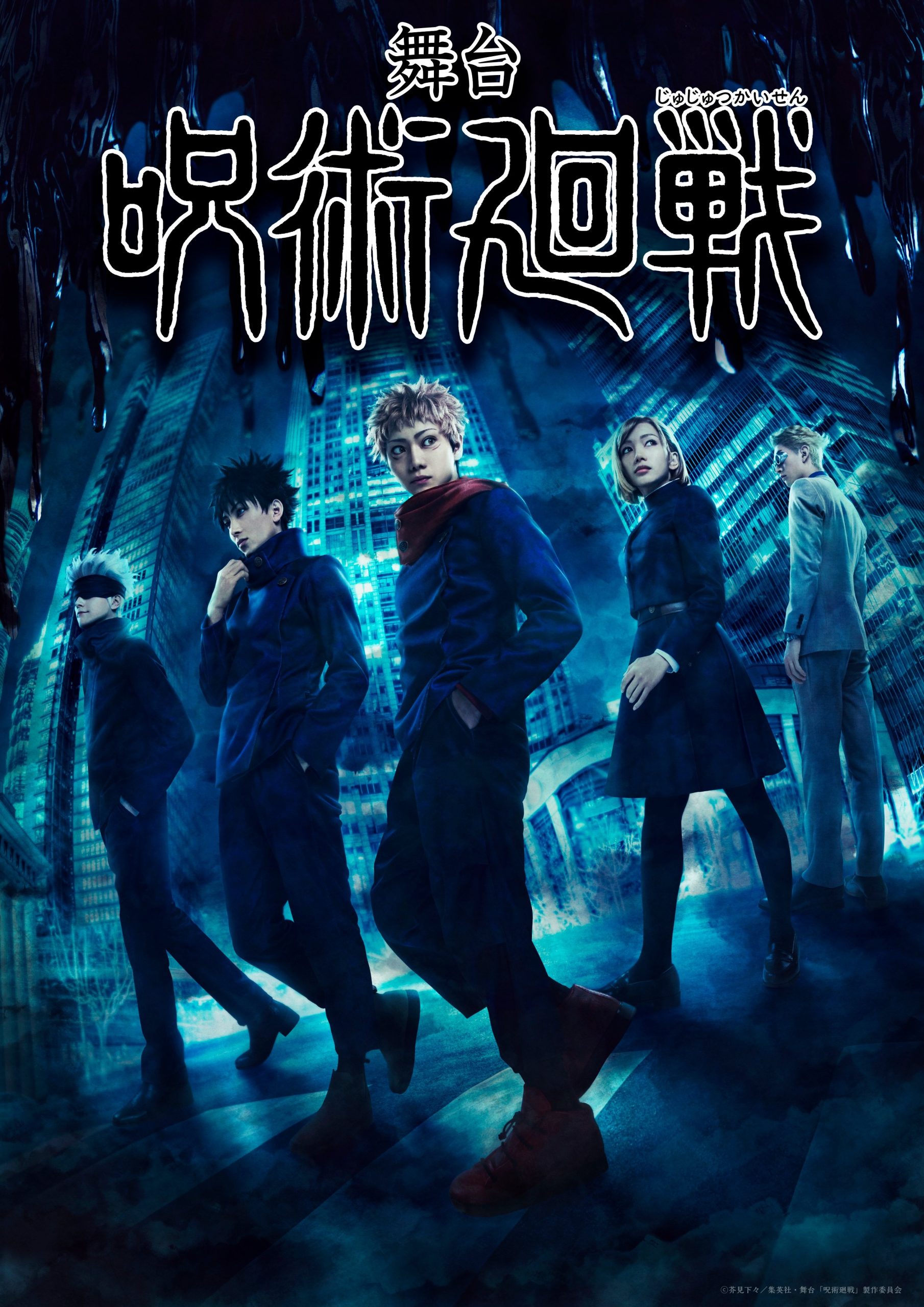 Jujutsu Kaisen made it big this year when the movie Jujutsu Kaisen 0 made huge box office numbers. Now it seems like they are bringing the series to the Japanese live-action scene.

Like most anime, Jujutsu Kaisen is also getting its own stage play version of the story. The stage play is set to release from July 15 to August 14 only in Japan.

With Jujutsu Kaisen making it big in the worldwide theatres, a stage play to capture the audience pining for more Jujutsu Kaisen content was way too predictable. Still, with such a stellar cast, western fans can only hope to see their beloved anime in live-action.

What Part of the Story will it Cover?

The stage play is set in the first half of the first season. Starting with the explosive battle between the monster at Yuji’s normal school against Fushiguro until Yuji gulps down the Sukuna finger.

All the way up to the first time we meet the main villains including Suguru, Mahito and Jogo among others. Like the stage adaptations before them such as Naruto, Yu Yu Hakusho and My Hero Academia, Jujutsu Kaisen looks absolutely phenomenal.

The Cast of Jujutsu Kaisen Live-Action

The cast for the stage play for Jujutsu Kaisen is filled with amazing actors and actresses. Some of the most popular names in stage acting have joined the cast to reimagine the story in a live-action setting.

A few of them are Sato Ryui as Itadori Yuuji, Fujita Ray as Geto Suguru and Sadamoto Fuma as Inumaki Toge who were all in the Naruto stage play adaptation. 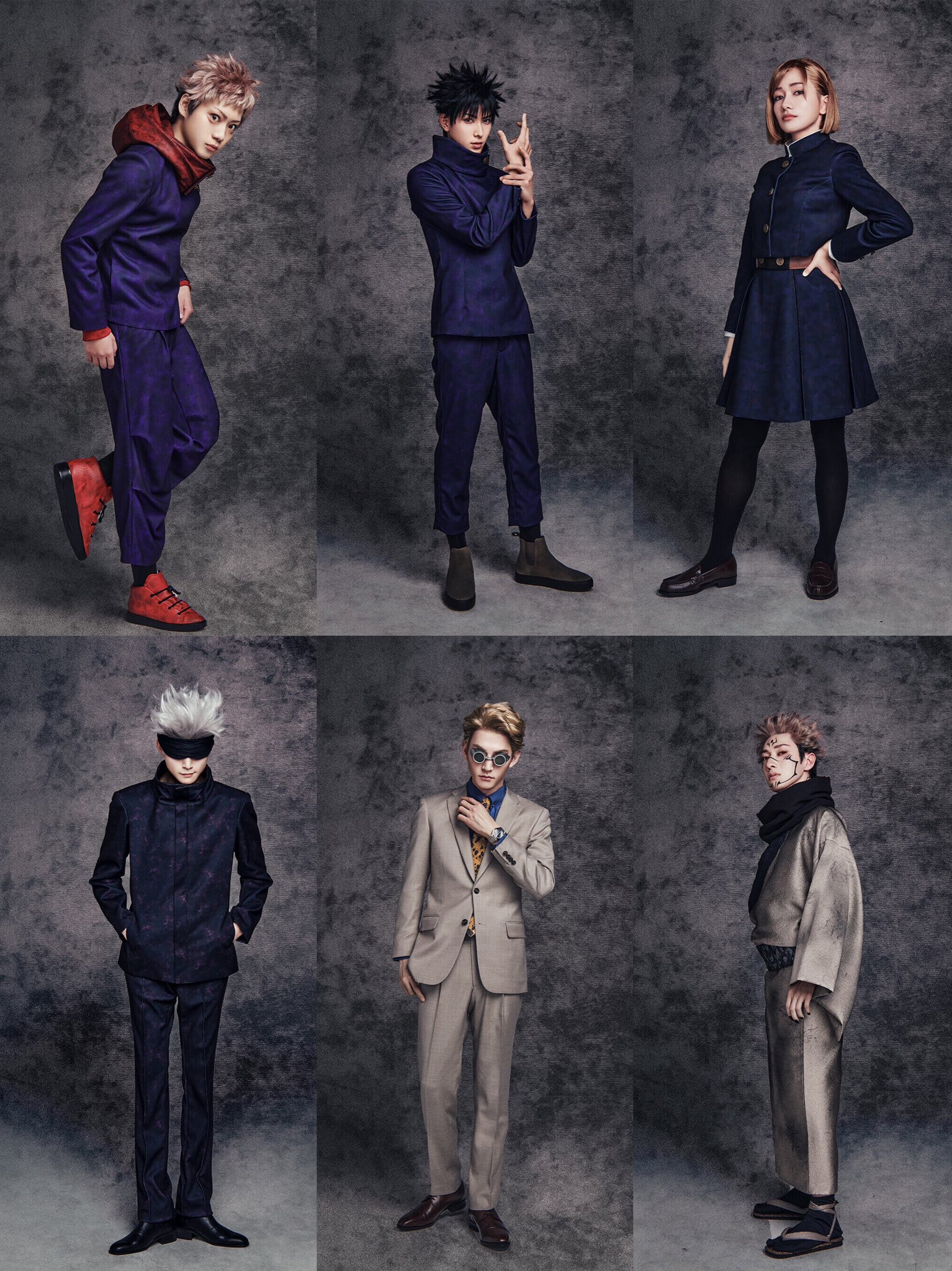 In addition to that, Wada Masanari as Nanami Kento has been featured in more than 15 stage plays in his whole career, even nabbing a role in a live-action film. 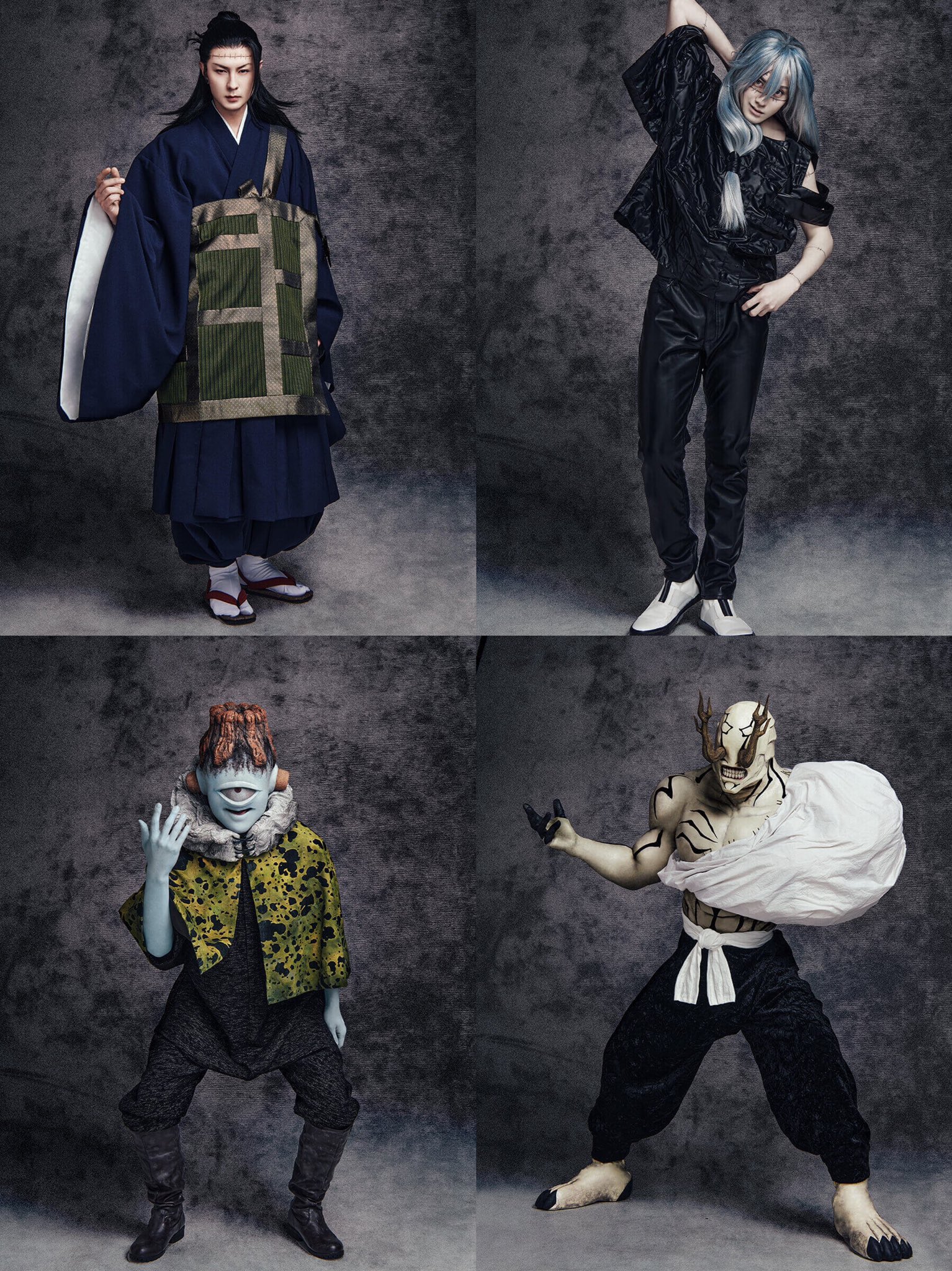 The actors look amazing in their cosplay getup as seen in the pictures that are doing the rounds on Twitter. Among these Nanami and Gojou have been perfectly replicated in their anime form that it feels unreal.

Twitter has never backed down from showing its love for the extravagant stage play getups and cosplays that these stage plays are famous for. And they didn’t stop tweeting about them.

The utter emotion after seeing the cosplays is too much for the soul that we are completely exhausted from their brilliance just like this person on Twitter.

The fandom wars have started once again but this time it is for who has the most uncanny look to their anime counterpart.

ryosuke miura's gonna be gojo in the jujutsu kaisen stage play???? god save us all

Ryosuke Miura already has a fandom from his Ruroni Kenshin films, but seeing him as the coolest dude in Jujutsu Kaisen has just made us fall head over heels for him.

The Jujutsu Kaisen stage play is going to be a thing of beauty, the real bummer is that we won’t be able to appreciate its true excellence of it face to face. Well, that’s unless you fly over to Japan just to see the show. Now that would be crazy, wouldn’t it?