Jujutsu Kaisen is returning to our screens with a new season soon! The second season of the anime has been announced to return in 2023. The announcement was made at the TOHO Animation 10th Anniversary event in Japan, with creators confirming that the new season will air for two consecutive parts that will make for a continuous half-year run.

The announcement was combined with a new visual from the upcoming season, combined with a previously released shot. Continue reading to know more about Jujutsu Kaisen Season 2. 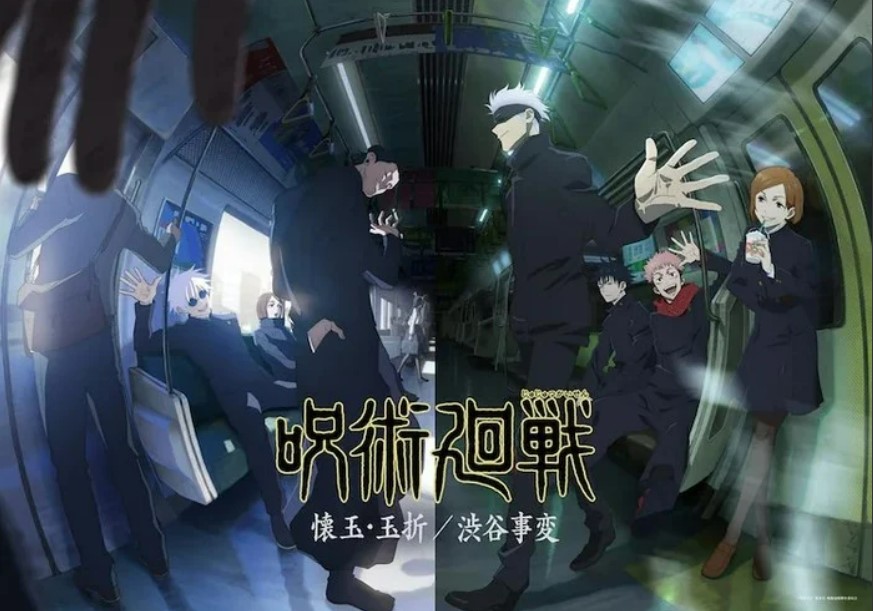 The creators have also announced that the new season of the anime will adapt both the Kaigyoku/Gyokusetsu arc and the Shibuya Incident arc. The teaser shot features Gojo Satoru, Geto Suguru and Shoko Ieiri enjoying their time in their second-year Jujutsu High uniforms.

Jujutsu Kaisen revolves around the story of high school student Yuji Itadori on a mission to eliminate a curse named Ryomen Sukuna. Yuji joins a secret organization of Jujutsu Sorcerers to achieve his goal.

The first season of the anime premiered in October 2020 and aired 24 episodes, covering the Death Painting Arc of the manga. During the finale, Yuji, Megumi and Nobara, along with Maki and Panda, are recommended for promotion to Grade 1 Sorcerers and are invited on a new mission by Gojo.

The Anime will Premiere on Crunchyroll

Jujutsu Kaisen will be premiering on Crunchyroll in 2023. The official synopsis of the series by Crunchyroll reads, “Yuji Itadori is a boy with tremendous physical strength, though he lives a completely ordinary high school life. One day, to save a classmate who has been attacked by curses, he eats the finger of Ryomen Sukuna, taking the curse into his own soul.” 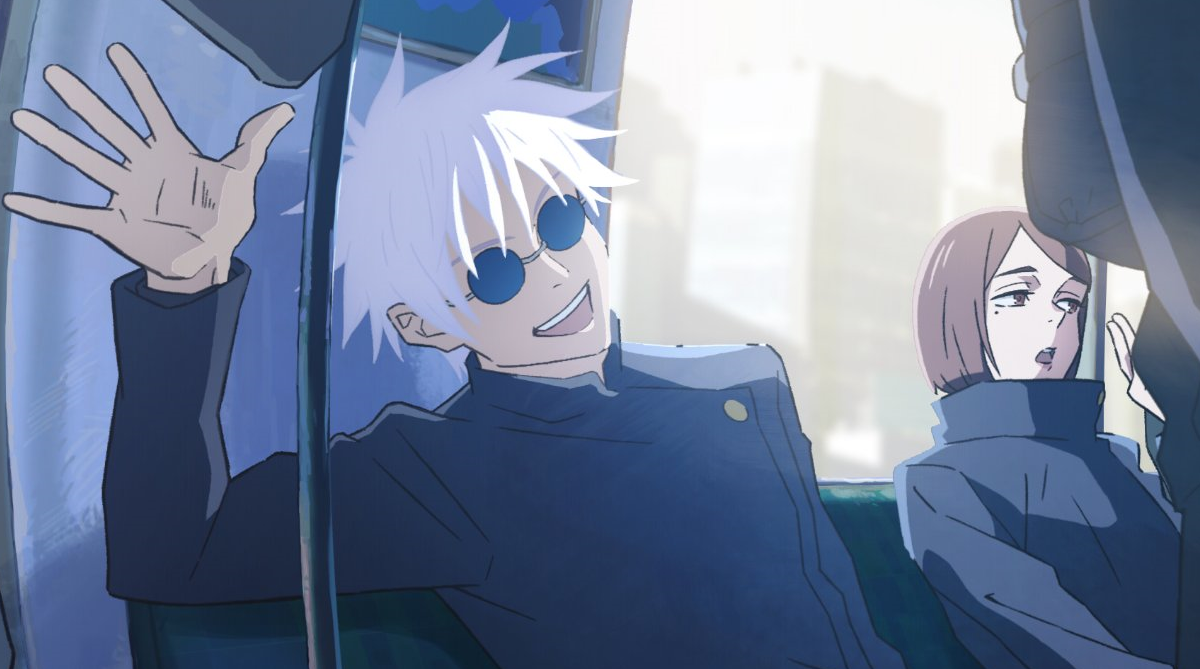 “From then on, he shares one body with Ryomen Sukuna. Guided by the most powerful of sorcerers, Satoru Gojo, Itadori is admitted to Tokyo Jujutsu High School, an organization that fights the curses… and thus begins the heroic tale of a boy who became a curse to exorcise a curse, a life from which he could never turn back,” the synopsis reads further.

Owing to the success of the anime, a prequel film titled Jujutsu Kaisen 0 was released last year. The story revolved around Yuta Okkotsu, who gained control of a powerful, cursed spirit and got enrolled in the Tokyo Prefectural Jujutsu High School by sorcerers who helped him control his power and watched over him.

The film opened to positive reviews and raked in US$180 million worldwide. Watching the film before the second season is not essential, as it is only a prequel, but it will surely make for a good watch.

The anime has been produced by MAPPA based on the manga series written and illustrated by Gege Akutami. The first season of the show was directed by Sunghoo Park, with Hiroshi Seko acting as script supervisor. The characters have been designed by Tadashi Hiramatsu.

Now that the first look at Jujutsu Kaisen Season 2 has been unveiled, we can also expect a trailer soon. Are you excited to watch the next instalment of the adventure-fantasy anime? Tell us in the comments section.