After killing it in the theatres, the Jujutsu Kaisen 0 English sub is being released in Blu-Ray and DVD form this September.

It was announced that “Jujutsu Kaisen 0” will release with English Subtitles on Blu-ray & DVD in Japan on September 21. This comes after the initial release of the movie last year.

“Jujutsu Kaisen 0” Movie will release on Blu-ray & DVD in Japan on September 21.

~The English subtitles are included in the release. There is currently no information concerning a digital release. pic.twitter.com/f4sQawEoW8

The movie was released back on 24 December 2021. In a furry of My Hero Academia and Demon Slayer movies which have taken over the Japanese movie market. Jujutsu Kaisen is still a new thing.

Consisting of the last pillar of the anime world right now, Jujutsu Kaisen has skyrocketed with just one season. And now with this movie, Yuji has become one of the most famous faces in all of the shonen.

The Story of Yuta and Rika

The movie is a flashback arc which tells us the story of Yuta Okkotsu and Rika. Yuta is another case like Yuji Itadori whom Gojou has taken under his protection. But when we meet Yuji, we only hear of the excellence of Okkotsu in the first season.

The movie takes place one year before the events of the first season. When the new first years had enrolled in the Jujutsu Technical School. Being in the class of Panda, Maki and Inumaki, we see Okkotsu come out of his shell and love the people around him. 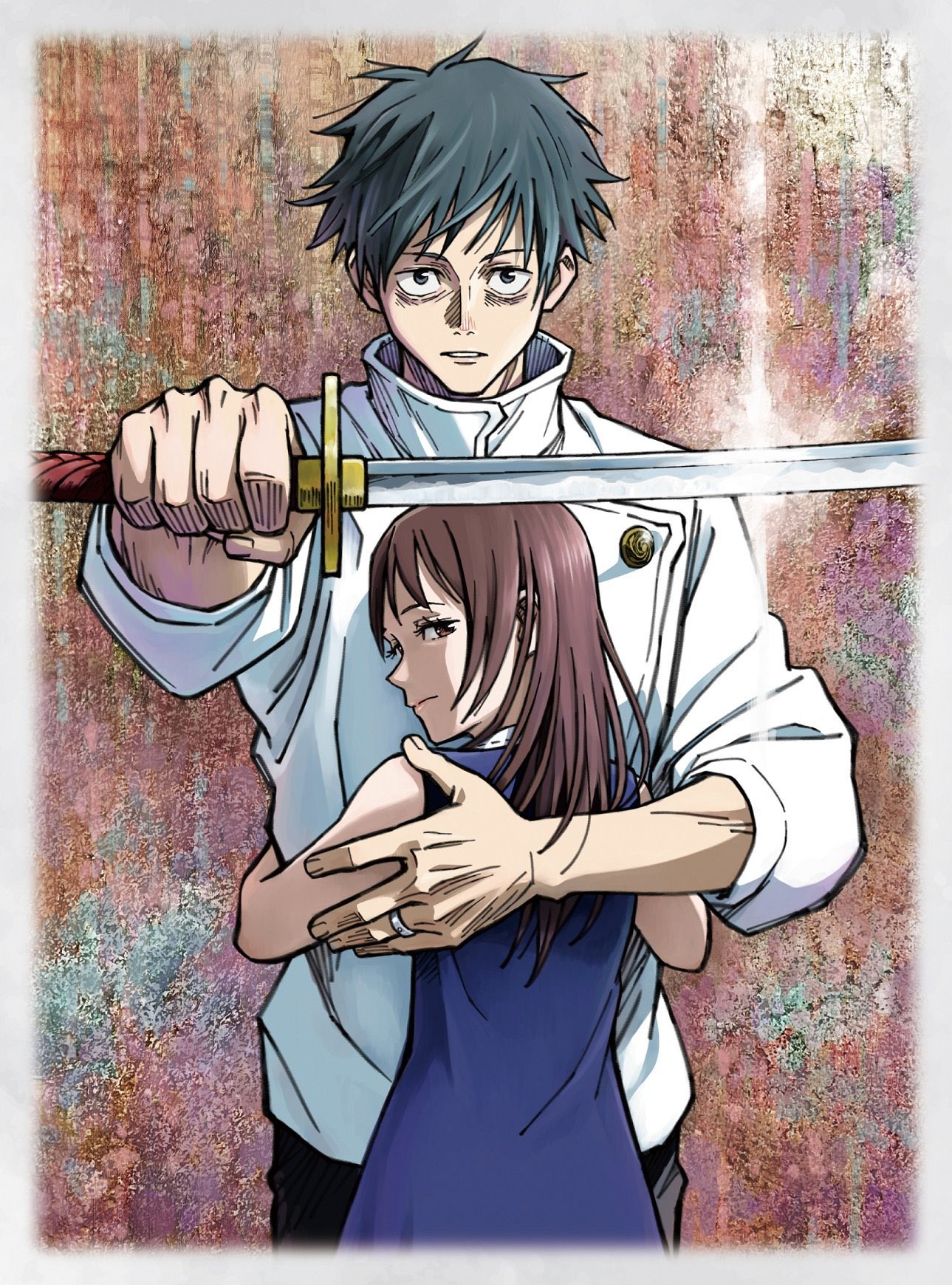 Also, seeing him flourish in the world of curses and sorcerers. We see the early beginnings of characters like Maki, who we have seen in season 1 of the anime.

The one shot manga series that the movie’s story is based upon is a prequel manga. The manga was released before Jujutsu Kaisen ever became a thing. But over the years as Jujutsu has gained massive popularity in the anime and manga scene, the prequel has always been talked about as canon.

And now that Yuta has a movie of his own and he is being featured in the most recent chapters of the manga. It is pretty confirmed that the prequel manga, as well as the movie, are both canon to the bigger story. 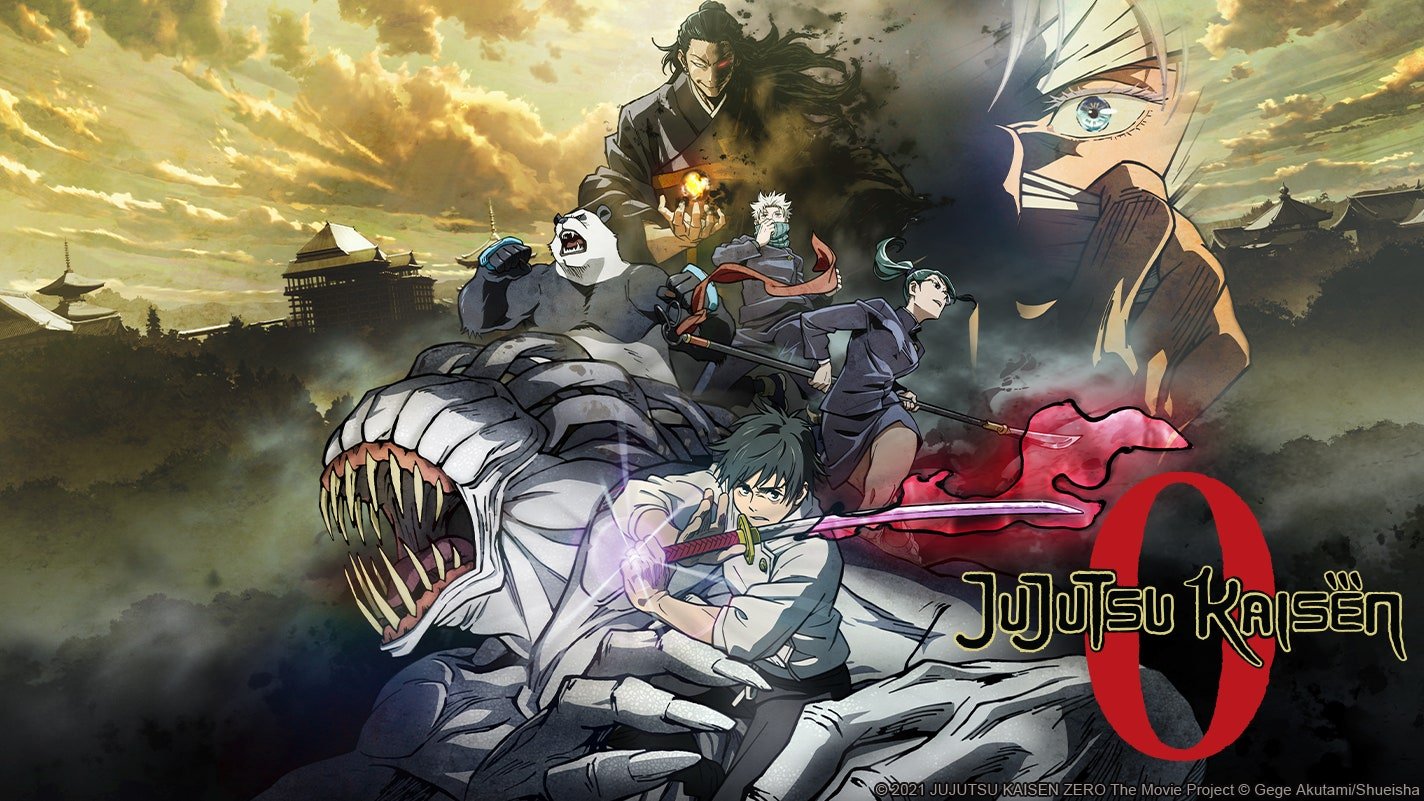 And even without the canon pressure, I would recommend any fan of the first season or the manga to check out this movie. With its amazing fight scenes and lore implications, it is a must watch for any Jujutsu fan.

What Does This Mean for Western Fans

With the release of the movie through Blu-Ray & DVD, Jujutsu Kaisen 0 will be available at every home and come to the online market through various services. But you don’t have to wait till September to watch the movie.

This past March 18th, 2022, Jujutsu Kaisen 0 English dub was released in selected theatres around the US, UK and Canada, becoming the 10th highest grossing anime film of all time.

While you won’t be able to stream the movie online right now. Some sources confirmed that you will be able to watch the movie on July 8th on Disney+.

With all this hype behind the project, MAPPA has already confirmed that they would be returning for the second season of the anime in 2023.

With Chainsaw Man premiering its first season and My Hero Academia returning for its 6th season, the shonen world is already on fire. And Jujutsu’s second season will only keep it burning forever long.