Here’s a treat for all the Steve Harvey fans out there. Your favorite comedian will be back on the screen soon as ABC has renewed his show, Judge Steve Harvey, for the second season. 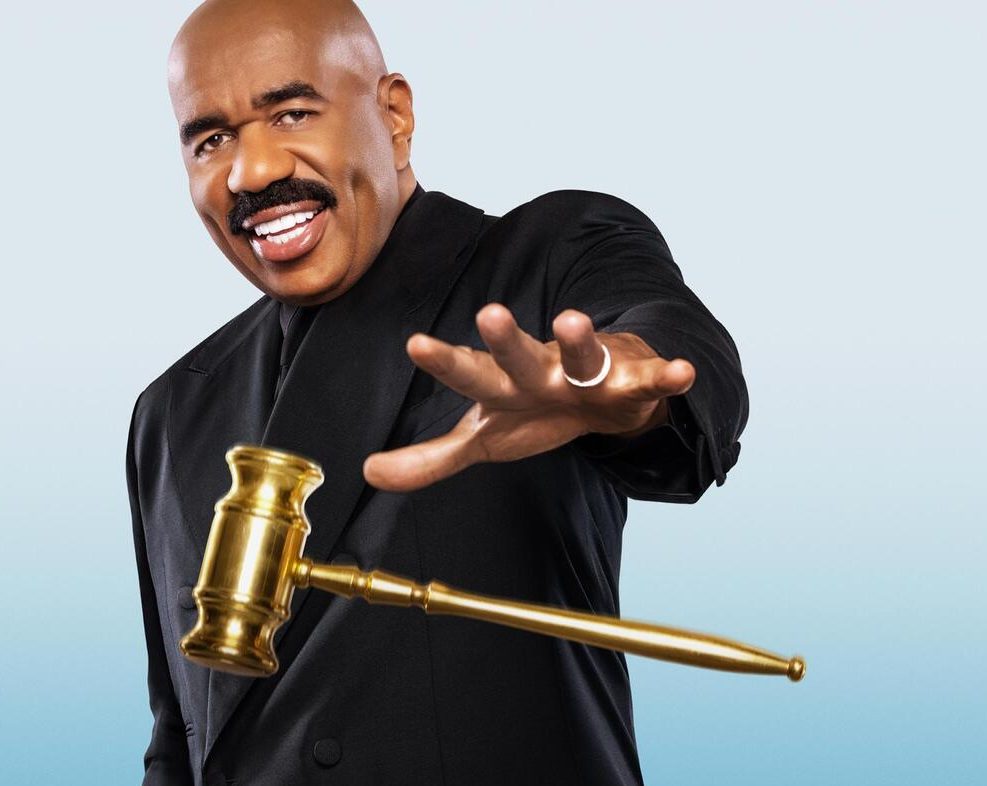 Up until now, the show has had quite a decent run. On the initial day, it got a 0.7 rating. Since then, it has been steady with a 0.4 demo rating with its latest episodes.

What is the show ‘Judge Steve Harvey’ all about?

The show Judge Steve Harvey is an arbitration-based reality court comedy that is headed by standup comic, actor, and television host Steve. The first season of the show premiered on ABC on January 4, 2022. It aired in prime time.

What role does Harvey play in the courtroom show?

In the show Judge Steve Harvey, we witness Steve take up a couple of conflicts and characters in his courtroom. He covers it all from small claims to big disputes and everything in between in the series.

Steve is the king of the court so he plays by his own rules. He gives the decisions in the show as per his own experiences in life and a pinch of common sense. We know that common sense is not common in everyone but that’s not the case when we talk about Harvey. The network has given the green light to the spinoff show of Bachelor as well. Bachelor in Paradise has been renewed for its eighth season. The seventh season of the show hit the screens in August 2021.

Post the exit of Chris Harrison, the seventh season of the reality show was hosted by  David Spade, Lil Job, Tituss Burgess, and Lance Bass. As of now, more details like the hosts of the upcoming season of the show have not been revealed.

Next Entertainment and Warner Bros. will be producing the forthcoming season of Bachelor in Paradise. Mike Fleiss, Martin Hilton, Nicole Woods, Tim Warner, Louis Caric, and Peter Geist will play the role of executive producers for the unscripted show.

We are pretty thrilled to see Steve Harvey back on the screen. Over the past many years, he has managed to entertain his fans and we hope that he continues to do that in the times to come as well. Stay tuned with us for the latest updates from the world of showbiz.