Blac Chyna is in hot waters as the trial with the Kardashian continues to take unfavourable twists. First, Kris Jenner’s boyfriend Corey Gamble testified that he saw Chyna physically abuse Rob Kardashian. Now,   the judge has denied Chyna’s chance at a second testimony as the case reaches its final stages. No Redo Testimony for Blac Angela Renée White, professionally known as Blac Chyna filed a lawsuit seeking $100 million in damages against the Kardashian family (sans Kourtney and Kendall) for damaging her brand in 2017.

The trial began on April 18, 2022, and since then, it has taken many twists. On the fourth day of the trial, The Rob & Chyna star told the judge that she wanted to redo her testimony as she felt triggered by Kardashians’ lawyer Michael Rhodes. According to the documents, Blac Chyna’s attorneys wanted the coerced testimony to be removed from the record as it was given after showing the photos. The lawyers alleged that it derailed her thoughts.

The document also states that Chyna was emotionally rained after seeing her nude pictures. Chyna became panicked and started to cry on the stand, causing her testimony to be derailed.

The judge also ordered the jurors before breaking for lunch, after which closing arguments will be heard and the jury will begin deliberations. Well, I must confess, this is one of the most speedy trails I have seen in these past few years. 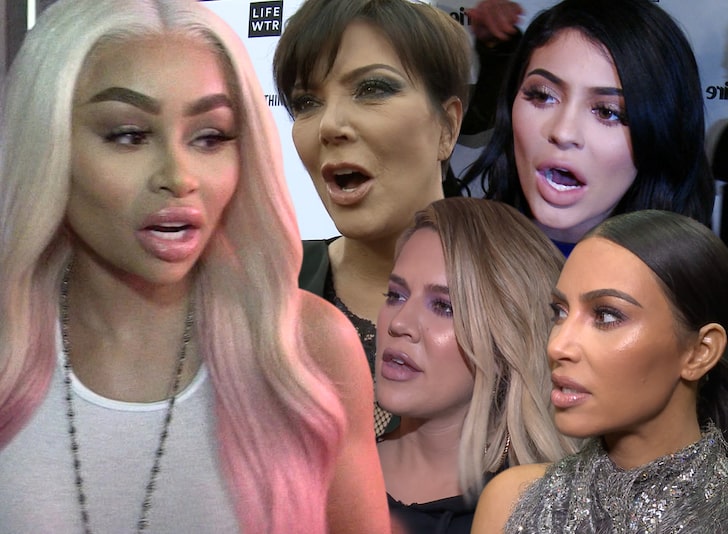 Blac Chyna is the mother of Rob’s son. She sued Rob along with his mother Kris Jenner, and sisters Kim Kardashian, Khloé Kardashian and Kylie Jenner claiming that they sabotaged her potential reality television career after her split from former fiance Rob. The Kardashians are as happy as they could be. Khloe Kardashian and Kris Jenner were present in court all day and were later joined by Kylie Jenner. Now that the case is in its final stage, one can assume that the Kardashians might get favourable order in this defamation case. Keep reading for every update on this case.