As if the social media tease wasn’t enough, Joyner Lucas has finally, finally shared the details on the new track which we are calling, ”Your Heart” ft. J. Cole.

Okay, is the universe happy and as I am guessing, it sure is. Twice in a row, we had Cole’s music, and as unbelievable as it goes, but YAY!

Since we are talking about it, let’s elaborate a bit. Cole, a few days back bumped his new track off for fans. Not only was that a surprise for the fans but looked like, they were really in for a sweet lime soda. 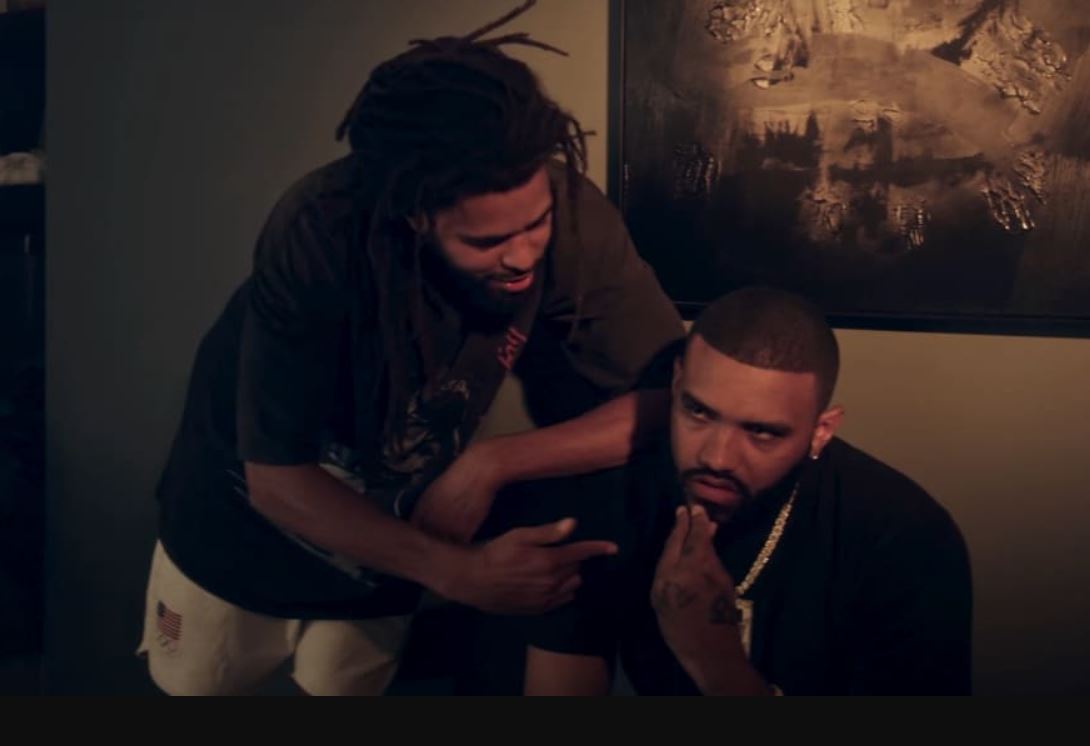 Well, the track Cole recorded was basically to bypass Drake’s, Certified Lover Boy. The song’s title reads, ”Heaven’s RP” and J Cole also shared a video of his song with the world for them to know.

Back in the month of March, Joyner Lucas released ADHD, his debut film. With a versatile set of features, the studio film had Chris Brown, Timbaland, Fabolous, and Young Thug. On the side, Cole in 2021 May, brought to the world his sixth studio film album, The Off-Season. 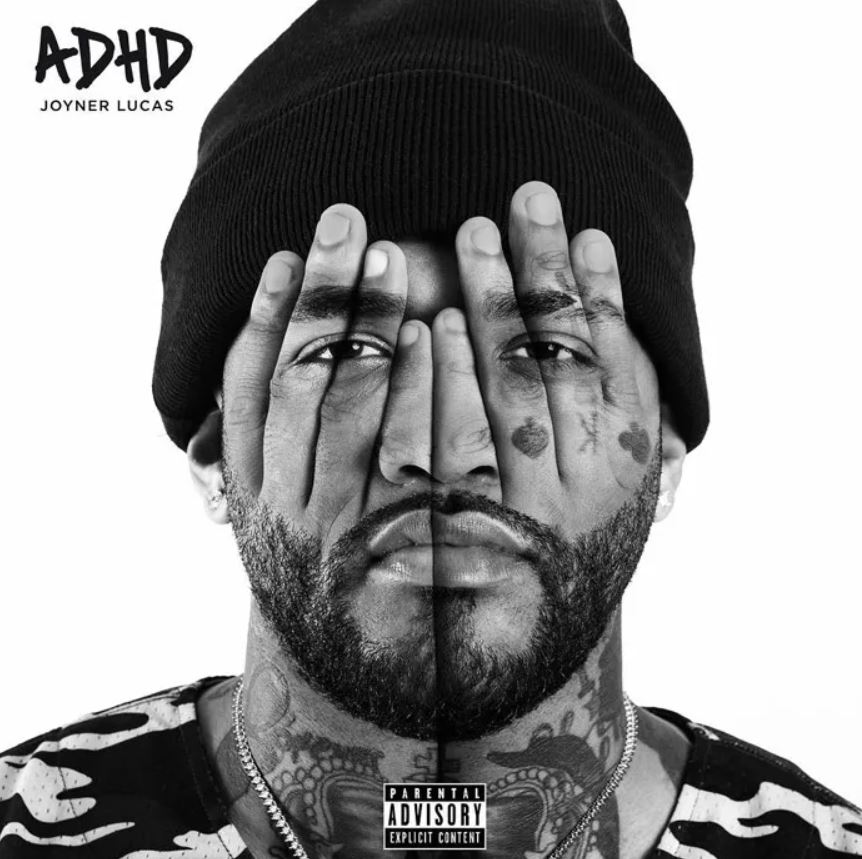 ”Your Heart” is the first collab of Joyner and Cole together and surely, they make a good team.

The heartbreak anthem hits hard, Joyner is reciting a bad breakup from the looks of it.

“I took your heart and then I tore that shit apart, huh / I fu**ed you over, did you dirty, did you wrong, huh,” Joyner raps.

Here is the full song for you to view and lip through.

Lucas wrote on Twitter last week about how he was fooled and $60,000 was stolen from him by a media strategist. This was back when he started his career. Lucas also confirmed about him being “ghosted” by Civil after a certain trail of negotiations related to money, brands, and marketing.

“I was desperate for help and you knew that. After you was paid you went ghost and didn’t expect me to pop. Here I am,” the rapper wrote on Twitter. 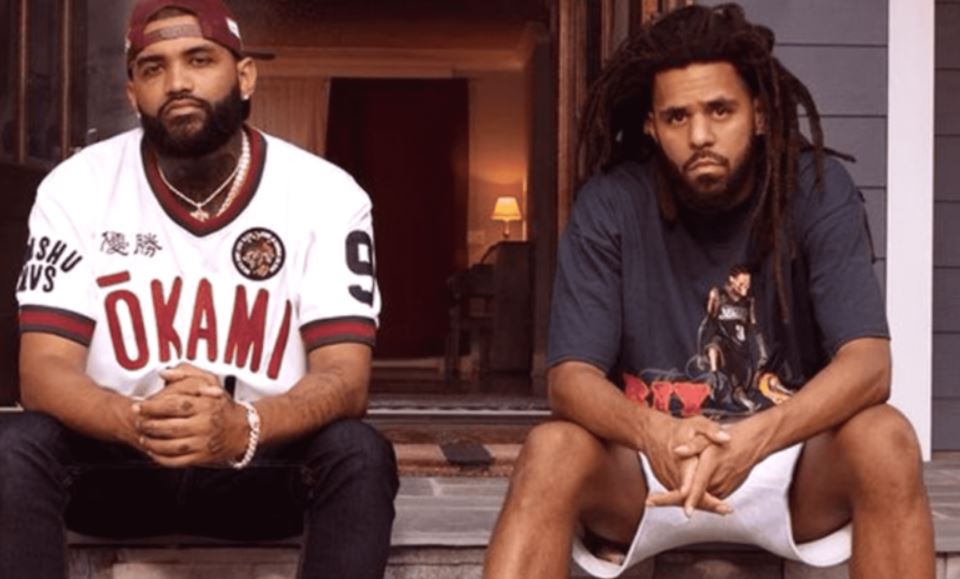 “After you got the money paid up front, you stopped answering my calls & every time I hit you, you answered the phone with a attitude like I was messing up your day.”

You can listen to Joyner Lucas’ ft J. Cole’s new song ”Your Heart” on Spotify or any other streaming platform of your preference. For video, you can enjoy it over YouTube.