Josh Peck is officially a dad of two now! The How I Met Your Father star and his wife Paige O’Brien have welcomed their second child into the world. We can’t be happier for the Hollywood actor and his wife.

Peck and his wife Paige O’Brien recently shared the piece of good news on the social media platform Instagram. Read further to know more about the arrival of the couple’s second baby. 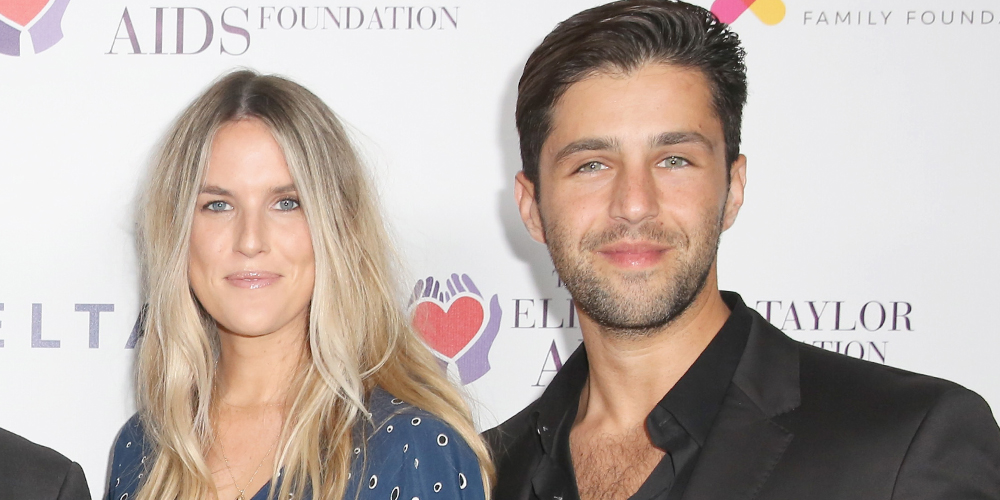 Josh and Paige’s second baby has joined them earthside

On Friday, the couple announced the news of their second child’s arrival on the social networking platform Instagram. Josh and Paige have been blessed with a baby boy. Paige posted an adorable carousel of pictures on her Instagram feed.

“Shai 💙,” she wrote alongside the slideshow of pictures. For those of you who are unaware, let us tell you the name, ‘Shai’ is a Hebrew word that means ‘a gift.’

In the first black-and-white photo, Josh and Paige’s three-year-old son Max Milo can be seen kissing the newborn on the forehead. The second picture showed Max sweetly laying next to his sleeping younger brother Shai. In the third snap, Josh and Peck’s newborn baby is caught in a moment while he is taking a nap.

The Drake & Josh star also made an Instagram post to announce the arrival of the pair’s second child. “Shai Miller Peck,” he wrote alongside a snap in which their newborn baby is sleeping meanwhile, Max is sitting.

The celebs sent their best wishes to the gorgeous couple

As soon as Paige and Josh shared the news of their second child’s arrival on Instagram, their friends and followers couldn’t keep their calm and they began congratulating them in the comments section of the post.
The How to Make It in America actor Bryan Greenberg wrote, “A wise man named Josh told me the only bad part about being a parent is there are no bad parts!” meanwhile, the General Hospital star John Stamos added, “PERFECTION!” Carra Patterson expressed her excitement by writing, “So happy for you guys!! Sending so much love! 💙💙💙💙💙” The YouTube star Alisha Marie penned, “AHHH CONGRATS!!”

When did Josh and Paige reveal they had baby no.2 on board?

Earlier this year, in June, Josh and his wife Paige announced that they were expecting their second child together. At that point in time, she shared the news on the photo and video-sharing platform Instagram.

In June, Paige posted a beautiful baby bump picture of herself on the social networking service Instagram. She simply dropped a spaghetti emoji in the caption of the post. The photo with a gorgeous Italian backdrop showed Paige all dolled up in a pink maxi dress while flaunting her baby bump.

We send our heartiest congrats to both Josh Peck and his wife Paige O’Brien on the newest addition to their clan. Sending heaps of love to their little bundle of joy. Don’t forget to stay tuned with us for the latest updates from the world of showbiz.