Josh Peck is going to be a dad of two! Recently, the wife of the How I Met Your Father star, Paige O’Brien announced the great news on the social media platform Instagram. Continue reading to see their pregnancy announcement. Josh and his wife Paige are expecting baby no.2

On Sunday, Peck’s wifey Paige O’Brien took to her Instagram to share the amazing news with her fans all over the world. She posted a beautiful baby bump picture of herself on the social networking service Instagram.

Paige simply put up a spaghetti emoji next to a photo of her cradling her baby bump in a pink maxi dress. The picture has a gorgeous Italian backdrop.

The Drake and Josh star stopped by the comments section of his wife’s post to react to the news. He jokingly commented on the picture, “Is mine or no?” The friends and followers of the couple also couldn’t keep their calm and they began congratulating them in the comments.

The couple welcomed their first child in 2018

For those of you who are unaware, Josh and Paige are already parents to a three-year-old son named Max. The two of them tied the knot in a Malibu wedding in June 2017 nearly more than a year after getting engaged in Paris in March 2016. 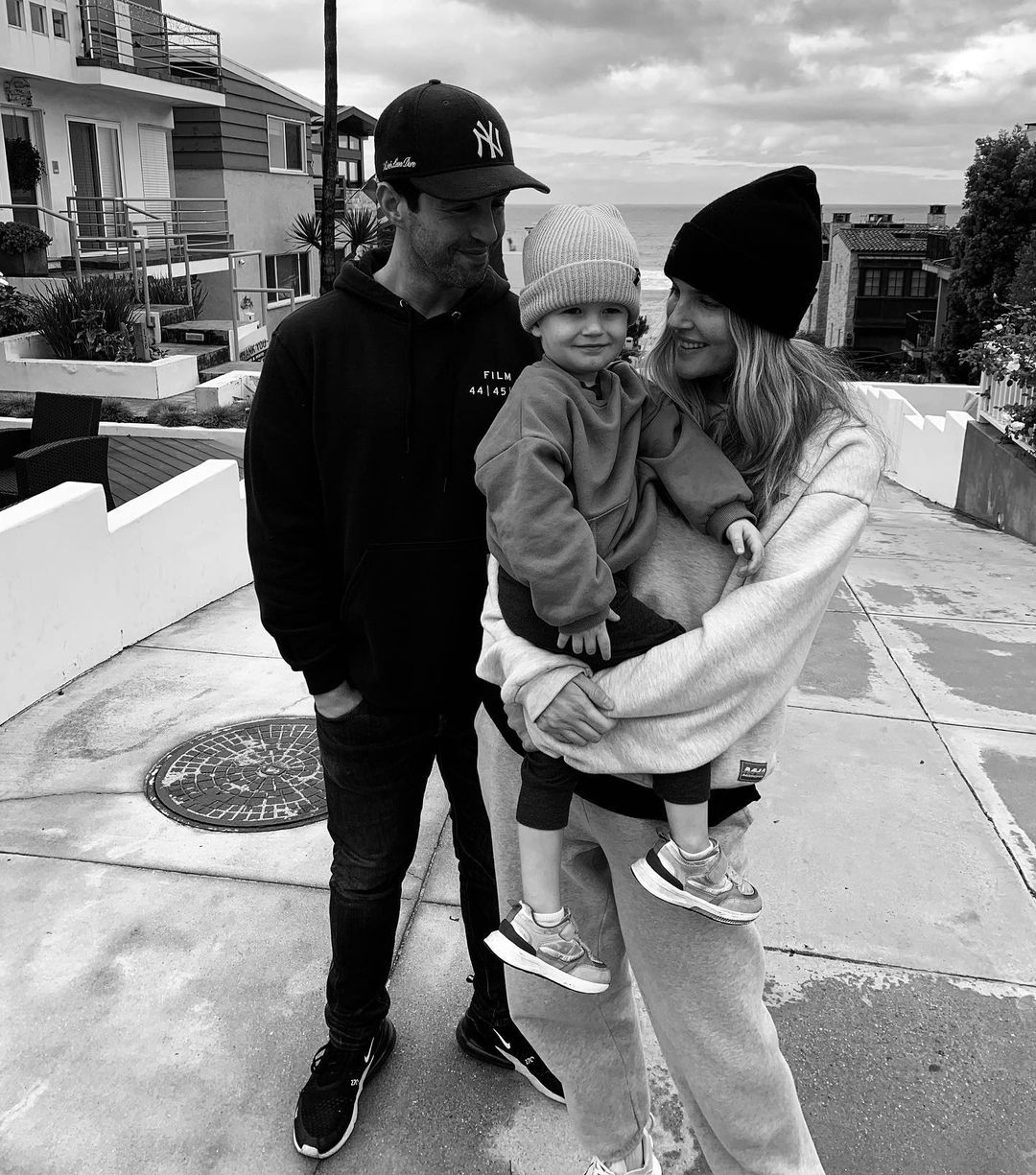 The pair’s first baby joined them earthside the following year. Paige gave birth to her and Peck’s first child, Max in December of 2018. Before his son’s arrival, Josh talked to ET about the lessons in fatherhood that he received from his friend, and former  Grandfathered co-star, John Stamos.

At that time, Peck told the media outlet, “Stamos is already crushing fatherhood. No joke. Can you imagine John Stamos changing a diaper? I mean, that baby is lucky. But his son, Billy, is gorgeous and if I can get anything quite like that, I’ll be overpaid.”

The Turner and Hooch star paid a beautiful tribute to his son Max on the occasion of his third birthday in December of 2021. He dropped an adorable snap of himself kissing his baby boy on the cheek on Instagram.

“If life is a simulation, kids are certainly the best part. Happy 3rd Birthday Maxi, you make your mom and my heart sing”, he captioned the post.

While making an appearance on the “The School of Greatness” podcast, Josh stated that fatherhood has taught him patience and not to overreact. He said, “He’s figuring out his place on this earth too. He’s pushing his limits and trying things. I’ve learned that from my wife, really.”

We send our hearty congrats to Josh Peck and his wife Paige O’Brien as they are expanding their family. Don’t forget to stay tuned with us for the latest updates from the world of showbiz.