Sharkdog, another brand new animated series on the go from Netflix is already out and Josh McDermitt is a part of it.

Josh McDermitt, best known for his role in The Walking Dead will feature in Sharkdog. No wonder, we have seen a handful of the best from The Walking Dead and now that we have Josh, we can clearly state the facts. 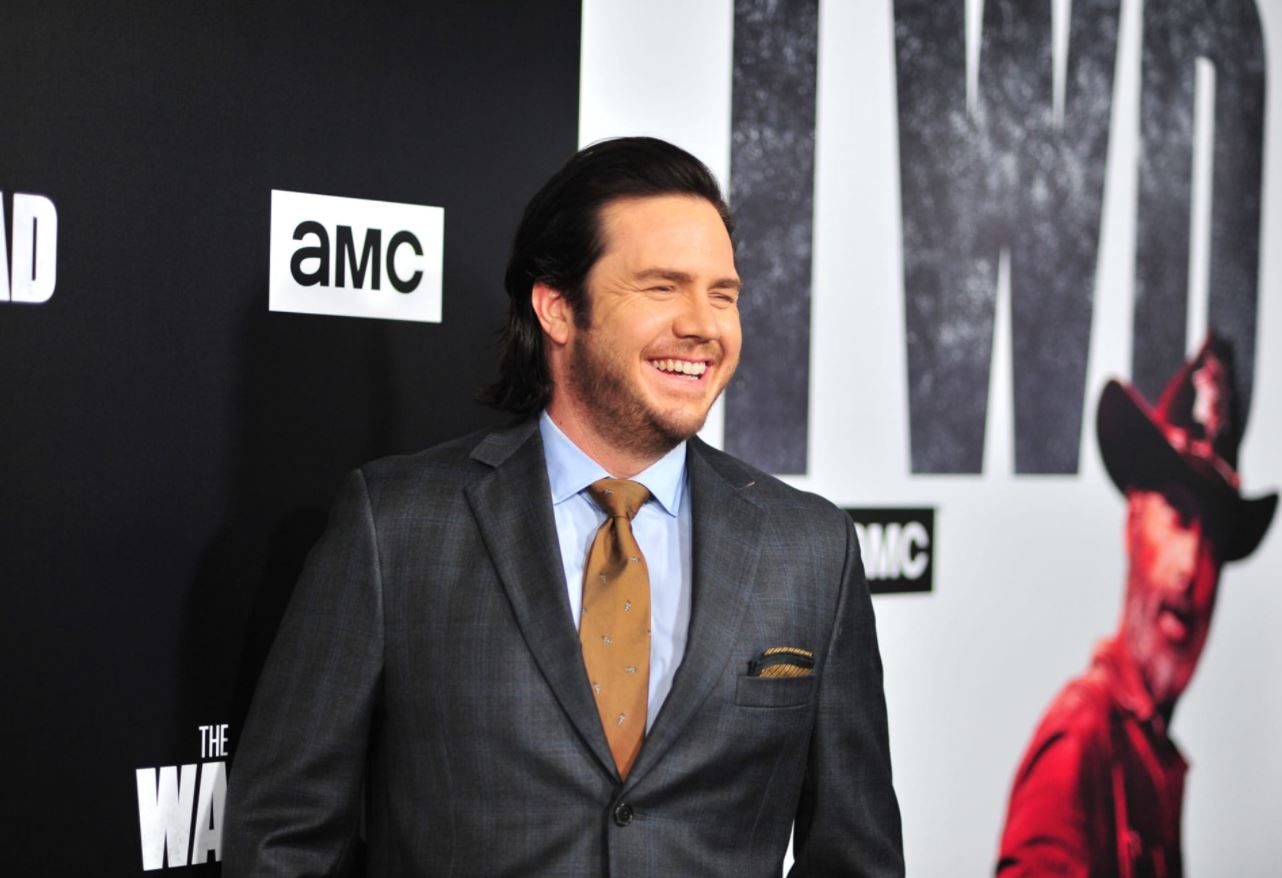 We know Josh McDermitt as Eugene Porter and he is ready to take upon his role. This time, it’s going to be a whole lot of different and also, a role that is straight-up opposite to what he did.

Sharkdog is officially streaming on Netflix with the series out with its first season. A happy, fun, and cheerful show that is apt for a Friday night family binge. 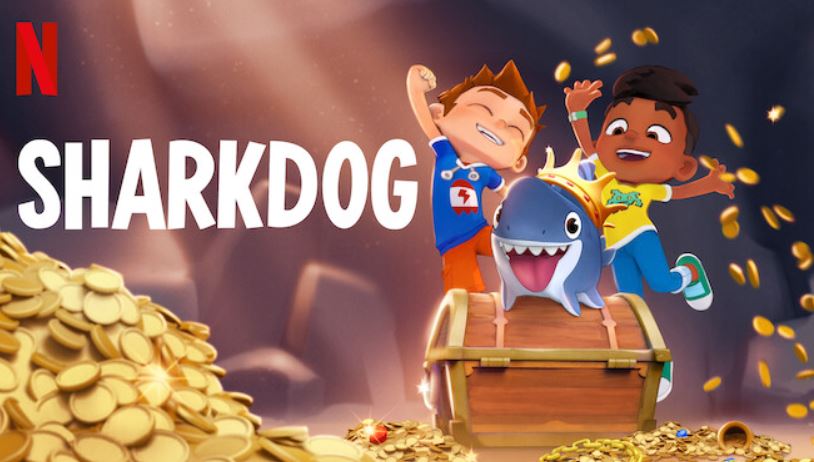 In the kid’s adventure series, Josh will be on the display of his new character. The show, Sharkdog, was created by Jacinth Tan Yi Ting. The show is currently streaming on Netflix and it has been since September 3rd.

There are 20 segments and viewers can openly enjoy those!

Sharkdog follows the life of Max who finds a friend in a half-shark and half-dog-like creature, who is obviously cute.

Season 1 of the show revolves around the characters following land and sea. However, for Max, it is indeed tough to talk or disclose his new friend and companion to his family and thus, keeps it a secret. Although, he keeps his trust in his friends to not speak anything about his friends.

Josh McDermitt, who is the voice of Max’s dad, is a scientist. Rings a bell? He is called Steven Fisher and is a doctor in Oceanology. 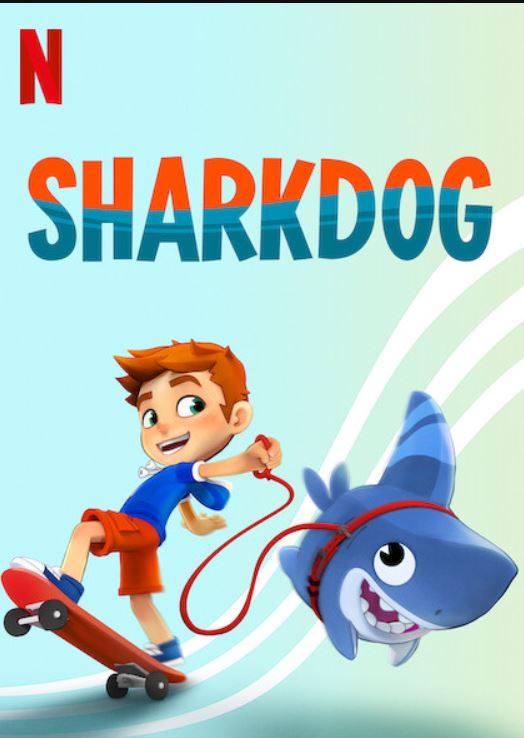 Some of the other cast in the show sees Ali Mawji, Liam Mitchell, Dee Bradley Baker, Grey Griffin, Kari Wahlgren, and Judy Alice Lee. This is, however, the first time for McDermitt to participate in a role like that. 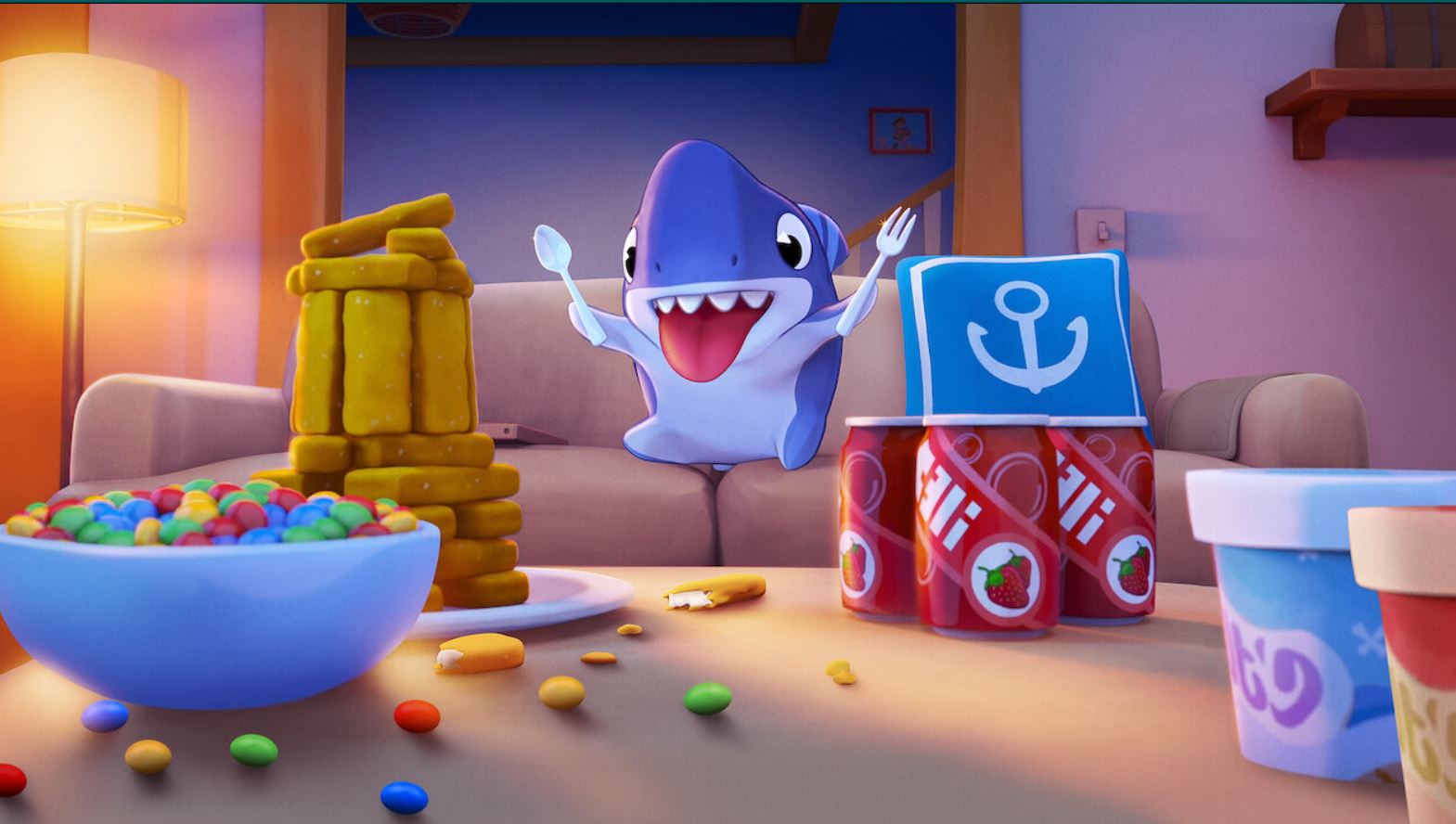 Sharkdog is a great show, an adventurous one if I must mention. Sending you on a light-hearted fun-filled journey. Moreover, Josh has excelled in his role and with Steven’s voiceover, he just added that feather to the cap.