“I’ve had my heartbroken, and it’s not fun. But I’d rather have my heart broken than break someone else’s heart.”

That’s not a phrase from the upcoming movie ‘Oppenheimer,’ but it is stated by someone, which is what we’re going to share with you today. Oppenheimer is actually the story of J. Robert Oppenheimer. An American scientist, and his involvement in the development of the atomic bomb. 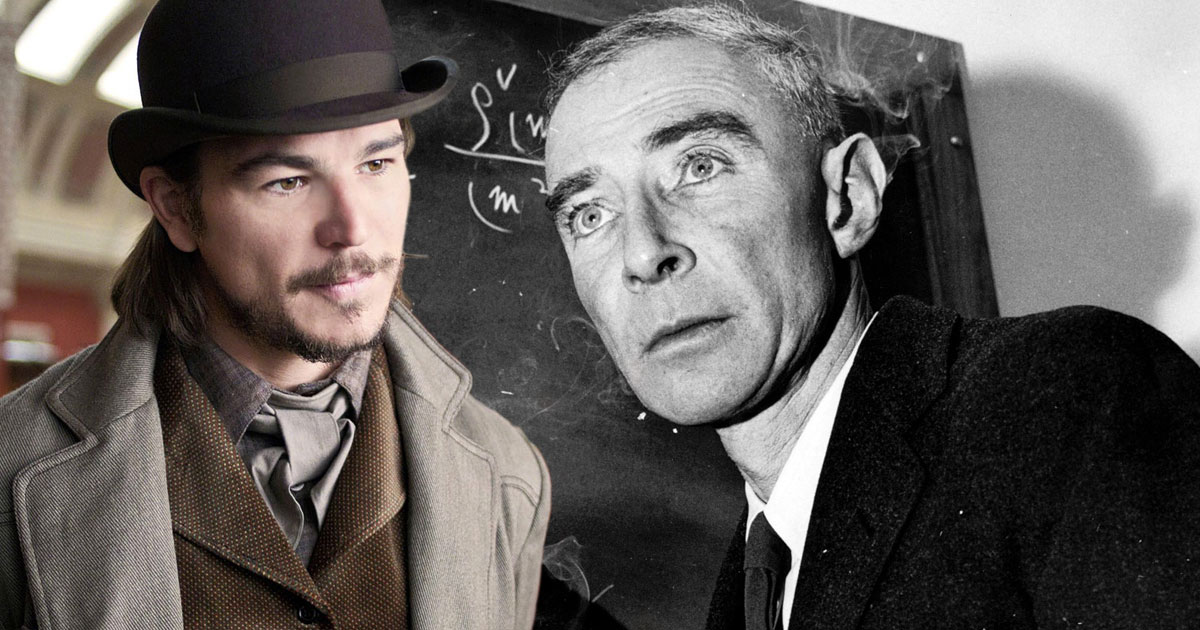 The cast of Christopher Nolan’s J. Robert Oppenheimer biopic has been expanded to include Josh Hartnett. Hartnett’s involvement in the movie will not be his first in a World War II movie; he also appeared in 2001’s ‘Pearl Harbor‘. Let’s know more about this exciting news.

Do you remember Josh Hartnett from the great biopic movie ‘Pearl Habor’? So, here’s some brilliant news for Josh’s admirers. Josh Hartnett is going to feature in Christopher Nolan’s next movie, ‘Oppenheimer’. If you’re wondering what part he’ll perform in the upcoming 2023 movie, the role of Josh is still mysterious. 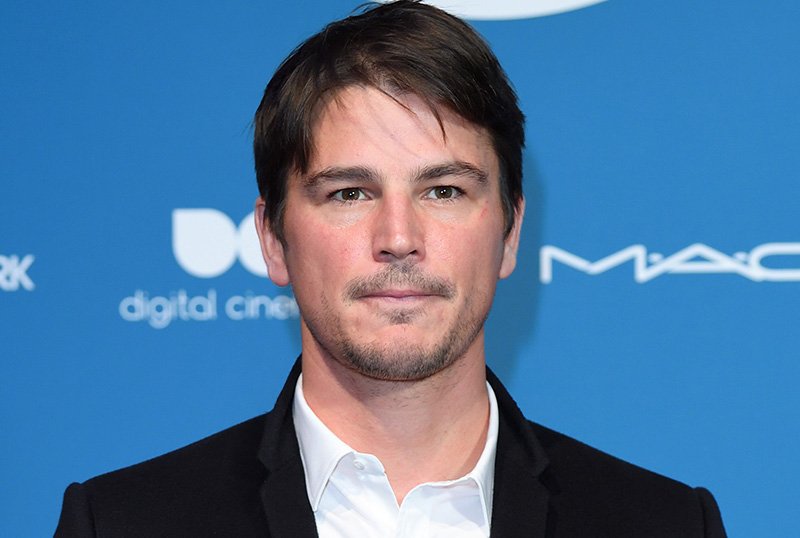 Joshua Daniel Hartnett is an American actor and producer. Hartnett’s participation dates back to when Nolan was considering him for the role of Bruce Wayne. Before settling on Christian Bale in “Batman Begins,” which also featured Murphy as Dr. Jonathan Crane/The Scarecrow.

You may also be familiar with Hartnett from his spectacular series. He was cast as Ethan Chandler in the Gothic horror franchise Penny Dreadful, which was shot in Dublin and Ireland in 2014. Now you remembered where you knew Hartnett from?

Hartnett’s character was eventually discovered to be none apart from Lawrence Talbot/The Wolfman, who’d already changed his identity to distance himself from his family. 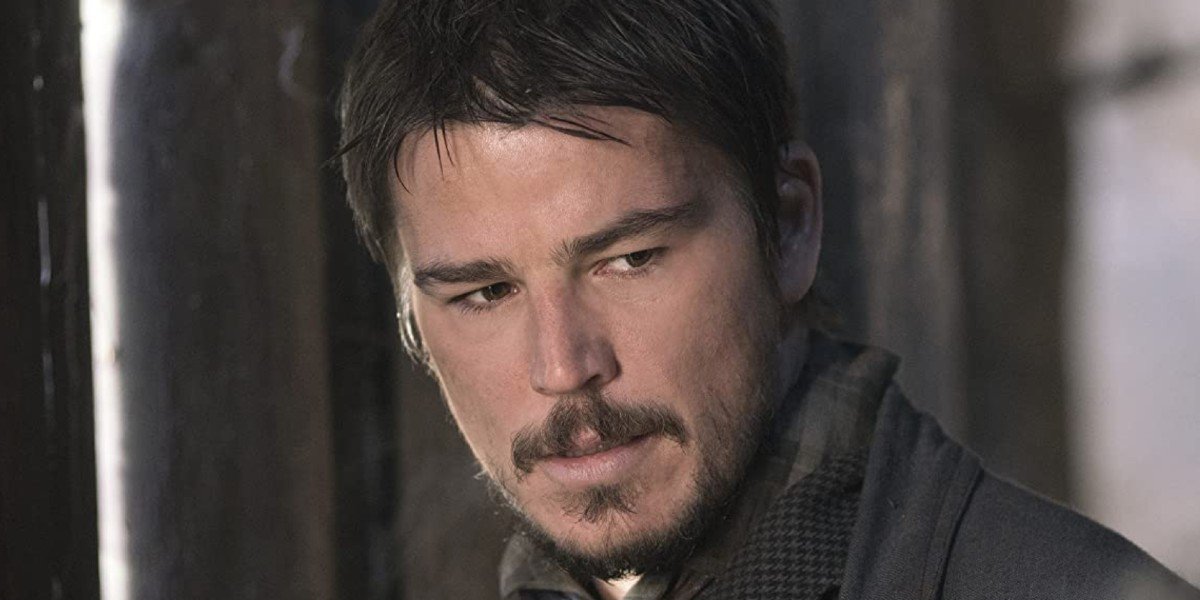 Hartnett then became 3rd person to play the Wolfman in a blockbuster movie. The celebrity also took a hiatus from Hollywood at one point, but he’s returned even larger and more powerful. Josh’s first show was a smash hit, and folks adored it. And now he’s going to star in this spectacular movie.

Other Cast Members Of ‘Oppenheimer’

Aside from the recent addition of Josh Hartnett, the movie has several previously announced casts. The cast of this upcoming movie is spectacular. You may already know this, but just in case let’s go through it. 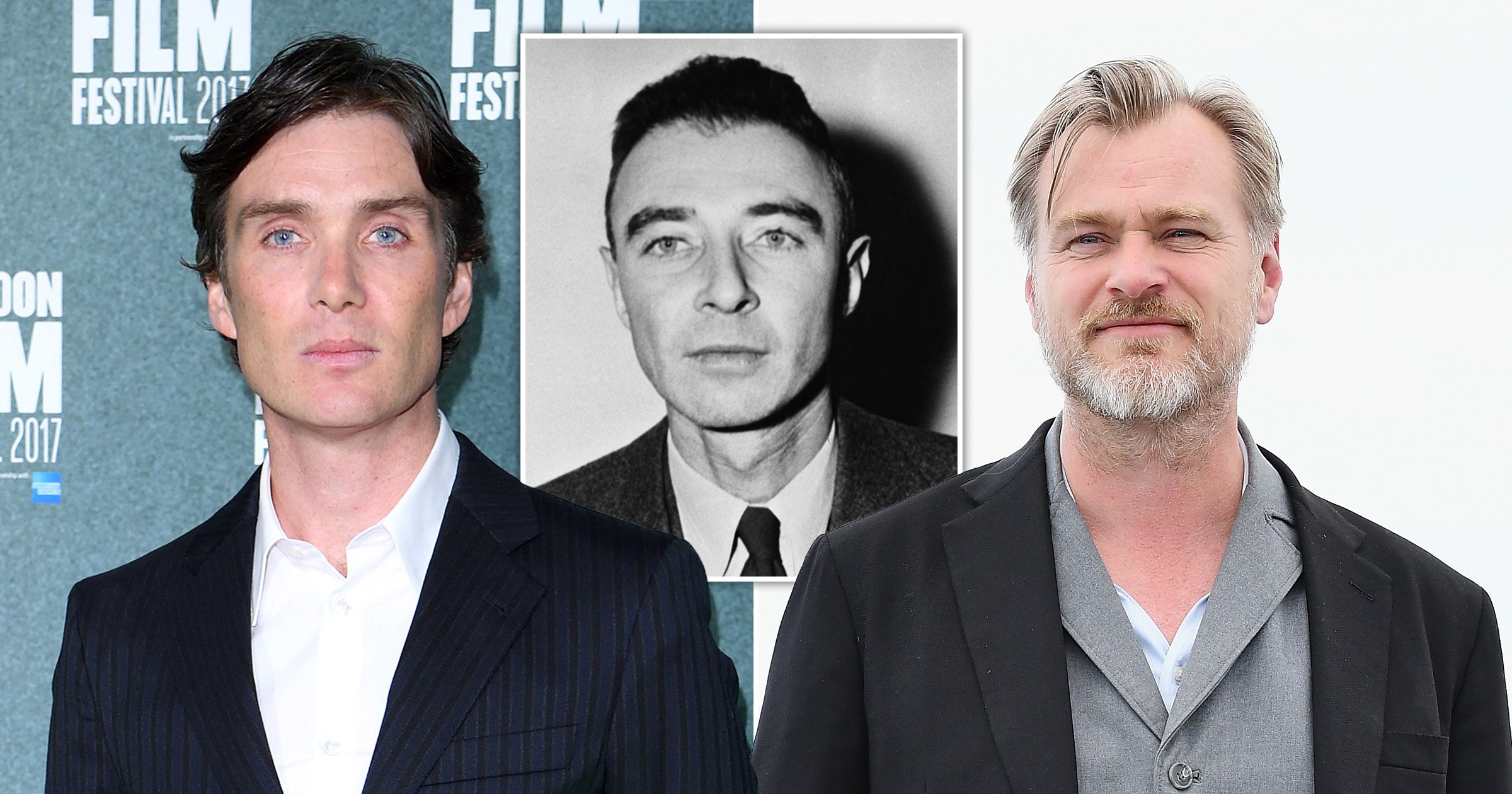 Hartnett also said something regarding fame long back. “I know what it’s like to be in that whole world. I was up there for a couple of years, and it was uncomfortable. Well, I think trying to stay at the top is a shortcut to unhappiness.”

Nolan’s initial work since leaving Warner Bros. is ‘Oppenheimer’s’ biopic. And many fans are looking forward to it.

The movie’s release date is scheduled for July 21, 2023. Oppenheimer will be distributed theatrically internationally by Universal and released in North America.

Are you looking forward to hearing more about this upcoming movie? In that case, stay tuned with us.