This is the perfect match made in heaven. Yes, absolutely! It was announced that Princess Iman, the eldest daughter of King Abdullah II and Queen Rania Al-Abdullah of Jordan, has been engaged to Jameel Alexander Thermiotis.

It is believed that Princess Iman is 25 years old and is the second child of King Abdullah II and Queen Rania of Jordan. There is one sister, Princess Salma, who is 21, as well as two brothers, Crown Prince Hussein, who is 28 years old, and Prince Hashem, who is 17 years old.

On 5 July, The Engagement Ceremony Was Held

In the future, we will see another royal wedding as Princess Iman of Jordan is about to tie the knot! As the eldest daughter of King Abdullah II and Queen Rania Al-Abdullah, Princess Iman has been engaged to Jameel Alexander Thermiotis on 5 July. She is set to wed him in the near future. No wedding dates have been announced yet. 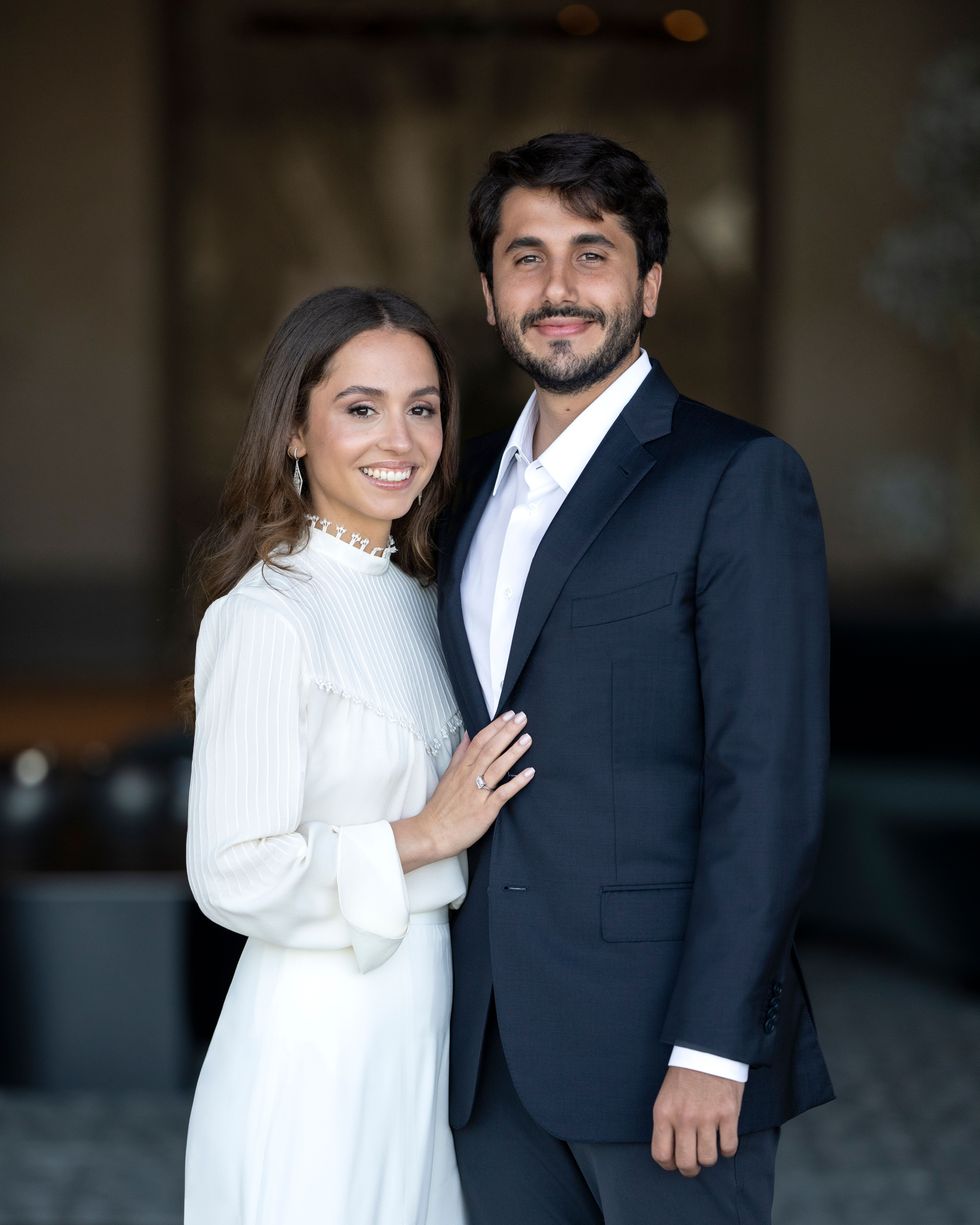 As part of the announcement, a photograph of the couple was also released in which Iman is already dressed in bridal whites, wearing a pleated white dress and posing with her sparkling engagement ring.

“The Royal Hashemite Court extends its sincere congratulations to Her Royal Highness Princess Iman and Mr. Thermiotis on this occasion and wishes them a lifetime of happiness,” according to a palace announcement of the engagement.

“Congratulations, my dearest Iman; your smile has always been a gift of love that I’ve cherished since the day you were born. I wish you and Jameel a life filled with love and laughter!” wrote Queen Rania on her Instagram page, sharing a picture of the official portrait.

As the second child of then-Prince Abdullah and Princess Rania, Princess Iman bint Abdullah was born in Amman’s King Hussein Medical Center on 27 September 1996. Her grandfather, King Hussein, ruled the country at the time of her birth.

In June 2014, she graduated from the International Academy Amman with her paternal cousin, Muna Juma. The top female athlete in her class was awarded at the graduation ceremony. 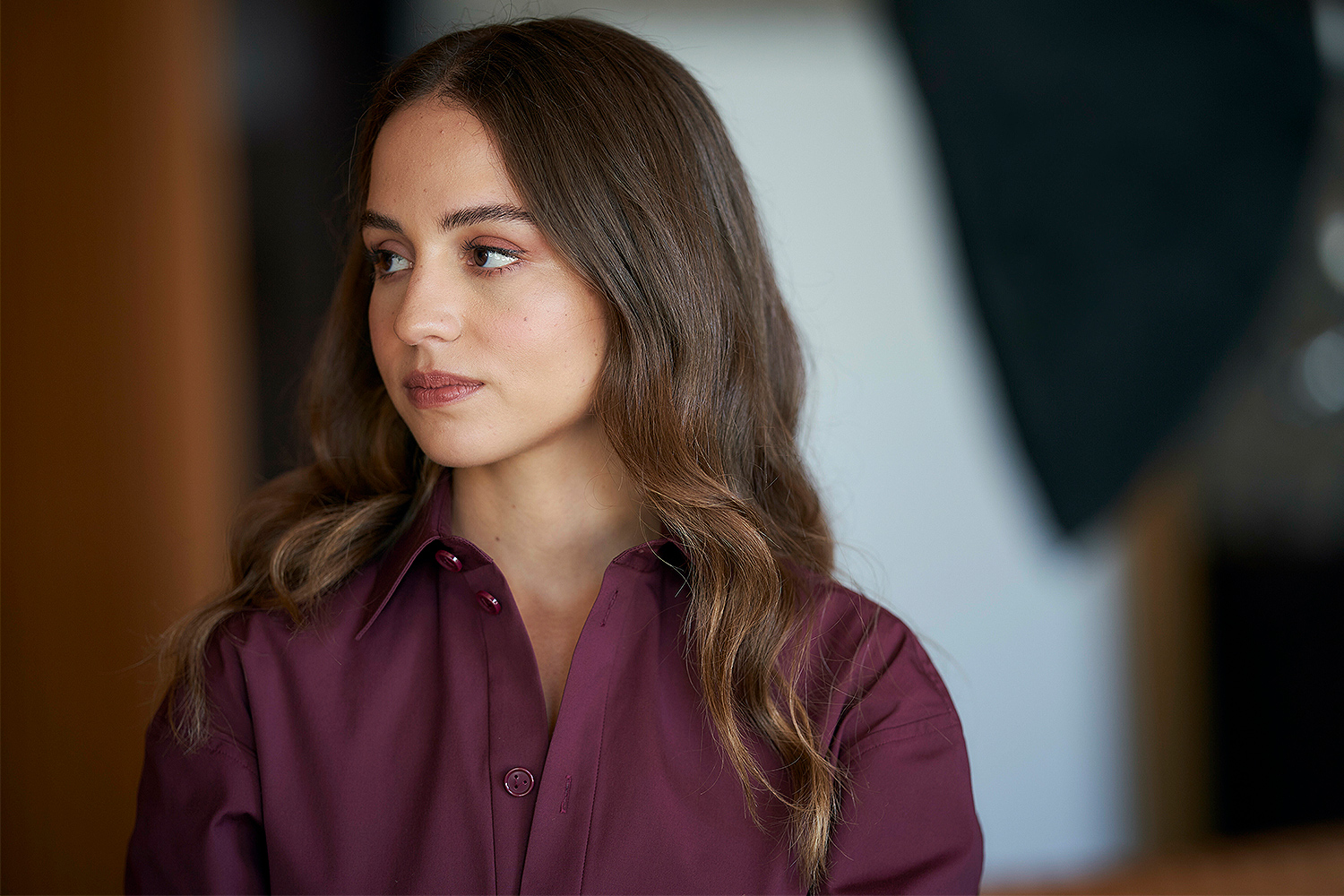 As her older brother studied at Georgetown University in Washington D.C., she enrolled at the same institution. Her next stop was Parson’s School of Design in New York. According to Queen Rania’s Office, Princess Iman graduated from the New York School of Business with a Bachelor’s Degree in Business Administration.

A native Arabic speaker and an English speaker, Princess Muna, the paternal grandmother of Iman, speaks both languages natively.

Jameel Thermiotis? Meet The Fiancé Of Princess Iman Of Jordan

Jameel Alexander Thermiotis, Princess Iman’s fiancé, was born in 1994 in Albania and was raised in New York City. 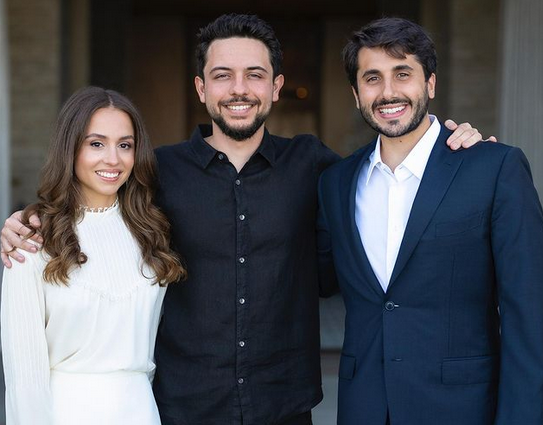 Thermiotis also holds a bachelor’s degree in business administration, as the publication explains. According to reports, he is also currently working as a managing partner at a New York-based venture capital fund and is a member of the board of directors.

It would appear that Princess Iman and Jameel Thermiotis kept their relationship out of the public eye before Wednesday’s announcement of their engagement made it to the media. Let us send them our heartfelt wishes as they publicly announce their engagement.