The famous Loki star Jonathan Majors surely felt the full brunt of boxing while he filmed for Creed 3 and the saying “no pain, no gain”  definitely holds for this star.

The 32-year-old, Majors talked about the filming of Creed 3 alongside the superstar Michael B. Jordan, in an interview, he said that he sure did take quite a few blows while it was being filmed. 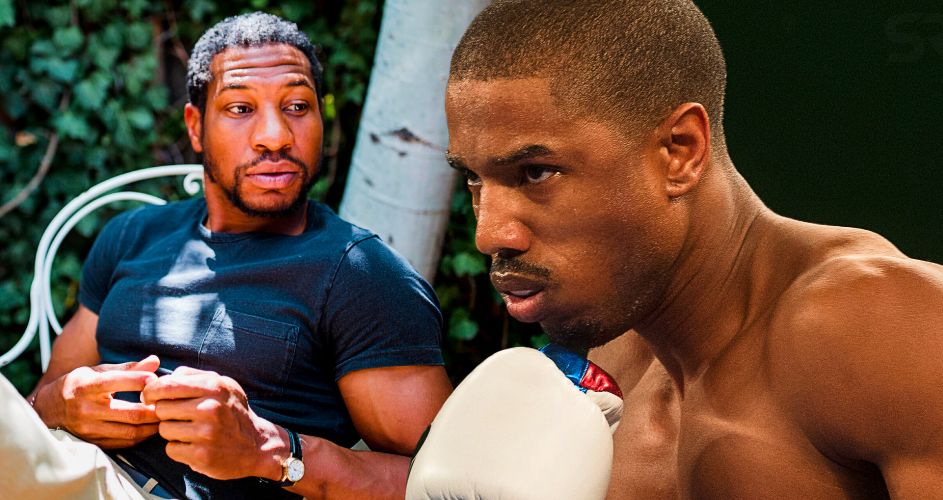 Almost after 50 years “Rocky” made it to the theatres, the boxing franchise kept off the mat. The revival of the series “Creed” in 2015 is highly owed to Ryan Coogler who forced some life into it. 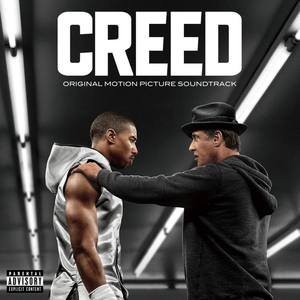 Another force at play for the revival of the franchise was Michael B. Jordan who played the role of Adonis Creed. The film achieved strong reviews for modernizing the direction of the franchise while keeping the core of it, what people loved about the original films consistent.

The earned appreciation led to sequels being planned quickly, and the release of “Creed II” took place in 2018, which affixed Michael B. Jordan’s standing as the face of “Rocky” with the franchise moving ahead.

Just in time for the weekend! Catch #Creed2 on Digital and Blu-ray™ now. https://t.co/w22TaX2zQk pic.twitter.com/WG5A1FU5mC

The Black Panther star stepped into the rings of this franchise for its third part and the sequel is assumed to hit the theatres by the end of this year. Alongside acting, Jonathan Majors will make his directional debut with Creed 3.

The Cast of Creed 3

The cast of the 3rd film of the Creed franchise will include Thor: Ragnarok actress Tessa Thompson, The Wire actor Wood Harris and The Cosby Show’s star Phylicia Rashad.

Creed 3 will be the 9th instalment in the Rocky Universe and will mark the first one in which Sylvester Stallone who wrote the script of the original film will not be a part. The star portrayed the designative role for more than 40 years, but he will still be the producer of the upcoming film.

Jonathan Majors has been brought into these rings as Creed’s adversary and the way the star talked in the interview it seems he has pushed his body to the limit for this role.

To achieve an athlete’s body, Majors had to get in shape and spent almost a year preparing for the film and the role he performed, and the way his muscles could not fit the wristbands for the Oscar parties is the evidence of it all. Majors said that his muscles “Over time, they just got bigger and bigger.”

The other physical sacrifice which the actor made was how he bore punches and hits while shooting, “I got punched in the face about 100 times,” he said. “But it’s all OK!”

The star did clarify that he did not sustain any injuries while shooting for this film based on the Rocky Universe but only the punches !!

So now we are aware that if Kang the Conqueror shows with swollen eyes on the MCU, it owing to these punches.