The Jonas Brothers recently announced that they would be making a comeback to Sin city!! The band of brothers added three more nights in mid-November. 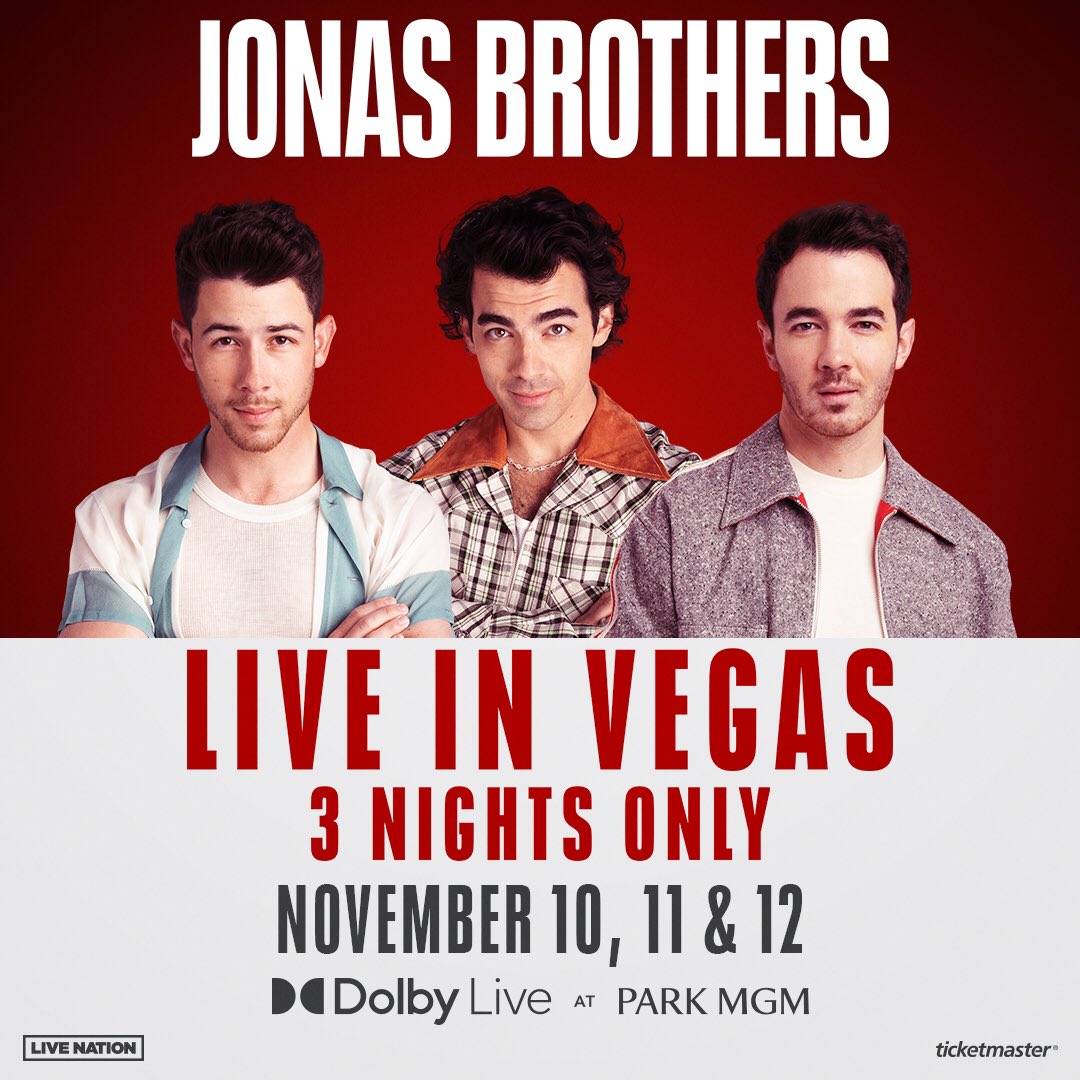 The brothers took to their official Instagram account to make the announcement. They wrote, “We had such an unimaginable time enjoying exhibits on Dolby Live at Park MGM in June, so we determined so as to add a couple of extra earlier than 2022 ends.”

They also talked about the setlist and wrote “Just like last time, we will be playing a different set list every single night.” They will perform three shows from November 10th to 12th at Dolby Live at the Park MGM.

The tickets go on sale on sale on Friday, August 19th at 10 a.m. PST through Ticketmaster. The prices of the tickets have not been announced yet. Those with MGM International’s reimagined loyalty rewards program, members of MGM Rewards Club, Live Nation and Ticketmaster customers will get access to the pre-sale on Wednesday, August 17th at 10 am.

The official fan club of the band gets tickets early. They mentioned “Fanclub presale starts 8/16 at 10am PT and general on-sales are on 8/19 at 10 am PT. Hope you’re ready for 3 incredible nights to remember.”

Las Vegas Residency is an unfamiliar term for many. It is when an artist performs on a concert residency and is a resident performer. Concert residencies are not new, they have been around for decades. It was pioneered by singer-pianist Liberace in the 1940s.

More About The Tour

The Grammy-nominated band will perform the “Jonas Brothers: Live in Las Vegas” after wrapping up their “Remember This” tour. The tour was kicked off at Park MGM in June. There were around 40 stops on the tour which sold more than 4 million tickets. This pushed the band’s gross touring revenue to cross $300 million.

On their June Las Vegas residency tour, the band performed old hits like Year 3000, Lovebug, When you Look Me In The Eyes, and Much Better. Before they performed any of the songs, Joe Jonas said “This is night one of five … we thought we should probably do some stuff this time around [that] we haven’t played for years.” 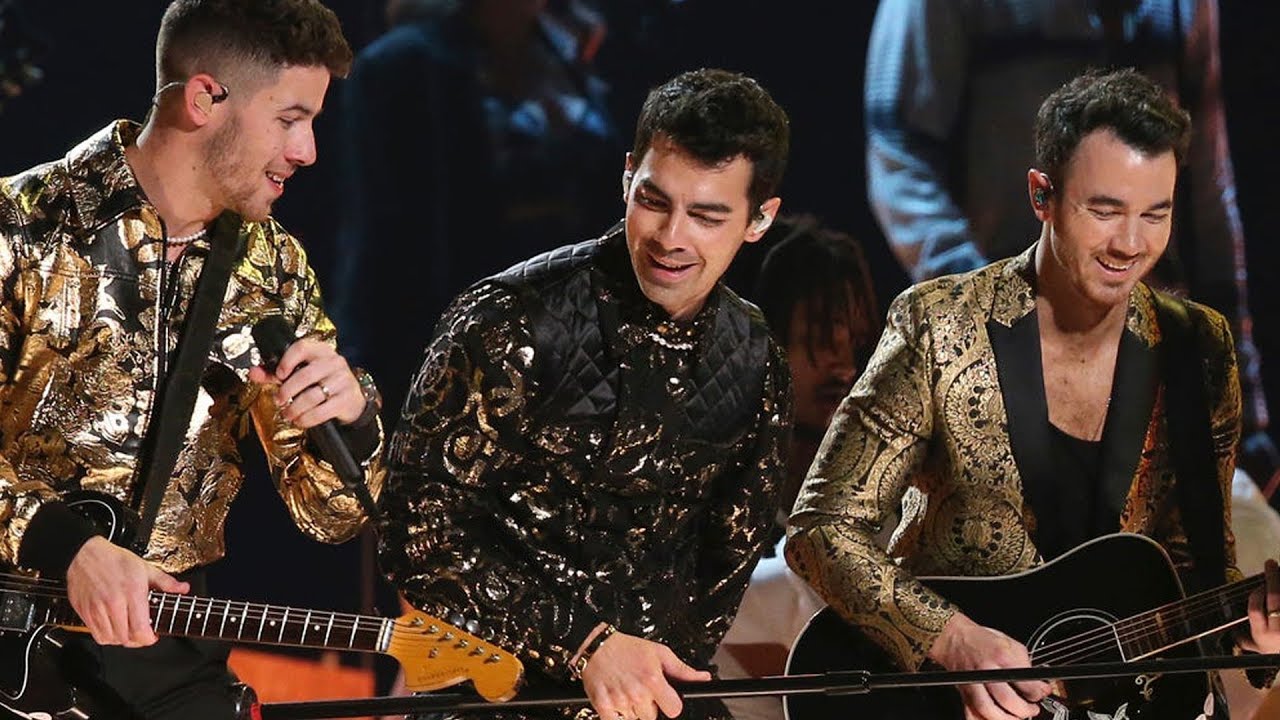 The fans also supported the third and oldest brother Kevin by chanting his name multiple times during the show.

Shoutout To A Fan

In a sweet moment, the band also gave a shoutout to one of their loyalist fans. Nick Jonas said “I saw a tweet the other day from Marissa. She said she couldn’t come to the show because she had injured herself. So we FaceTimed her before the show and she said she wanted to hear ‘Take a Breath,’ so it all works out.”

If the previous shows are any indication of what fans might expect from the shows, it is going to be a great show that caters to new and old fans alike. Fans cannot hold their excitement as they wait for the tickets to go live.