Jesse Bongiovi has found his happily ever after! The son of Jon Bon Jovi asked his longtime ladylove Jesse Light, to marry him over the weekend. He announced the amazing news on the social media platform Instagram.

We are super happy for the two of them as they are set to start a new chapter of their lives together. Keep scrolling further to catch deep insights about the proposal of the couple. 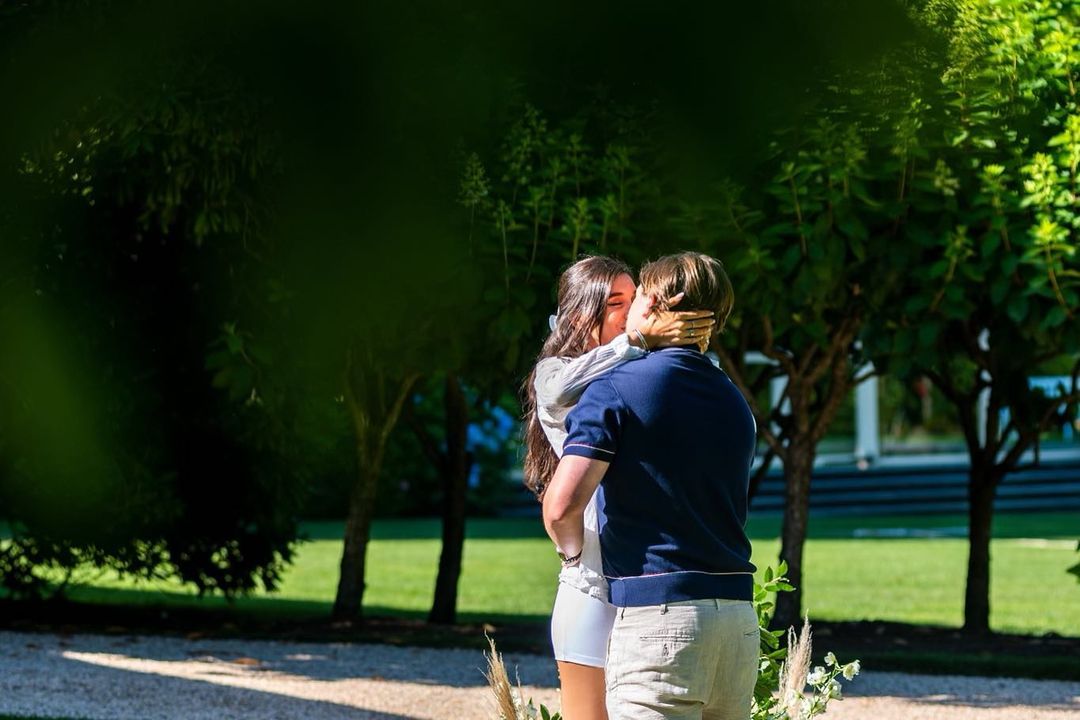 Yes, you read that right. Jesse proposed to his ladylove, TV producer, Jesse Light this weekend at his East Hampton home in front of his rocker dad and her family. He shared a carousel of pictures from their special day on the social networking platform Instagram.

“⚠️Time to BeReal⚠️,” he captioned the series of snaps. As per the reports of Page Six, post the engagement, the couple, their dog Bella and the rest of their family members hopped into two SUVs and were later seen celebrating the big occasion on the deck of the ultra-hip Surf Lodge in Montauk, N.Y. 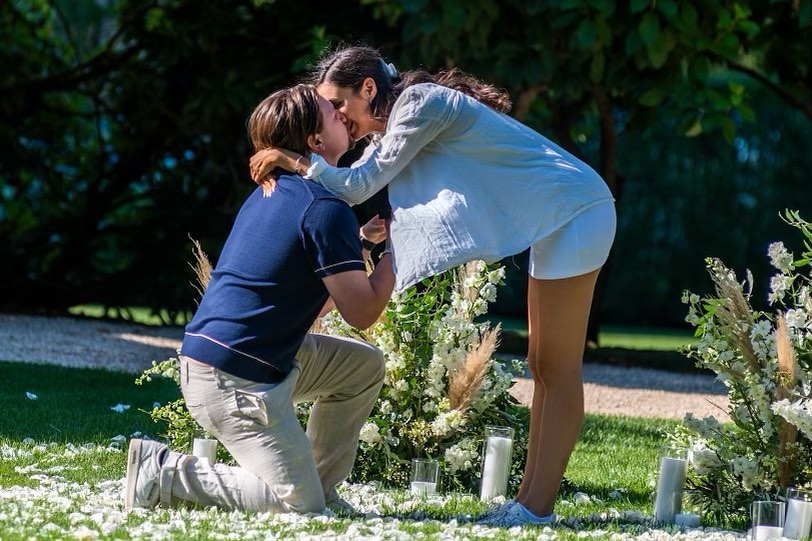 The media outlet has reported that the hot spot is the exact place where these two lovebirds met in the year 2018. A source told the publication, “The staff brought out a couple of giant magnums and everyone was clapping.”

How did the celebs react to the amazing news?

The fans and friends of the couple stopped by the comments section of the post to send their best wishes to them. Model and social media influencer Natalie Noel commented, Awww!! Congrats jesse! 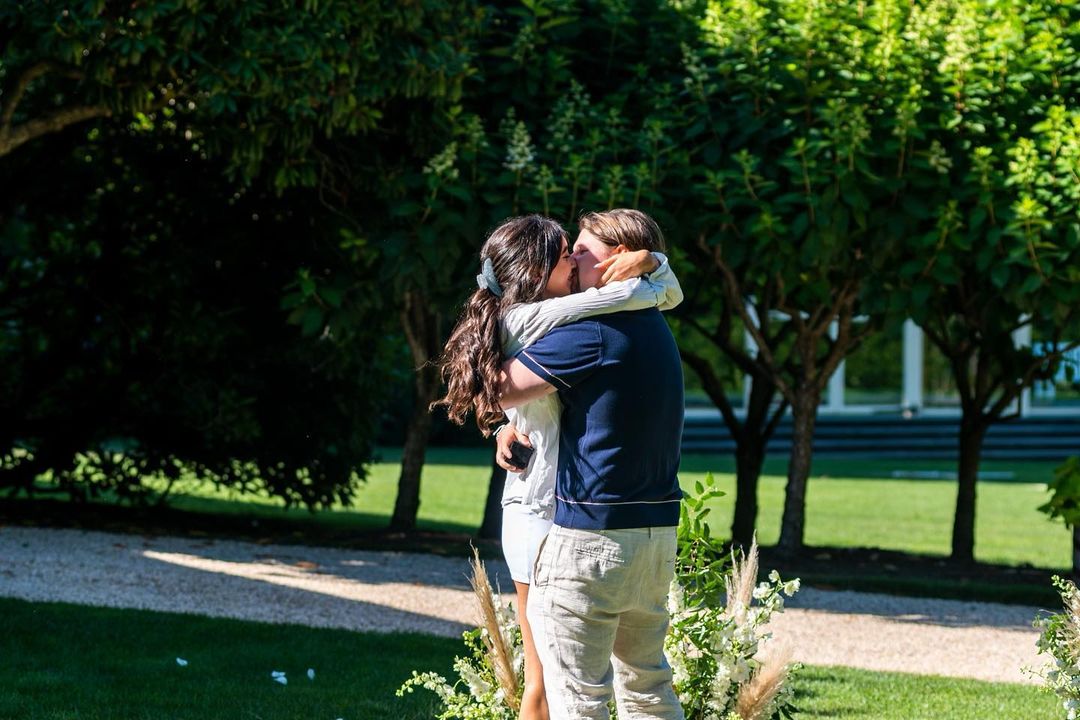 The Call It Quits singer Juliana Tucker wrote, “Congrats you two!!!!!! So so happy for you both!!! 😍😍😍”  The I Am Sam actress Dakota Fanning dropped a couple of red heart emojis in the comments section of the post.

Who is Jesse Light?

On other hand, when we talk about his now-fiancée Jesse Light, she is a TV producer by profession. She is the producer of the show Forever Summer Hamptons on Amazon Prime. 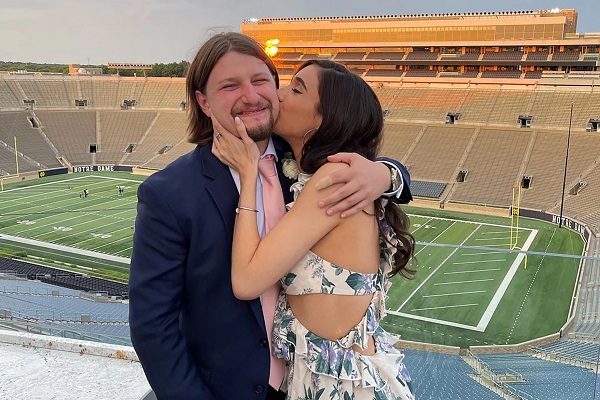 For those of you who are unversed, let us tell you Light is the Director of Development for New York-based production company Haymaker East Content.

We send our big congrats to Jesse Bongiovi, the son of Jon Bon Jovi and his now fiancée Jesse Light. Sending lots of love and happiness their way. Don’t forget to stay tuned with us for the latest updates from the world of showbiz.