We Own This City, written by David Simon and directed by Reinaldo Marcus Green hits HBO on 25 April 2022 as a six-episode series.

We Own This City Trailer

David Simon and Reinaldo Marcus Green bring us what could be the television show of the century in We Own This City, a miniseries set in 2015 Baltimore.

We Own This City trailer showcases Jon Bernthal as the head of the Gun Trace Task Force, Sergeant Wayne Jenkins and their story in the city of Baltimore.

The Book ‘We Own This City’

We Own This City is based on a book of the same name by the award-winning journalist Justin Fenton who uncovers a great scandal that plagued the streets of Baltimore in 2015. 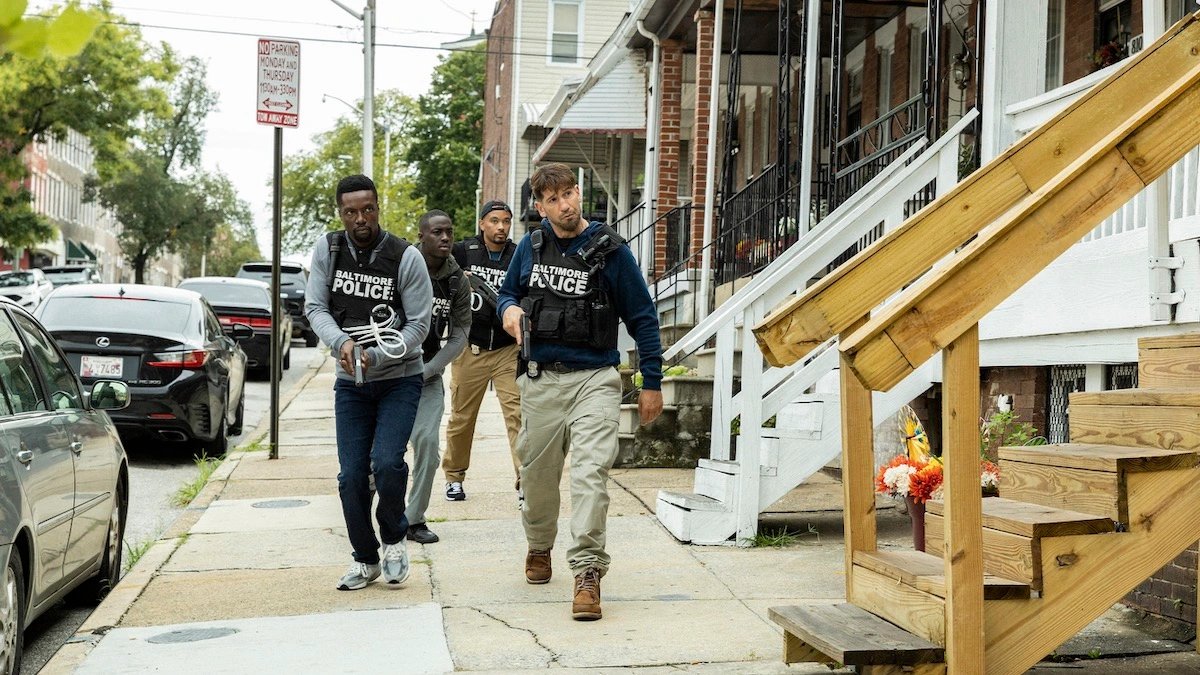 The book accounts for the streets of Baltimore in 2015 when drugs and gun violence were at their extreme, with 362 homicides in a single year.

The police force in the city reached out to Sergeant Wayne Jenkins, who along with his aptly named task force, Gun Trace Task Force, trace guns and drugs and get them off of the street.

But rather than going for the thugs and criminals on the street, Jenkins diverted to catch the crooks in the uniforms and offices. This is the story of how this Gun Trace Task Force had the city of Baltimore in its hands for several years in the name of serving the public and their eventual downfall.

The story is being adapted by the infamous writer of the greatest series in television history, The Wire, David Simon. The Wire, set in the city of Baltimore as well, is the story of Detective James McNulty and his highly specialised investigative crew. As they figure out a way to connect the biggest drug kingpins and the law enforcement agencies.

The Wire is credited as being one of the greatest stories to be ever told. The praise for the series runs deep as the first scene of the first episode. 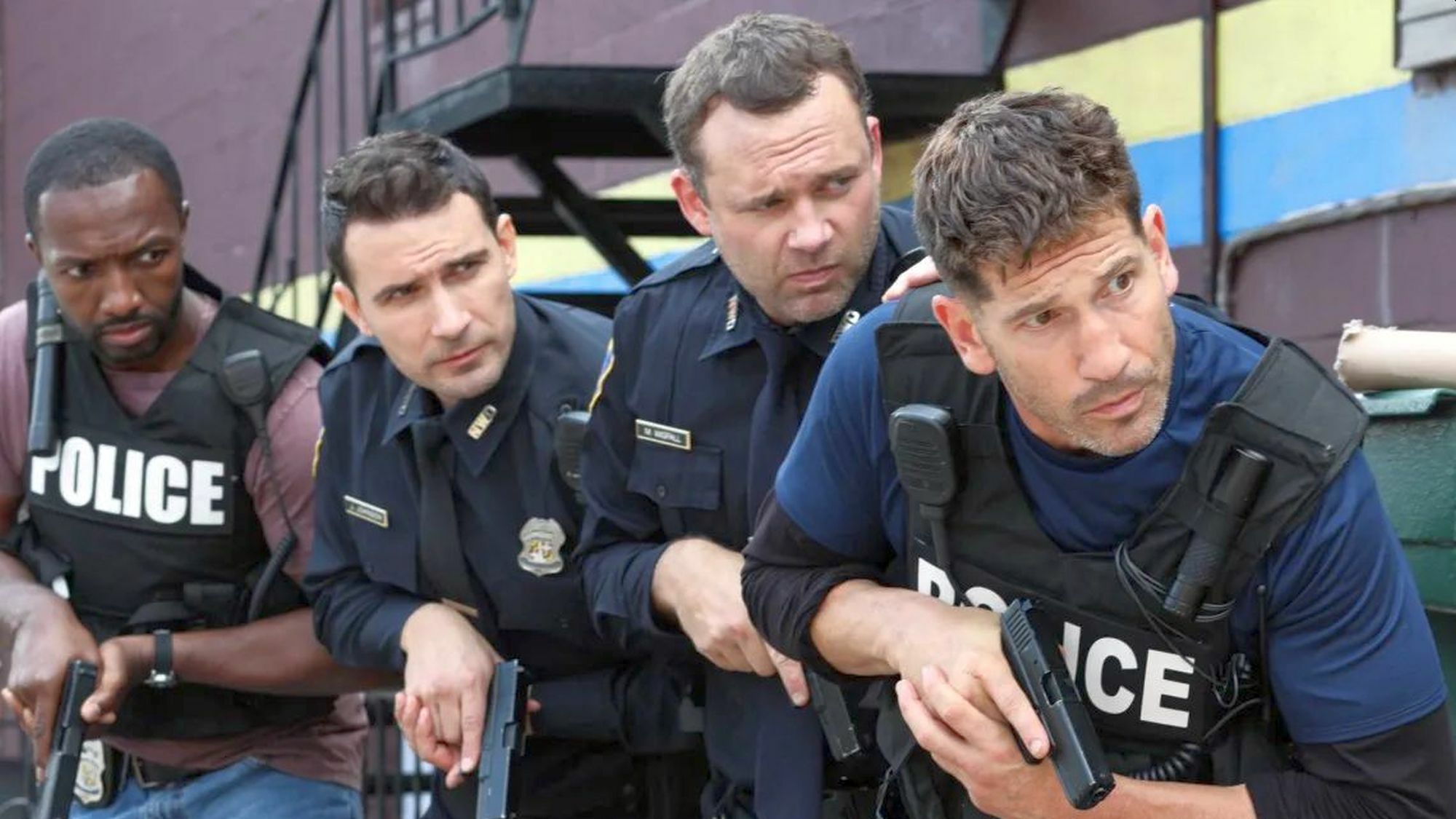 In the scene, the lead of the show, James McNulty is interviewing a small kid about the recent murder of another kid, who used to steal dice games earned money every time they played. The kid says they used to pummel him to the ground and take the money back. Bu this time someone had shot him. 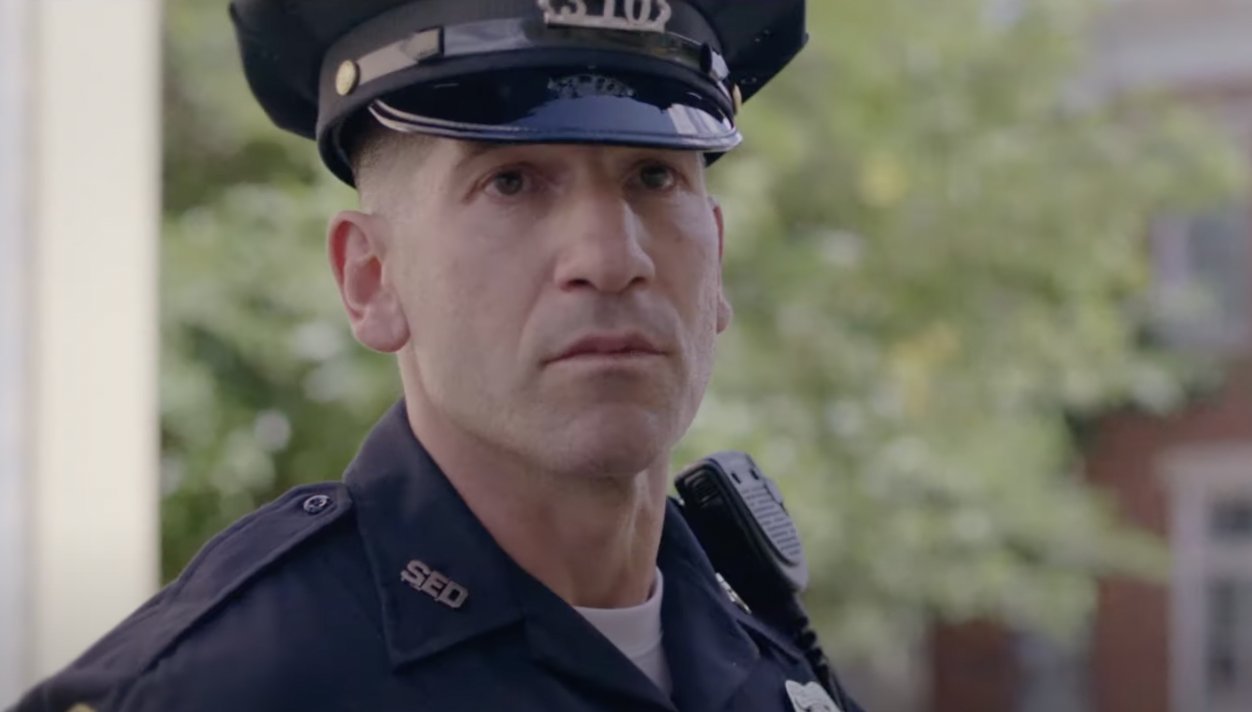 “If Snot Boogie always stole the money, why’d you let him play?” McNulty asks. “Got to,” the kid replies. This [is] America, man.” This solidifies the show as one of the greatest crime dramas ever put to the screen.

The show is considered amazing, because of the way it shows the shortcomings and failures of the American police system. While other big-name crime dramas show heroes among the police who saved the city by themselves. The Wire showed the gritty reality of it all, that nothing is as perfect as it seems.

As soon as We Own This City was announced to be coming out this April, fans were so excited to see The Wire’s writer, David Simon as the lead writer as well as returning cast members like Jamie Hector, Darrell Britt Gibson and Delaney Williams from The Wire.

My face when the latest WE OWN THIS CITY trailer dropped pic.twitter.com/ui1X9TC5dc

One of these fans, Noah Segan, the acclaimed Knives Out actor, tweeted this to show his excitement for the project.

With hopes as big as this, it might be a recipe for failure, but seeing the cast and crew involved it feels like We Own This City might become another great television show.