Hirohiko Araki wrote and illustrated JoJo’s Bizarre Adventure, a Japanese manga series. The series is split into nine story arcs, each following a different protagonist who goes by the moniker “JoJo.” The universe of JoJo’s Bizarre Adventure is a representation of the current world with the addition of supernatural entities and beings. Some people are capable of altering their inner spirituality into a Stand; another significant form of energy is Hamon, a martial arts method that allows its operator to concentrate bodily energy into sunlight via controlled breathing. 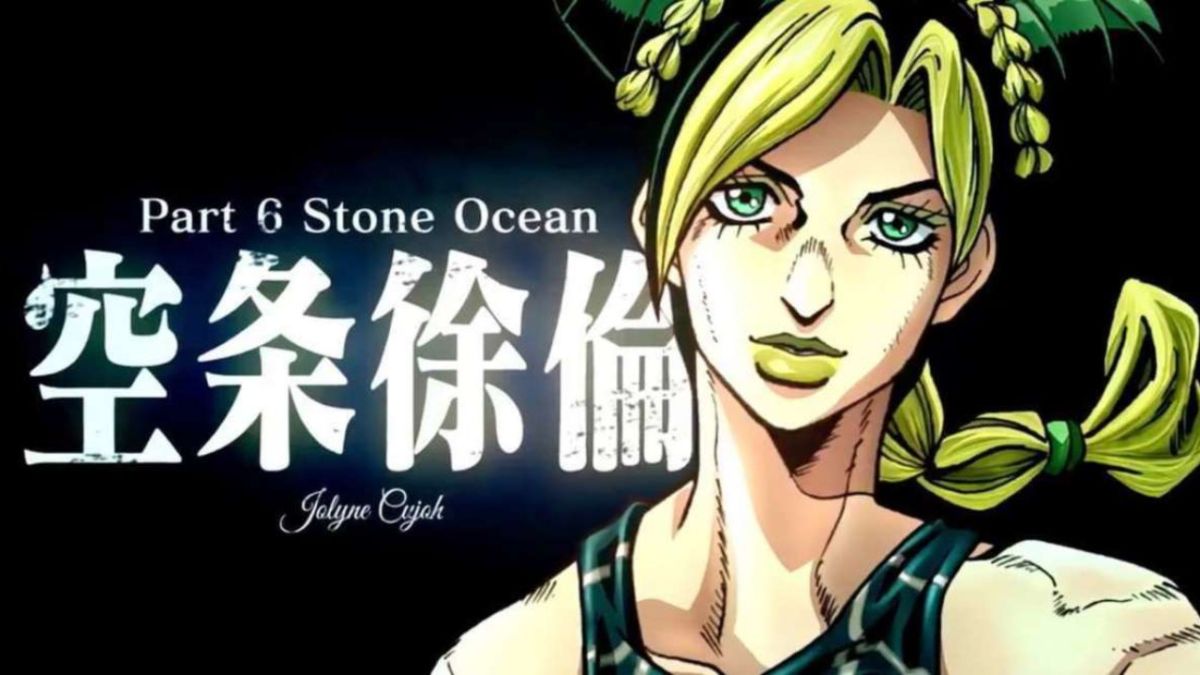 JoJo’s Bizarre Adventure is divided into sections, each having its own story and cast of characters. The characters of the series are all members of the Joestar dynasty, whose mainline generations have a star-shaped birthmark above their left shoulder blade and a nickname that can be abbreviated to “JoJo.” The first five parts of the show were fantastic, and viewers have been eagerly anticipating Part 6. Here’s what we know.

Well, the Part 6 of JoJo’s Bizarre Adventure is expected to release on December 2021. And that’s almost like 4 months of wait. What’s more surprising is that part 6 will be available on Netflix worldwide before it airs on Japanese television in 2022. This amazing news was announced live on April 4, 2021, during JoJo’s Bizarre Adventure the Animation Special Event: JOE STAR Inherited Soul.

Jolyne will be played by Ai Fairouz in the anime. Well, she made a statement regarding the confirmation of the anime show, stating “I cannot live without JoJo’s Bizarre Adventure series, and it is also what inspired me to take on voice-acting as a profession. So when I heard that I was going to be able to participate in the series, I was lost for words and surprised that ‘Even a Stand would be blown to the moon.’ I cried so much as it was literally the moment my dream came true, which I have chased over for 12 years.”

Everyone must be aware of the title. Part 6 is titled Stone Ocean, Volumes 64–80, 158 chapters for those who are unfamiliar. Jotaro Kujo’s daughter Jolyne Cujoh is accused for murder and sentenced to prison in the Stone Ocean narratives.

Which take place in 2011 near Port St. Lucie, Florida. She joins forces with other Stand-using inmates and her father to track down Dio’s loyalist. Prison chaplain Father Enrico Pucci, who intends to create a new universe tailored to his and Dio’s whim. 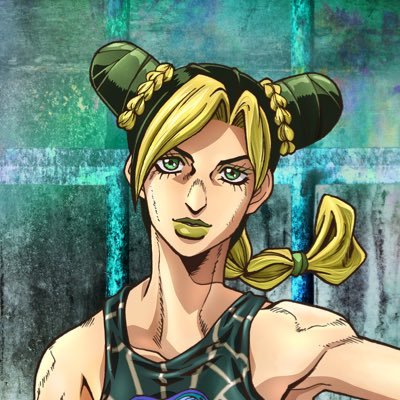 Yes, we do have a trailer for JoJo’s Stone Ocean , which was released on YouTube by Netflix. The trailer is action-packed and fast-paced, and we get to experience Jolyne’s original theme tune for this segment. This is the trailer for the upcoming Part 6.