American dancer JoJo Siwa is living her dream of working in a horror movie. The 19-year-old entertainer is all set to star in an upcoming horror film Sketch. JoJo took to her Instagram and shared her first look, calling it “the best nightmare of my life”. She becomes the psychotic cat’s second victim after Victoria Moroles. Read on to learn more about her upcoming project. 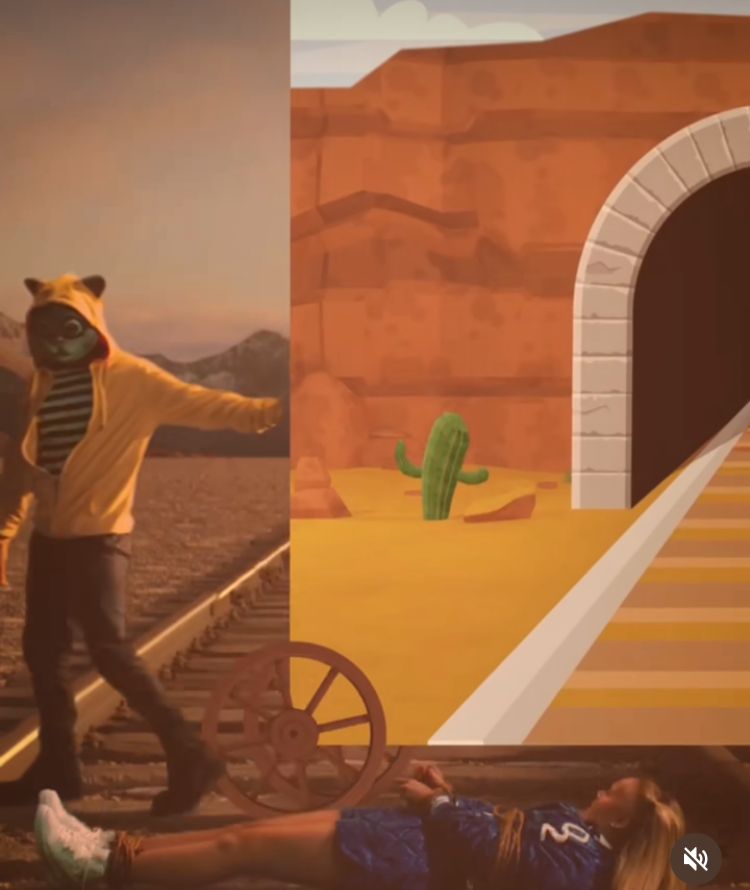 JoJo Siwa, 19 is someone who received international stardom in no time. Apart from appearing as the youngest judge on “So You Think You Can Dance”, the Omaha-born artist is all set to live her dream of working in a horror film.

JoJo took to Instagram recently and shared the first look from her upcoming horror movie, “Sketch” and captioned it: “One of my dreams was to be in a horror movie…. And now it’s looking like the best nightmare of my life.” In the Instagram video, JoJo can be seen tied up on a rail track, as a psychotic cat-like man appears with a cartoon sketch of an opening of a tunnel.

In no time, a train pops out of the drawing and runs JoJo over, crushing her into pieces. In the end, the psychotic man can be seen standing still, covered in JoJo’s blood. If you’re not aware, in a previous trailer, Blood Relatives star Victoria Moroles became the cat’s first victim. A teaser followed Nip as he “dragged Victoria’s face into a cartoon sketch of toxic chemicals”.

Her Instagram video has received more than 111k likes with fans and celebrities tripping over the scene. Cameron McLeod wrote, “Sickkk”. Richard Jackson wrote, “SCREAMING!!!!😍.” A fan took to the comment section and wrote, “That was the last thing I thought I’d see Jojo Siwa post…”

Another fan wrote, “I had this weird dream last night where jojo siwa got hit by a train”. One fan commented, “I have never in my life heard jojo siwa say a curse word until now 😳😳😳.” Well, the scene surely is scary, especially as the psychotic cat stands still while being covered in her blood.

On A Halloween Landscape…

The 19-year-old former Dance Moms star is all set to take her talents to the big screen. Before this video, JoJo announced her new role in the upcoming horror movie Sketch. Even though the production team hasn’t revealed specific details about the film, Siwa shared that the movie is directed by Colton Tran and produced by Lance Bass. Victoria Moroles will star in this upcoming horror movie. 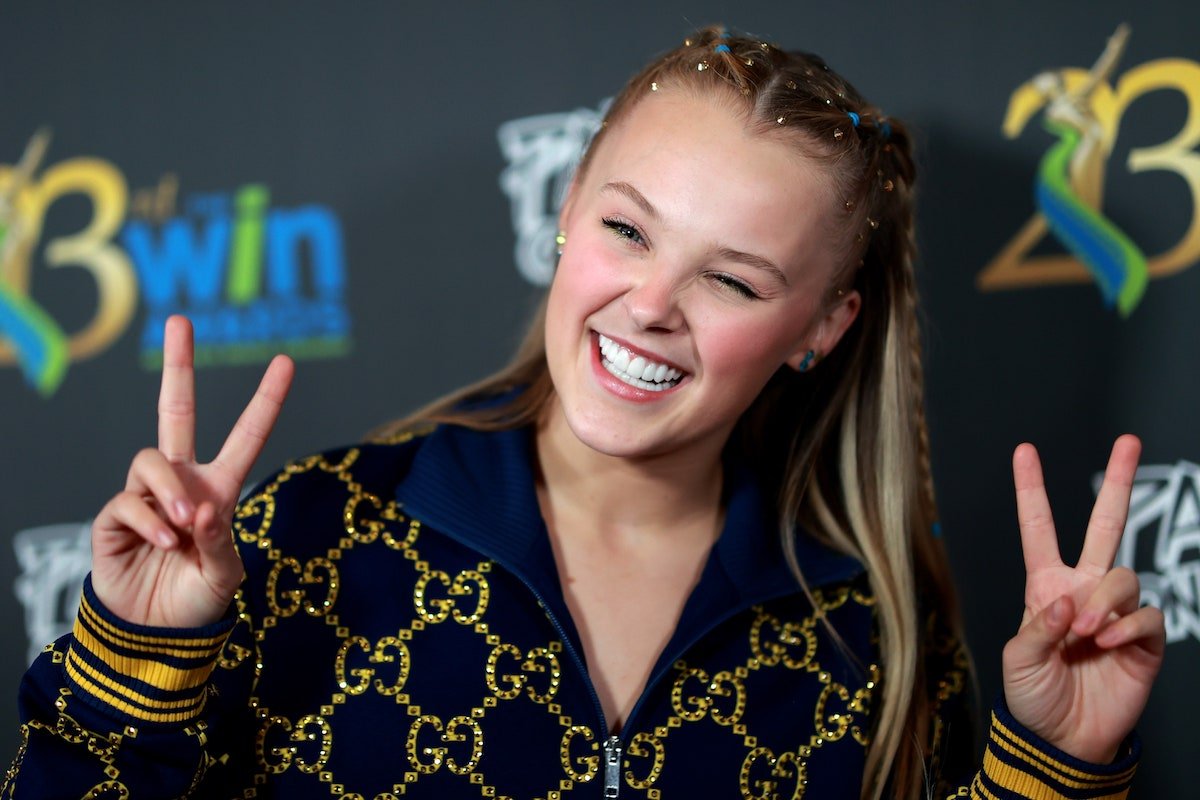 Lance Bass previously shared on Instagram,  “I’m excited to announce that I’ll be using my #LanceScares expertise to produce this groundbreaking horror film with the uber-talented @coltontran. We are excited to bring this baby to life and bring a new iconic character to the Halloween landscape.”

This may be JoJo’s first horror film, but she has previously appeared in  Nickelodeon’s 2017 Ultimate Halloween Haunted House, a short film that takes the network’s stars through a haunted house. As for Sketch, the release date and further star cast are yet to be announced. Excited to see victims getting crushed, hopefully, this Halloween?