JoJo Siwa has called it quits with her girlfriend, Avery Cyrus, after three months of dating. The 19 year old singer and her 22 year old partner have said that they realized they are better off as friends.

Siwa and Cyrus first sparked dating rumors in August this year, and made their relationship public in September. Before Cyrus, the Nickelodeon star was in an on-and-off relationship with Kylie Prew. Read on to know more about the development. 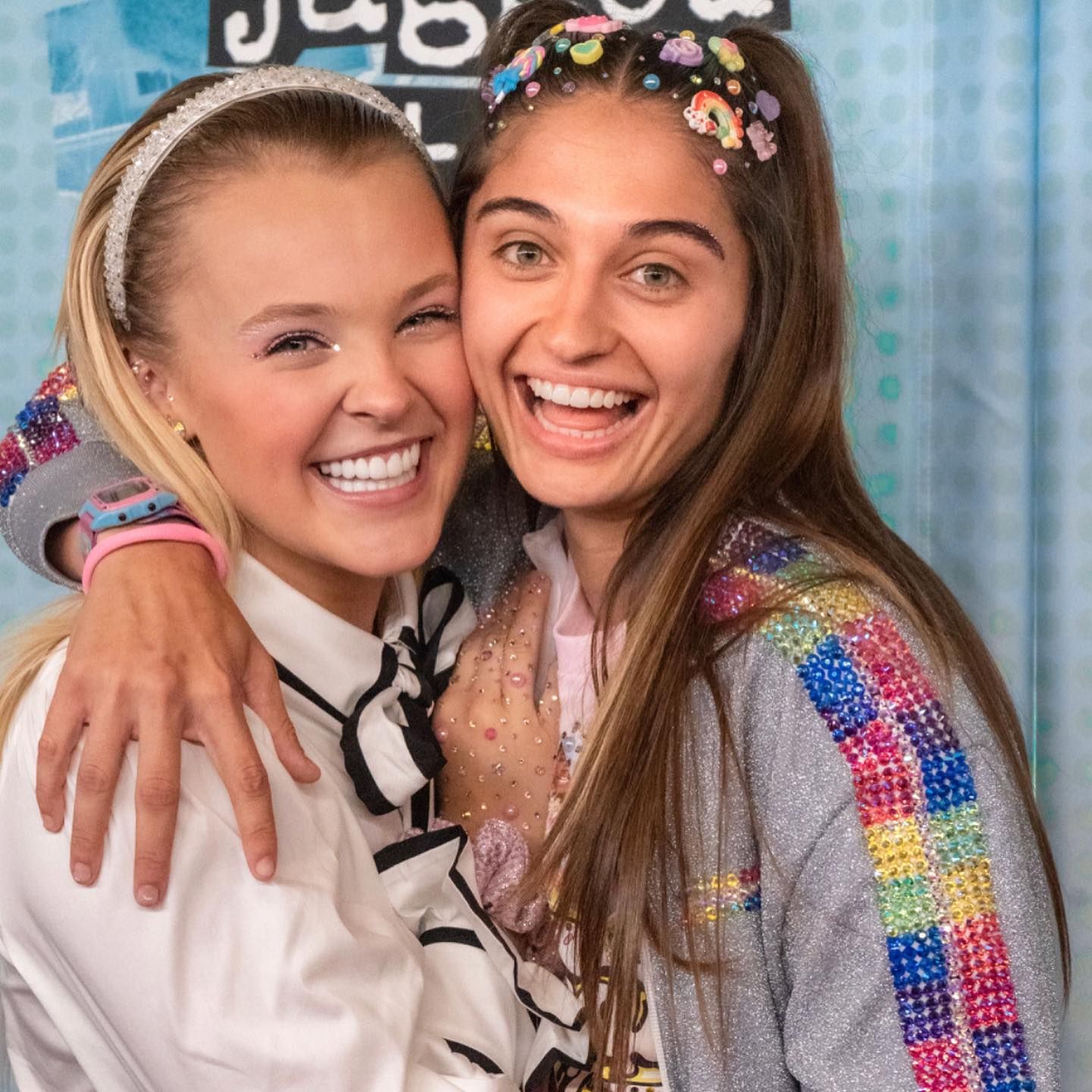 The revelation was made by Avery Cyrus in the comment of a TikTok video. The clip featured the former couple on a tropical getaway, where Siwa is heard telling Cyrus, “This is my sorry for breaking up with you present.”

A fan commented over the video, “Now I just want to know why,” to which Cyrus replied: “We decided that we are better off as friends! We are both so young and still just trying to figure our stuff out.” Siwa, however, has not yet commented on the matter.

The ex-couple first sparked dating rumors four months ago when they posted a TikTok video together on August 5. The two created a clip, lip-syncing to a voice-over by Kourtney Kardashian and Scott Disick. “We’re friends,” Siwa mouthed, and Cyrus responded, “Purely Platonic.” 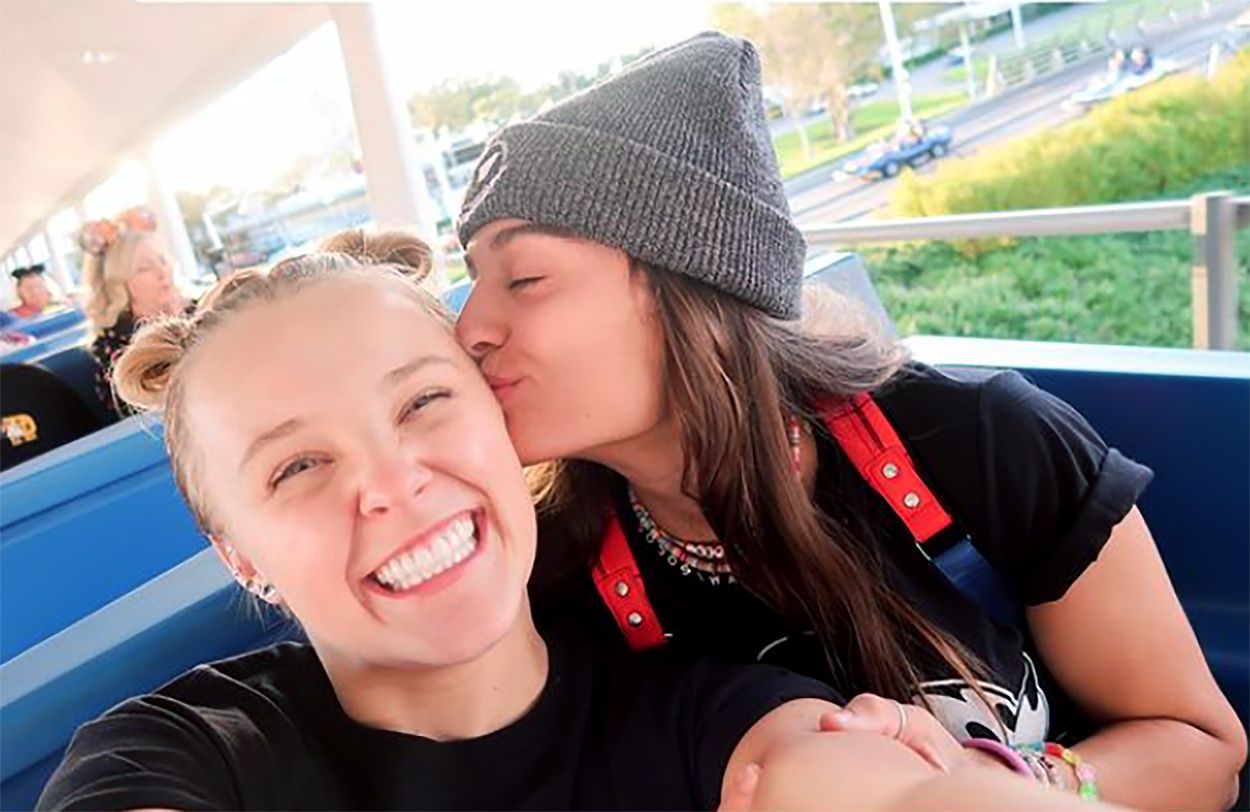 Siwa and Cyrus Confirmed their Relationship in September 2022

The duo continued to feature in each other’s TikTok videos and also wrote romantic messages in the comments of each other’s posts. On September 13, the two confirmed that they were dating with a video that showed them kissing. They also made their relationship red carpet official on September 15.

Siwa and Cyrus then posted a vlog announcing their relationship. Cyrus said in the video, “We’re girlfriends now. I’m so happy you said yes. I knew you weren’t gonna say no, I was just nervous,” to which Siwa responded, “I’d be insane if I said no, you’re the best girlfriend in the world.”

The former couple celebrated their one-month anniversary last month. At the time, Siwa planned a surprise beach-side picnic for her girlfriend. She also recorded the video of the surprise and posted it as a reel on Instagram. “Celebrating our 1 month in the most special way. Happy 1 month to the happiest girl who makes me more happy than ever :),” Siwa captioned the post. 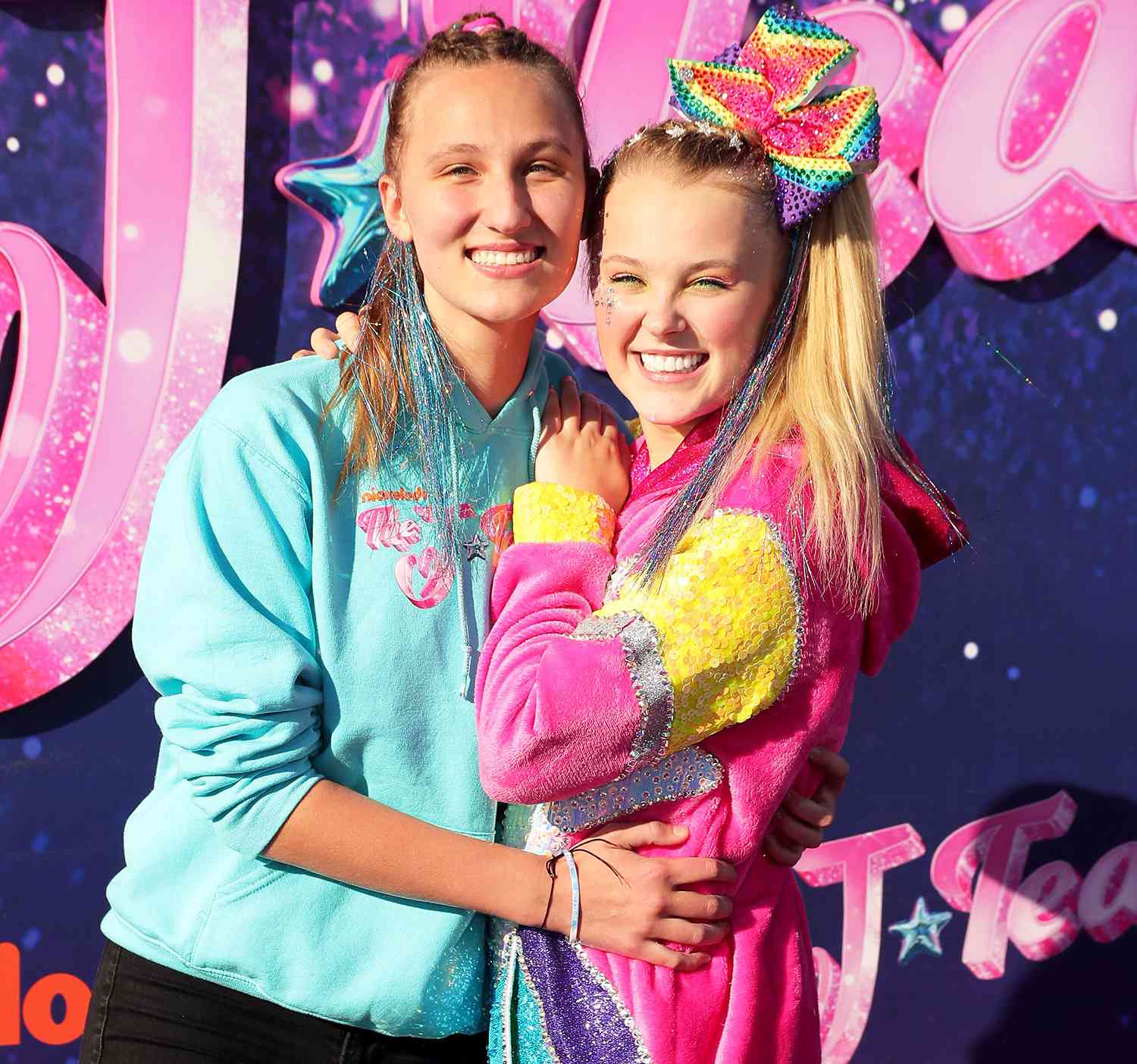 Before Cyrus, the So You Think You Can Dance star was dating Kylie Prew, with whom she broke up in August this year. The two had announced their romance when Siwa came out in January 2021.

“But like, I don’t know, bisexual, pansexual, queer, lesbian, gay, straight. I always just say gay because it just kind of covers it, or queer because I think the keyword is cool. I like queer. Technically I would say that I am pansexual because that’s how I have always been my whole life is just like, my human is my human,” Siwa had said at the time.