The defamation trial brought by Johnny Depp against his ex-wife Amber Heard resumed on Monday in full swing with her testimony against the 58-year-old actor. As more false allegations poured in from the “Aquaman” star, Depp’s legal team began their cross-examination, pushing her on questions of the severity of the injuries she says Depp inflicted.

During this defamation trial, Johnny Depp narrated the amount of financial loss he faced – from movies slipping out of his hands to the mental trauma following Amber’s allegations – Johnny has lost much. Even though Hollywood has boycotted him, Johnny is set to make a big-screen return overseas in several projects. Have a look at what Depp still holds. 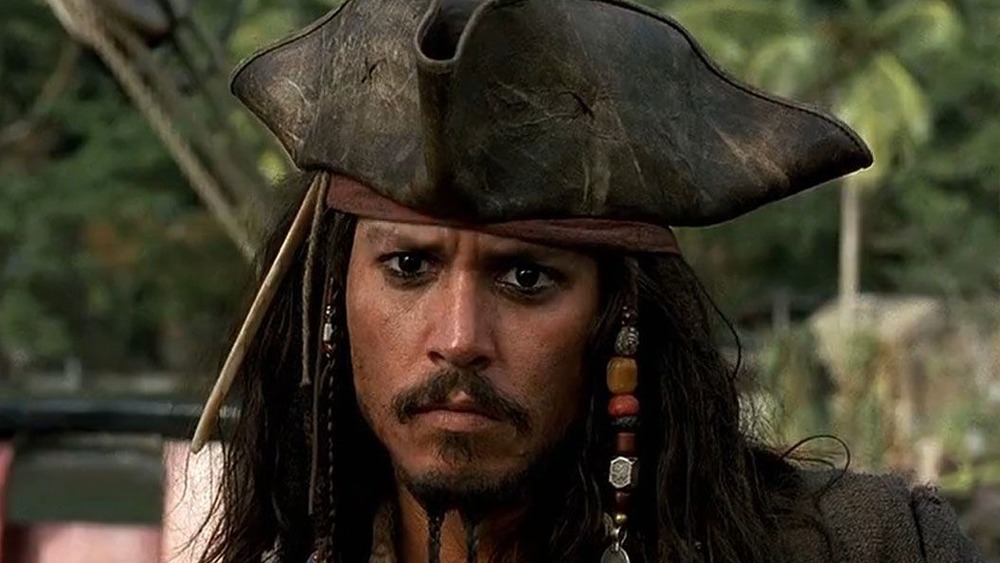 Hollywood may have boycotted him but the “Pirates of the Caribbean” stat is set to play the role of King Louis XV in a film by French director Maïwenn, who also co-stars in the film as Jeanne du Barry, a countess who was Louis XV’s last mistress.

It is reported that this film will start filming this summer. However, no plot or title has been revealed yet. Except for this, Depp doesn’t really have any further movies or big-screen projects. It’s an irony that a star who once was the highest-paid actor in Hollywood before the whole fiasco with Amber Heard is now left with no projects.

However, his return to the movies in a French-language project is a testament to his enduring popularity in Europe. In 2021, despite losing a libel case to “The Sun”, Depp was bestowed with Lifetime Achievement Awards at the Karlovy Vary and San Sebastian film festivals.

Is Depp’s Career on a Downswing? 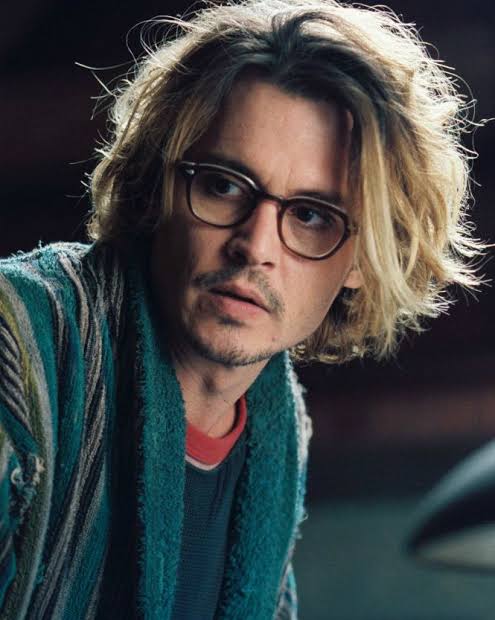 Yes, Depp’s career has been on a downswing since his legal battle with Amber Heard started. He may have the support of people but he doesn’t have any projects as for his career is concerned.

Johnny Depp was fired from Disney’s saga “Pirates of the Caribbeans, which will have a sixth movie. The actor was also forced by Warner Bros to resign from his role in the “Fantastic Beasts” franchise after losing a libel case in 2020 against “The Sun” which called Depp a “wife-beater” in the 2018 headline.

Depp was replaced by Mads Mikkelsen in the third “Fantastic Beasts”. However, he was paid his full $16 million salary for shooting only one scene. So, we can say that it was the last film wherein Depp appeared.

A series of aforementioned events is proof of how Johnny has been boycotted from Hollywood because of Amber’s false allegations. I ask, where has the legal principle “innocent, until proven guilty” disappeared? 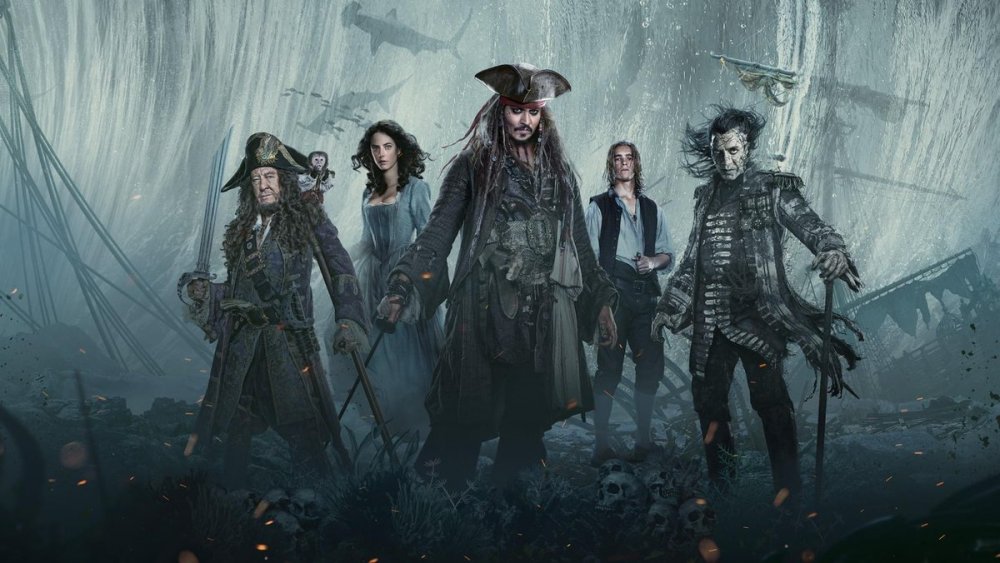 The present defamation trial between Johnny Depp and Amber Heard concerns Johnny’s $50 million lawsuit over a 2018 Washington Post op-ed in which she identified herself as a domestic abuse survivor. Amber, on the other hand, is countersuing Depp for $100 million.

During Depp’s 3-hour-long testimony, Depp acknowledged that he and heard had several arguments during their relationship but he never reached a point of striking her in any way. He added that he had never struck any woman in his life. He also narrated that heard’s op-ed led to financial losses for him, including bim being dropped from big roles that he deserved.

And that his exactly what happened. Amber continues to pin down Johnny with whimsical allegations. Many people speculate that this trial will end in a tie and no one would get anything. But I ask you something, hasn’t much already been lost? Johnny is left with no films while Amber continues to sign movie contracts. Is that justice? Will Depp rise once again?