Johnny Depp is making a television appearance soon! The star will be seen at this year’s MTV Music Video Awards on August 28. Johnny is said to be in talks with the production team of the awards to have a special appearance at the event night.

The actor seems to be on the rise professionally, getting a number of projects ever since he came out victorious in his infamous defamation lawsuit against ex-wife Amber Heard. Continue reading to know more about Depp’s appearance on the award show. 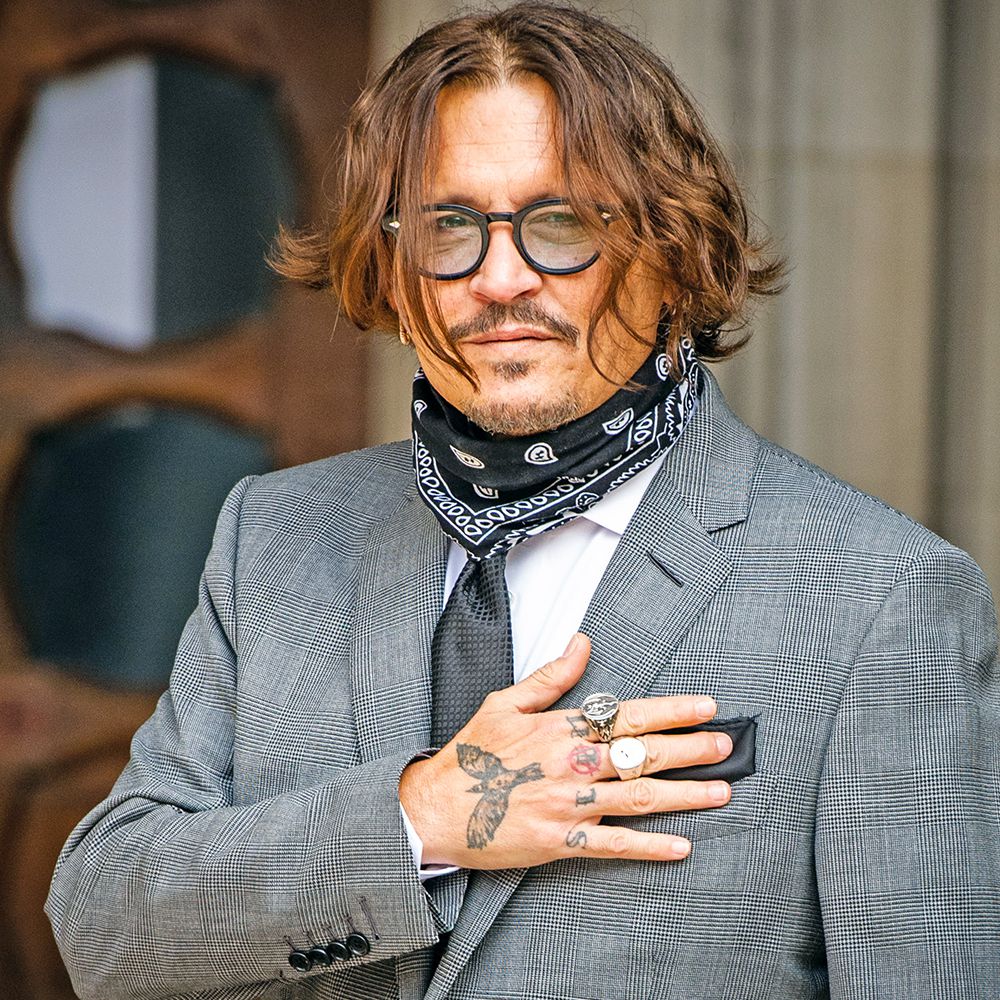 Johnny Depp will Appear as Moonman in the VMAs

As per reports, Depp is going to have a surprise appearance as the Moonman, which has recently been renamed Moonperson. The 58 year old actor will dress up as Moonperson, the award show’s iconic trophy figure, but will also show his face at some point.

Depp has also won the acclaimed award five times in his career, including that for Best Male Performance, Best Villain, Global Superstar and the Generation Award. 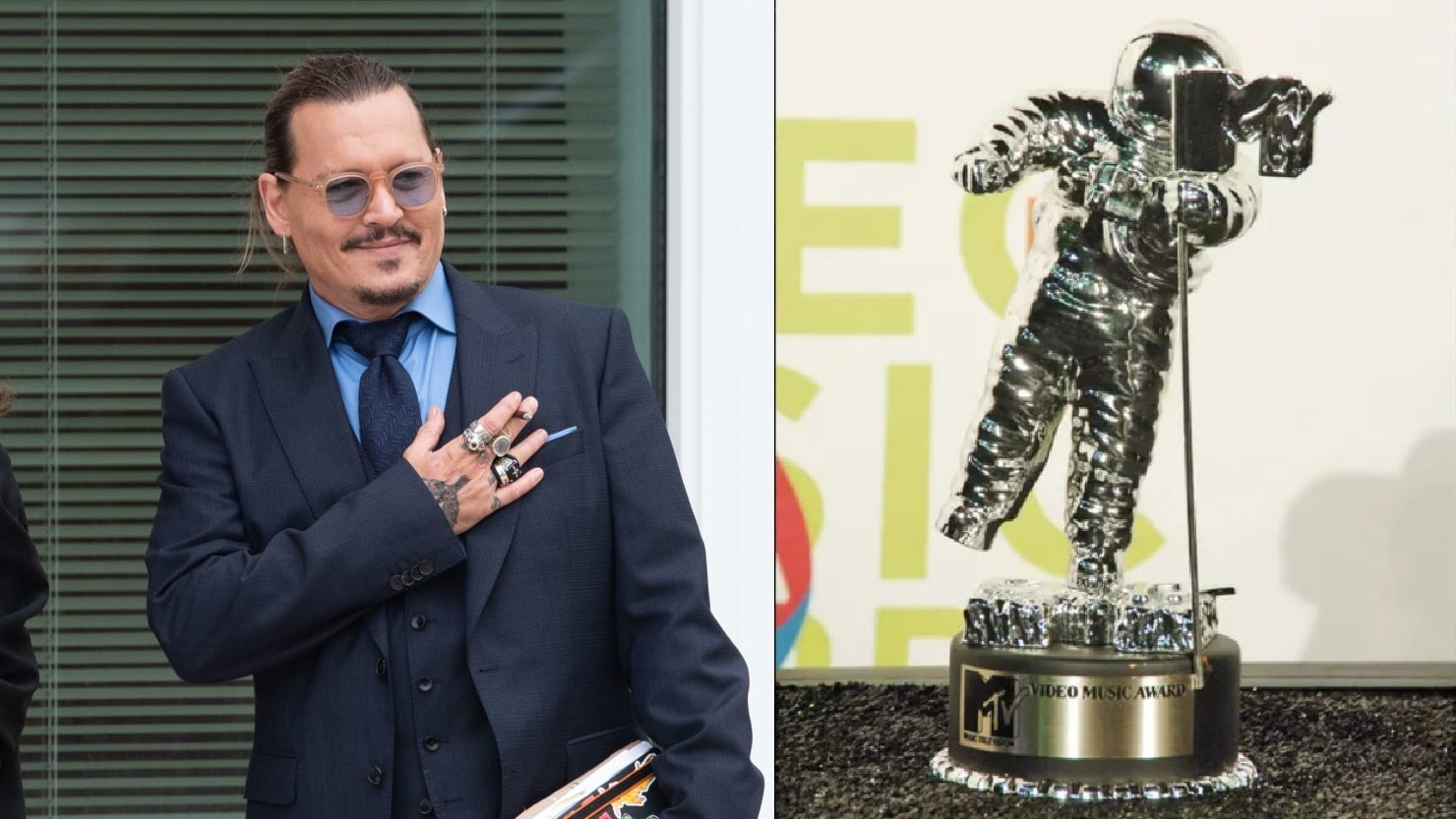 This year’s ceremony will be held at the Prudential Center in Newark, New Jersey, on Sunday, August 28. Lil Nas X, Jack Harlow and Kendrick Lamar have received the most number of nominations this year, featuring in seven categories. They are followed by Doja Cat and Harry Styles, who have been nominated in six categories.

The event will see performances by Anitta, J Balvin, Blackpink, Kane Brown, Jack Harlow, Lizza, Panic! at the Disco and Nicki Minaj, among others. Minaj will also be awarded the Michael Jackson Video Vanguard Award, while Red Hot Chili Peppers will be honored with the Global Icon Award.

Depp will next be seen in the film Jeanne du Barry

Recently, Depp’s first look as King Louis XV of France from his upcoming film Jeanne du Barry was released. The movie will serve as a comeback for the actor after a hiatus due to the highly publicized defamation trial against Heard.

Johnny started shooting for the project in July this year. The film is being directed by French filmmaker Maiwenn and will also star Benjamin Lavernhe, Pierre Richard, Melvil Poupaud, Noemie Lvovsky, Pascal Greggory and India Hair. 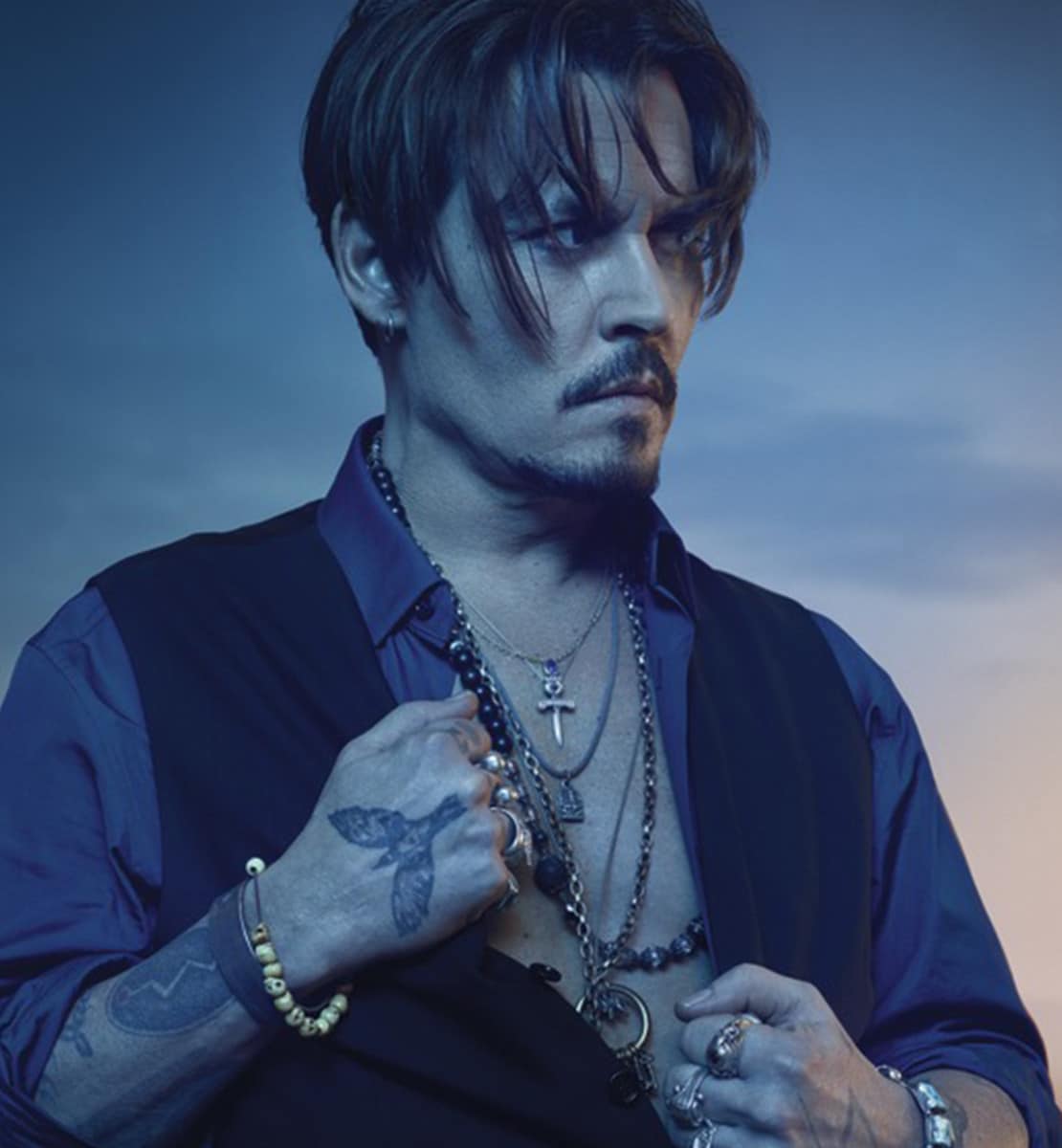 The Pirates of the Caribbean star recently also signed a multi-year, seven-figure deal with fashion brand Dior to continue serving as the brand ambassador of their bestselling cologne, Sauvage. The advertisement also made its way to primetime Fox after being pulled off earlier due to assault charges against the actor.

Depp, who is also known for his work as a musician, released the album “18” in collaboration with legendary English guitarist Jeff Beck on July 15. The album features 13 tracks, most of which are covers of Motown soul songs. Other songs include works of Beach Boys, The Velvet Underground and Killing Joke. 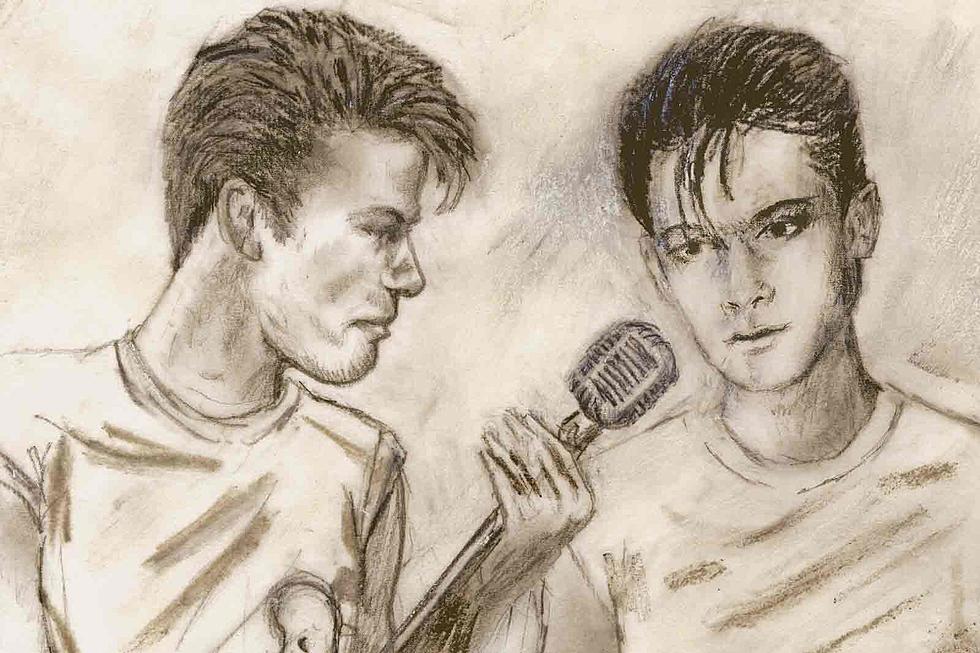 Depp also wrote a song for the album titled Sad Mother F*ckin’ Parade, which, people think, refers to Amber Heard without naming her. “You’re sitting there like a dog with a seven-year itch. And I think you’ve said enough for one night,” Depp sings in the track. The album was received well by the listeners.

Are you excited to see Johnny Depp as the Moonperson? Let us know in the comments section.