John Stamos Net Worth: Earnings of the ‘Full House’ Actor Over his Four-Decade Long Career

Actor John Stamos is making headlines for opening up about the dark phase in his life in a recent interview. The Full House actor revealed struggling with Peter Pan syndrome in the past and also discussed how he coped with the death of his co-actor turned best friend, Bob Saget, earlier this year.

Fans are now appreciating the 59 year old actor for openly discussing his issues and are now eager to know even more about him, including his career and earnings. Here is everything we know about John Stamos’ net worth and earnings. 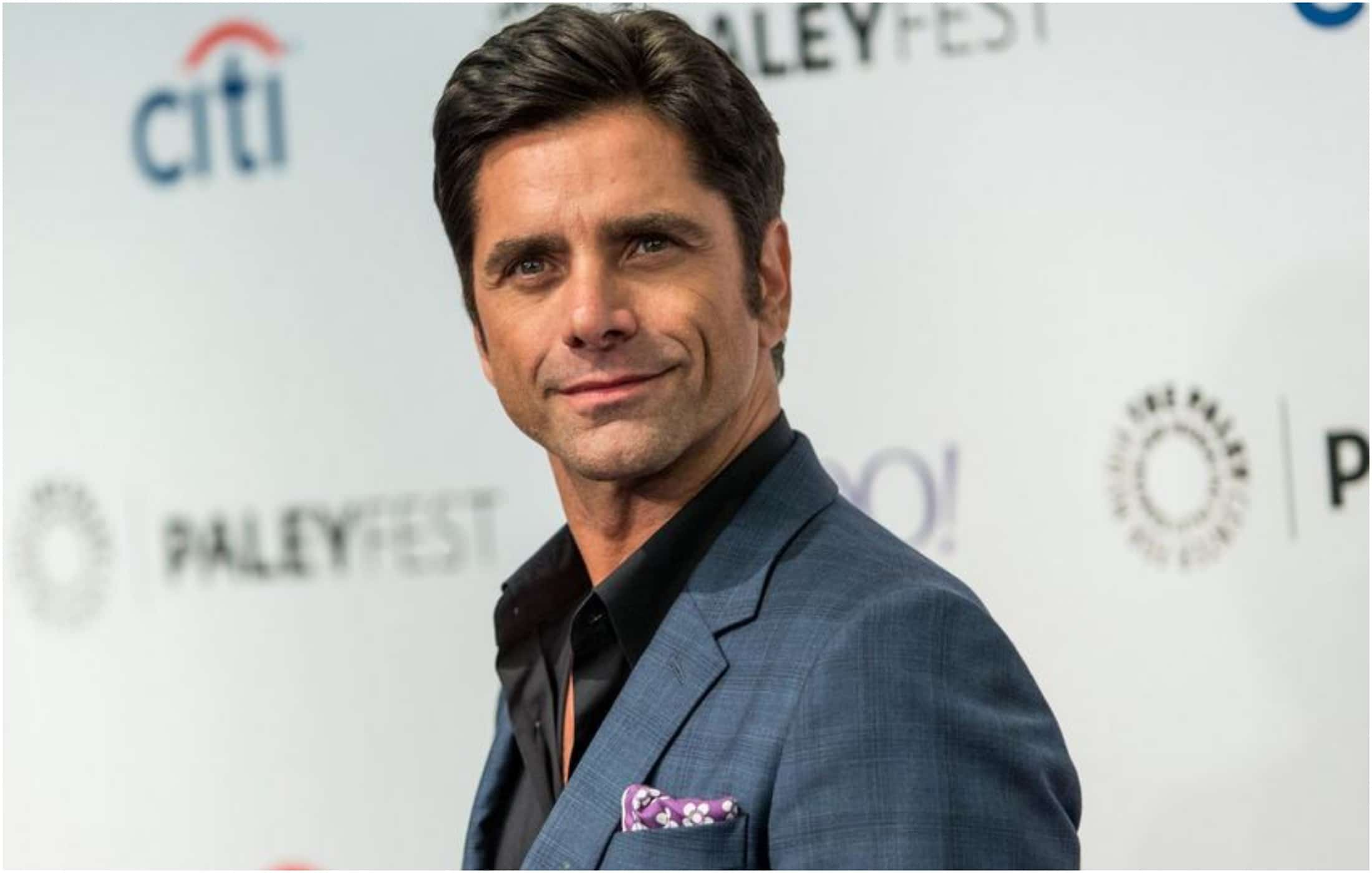 As per the website Celebrity Net Worth, John Stamos has a net worth of $25 million. Most of this money has been made by the actor through his four-decade long film and television career. Stamos made his acting debut in 1982 at the age of 19 with the soap opera General Hospital, which earned him a Daytime Emmy Award nomination.

He then starred in lead roles in CBS sitcom Dreams and NBC’s You Again?, before rising to fame with Full House in 1987. John played Jesse Katsopolis, aka Uncle Jesse, on the ABC show and starred in all of its 192 episodes across 8 seasons.

Stamos then guest starred in a number of shows, including Tales from the Crypt, The Larry Sanders Show, and Friends. The actor then made starring appearances in ABC’s Thieves and Jake in Progress and Fox’s Grandfathered. He then reprised his role as Uncle Jesse in Netflix’s reboot, Fuller House, which went on for five seasons. 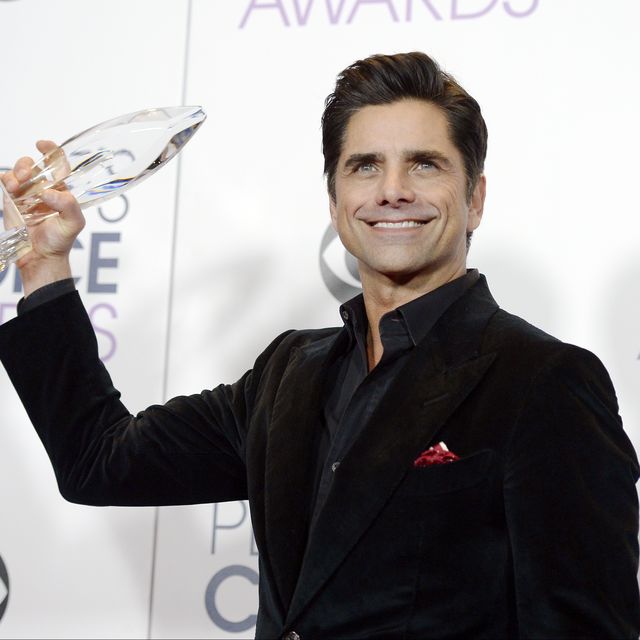 In 2016, he starred in the Fox horror-comedy show Scream Queens as as Dr. Brock Holt. He played a doctor again, in Lifetime’s You for five episodes between 2018 and 2019. As a voice actor, he lent his voice for a penguin in the 2007 film Farce of the Penguins, which was directed by his friend, Bob Saget.

Stamos is also known for his music skills. He has performed with The Beach Boys a number of times since 1985. He played congas on the 1994 album Shades of Blue, which was re-released in 2010 digitally. John also performed Lullabye (Goodnight, My Angel) by Billy Joel for a charity album in 2006. 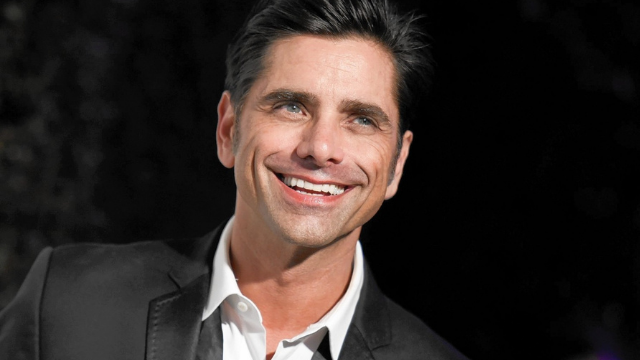 A few months later, he lowered the price to $5.7 million before finally listing the estate again in May 2020 for $4.495 million. He bought another house in August 2019. The property is in a gated community in Hidden Hills, California, and was priced at $5.75 million.