The Osborne Brothers won the award for the Best Vocal Duo of the Year at the 2022 CMA Awards in Nashville. The guitarist of the band, John Osborne announced that his wife was pregnant and that they were expecting twins. While accepting the award, John said “we told a bunch of people, but letting the world know my wife Lucie’s pregnant. We’ve got twins on the way.” He stood next to his brother TJ Osborne and presenter Wynonna Judd before saying “I love you babe, you’re going to be an amazing mom.”

Their Journey With IVF

John Osborne spoke to ET reporter Rachel Smith backstage and revealed details about the couple’s long journey with IVF. He said “My wife and I have been trying for a very long time and we’ve done IVF. It was a long journey and it finally worked out.”

He also had some advice for people in a similar position “If anyone out there is struggling with IVF or fertility, just hang in there. It worked for us and I feel very lucky.” The couple has been married since 2015 and their journey to become parents has certainly been a long one. They look forward to becoming parents in the spring.

John’s brother TJ is excited to be an uncle. He said “I am an uncle already… I’m actually a great uncle.” About becoming an uncle to his brother’s kids, he said “I love it. I love kids… The more the merrier.”

Although the news of John and his wife expecting twins kind of stole the show, winning the award is still a big deal. John commented on the win and said “that was wild.” TJ agreed and said, “For her to walk out and then say our name, the whole thing felt like a dream.”

He also added “I’m still processing it. It’s really crazy to be standing next to someone that we all admire so much and who handles herself with so much grace and just hands us this award. It felt like a passing of the torch to us.” 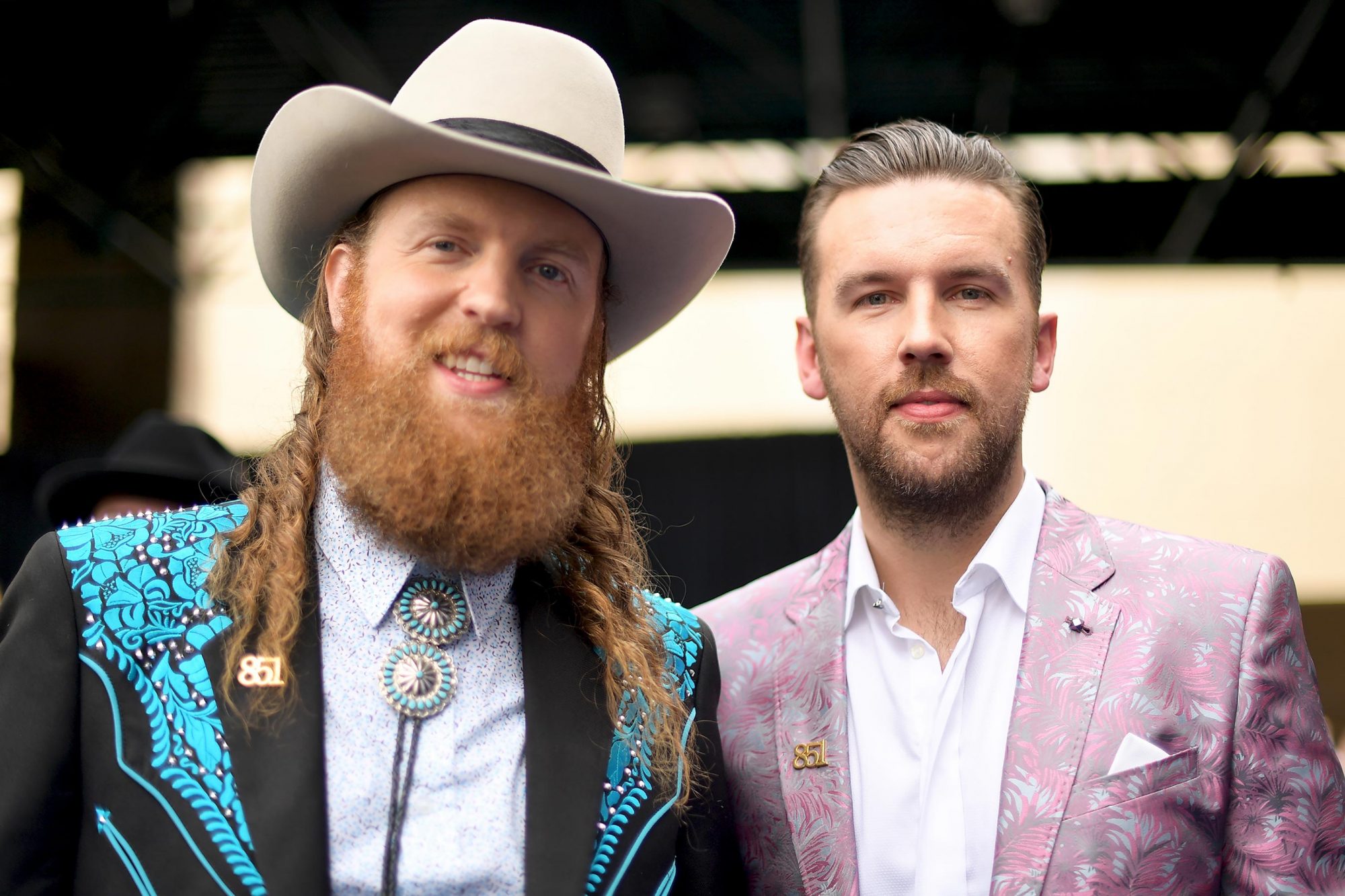 This was the duo’s fifth consecutive win in the category but they seemed as excited as they were the first time they won.

More About The Band

The duo makes American country music together. TJ is the lead singer while John plays the guitar. They got signed to EMI Records Nashville in 2012 and started putting out music the following year.

The pair has won over 6 awards from the Academy of Country Music, 5 from the Country Music Association, etc. They even won a Grammy for The Best Country Duo/Group in 2022. 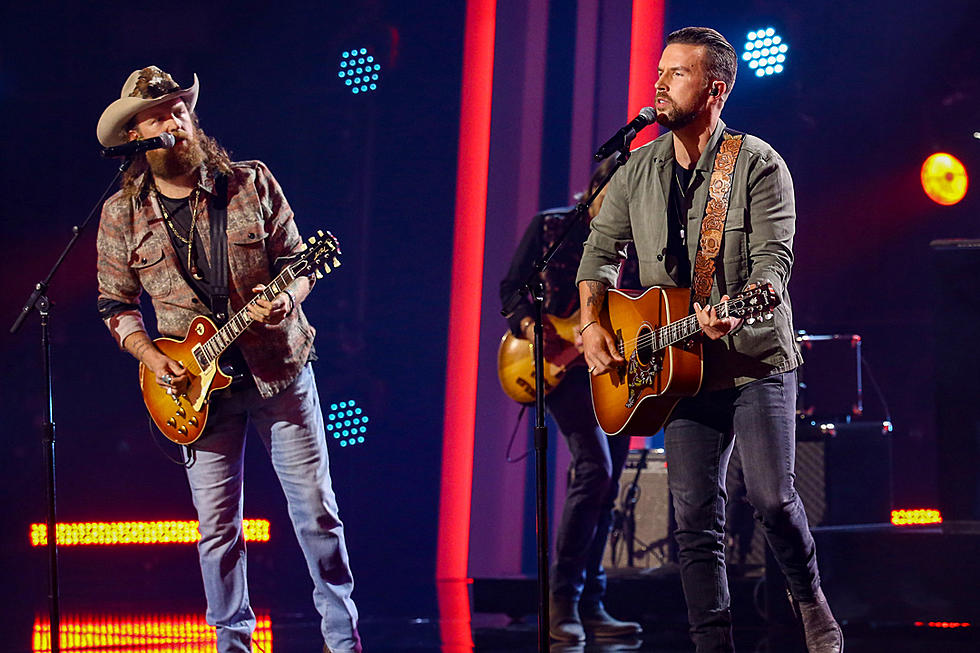 In 2021, John was battling with anxiety and depression while the band was touring to promote their second album Port Saint Joe. They ended up canceling a series of shows. The year 2021 was also monumental for TJ as he decided to come out as gay to the world. He did so with an interview in Time magazine.

After what seemed to be a stressful year, the brothers seem to be enjoying the success with the recent win.