John David’s Wife, Abbie Burnett, Has Given Birth To Her Second Child

Abbie Burnett is the proud mother of a baby boy! Yes, we can confirm that John David and Abbie Burnet’s family is getting bigger. The couple has welcomed their second child into the world.

There has been great news for the famous couple as their son Charlie was born in September. This means they are now a family of four, which is a significant change for them. 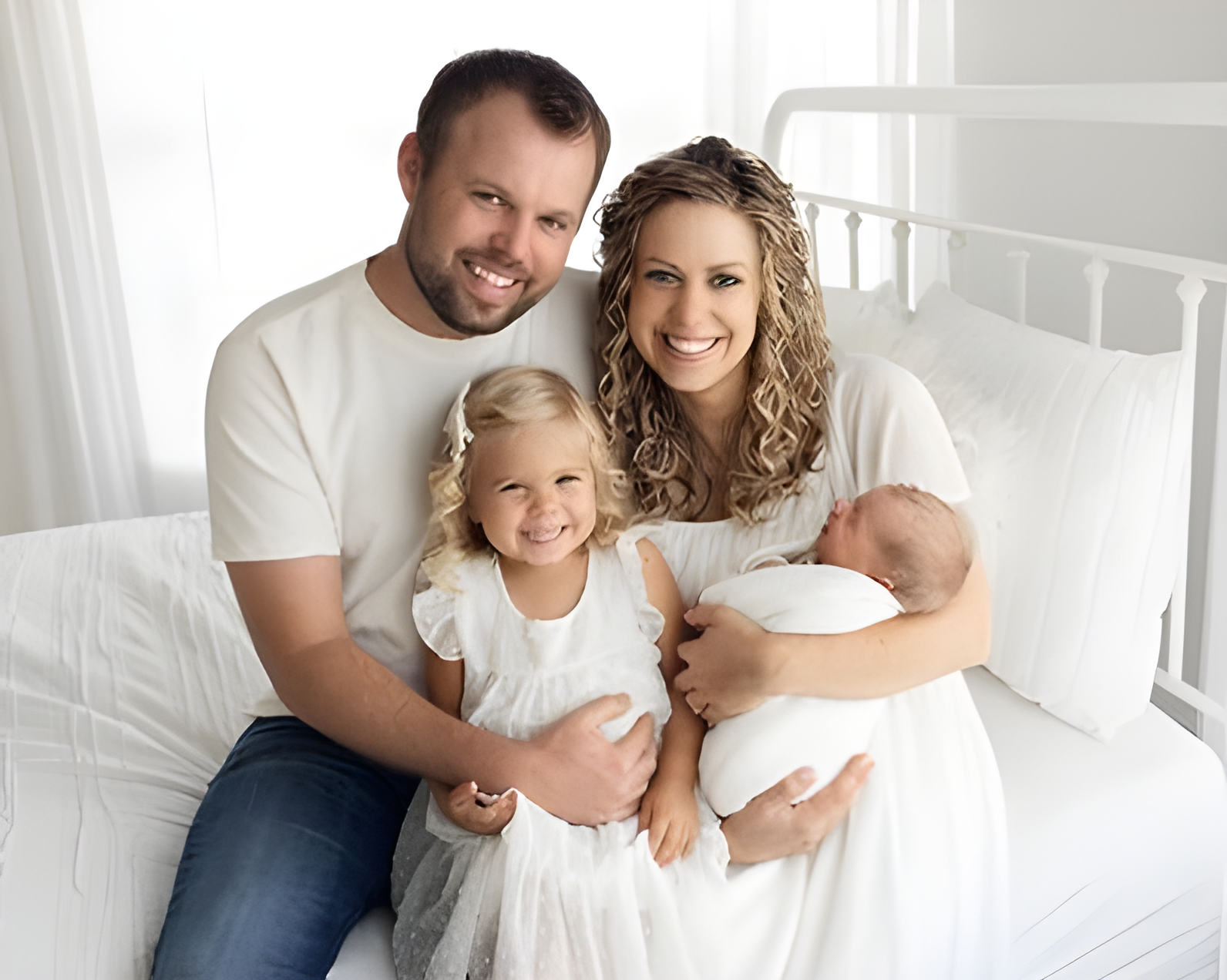 “We are now a family of 4!” the couple wrote on Friday evening when the infant made his Instagram debut. “We welcomed little Charlie into the world last month and have been soaking up newborn snuggles ever since! “We are so thankful to God for this precious gift!”

In June 2018, the pilots made their relationship public and engaged in an airplane hangar the following month due to their public courtship. Both former TLC personalities married in November of the same year, which has been an incredible journey for them.

In May, Abbie Burnett Duggar and John David Duggar announced they would expand their family with a second child.

The couple’s Instagram account announced that they expect their second child together on their joint account. In the celebration post, Abbie could be seen holding Grace, her 2-year-old daughter, as she cradled her baby bump in the palm of her hand. On the day of Mother’s Day, Abbie found out she was pregnant. 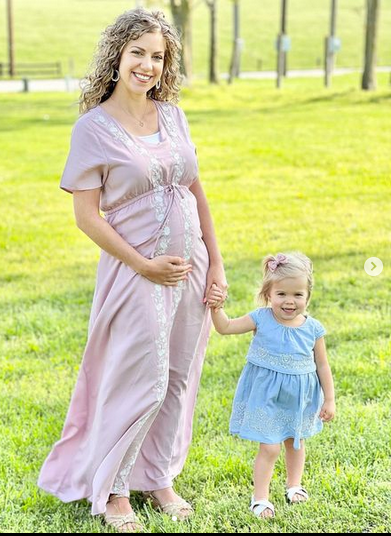 “To the little girl who calls me Mommy and our little boy due in late summer, I’ll love you forever! 💖💖💖 #mothersday,” the caption of the picture read. Many loved ones sent well wishes to the expecting parents and wished them the best of luck.

Pregnancies In The Duggar Family Are Kept Under Wraps

Pregnancies of the Duggar family were often announced as soon as they became aware of them. There was no doubt that the announcement of pregnancy announcements was significant for the brand since the family made a name for themselves due to their hyperfertility. However, in the year 2021, all of that changed.

Most of the family stopped posting to social media after Josh Duggar was arrested and convicted of possessing and receiving child pornography. In addition, their interest in announcing their pregnancies faded after Josh was arrested and convicted. Lauren Swanson and Kendra Caldwell, married to Duggars Jesse and Joseph, are rumored to have welcomed their first babies without publicly announcing their pregnancy. 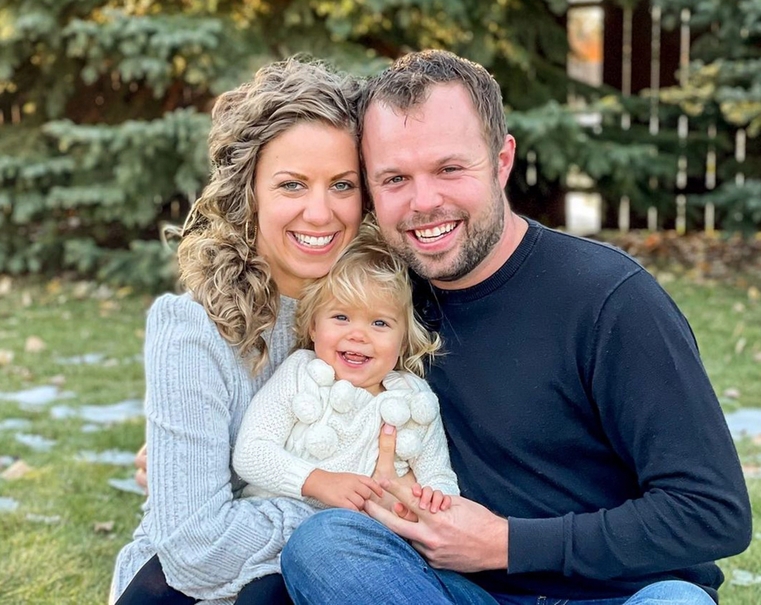 It is safe to assume that John and Abbie had been sticking to the same strategy until Abbie was spotted in a public post on a friend’s Instagram account. Shortly after family followers began noticing her baby bump, she announced on Instagram that she and her husband John were expecting a baby boy. Unfortunately, there has been no further statement from the couple, nor have they provided any updates on their situation.

It has been revealed that the couple has welcomed their second child, whether they wanted to announce it publicly. Let us take a moment to wish all the best to the new parents.