The newest addition to the ensemble cast of Season 2 of Apple TV+’s hit mystery murder comedy series The Afterparty is John Cho. 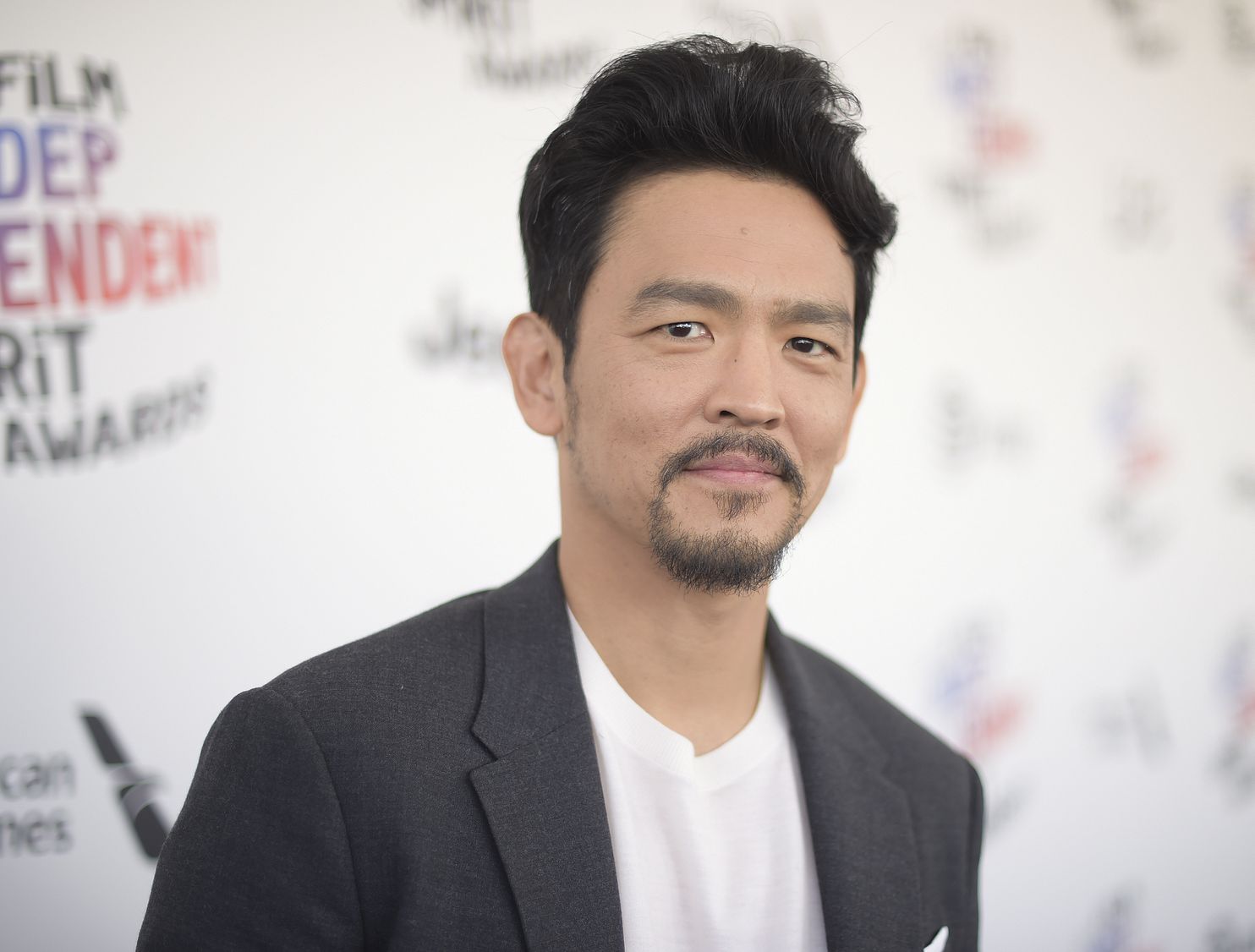 As revealed the actor will star as a character named Ulysses for the second season of the Chris Miller and Phil Lord’s comedy series ‘The Afterparty.’ The second season is set to take place at a wedding and no other details about Jonh’s character have been revealed yet.

John Cho who is a series regular will be joining the fellow new cast members in the second season. The new cast members who will be starring in season 2 are Paul Walter Hauser, Elizabeth Perkins, Zach Woods, Vivian Wu, Poppy Liu, Anna Konkle, Jack Whitehall, Ken Jeong and as well as returning stars Tiffany Haddish, Sam Richardson and Zoë Chao.

John Cho has been cast in ‘THE AFTERPARTY’ Season 2.

The film follows a single father who takes his teenage daughter on a road trip to find her estranged mother.

The film releases on July 15 on Amazon Prime Video. pic.twitter.com/TYRyWxv9GV

The Afterparty, series created by Miler is a genre-defying comedy show which features each episode with a different character’s account of one consequential evening narrated through the lens of a famous popular film genre and distinctive graphics to create a perfect storytelling experience. 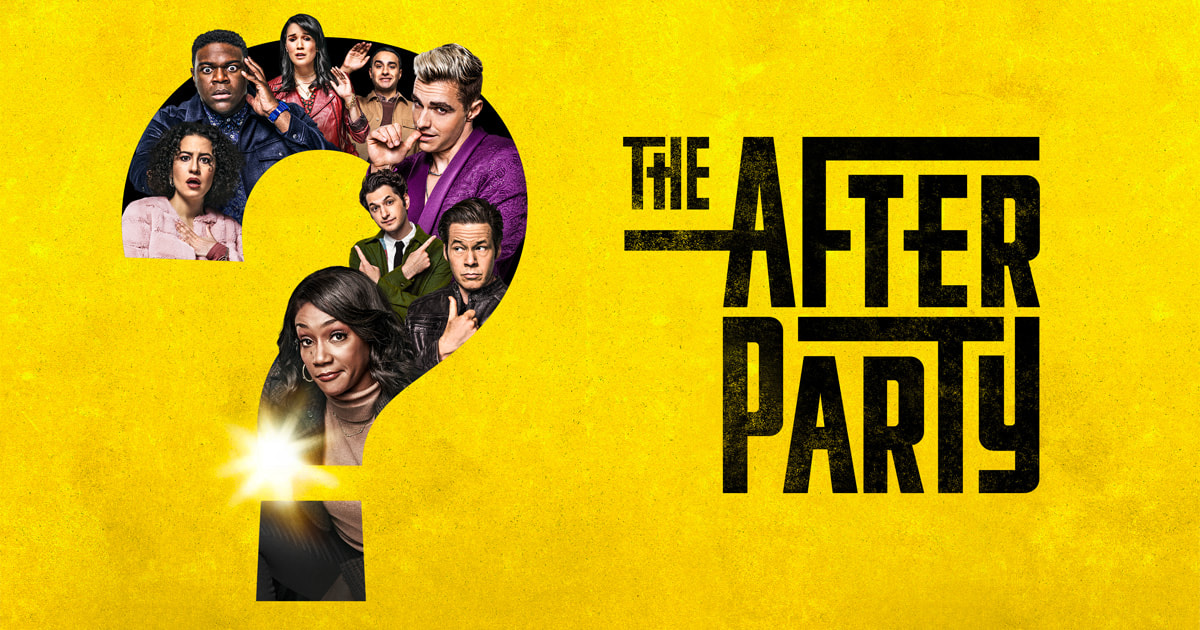 The Afterparty premiered on Apple TV + on January 18, 2022, and before its final episode, it was announced that it will be renewed for a second season.

The upcoming season two of ” The Afterparty” will be in similar lines to season 1, in which it will explore the situation of a suspicious murder. Similar to season 1 each episode will be a unique cinematic experience narrating a character’s evening.

Season 2 will be revolving around a murder set at a wedding. Richarson alongside Chao will be performing their roles of Aniq and Zoe, taking up the responsibility of solving the crime at play. Haddish Back will also join back playing the role of Detective Danner.

The Afterparty has been one of the few series which got renewed even before its first season ended. Many of season one’s stars are making a return in season 2.

“There will be returning actors beyond Tiffany and a whole bunch of new folks as well,” Miller said. He later added, “A whole new murder: different shenanigan. Different film styles. We do have a dog in it – that’s a spoiler but there is a dog.”

Production and Direction of the Series

Season two of “The Afterparty” will be co-run by Anthony King and Miller as the executive producers. “The Afterparty” is produced by TriStar Tv and Sony Television specifically for Apple, as a party of Miller and Lord’s five year deal with the television. Lord and Miller are producing the show under their banner and their SVP of Television, Aubrey Lee is a producer for the series.

With positive reception from the critics for Season 1, the second season of “The Afterparty” was highly anticipated and we are waiting to witness the show’s fresh take on solving murder mysteries.