Before I take you any further, remember, Peacemaker reaches out to you on January 13th only on HBO Max.

John Cena is looking up to some peace as we watch him in the Peacemaker trailer. The series will be telecast on HBO Max starting January 13th, 2022 and Saturday gave us a glimpse of what to expect from Cena’s next. The series will have eight-episode.

If you have watched The Suicide Squad, you most certainly know how spectacular was John Cena’s ”Peacemaker” and how he stood out from the team of ”star-studded” cast members. Well, ever since, fans have been tiptoeing to find out more on the spinoff series that was under development. 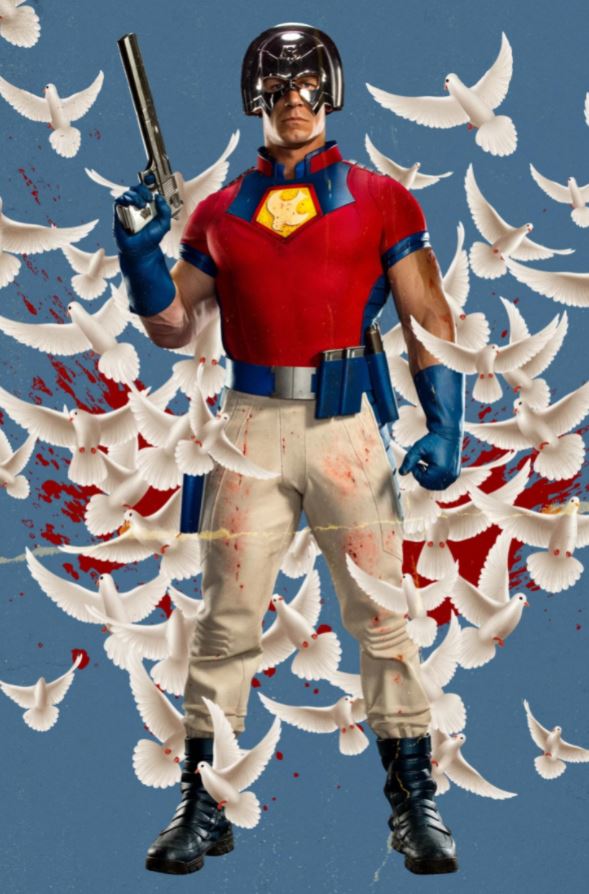 James Gunn, the writer, and director of Peacemaker have created the show to offer the audience a chance to explore the original characters and how they accomplish their missions.

We can’t thank HBO Max enough for releasing the teaser trailer and serving us the first look. It went live during the DC FanDome Event. 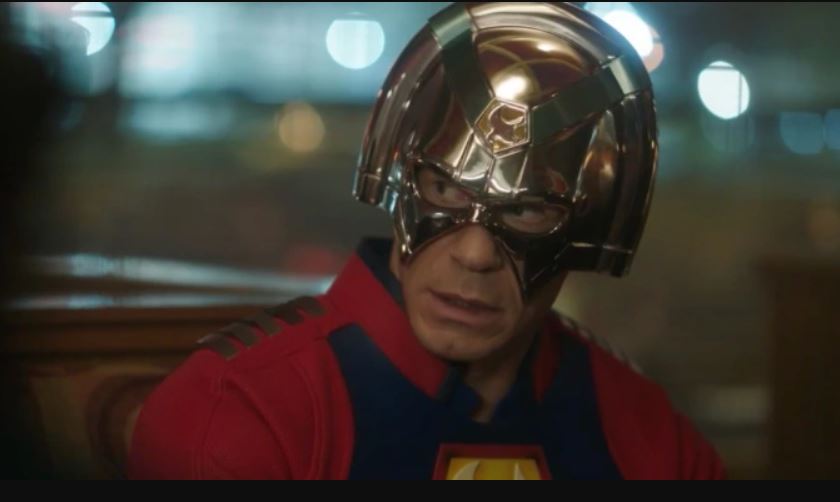 John Cena, in ”Peacemaker,” will be seen as Christopher ”Peacemaker” Marks. His earlier presence in The Suicide Squad where his character grabbed the limelight for its debut has made it to a spinoff series. James Gunn has been the director of five episodes of eight, however, he was the pen master for all eight of them.

Okay, I don’t believe my eyes but was that an Eagle hugging the Peacemaker? Have a look yourself.

For Gunn, Peacemaker will come as his latest project post his discussions with Warner Bros. Right now Gunn is also sharing his expertise in the completion of Guardians of the Galaxy Vol. 3 for Marvel.

Can’t say we aren’t excited about that.

Peacemaker, on the other hand, is going to be one of the most epic live-action series from DC. Now that we are discussing it, The Batman might as well have his dedicated show. Apart from these, Batgirl and Blue Beatle are

also under work for Warners for HBO Max.

As for Peacemaker’s cast, the names are out.

Where Can You Watch ”Peacemaker”? 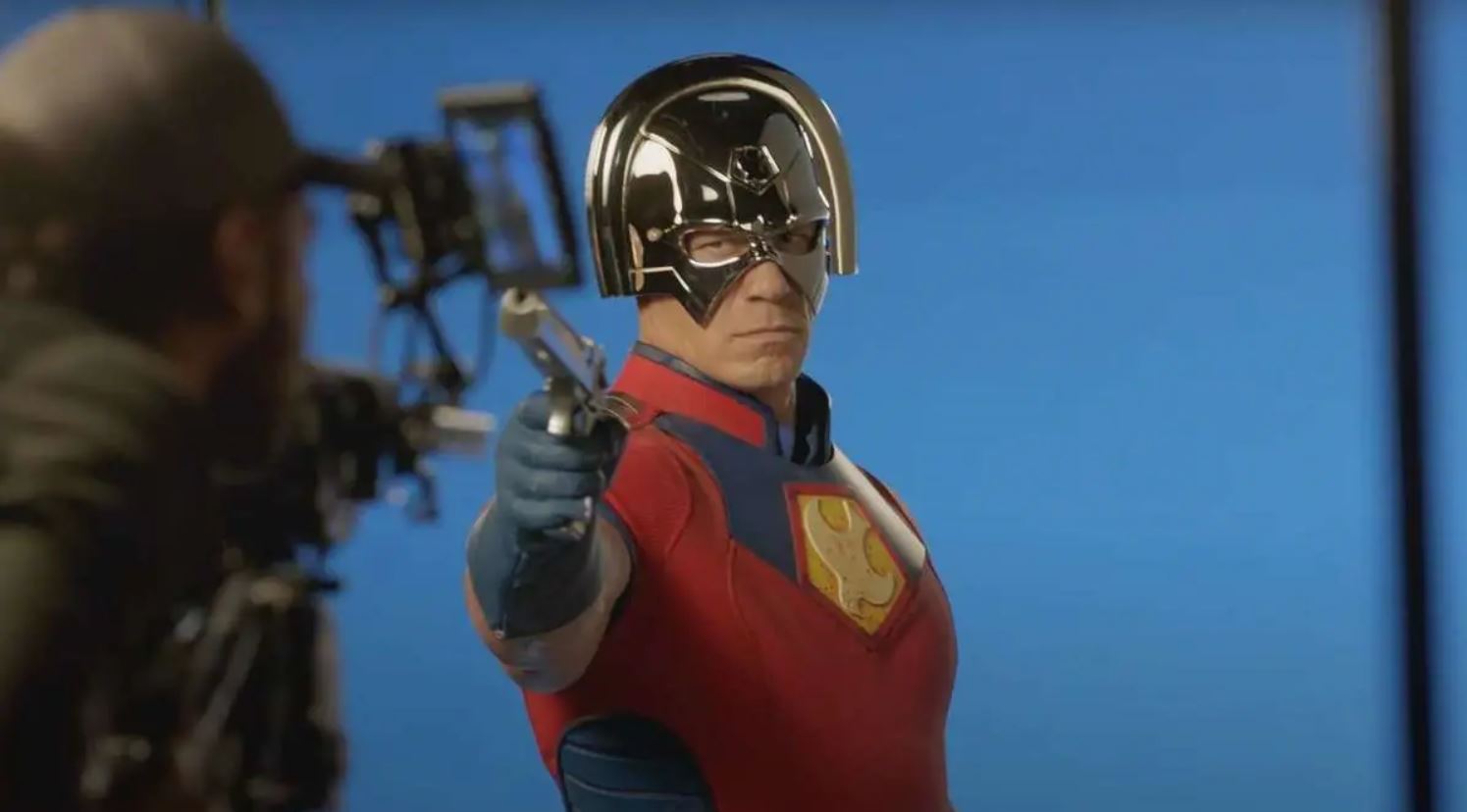 From the looks of it, Peacemaker is going to be worth the wait, what do you think?