Joey Lawrence is officially a married man now! Recently, the Blossom actor tied the knot with his fiancée Samantha Cope in a beautiful ceremony. Read the article further to know more about the special day of their lives. When did Joey and Samantha get hitched?

The couple said their vows in a romantic outdoor ceremony at Temecula Creek Inn in Temecula, California, on May 1, 2022 (Sunday). We are super happy for both Joey and Samantha as they embark on a new journey.

During a recent interaction with People, the Melissa & Joey star said, “It just feels so right. Life can be challenging at times, but when God gives you the right person, it’s worth it.” 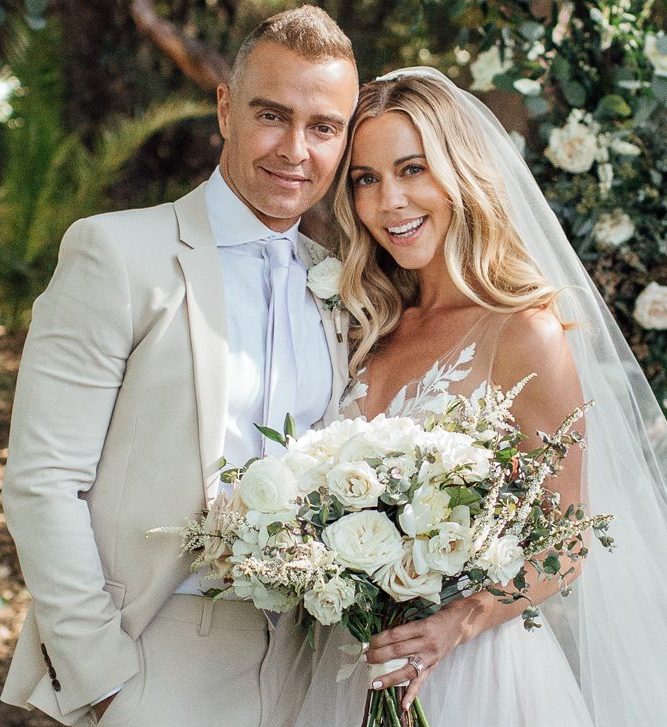 Joey and Samantha got married in the presence of their close friends and family including the groom’s brothers Matthew Lawrence and Andrew Lawrence and two daughters, Charleston and Liberty.

For their wedding day, Lawrence opted for an Asos cream suit while his ladylove Samantha wore a gown from Wtoo by Watters. Their wedding was planned by Heather Christian Folger of HCD Weddings and Events.

As per the reports of People, post the wedding ceremony, “guests gathered for a cocktail hour before a farm-to-table dinner of filet, mahi-mahi, and roasted chicken.”

The 46-year-old met Samantha for the first time in the year 2020 on the sets of the  Lifetime movie My Husband’s Secret Brother. The film was directed by his brother Andrew and it also had his daughter Charleston in a key role. Joey announced that the two of them were engaged in August 2021.

A few days before the wedding, the couple interviewed with People in which they talked about how they were just meant to be together. Cope said, “From day one, it was such a safe place to be myself. He loves everything about me and celebrates all those weird quirks about me. I was so blessed to be in a position to receive that. Two weeks in, I was like, ‘I will be with you forever.’ ” 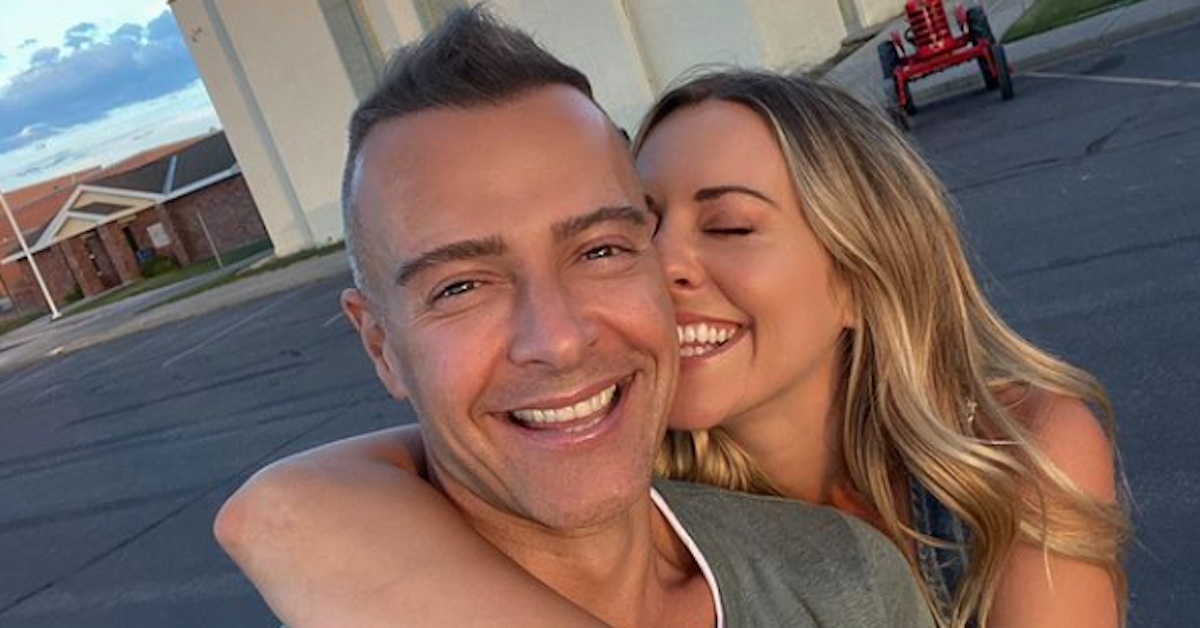 On the other hand, Lawrence added, “When you meet the right person, if you’re lucky enough, it cuts to the chase so quick. I have somebody who is like-minded and has the same love language and we communicate the same way. That’s super important. And I am so thankful.”

Joey has been married twice before

Yes, you heard it right. This is the third marriage of American actor Joseph Lawrence Mignogna Jr. At first, Lawrence tied the knot with Michelle Vella in the year 2002. The couple went their separate ways in 2005. Joey met his second wife Chandie Yawn-Nelson, while he was on a trip to Disney World. At that time they were just teenagers. They exchanged their vows in a ceremony in July of 2005. He filed for divorce in July 2020. The duo has two children, both daughters.

We send our hearty congrats to the beautiful couple. May their lives ahead be full of love, light, and laughter. Don’t forget to stay tuned with us for the latest updates from the world of showbiz.