‘Joe Pera Talks With You’ Season 4 will Not Happen

As part of its 2018 launch, an animated short was released along with a live-action short, which eventually turned into an 11-minute series. In November and December of 2021, the third season of the show aired on the network. 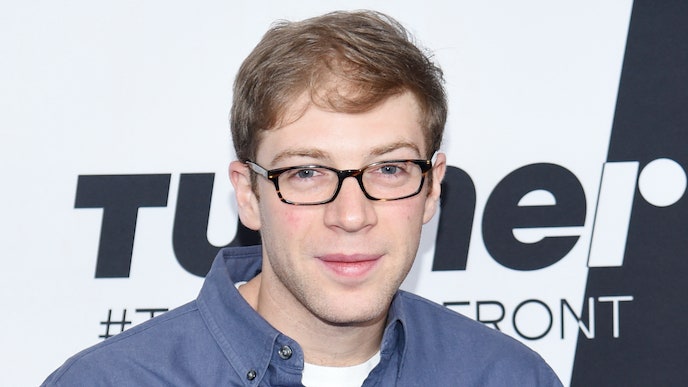 It came as a surprise to many people on 6th July when Joe Pera opened about the show that his show named Joe Pera Talks with You on Adult Swim will not be viewed as season four by fans. “I knew what was going to happen and I won’t say here what it is because part of me is holding out hope that eventually we will be able to film a proper ending for Joe, Sarah, the Melskys, Gene, Lulu, and most importantly, Fred the Sample Guy,” he wrote in a statement. 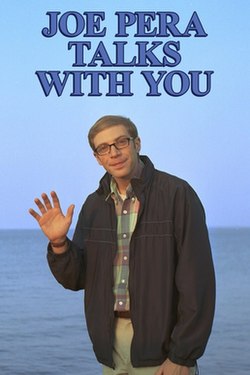 According to him, Adult Swim cancelled the gentle comedy after only three seasons due to its lack of ratings. The network did not seem to mind, however, since he praised the network for giving him an unusual amount of creative freedom, in true Pera fashion.

It was a great disappointment to him that the show was really just getting started, and that it’s a shame that the stories of the characters wouldn’t be able to continue.

The Joe Pera Talks With You Series First Aired In 2018

The show began airing in 2018 and revolves around the life of Joe Pera in a small town in Michigan. As a matter of fact, the show’s 11-minute episodes often included a gentle sense of humour and a serious tactic to the subjects of the day, with Pera playing an additional kind of himself within each episode.

It has talked about a wide range of subjects, including grocery shopping, bean arches, diner breakfasts, and the first time I listened to the Who’s “Baba O’Riley”.

Who Is Joe Pera?

Ithaca College, where Pera studied film in the late 1990s, was also the location of his competitor in Ithaca college’s competition for stand-up, where he won the competitions three times. Pera graduated from Ithaca College in 2010. He shifted to New York City in 2011, where he continued to pursue comedy and frequently attended open mic nights often. 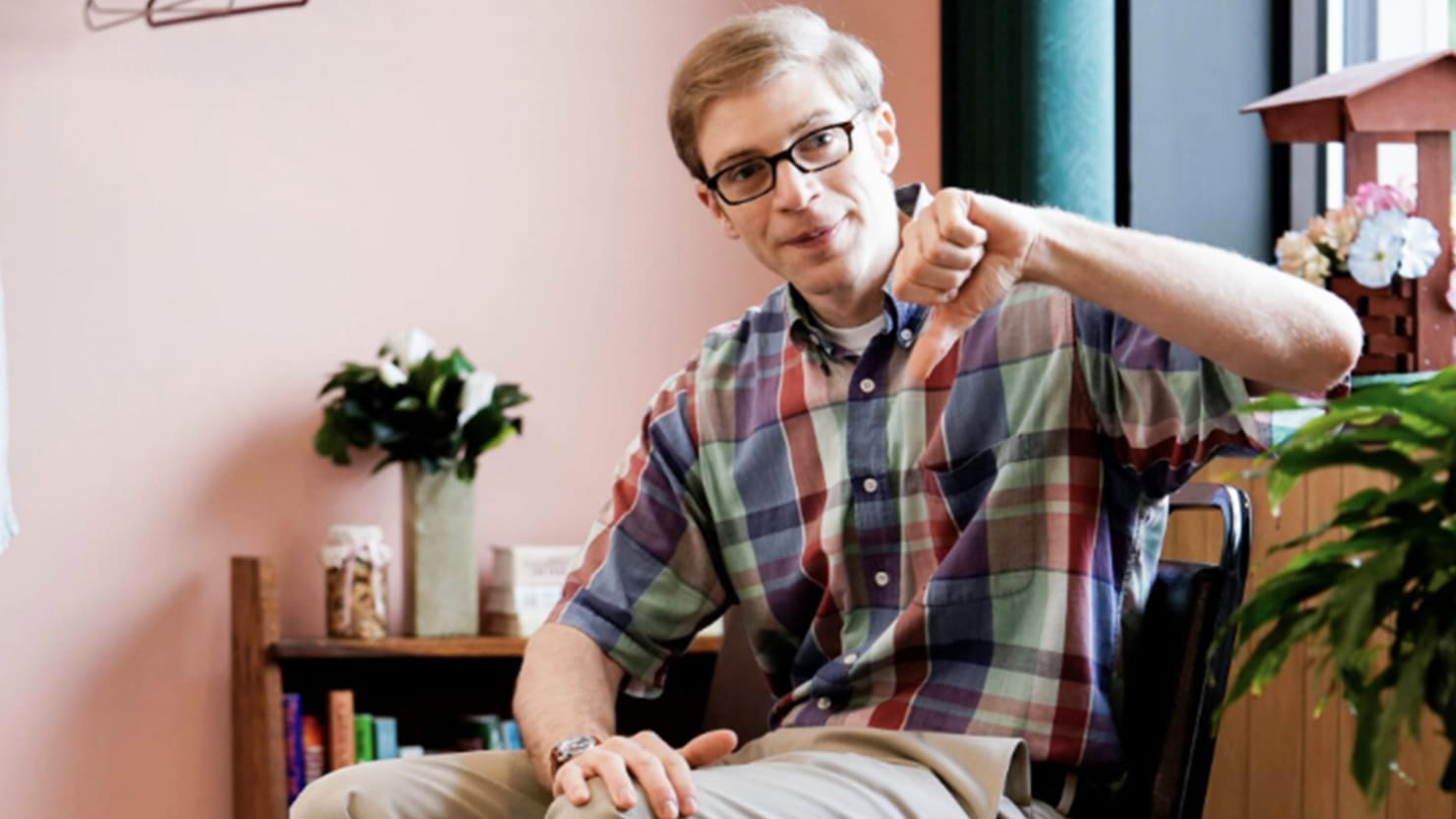 In the Adult Swim Infomercial Joe Pera Talks You to Sleep, Pera is known for his “grandfatherly” delivery and sweaters. Later, Joe Pera appeared on Late Night with Seth Meyers and in a stand-alone Adult Swim special. In light of the accomplishment of these programs, Pera started a TV series for Adult Swim. On March 28, 2017, he made his appearance on Conan, and on December 4, 2019, he appeared on The Late Show. Joe Pera and Joe Bennett published A Bathroom Book for People Not Peeing or Pooping but Using the Bathroom as an Escape in 2021.

Joe Pera will move ahead with stand-up comedy and film-making as the show won’t be continued. It would be nice if he could give us something new.