When a couple has spent seven successful and happy years together, they have achieved an incredible milestone in their relationship.

On the social media handles of Joe Manganello and Sofia Vergara, they celebrated their seventh anniversary with lovely posts and throwback pictures reflecting their happy times together. 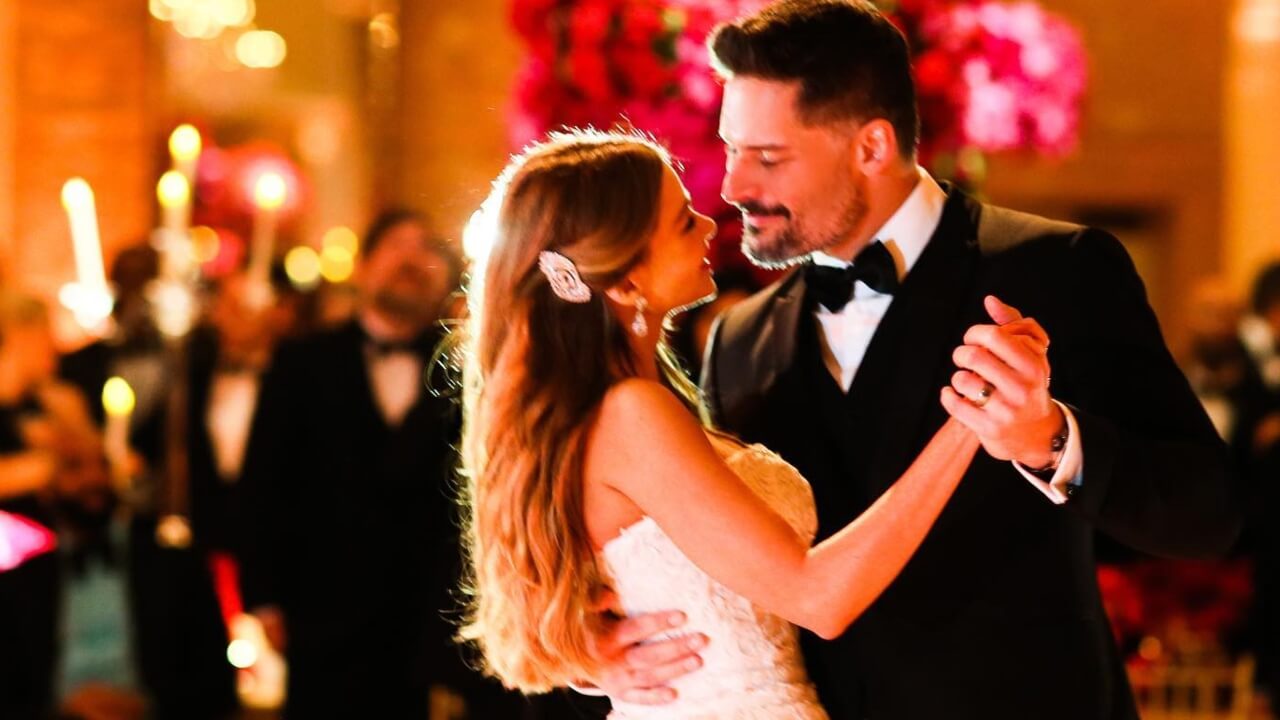 There is nothing more adorable than Sofia Vergara and Joe Manganiello together because they are both fabulous actors. Their happy married life is often shared on social media, making us want to share our happy married lives with them.

A carousel of pictures from the couple’s wedding day has been posted by the actor, who seems to be very happy and romantic on their seventh wedding anniversary. It is evident from these posts and their captions that he is in love with his wife, Sofia Vergara, who is most famous for her role in the television series Modern Family.

Pictures in the posts show the couple holding hands and laughing together. Their eyes are fixed on each other as they stare into each other. Sofia’s gorgeous white wedding gown makes her look stunning. According to the post’s caption, the post says, “Seven years ago today… I love you, Sofía.

Vergara Shared A String Of Wedding Pictures With Her Instagram Fans

To celebrate their seventh wedding anniversary, the couple took to their Instagram handles and posted some adorable throwback pictures from when.

As part of her Instagram post, Sofia Vergara shared several pictures from her big-fat wedding with Joe Manganiello that showed her and her partner in flattering outfits. Sofia looked like a princess in her lace bridal gown, while Joe looked sharp in a coat suit with a bow tied around the neck. In the pictures, the couple can be seen dancing and exchanging rings on their special day as they exchange their rings. 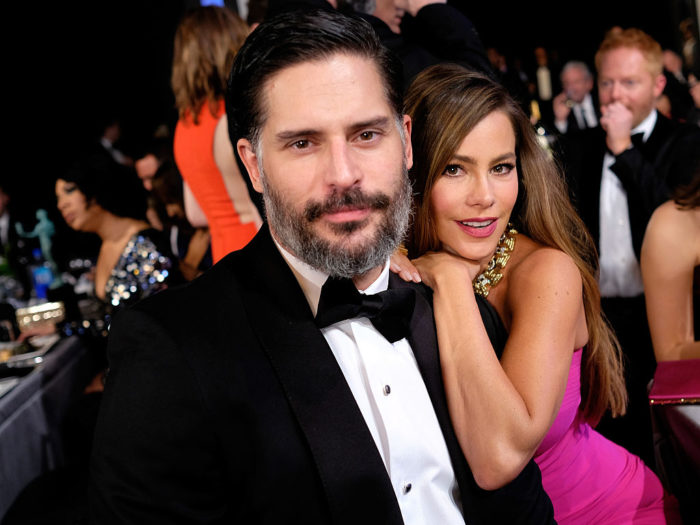 Sofia Vergara posted a few photos on her Instagram account that included shots of them that showed them rocking the floor at the after-party filled with booze as the attendees went bazooka on one another.

She further showed off her husband, Joe Manganiello, by posting a picture of him walking on a beach wearing nothing but a pair of black boxers and flaunting his impressive physique in a photo she shared on her Instagram page. Additionally, Sofia Vergara shared a post on Instagram, along with the caption, “Love You @JoeManganiello #7yearanniversary”.

Jesse Tyler Ferguson has been credited as being one of the biggest influences in Sofia Vergara and Joe Manganiello’s romance. In 2014, Vergara and Ferguson were introduced at a White House Correspondents’ Association dinner, although at the time, she was engaged to Nick Loeb, and he was committed to Vergara. 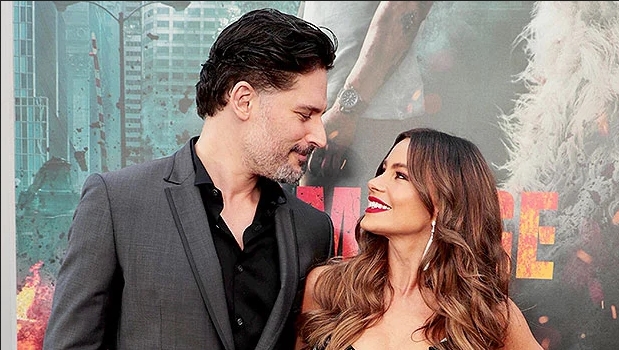 As a result of Vergara’s announcement a few weeks after the event, Manganiello was inspired to ask her Modern Family costar for Vergara’s number after she announced her breakup with Loeb. Even though Vergara did not believe she was ready for a relationship when Manganiello approached her, their relationship continued.

Their fans have unquestionably developed an extraordinary place in their hearts for the couple. Do you consider yourself to be one of their fans? In that case, congratulations to them for reaching the milestone of 7 years together. Please drop your words in the comments section.