One of them is leaving the group!

Joe Gatto, the star of the hidden prank camera show, Impractical Jokers, has announced his exit from the show.

After quite a long run,  the TruTv franchise series and founding members of “The Tenderloins” has made the news official through his Instagram. His farewell post was quite emotional and lengthy at the same time to which we will come down to in a bit. 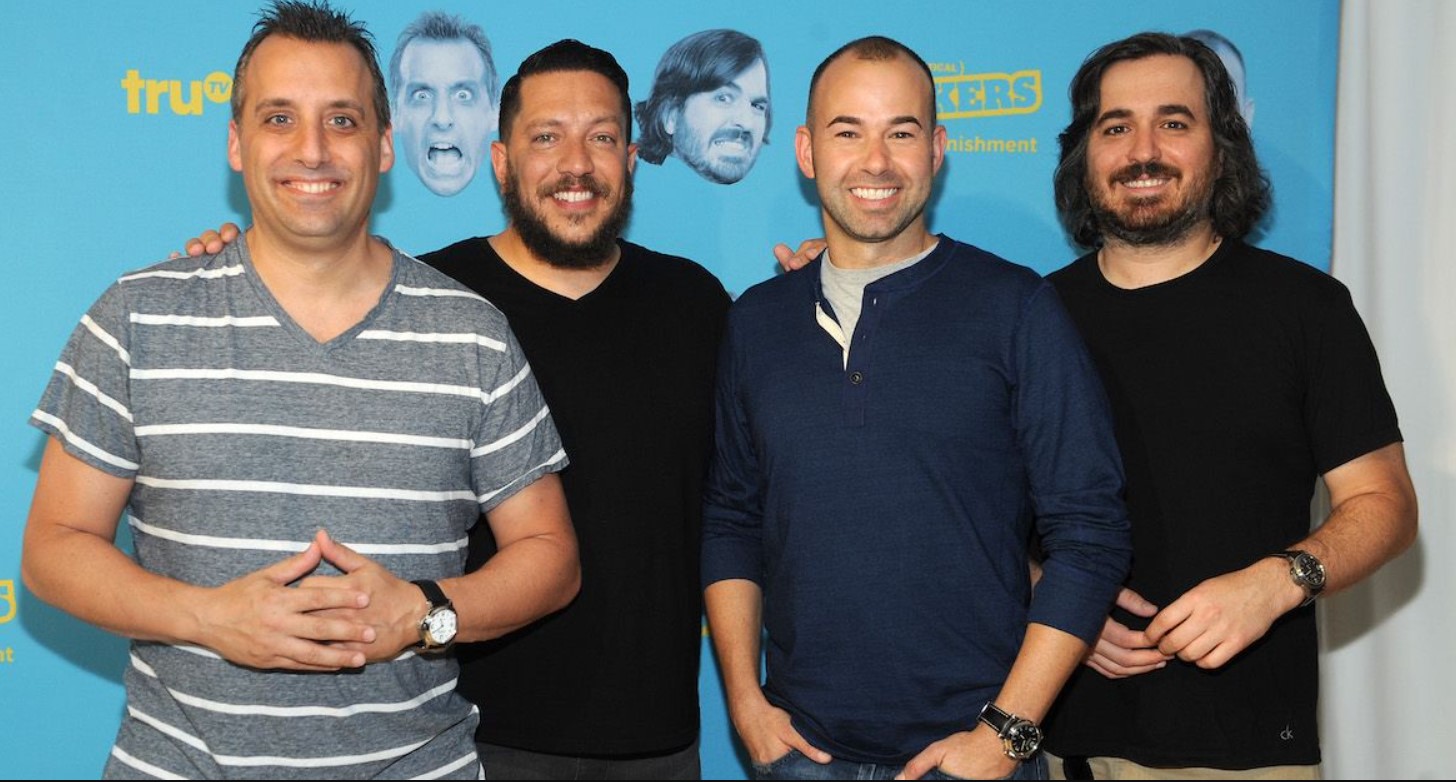 On a side note, he promises to continue entertaining the people and the world moving forward.

The hidden prank show revolved around four comedians who are friends for life. However, they do their best to put each other down. According to Joe Gatto, he will ”no longer be involved.”

He regarded his issues as “personal.”

The members, James Murr Murray, Sal Vulcano, and Brian Q Quinn along with Joe Gatto were the executive producers of Impractical Jokers. The show was renewed for its tenth in February.

With a spectacular coverage of nine seasons, followed by many other specials, and after covering 200 episodes overall, Joe Gatto has finally decided to quit the show. His Friday post on Instagram is here below.

“I just wanted to let you all know that I will no longer be involved with Impractical Jokers,” Gatto Instagram’s post read.

With the addition of four spinoffs and a feature-length film, Gatto said out loud that he is ”stepping away” and is going to focus on being a co-parent to his two kids.

Furthermore, the rest of The Tenderloins dropped a statement mentioning to be “back to making a new chapter of Impractical Jokers” in coming January. 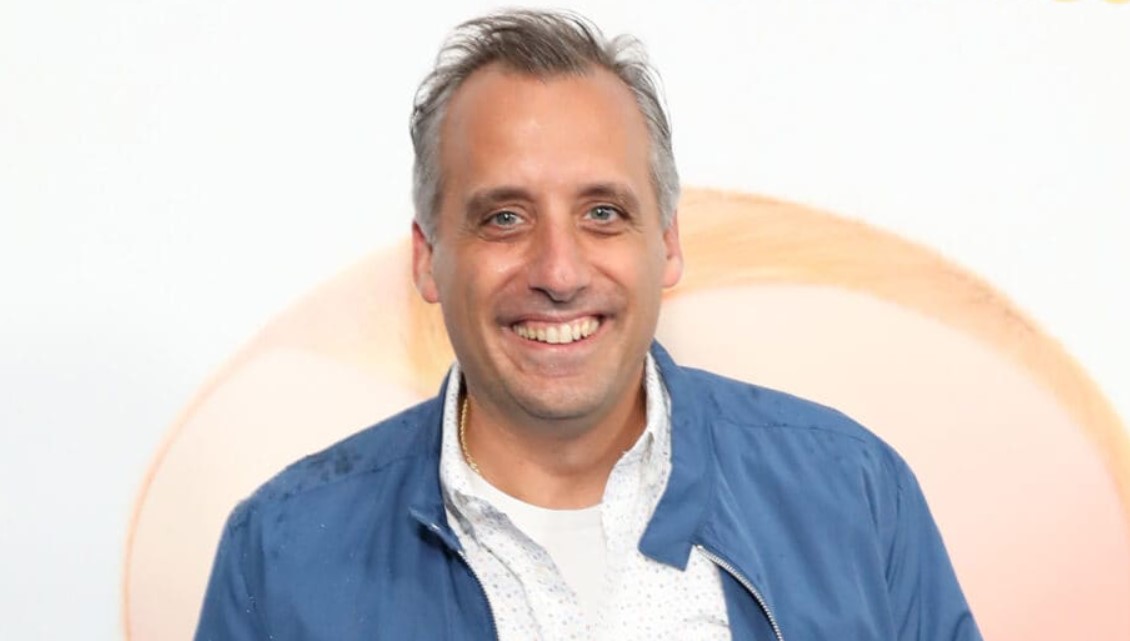 Through a different post, Gatto’s wife, Bessy Gatto, spoke about the end of their eight-year marriage.

“Although we will no longer be a couple, we will always be a family to our beautiful kids and we look forward to co-parenting together. We ask that you please respect our privacy as we navigate this new chapter together,” Bessy wrote.

“And of course, we will still continue to help animals and rescue dogs, which is something we are both passionate about!”

“Sorry in advance for the long and more serious-than-usual note below, I just wanted to let you all know that I will no longer be involved with Impractical Jokers.”, he started his post. 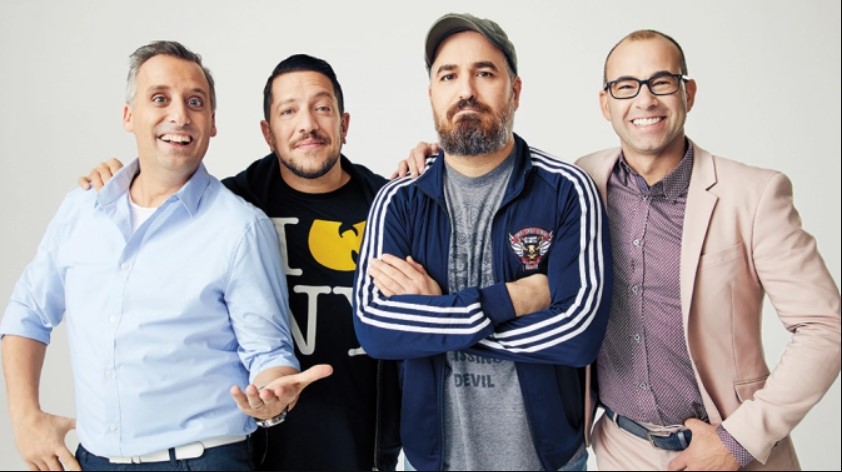 “Alongside my friends, I’ve devoted a decade of my life to building this franchise and couldn’t be prouder of what has been accomplished. However, due to some issues in my personal life, I have to step away. Bessy and I have decided to amicably part ways, so now I need to focus on being the best father and co-parent to our two incredible kids.” he further added.

“Outside of my family, my relationships with Murr, Q, and Sal have been the most important in my life. I know they will continue to make the world laugh. And even though the four of us are the ones who you all see, this show is only possible due to the hard work of the talented crew members who work behind the scenes. I am very thankful to have worked with each and every one of them.”, it read further.

He ended his post with, “To all of the amazing fans, thank you for allowing me to make you laugh with Jokers. They say that laughter is the best medicine, and I hope I’ve been able to provide some of that over the last decade. Seeing you laugh has been my own medicine, particularly in these weird and difficult times we find ourselves.”

As I work through the challenges I am facing, I hope to and am excited to create new ways to entertain you. 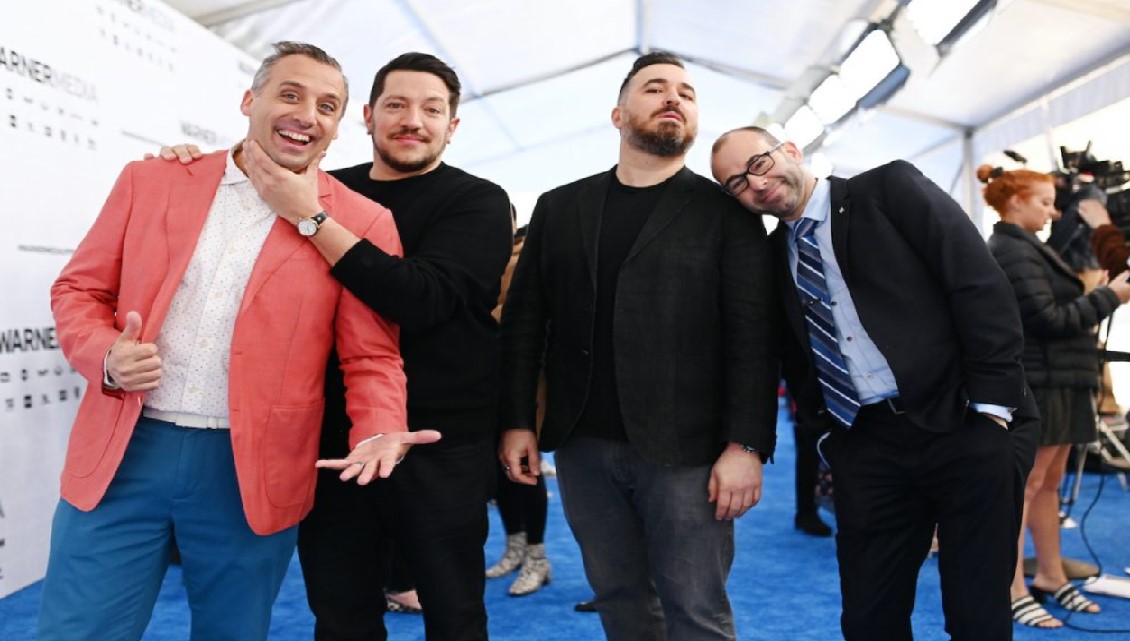