‘Rascal Flatts” guitarist Joe Don Rooney and his wife, Tiffany Fallon’s ongoing divorce is a classic case of how people leave love and chase lust. Per new legal documents, the American country music band’s lead guitarist claims that the Playboy model wife cheated on him with her personal trainer. He alleges that their affair started before he filed for divorce in Jan. 2021. “Rascal Flatts” guitarist Joe Don Rooney has made strong claims against his wife, Tiffany Fallon amid their ongoing divorce battle. The lead guitarist of the country music band, who filed for divorce from the Playboy model last year in Jan. 2021, claims that Tiffany cheated on him with her personal trainer before he filed for the divorce.

Per legal documents, the musician claims that his wife’s “Adulterous relationship” with her personal trainer is still going strong. Rooney and Fallon tied the knot on April 23, 2006, and share three children – Raquel (12), Devon (8) and Jagger (14). The two have been married for more than 17 years. 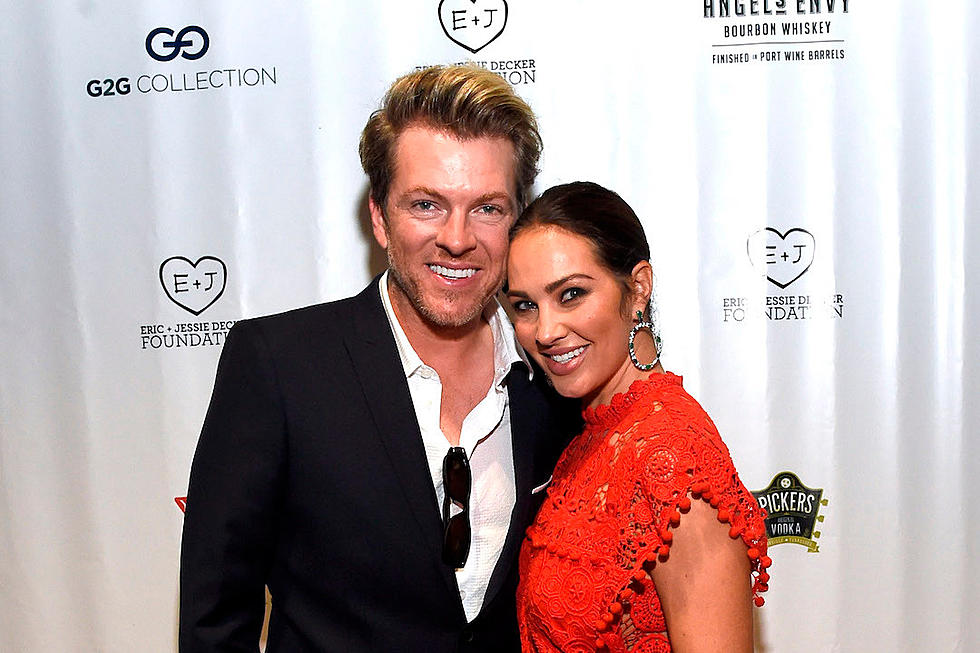 In her defense, Tiffany admitted to adultery, but also claims that the cause of their marital breakdown happened due to “habitual alcoholism” and “drug abuse”. She claims that her affair only began after Joe withdrew from marriage due to his addiction to drugs and alcohol. Moreover, she too has slapped Joe Don Rooney with adultery charges.

If you aren’t aware, the “Rascal Flatts” lead guitarist was arrested for DUI in September 2021, when police authorities in Tennessee revaeld that he crashed his car into a tree. Tiffany has mentioned this case in her divorce papers, stating that it’s the culmination of his constant alcohol and drug abuse.

During his arrest, the couple remained silent on the matter, however, Rooney’s bandmate Gary Le Vox made a few observations in a 2021 interview. “I think God gets your attention in different ways,” LeVox said. “I just wish him the best and I hope he gets everything that he needs to get well and take care of whatever issues he’s got going on. There’s power in prayer.” Rooney quit Rascal Flatts before the band got dismantled in Jan. 2020.

Joe has rebutted Tiffany’s claim by denying abuse of narcotic drugs. However, the musician cited that he used cocaine a few times. He also admitted to suffering from an alcohol disorder and revealed that he is getting treatment for the same.

But again, Joe claims that his alcoholism wasn’t the cause of the “marriage breakdown”. Joe stated that it was her “adulterous relationship” that resulted in the marriage collapse. He cited that she started the affair when he was on the wagon. Their fierce divorce battle continues, and the couple is also fighting over money and custody issues.