Joe Biden’s granddaughter, Naomi Biden, got married to her longtime boyfriend, Peter Neal, on Saturday, November 19. The wedding ceremony took place in the White House, making Naomi the first-ever grandchild of a sitting president to get married in the official residence of the POTUS.

Naomi and Neal, who are both law graduates, announced their engagement in September 2021 and confirmed that they had chosen the White House as their wedding venue earlier this year. 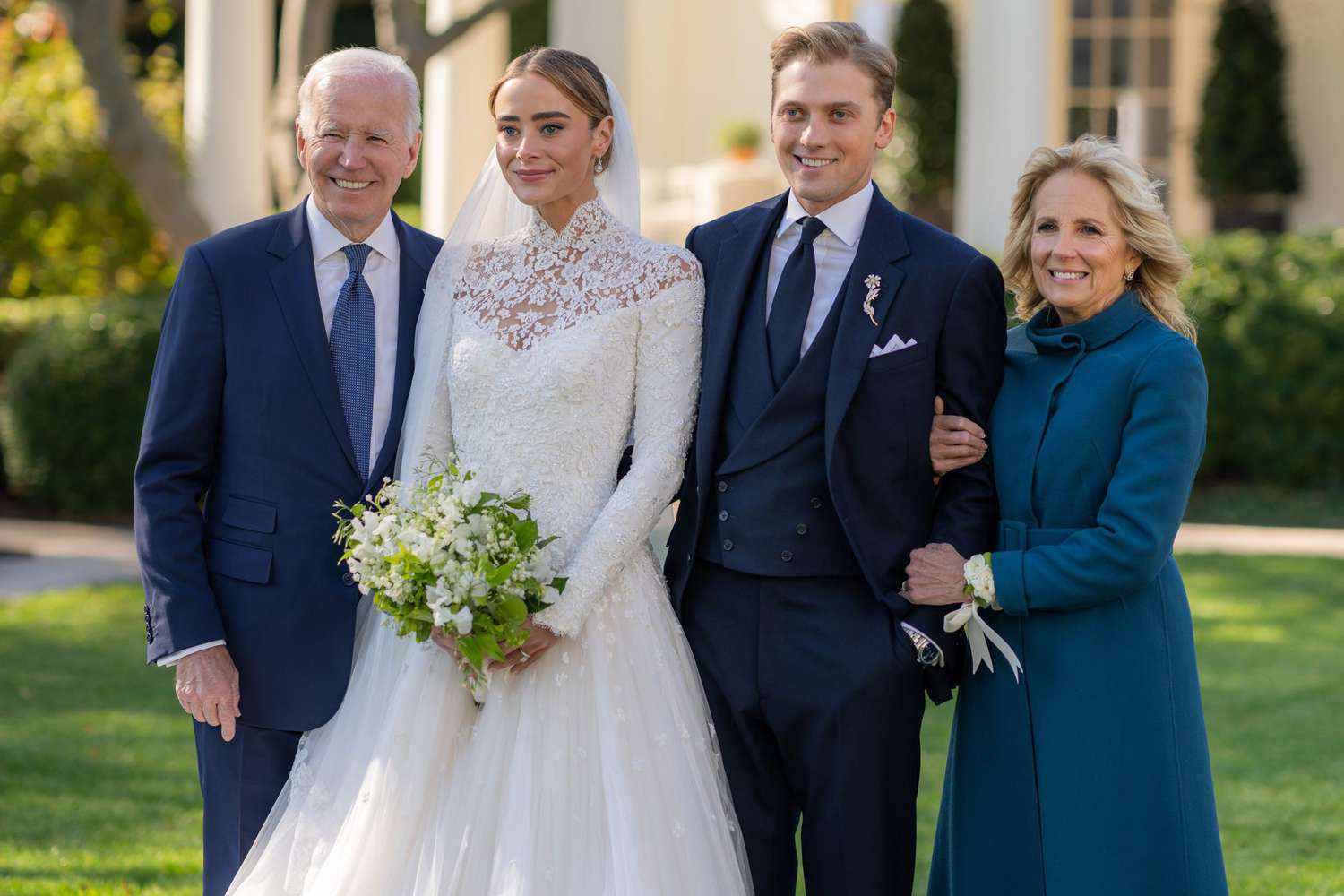 The wedding vows were exchanged in a private ceremony on the South Lawn on Saturday morning. Naomi was accompanied by both her father and her mother as she walked down the aisle carrying Lilies of the Valley.

The wedding was attended by 250 guests, including President Joe Biden and first lady Jill Biden, who also released a statement: “It has been a joy to watch Naomi grow, discover who she is, and carve out such an incredible life for herself. Now, we are filled with pride to see her choose Peter as her husband, and we’re honored to welcome him to our family.” 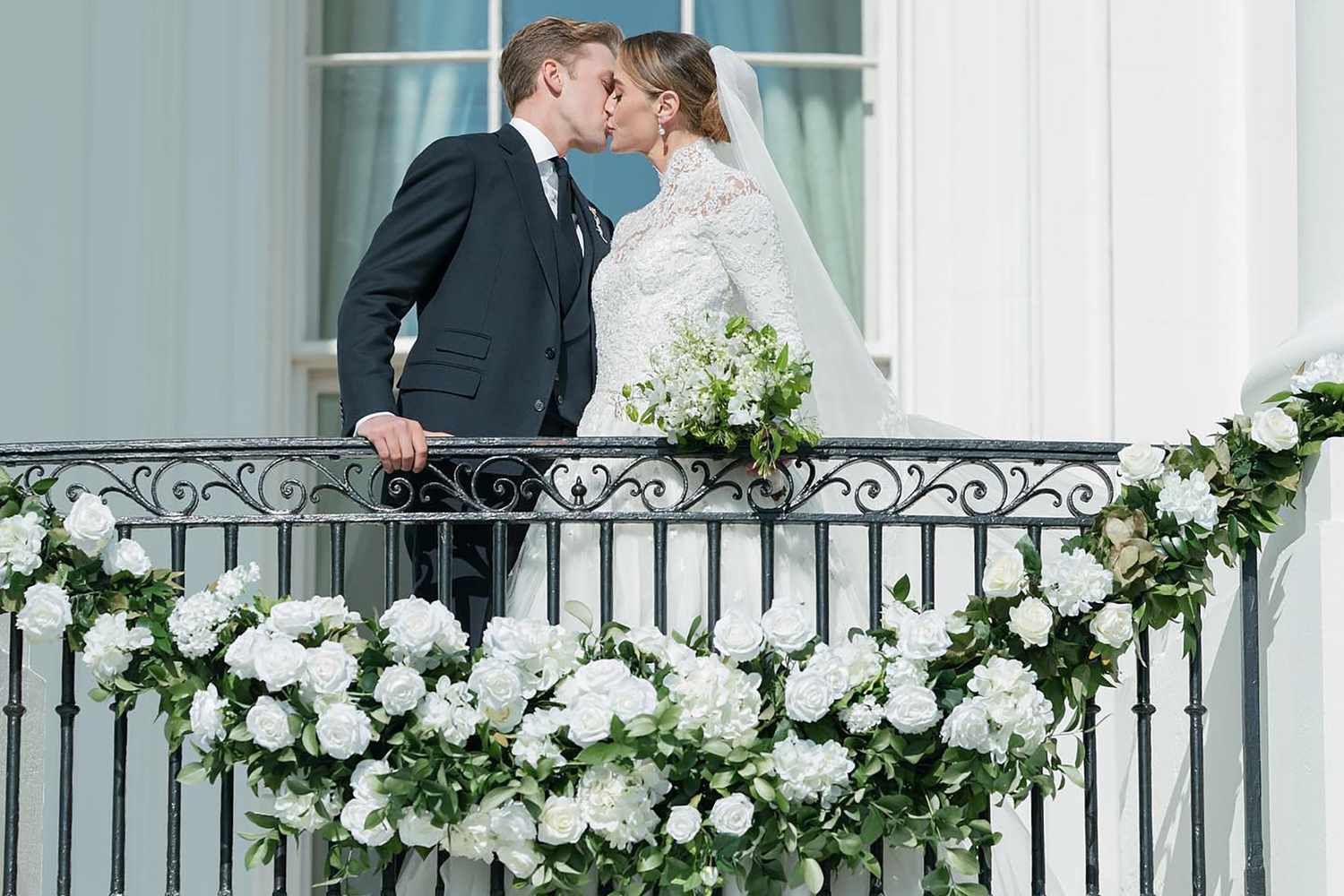 “We wish them days full of laughter and a love that grows deeper with every passing year,” the statement concluded. The ceremony was followed by a luncheon in the White House for close family members. The full-day celebrations concluded with some dancing at the evening reception in the mansion.

As per sources, Naomi and Neal now live on the third floor of the White House, one floor above the family’s main living residence. The same floor was occupied by Michelle Obama’s mother, Marian Robinson, during Barack Obama’s presidency.

The Couple Got Engaged in September 2021

Naomi Biden, 28, and Peter Neal, 25, got engaged in September last year and announced the happy news with a post on their social media handles. Naomi is the eldest daughter of Hunter Biden with his ex-wife Kathleen Buhle. She graduated from Columbia Law School in 2020. 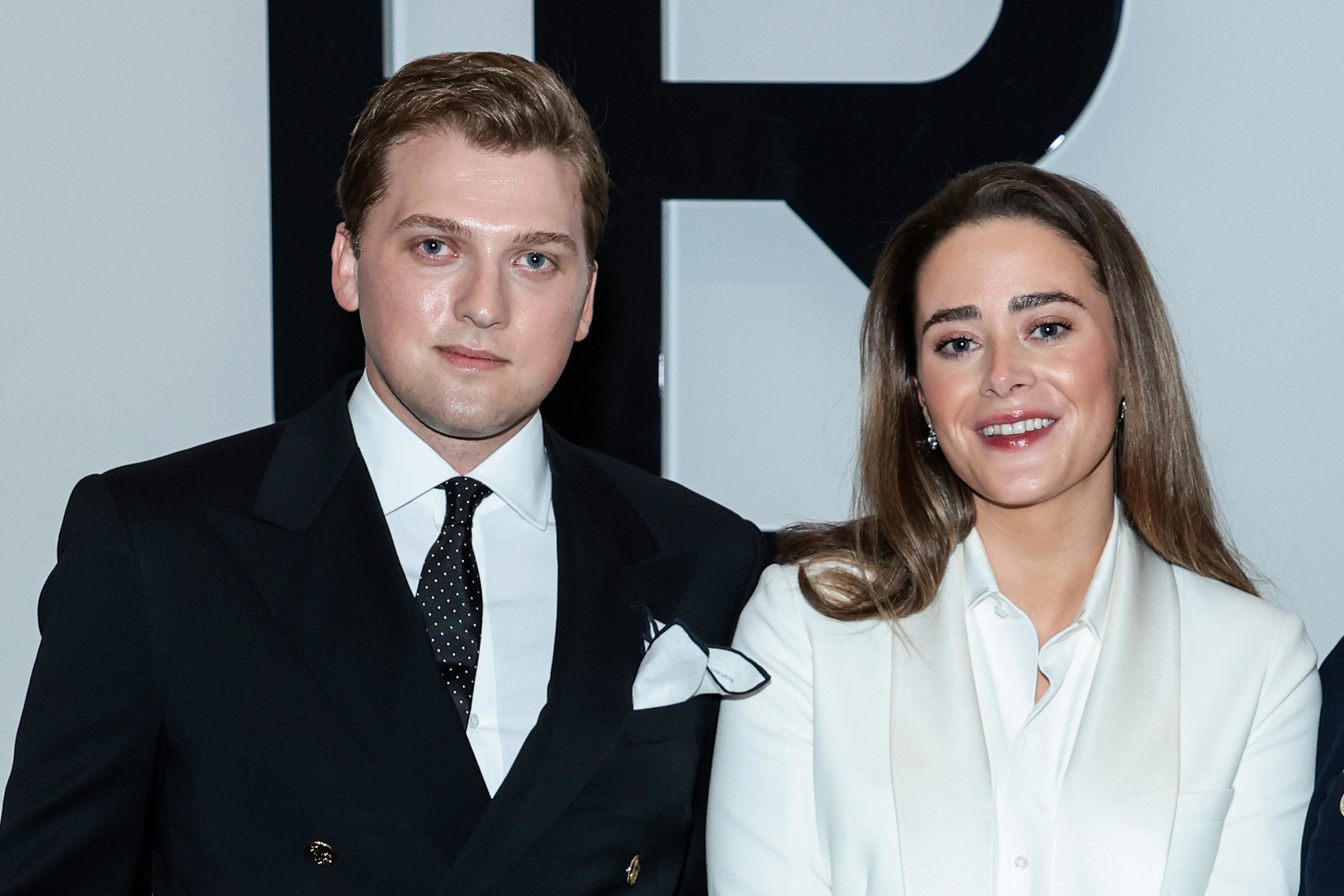 Neal, meanwhile, attended the University of Pennsylvania Carey Law School and graduated in 2022. He interned at the White House during Barack Obama’s administration from May to September 2015. He was also a finance intern for Hilary Clinton’s presidential campaign from May to November 2016.

Naomi and Neal’s marriage marks the first wedding on the grounds of the White House in almost a decade. Earlier in 2013, presidential photographer Pete Souza married Patti Lease in the Rose Garden. 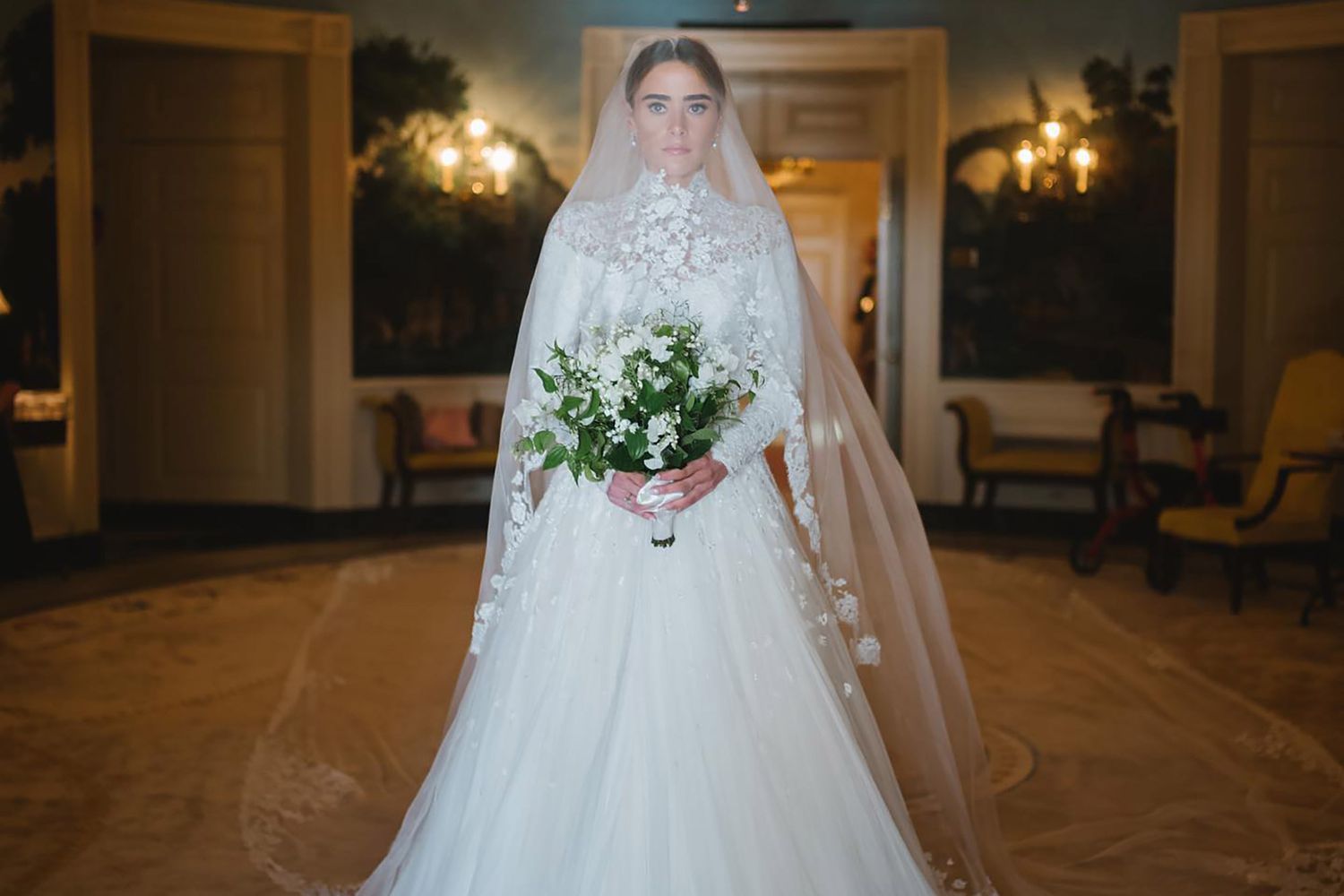 President Biden shares a loving bond with all his grandchildren and has often opened up about his relationship with them. After he won the elections in 2020, Naomi had said that she was happy to find out that her ‘pop’ would be living only a few miles away.

In another interview, she talked about how her grandfather is the one who keeps their family together. “We’ve grown up together. He’s made sure that every single tradition, every holiday, we’re all together…I don’t think there’s been any decision, no matter how big or small, that we haven’t decided as a family,” she had said.

Congratulations to Naomi Biden and Peter Neal as they embark on their life journey together. Stay tuned for more news and updates.