Ted Lasso, one of the very popular Apple TV+ series is going to have a new addition to the team. For All Mankind superstar, Jodi Balfour will be joining the cast in a recurring role for Season 3.

This is going to be the first time, for Ted Lasso to introduce a new character in their show. 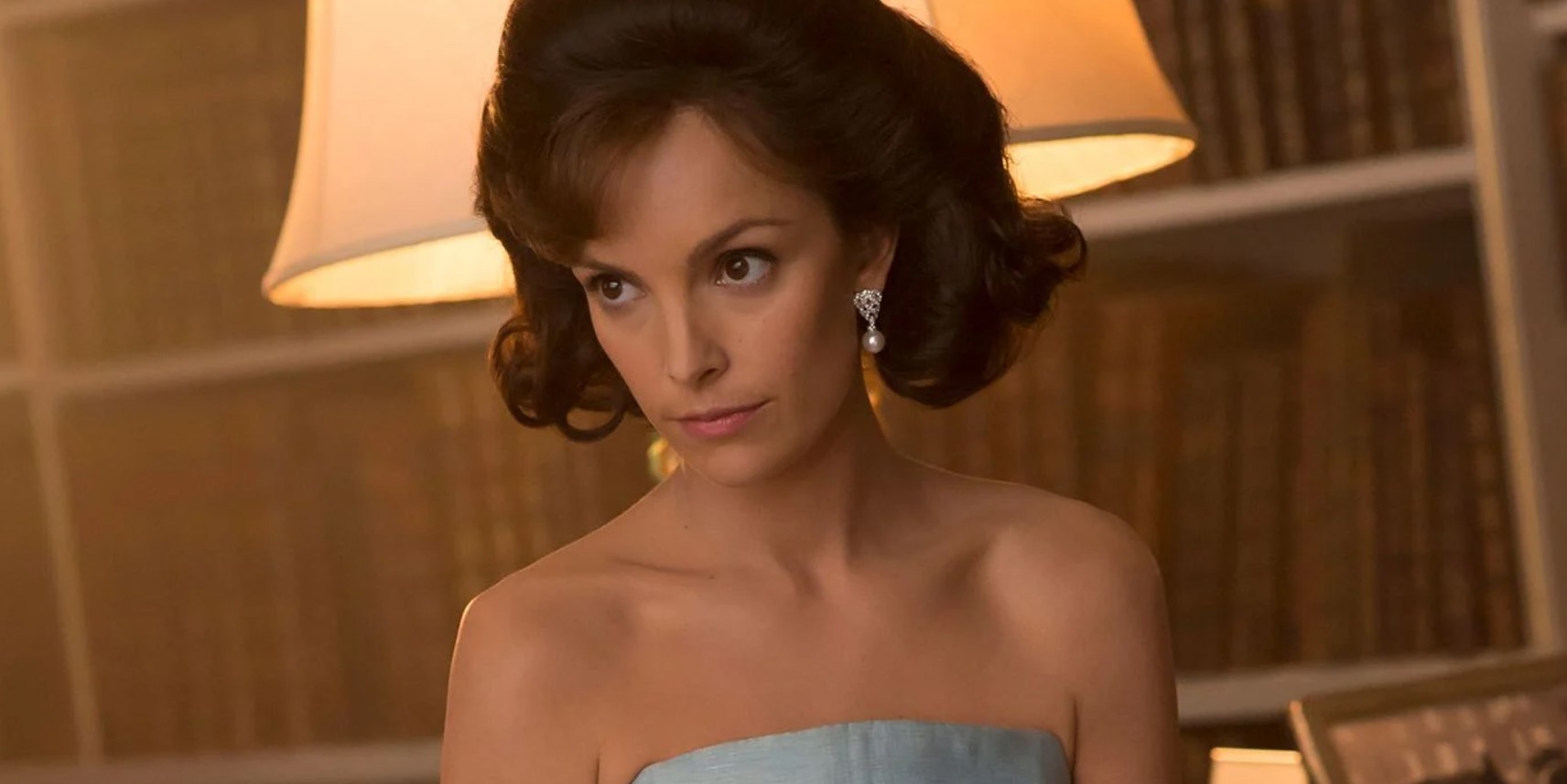 Balfour, known for her amazing performance in For All Mankind, is a renowned name for Apple TV+. She will portray her character as “Jack”, a charming venture capitalist.

The Emmy-winning comedy series will undergo this change for the first time and well, it will be interesting to see Jack do her bit.

After Jodi heard the word of being a part of the TV series, she promised that “she won’t ruin the show.”

She took to Instagram and shared the update with her followers.

Jodi also acquired the stand for her role as Jackie Kennedy in the British western drama, The Crown. She was spotted for two episodes and currently is booked with For All Mankind that’s ready to premiere its third season on June 10th.

Ted Lasso Season 3 has finished filming and is currently in production.

Not enough details about Balfour’s character have been led out; hence, we will have to wait to see her until the season comes out to the audience.

Ted Lasso made its honorable debut in 2020. Since then, it has broken multiple records including having been nominated for 20 Emmy, which is the most for any comedy series. So far, Ted Lasso has booked seven Emmy Awards.

Developed by Sudeikis and Hunt in addition to Bill Lawrence, and Joe Kelly, Ted Lasso follows the life of a football coach who comes from a small town. The executive producers of the show alongside Sudeikis, Hunt, Bill Lawrence, Joe Kelly are Jamie Lee, Bill Wrubel, Jeff Ingold, Liza Katzer, and Jane Becker. 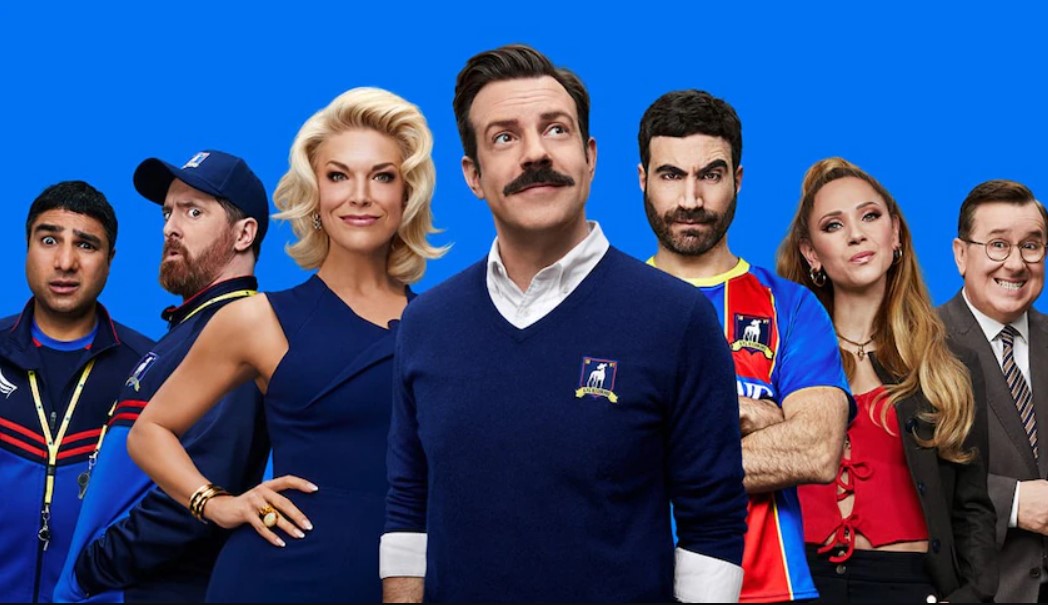 Goldstein is the writer and co-executive producer.

Following the massive success of Season 2, the anticipation for another season has been vivid for viewers.

Speaking about Season 3, Bill and Hunt said, “The story that’s being told, that three-season arc is one that I see, know, and understood,”

“I’m glad that they are willing to pay for those three seasons. As far as what happens after that, who knows? I don’t know.”

Hunt further added, “I think we’ve always meant it to be three seasons. I think it would be pretty cool if, in the face of how much everyone likes this show, that we stick to our guns and just do three seasons.”

Ted Lasso Season 3 could be breaking out anytime by Summer 2022. The production started already therefore, we won’t have to wait long enough for Season 3.

With the ocean of magnificent possibilities for Season 3, we just can’t wait. What about you?