The famous South Korean actor Jo In Sung finally joined Instagram by the handle of zoinsung_official. The launch of the account was managed by his agency IOK company on March 3, and the K-Drama fans seem to be thrilled to have a glimpse into the actor’s personal life. 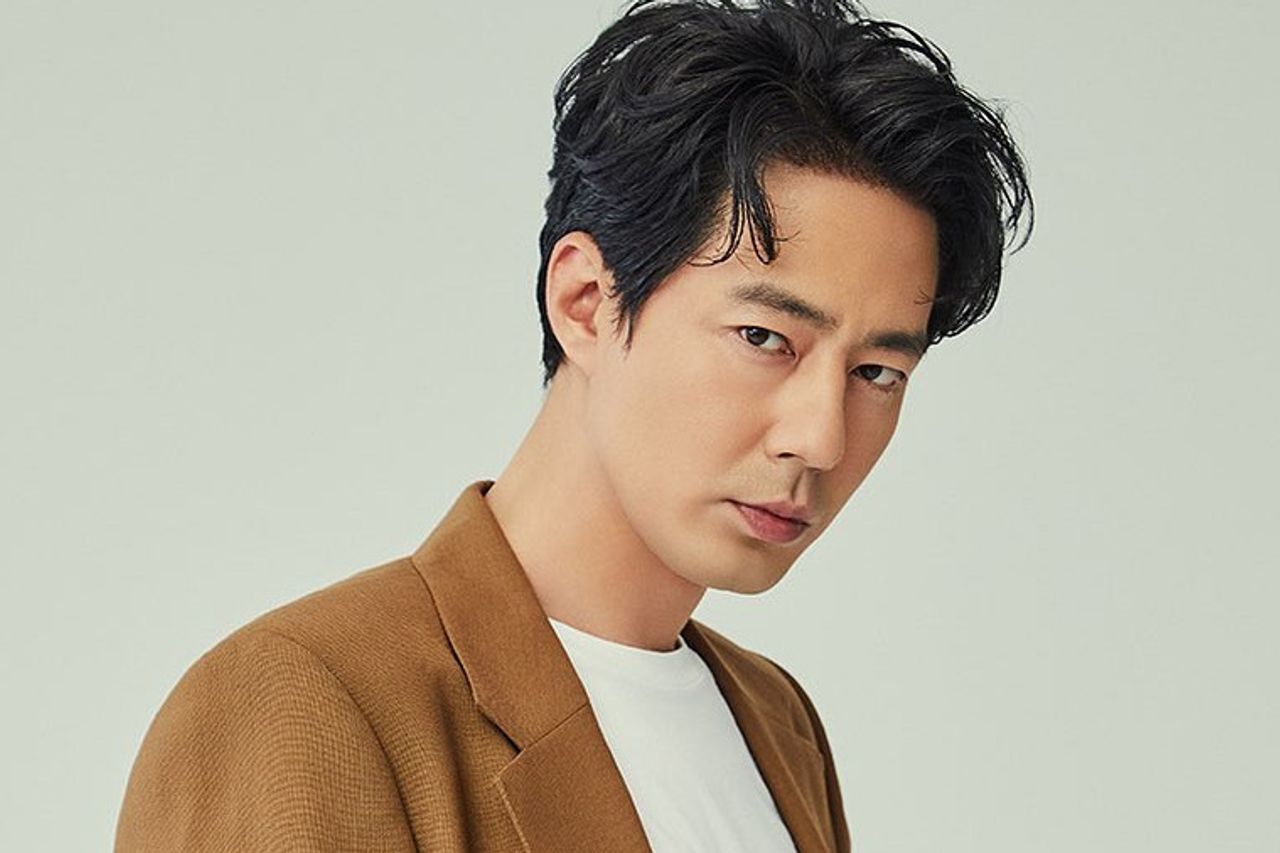 The increased internet penetration across the globe has been a plus for the tech giants and the entertainment industry and provided routes for actors and actresses to build a personal brand.

With the pandemic hitting the world and people resorting to Instagram and OTT platforms as the means of entertainment, having a sneak peek into a famous actor’s life through their Instagram handles keeps the fans engaged and enthusiastic. This could surely be confirmed by the 84.3k followers that the official page attracted in just one day.

The agencies of big stars now use Instagram as a means of promotional media where it could create a buzz around the new ventures and projects of the actor and keep the audience interested and intrigued.

Instagram has made entertainment simple yet quite competitive that all the actors and actresses cannot simply ignore it!! its type of social media which keeps them trending. The K-Drama gained traction in the international market through Instagram and the exchange of views among the audiences sitting in different corners of the globe.

Jo In Sung initially stated that he couldn’t have Instagram because he wasn’t aware on how to use it. “I don’t play Instagram because I can’t. I’m afraid I’ll type something wrong or make the wrong grammar. Signing up for an account is also a challenge,” he told the HeraldPop.

The Instagram handle has been launched to enable the actor to share his activities and establish a source of communication with international and domestic fans. The page welcomed the fans by mentioning “Hello. Actor Jo In Sung’s official Instagram is now open. We ask for you warm support and encouragements from now on. Please also show Jo In Sung your attention as he returns with ‘Unexpected Business 2’~”, as the caption of the very first post!!

In the very first two posts, the actor shared behind the scene pictures from the sets of his tvN reality show, the Unexpected Business 2, therefore giving the fans a peek into the backstage of the series making.

Apart from his glamorous life as a famous K-Drama Actor, Jo In Sung is also a successful entrepreneur,  his ‘Everything But the Hero Cafe’  established in Gyeongridan street of Itaewon is famous amongst coffee lovers. 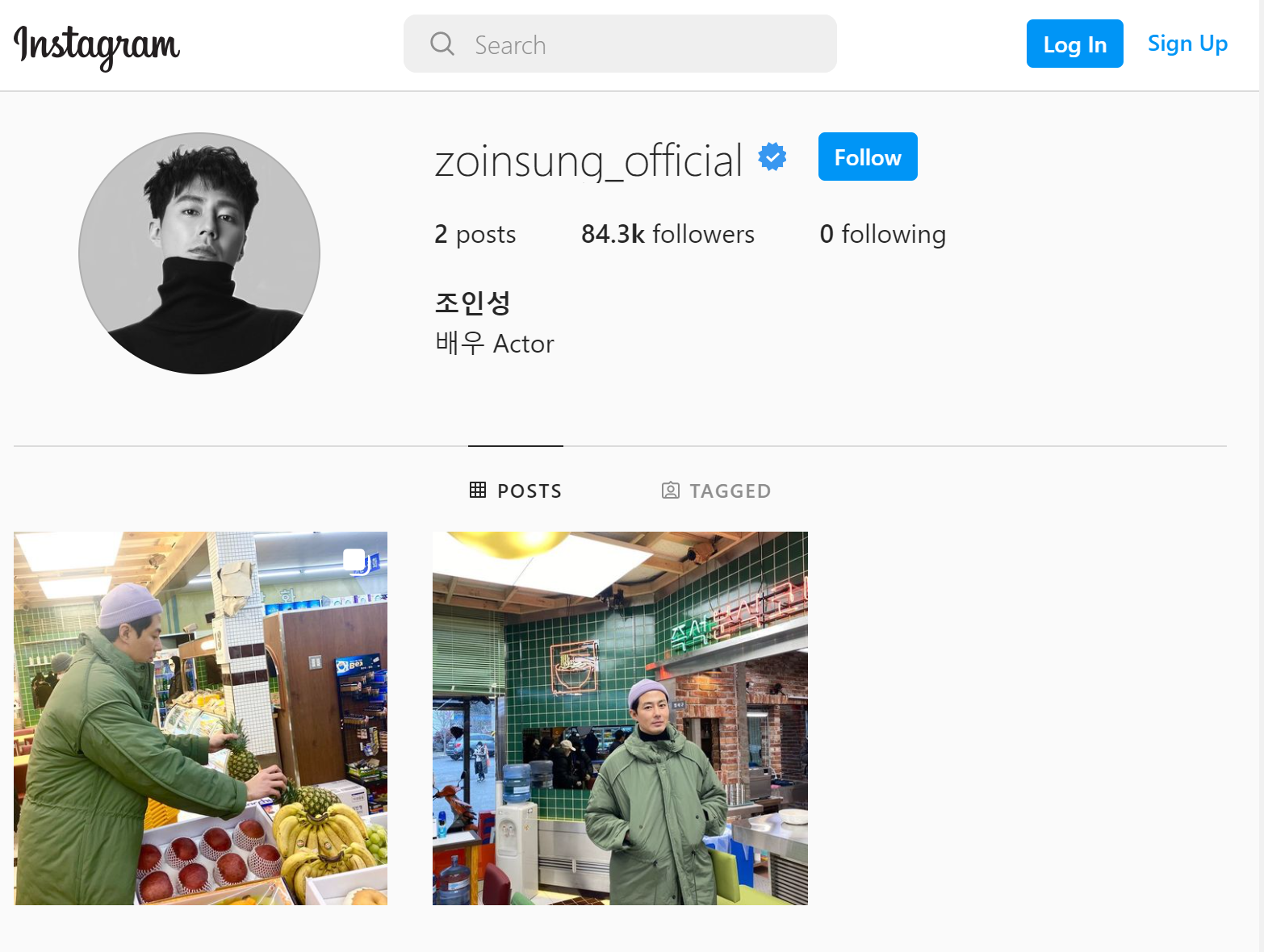 Now, all is left for us is to see how Jo In Sung makes the best out of Instagram and keeps up to the expectations of this domestic as well as international stardom and how the fans respond to the posts…

How Fans are Already Excited About it !!!

Jo In Sung just make insta account and yes of course you will see yeri liked his post after this. Look at this😂👇🏻 pic.twitter.com/EwLs80VpLc

We are just waiting for the actor to post more images on the platform.