The professional athlete couple JJ and Kealia Watt just became parents! The happy parents are over the moon after the birth of their first child together, a son named Koa James. 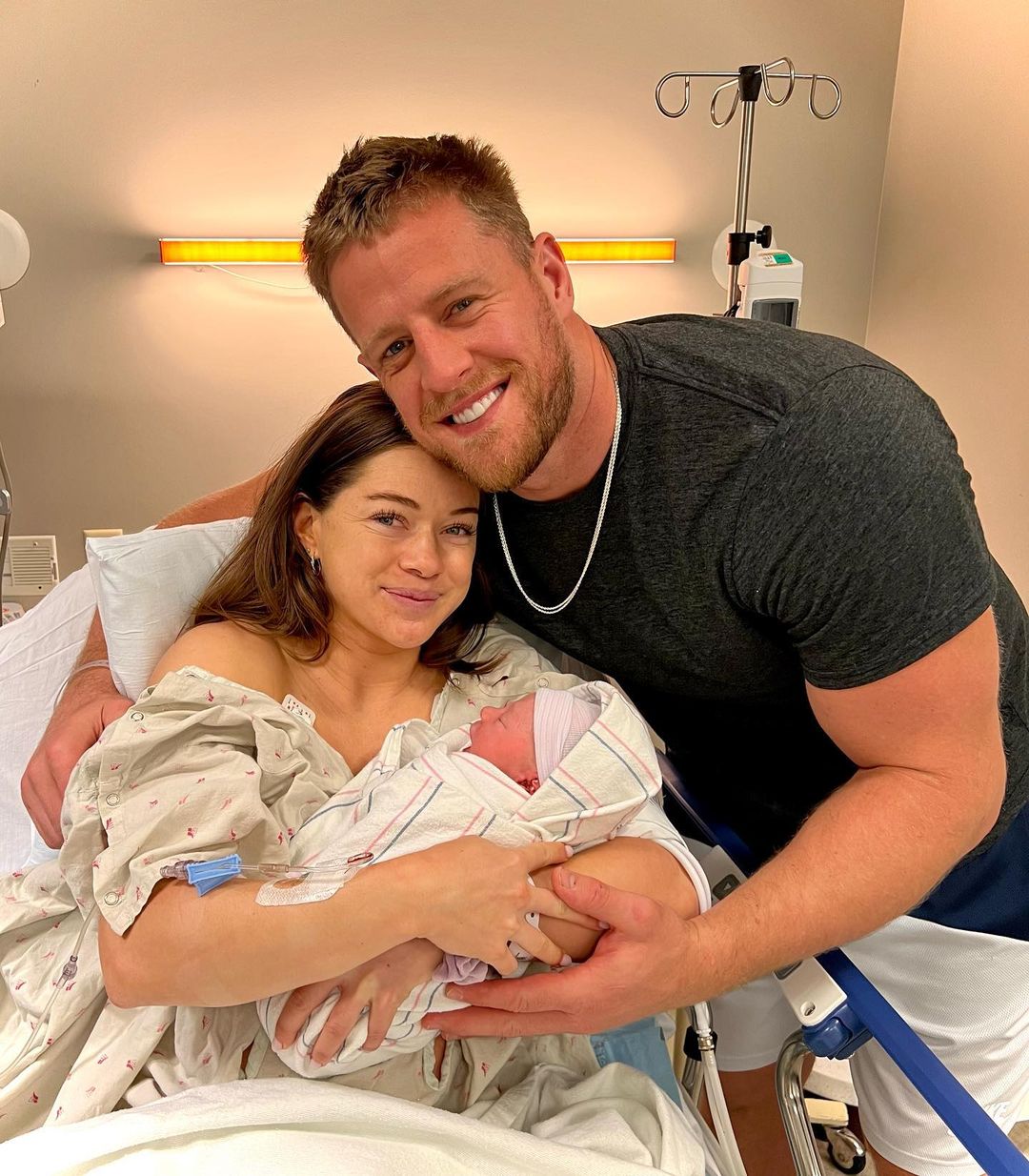 They shared the happy news with their well-wishers on social media. In an Instagram post, they wrote the caption “Love and happiness have reached heights we never even knew existed. Koa James Watt 10.23.22″. In a matter of 6 hours, the picture has more than 300,000 likes.

One of the top comments on the post read “If the Jets drafted him next year at the age of 1 I would completely understand it. Kids a can’t miss. Congrats brotha!!”

The parents-to-be had shared the happy news with the world back in October, but their journey was not entirely smooth. A few weeks bundle of joy came, Watt had a heart scare.

A few hours before the Arizona Cardinals played against the Carolina Panthers, Watt took to Twitter to share that he had an irregular heartbeat and needed to get shocked to get it back into rhythm.

Their team ended up winning with a score of 26-16. Watt got emotional and said “Obviously, it’s been a very emotional week for my family, for my wife, for myself. So, I’m very happy to get a win today.”

Talking about his heart scare, he said he had to set the record straight as the news somehow got leaked. He explained, “I went into A-Fib on Wednesday, had my heart shocked back into rhythm on Thursday and I’m playing today.”

JJ Watt is a football star who plays defense for the Houston Texans, while Kealia Ohai Watt is a pro soccer player who plays for the Houston Dash. In the world of sports, they are one of the ultimate power couples. The two of them got together in 2016. Although they tried to keep it lowkey, their budding romance could not evade the public eye for long.

Rumors started turning into possible reality when JJ wore Kealia’s jersey number to one of his press conferences. However, it was Kealia who confirmed the news first. In a podcast, she revealed “The rumors are true. We are dating.” 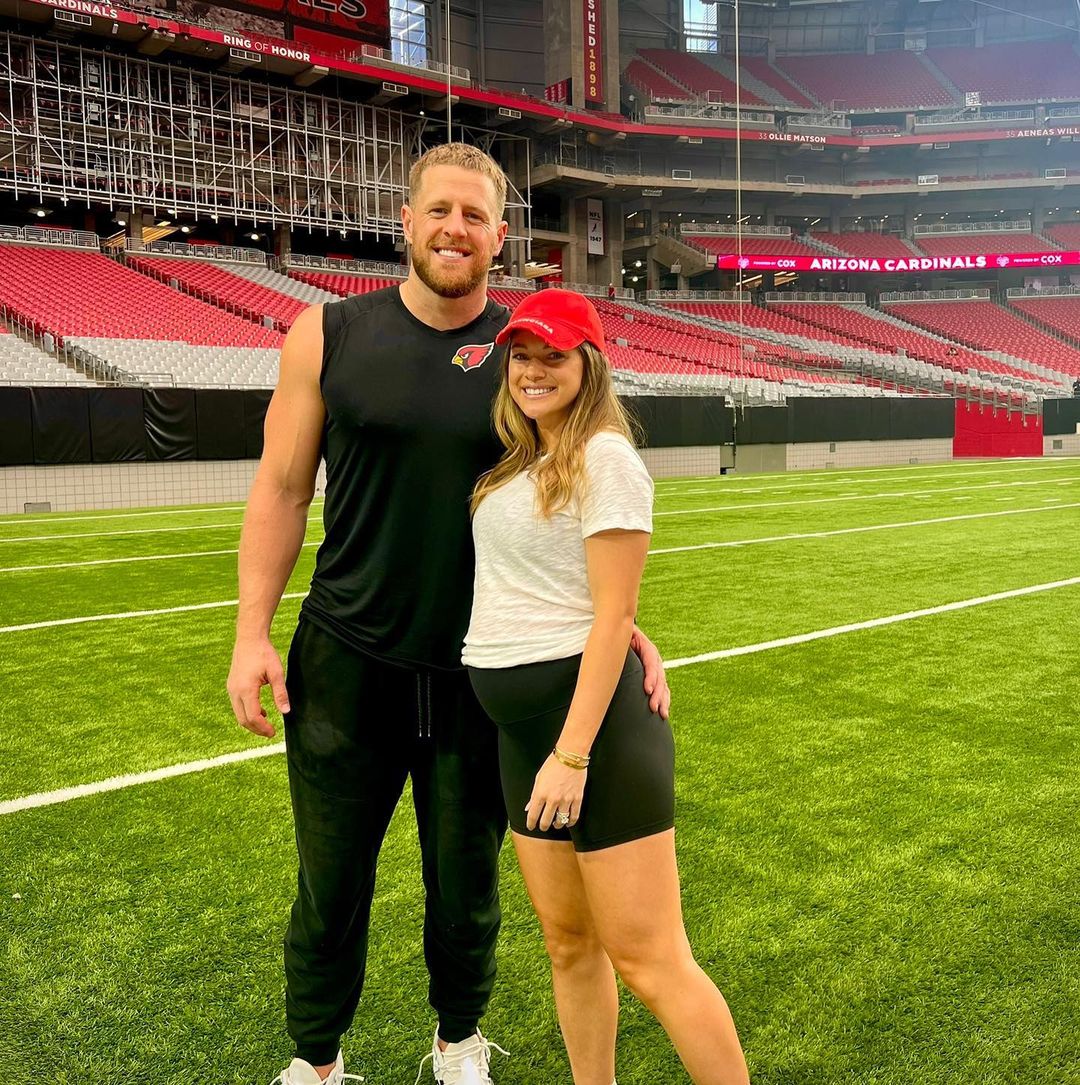 Kealia, who was only 24 years old then said that “I’ve known J.J. for a really long time, and we’ve always been really great friends, and yeah, I’m really proud of him for everything he’s been going through, but it’s been pretty crazy with all the rumors.”

Three-year-older Watt remained tight-lipped about the relationship as he had always been.

They got married on the most romantic day of 2020, Valentine’s Day. JJ who never shared much about his personal life also started sharing posts about his wife and their love. Two years later, they announced they were pregnant and could not wait to become parents. 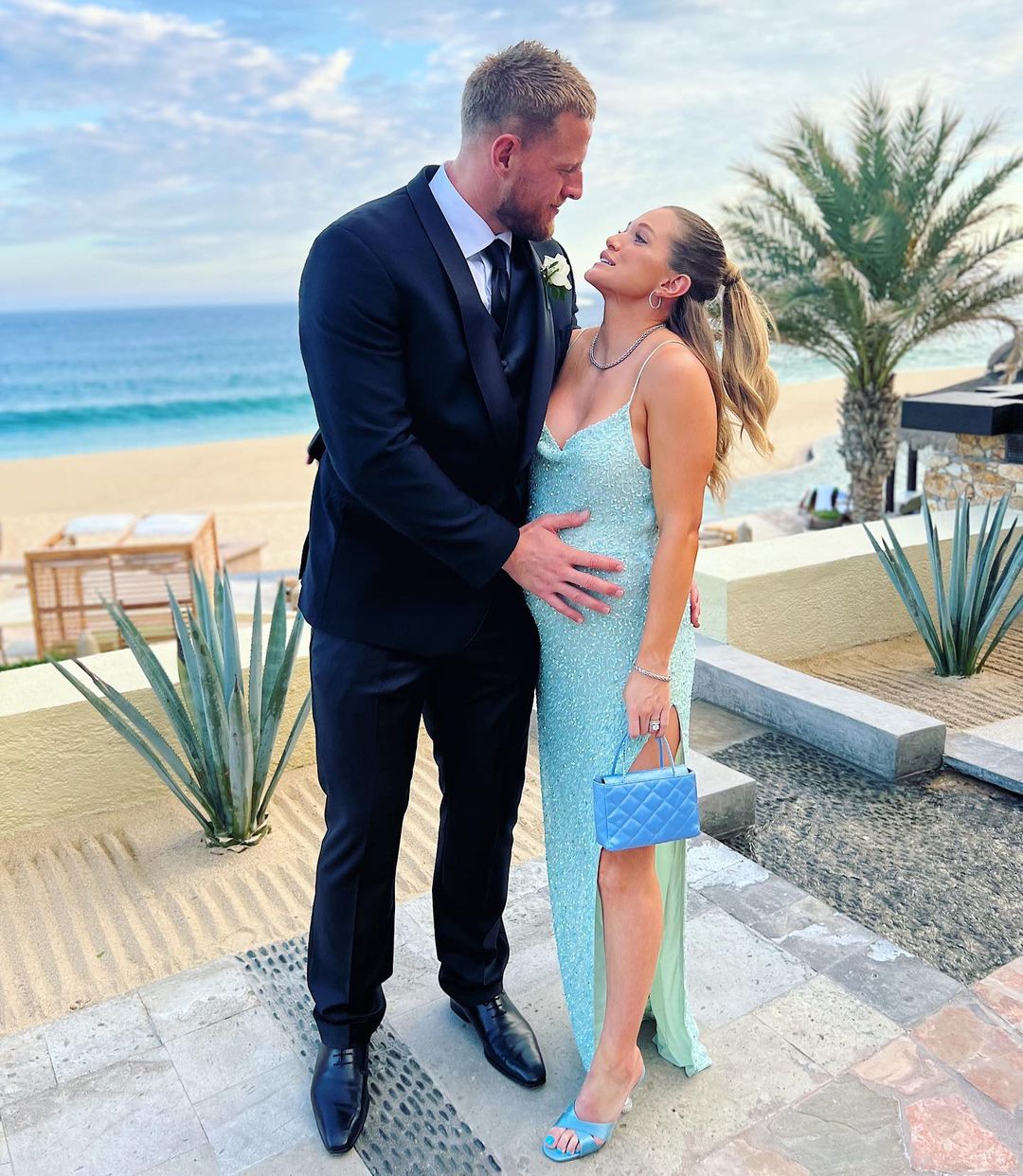 They shared the news individually on their Instagram handles. The comments about the baby having the best athletic genes have continued to flow in since then and it is unlikely to stop anytime soon.