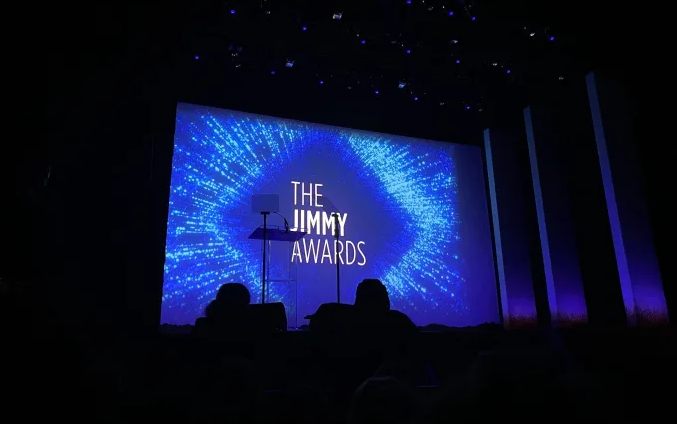 Actress and singer Kate Reinders hosted the event. Both Facebook and YouTube were used to broadcast the overall programme. Viewers can watch the live video on social media until 30th June 2022.

Here Are The Winners Of The Jimmy Awards 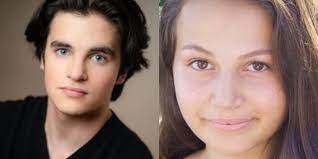 As part of Las Casas Foundation’s Joci Awards, Nicholas Barrón was awarded the 2022 Jimmy Award for Best Performance by an Actor.

The Broadway San Diego Awards were represented by Beverly Becerra, who played Nina in “In the Heights” at Coronado High School. At Northeast School of Arts, Barbara Barrón represented the Las Casas Foundation’s Joci Awards as Dominique in “The Baker’s Wife.”. Each of them was awarded a $25,000 scholarship.

Broadway News’s James L. Nederlander expressed his pleasure at being back in person and stated, “We’re back.”. “There’s nothing like the roar of the crowd,” Nederlander said.

Who Was the Finalist For the Scholarship?

Who All Was the Semifinalist For the Scholarship?

Best Performance in an Ensemble

Spirit of the Jimmys

What The Jimmy Awards Are All About? 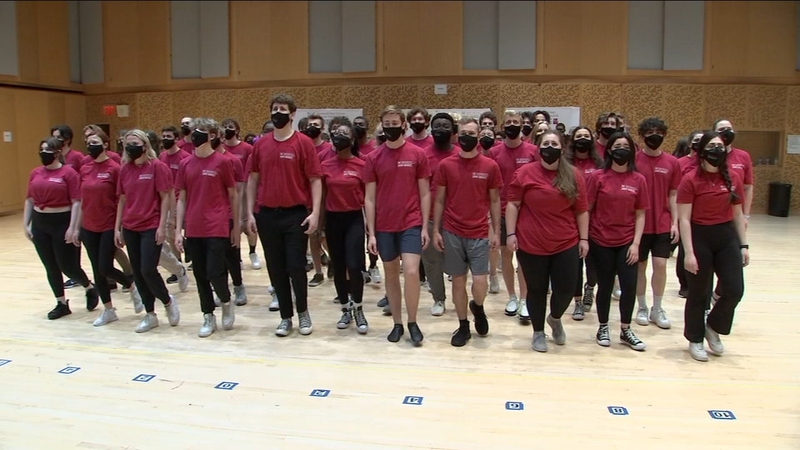 A legendary Broadway theatre owner and producer named James M. Nederlander was the inspiration behind the Jimmy Award. In the theatre community, Jimmy Nederlander was known as Jimmy. He was a producer of preeminent entertainment for more than 70 years and spent his career as Chairman of Nederlander Producing Company of America Inc.