“My band and I were so excited three years ago, but that damn COVID shut us down. Now, we outside! Come see me. Come feel again. Relive your favorite moments. Y’all ready to settle down and get with this?!? It’s a lot of love here,” Scott said, announcing the tour. 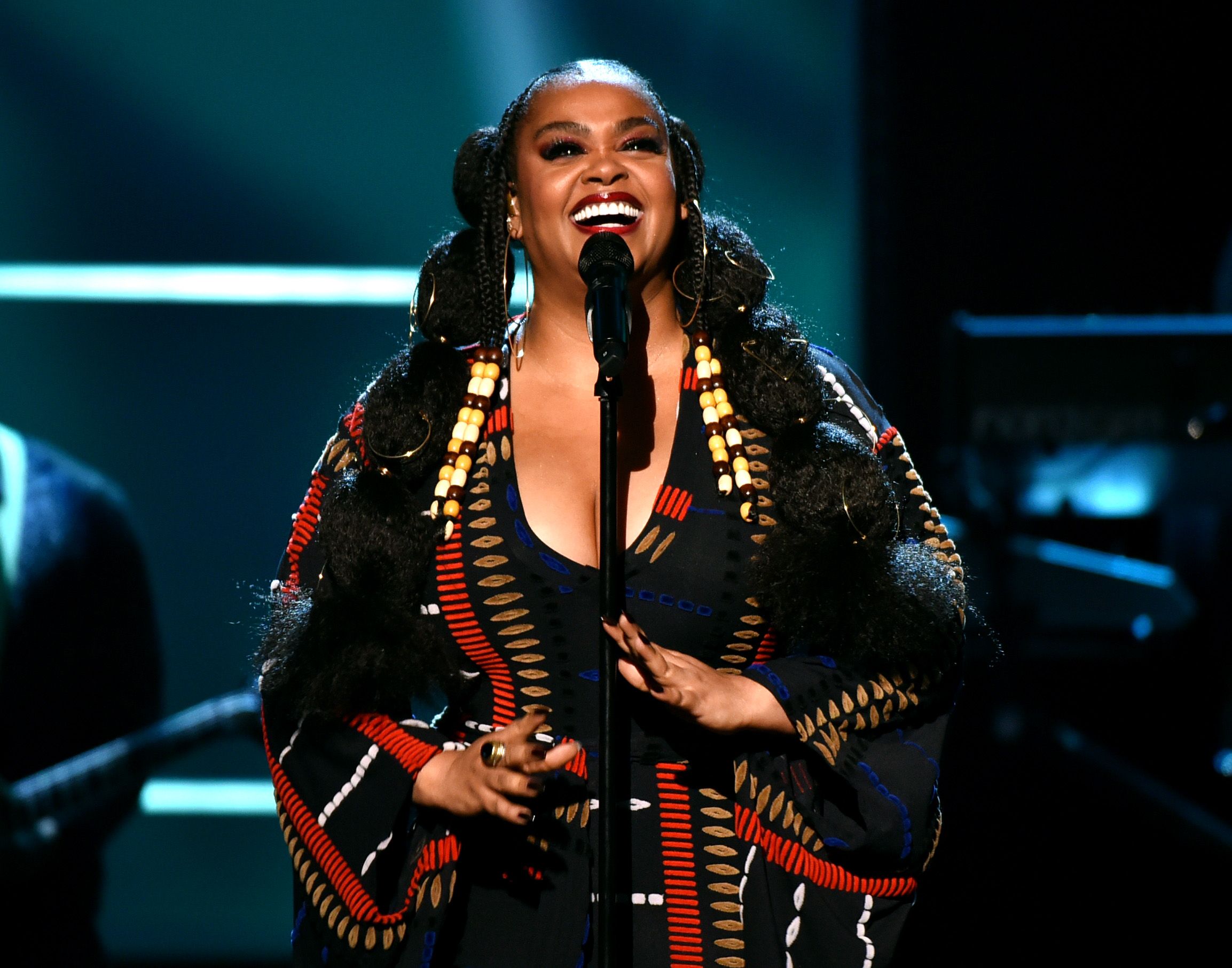 Jill Scott took to Instagram on Monday to announce the concert tours and venues. The tour will begin in Augusta, Georgia, on February 28, 2023, and will cover 20 destinations before concluding in Los Angeles on June 22, 2023. The full list of venues and dates is given below:

Friday, May 05: Greensboro, NC, at Steven Tanger Center for the Performing Arts

Thursday, May 11: Washington, DC, at The Theater at MGM National Harbor

Sunday, May 14: Washington, DC, at The Theater at MGM National Harbor

How to Get Tickets for the Concerts?

The 50 year old singer had earlier asked for her fans’ opinion on whether she should return with the tour. Last week, she posted on Instagram, “Should we do some “Who Is Jill Scott?” 23rd anniversary shows? Just hit the link in my bio and let me know which cities you want me to play. You’ll be the first to know about any tickets, new music and merch drops.”

After getting hugely positive feedback, she announced that she would be bringing her concert tour to a number of cities. Jill posted a video message on Instagram thanking her fans for the thunderous response and wrote, “Thank you so much. I’m going to do it. We are going back on the road with the 23rd anniversary “Who Is Jill Scott?” tour.”

Will you be attending one of the concerts on Jill Scott’s tour? Tell us in the comments section.