Jhené Aiko’s Dad Welcomes His Ninth Child To The World

As he announced his son’s arrival on Saturday, December 24, via a post on Instagram, he shared the news with his followers. 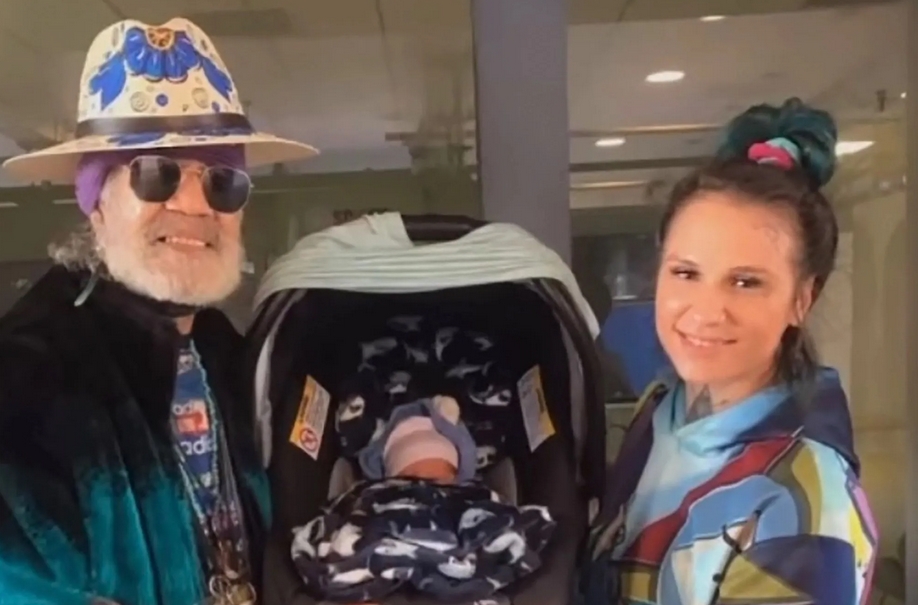 There has been plenty of excitement and anticipation in the world of Jhene Aiko since she welcomed her new baby with Big Sean just one month ago.

At the age of 78, Chilombo’s father, Dr. Karamo Chilombo, said goodbye to his ninth child and announced plans to retire. The news of the baby’s birth was revealed in a post he shared on his Instagram account on Saturday. “He is here,” he wrote on the video caption alongside pictures of the newborn and Bible verses. “JahSeh- Miyagi 12/16/22.” 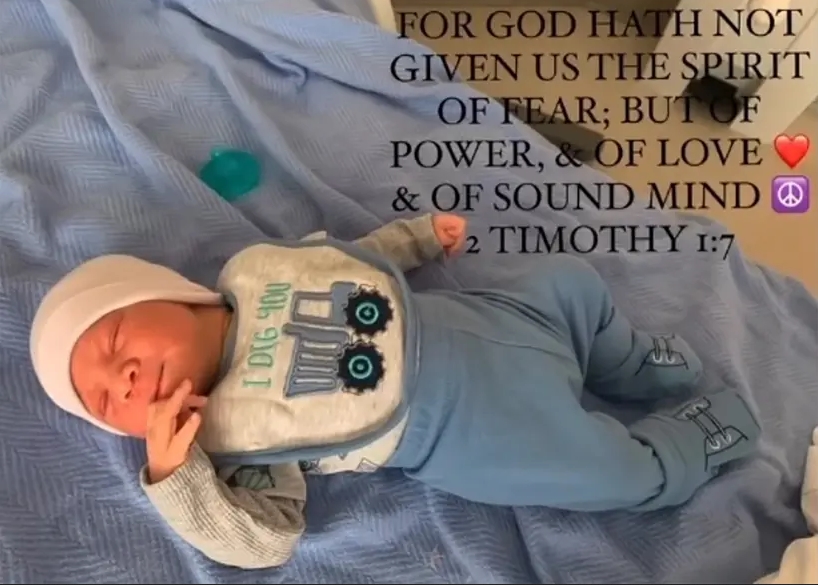 In July, Chilombo first announced that he was expecting baby number 9 to his partner and had posted a video of the gender reveal results. His daughter Aiko even commented on the social media post and added a cute blue heart emoji as part of her congratulations.

In the weeks leading up to the birth of his baby, he also teased that he would soon welcome his bundle of joy into the world. “Here at the hospital waiting for my son to arrive,” said the father at the time of the birth of his son. “His beautiful mother is on a PITOCIN Drip to speed things along. Can’t wait to see you and hold you SUN/SON,” Chilombo added with excitement. “A SUPREME LOVE TO ALL!”

How Long Has It Been Since Jhene Aiko And Big Sean Welcoming Their New Baby?

After dating each other for a while, Aiko and Sean welcomed their first child together in November of last year, her second child. 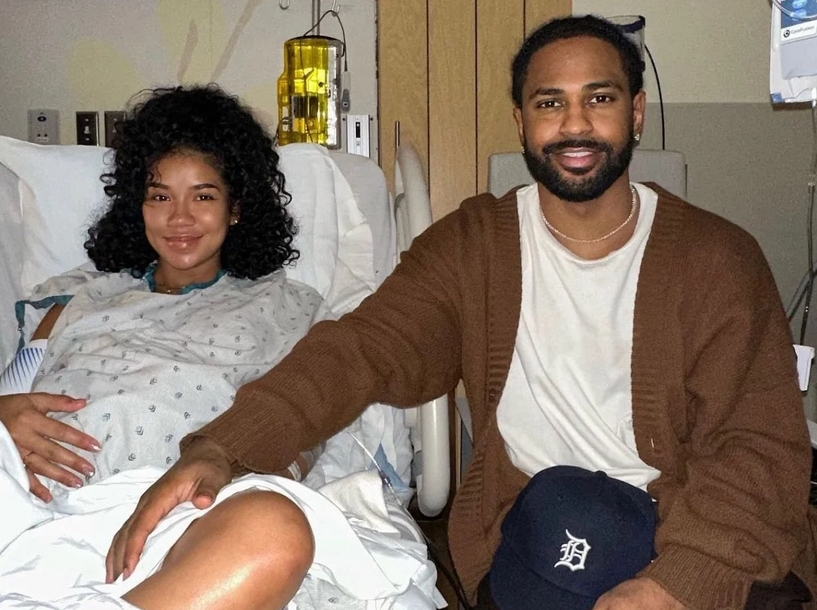 “After 24 hours of Labor, A Lunar Eclipse, with rain from the beginning of labor til he was born, he’s here safe and sound,” announced 34-year-old rapper Big Sean via Instagram on Friday, November 18, just a couple of days after his birth. “Happy, Healthy, and everything we could ever ask for and more.”

There is a 14-year-old daughter named Namiko, born to Jhene Aiko and O’Ryan from their previous relationship, and Noah is Big Sean’s first child.

What is the state of Jhene Aiko’s relationship with Big Sean?

While the duo has not confirmed whether or not they are engaged, they have been sparking speculation as to whether they may be getting married after Sean recently revealed his new ring in a video post he made in December.

As part of his Twitter and TikTok accounts, Sean had posted a video of himself in the past revealing the guest verse he was slated to deliver on Ab-Soul’s song “Go Off.” In the video, Sean drops his fire bars for the camera while showing off his shiny new gold ring on his ring finger. 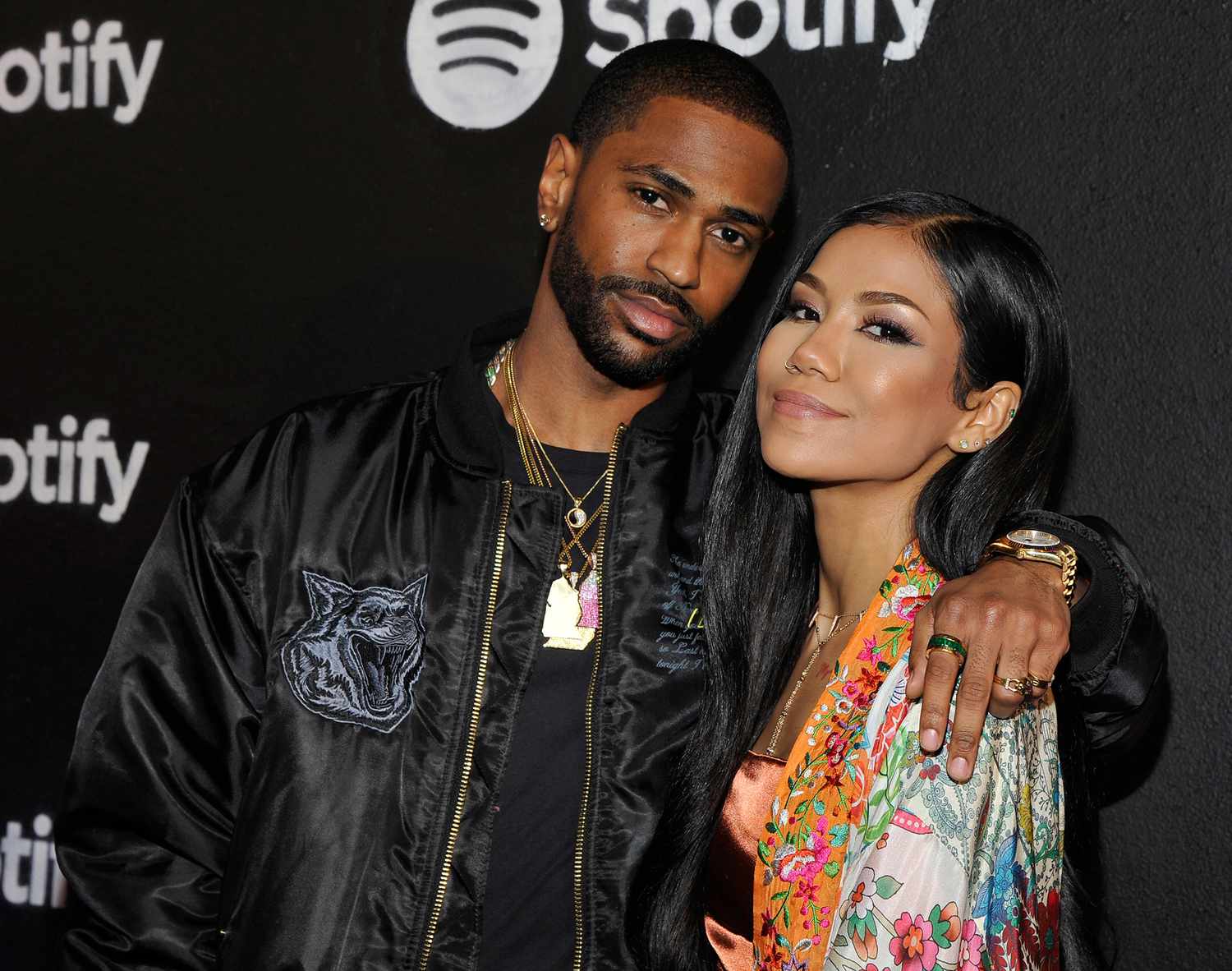