Jhené Aiko and her boyfriend Big Sean’s little one has finally arrived! The One of Dem Nights singer and the Loyal To A Fault crooner have welcomed their first baby into the world.

The couple has been blessed with a baby boy. Aiko and her boyfriend Sean shared the news of their baby’s arrival on the social media platform Instagram. Read on to catch deep insights about the couple’s baby. 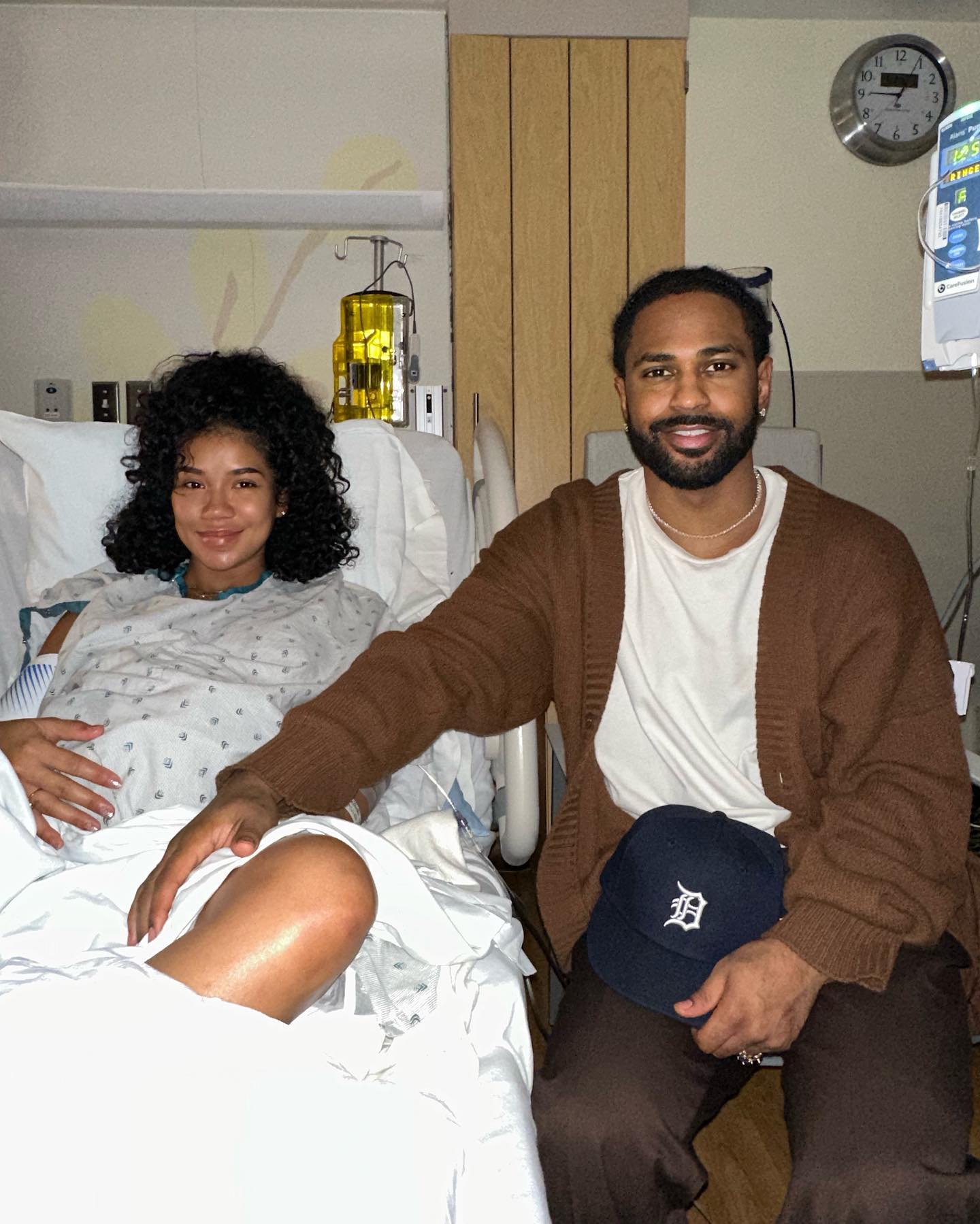 On Friday, the 34-year-old singer took to her Instagram to share the piece of happy news with her fans all over the world. She posted a carousel of pictures on the social networking platform Instagram. 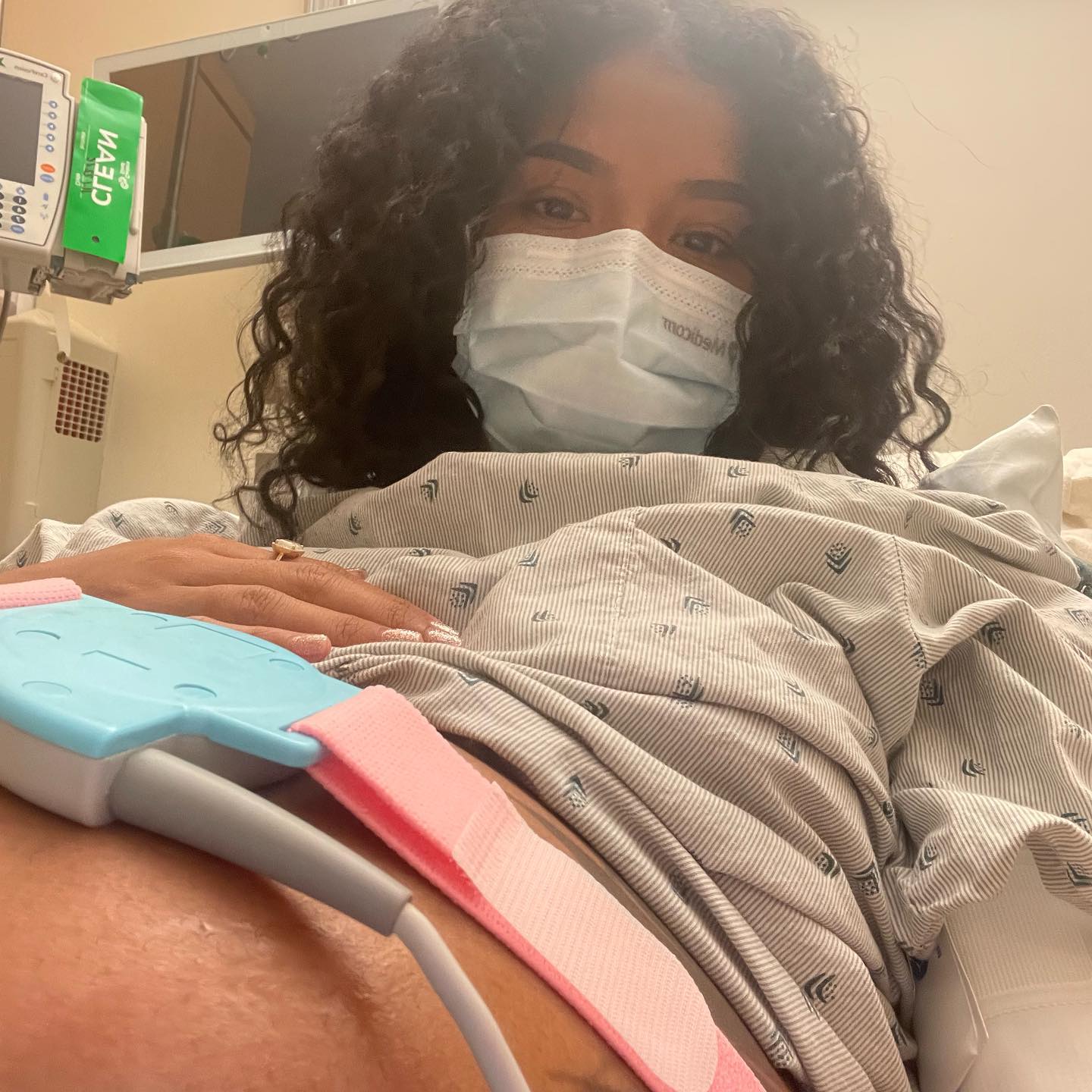 Sean also followed in the footsteps of Aiko and put up a beautiful post to announce the arrival of the pair’s first child together. He captioned the snaps, “After 24 hours of Labor, A Lunar Eclipse, with rain from the beginning of labor til he was born, he’s here safe and sound. ”

Soon after, the pair revealed that they have welcomed their first child together, many of their fans and friends flocked to the comments of their Instagram posts to share their good wishes for their little one. 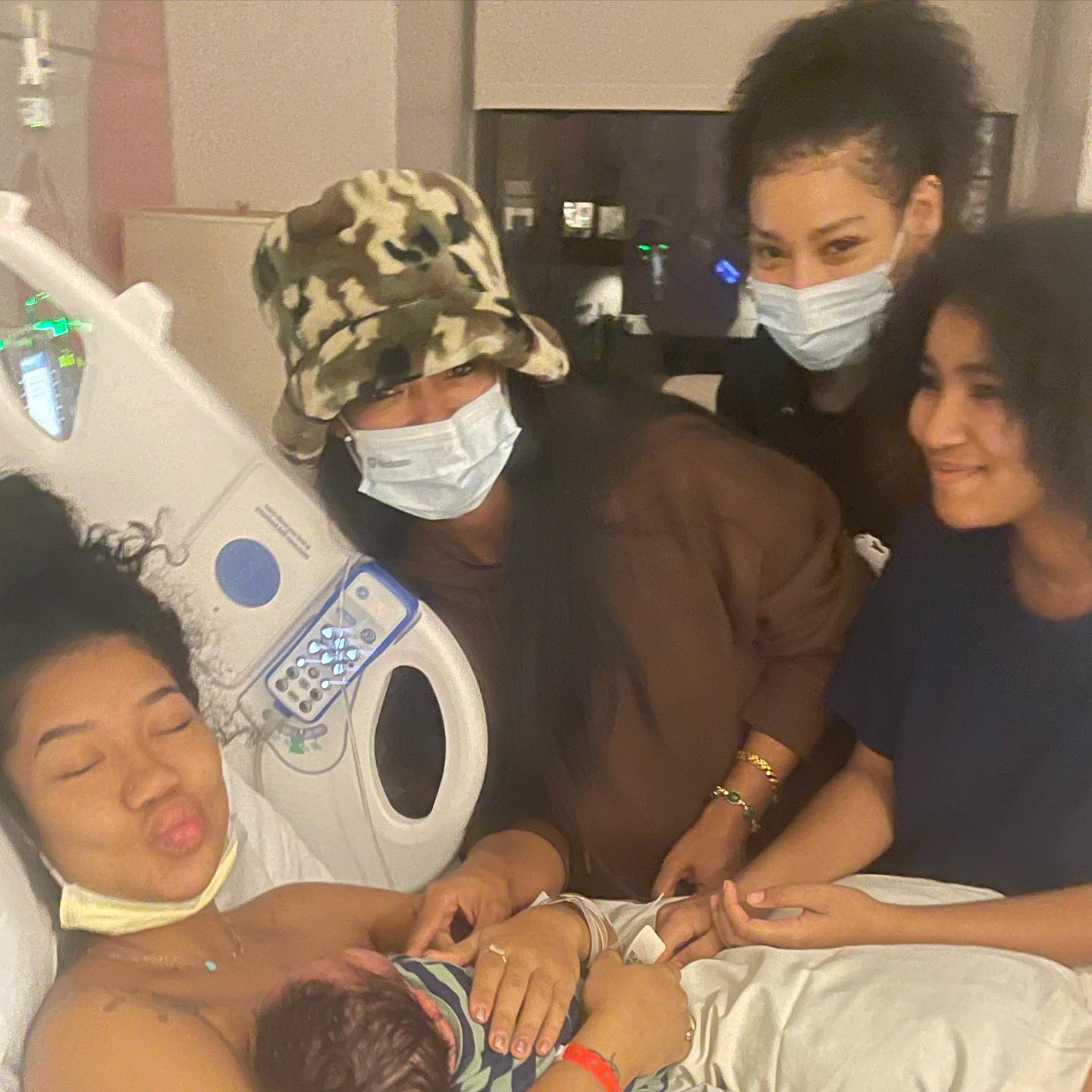 The Black Panther star Michael B. Jordan dropped a couple of fire emojis in the comments section of the post. The A Girl Like Grace alum Ryan Destiny penned, “Ahhhh hi Noah! Congratulations you guyssss!♥️😭.” The I’m The One singer Dj Khaled wrote, “Congrats!”

Yeah, you read that right. Aiko is already a mom to a 13-year-old daughter named Namiko Love Browner. She shares her daughter Namiko with her ex-boyfriend R&B singer O’Ryan. For those of you who are unversed, let us share with you, Jhené dated O’Ryan for a total of three years from 2005 to 2008.

The former couple welcomed their first and only child together, daughter Namiko Love Browner on November 19, 2008. On the other hand, when we talk about Big Sean, Noah is his first child. Aiko and Sean have been in an on-and-off relationship since the year 2016. 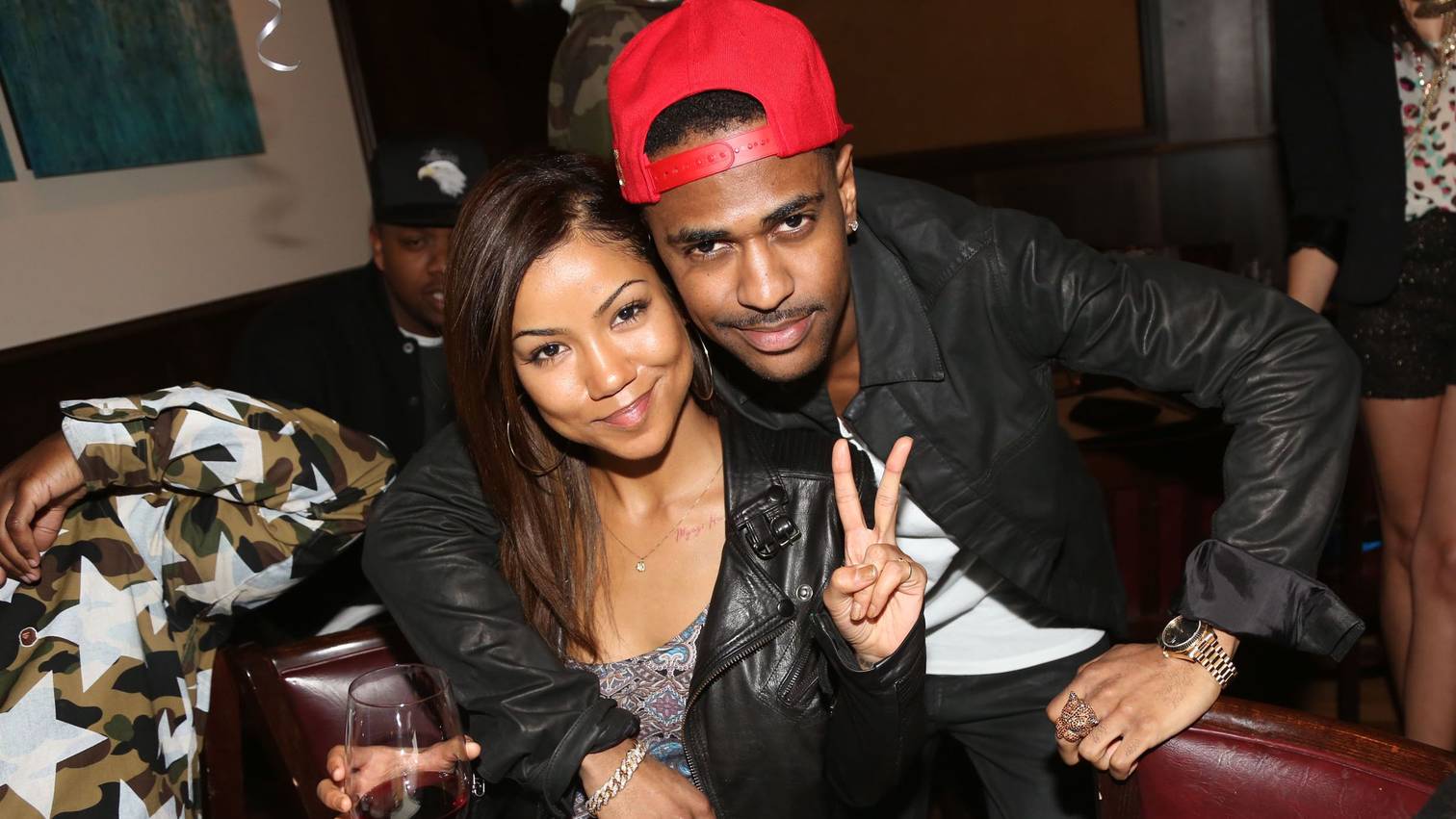 We send our hearty congrats to Jhené Aiko and her boyfriend Big Sean on welcoming their first child together. Sending heaps of love, light, and laughter to their little bundle of joy. Don’t forget to stay tuned with us for the latest updates from the world of showbiz.