The television adaptation of Jessica Simpson’s memoir, Open Book, has been announced, and the show is expected to air within the next few months.

A pilot order for Open Book has been given out by Freevee, the ad-supported streaming service backed by Amazon. As part of the half-hour scripted comedy, Katelyn Tarver, an actress, singer, and songwriter, will star alongside John Stamos, a Fuller House alum. 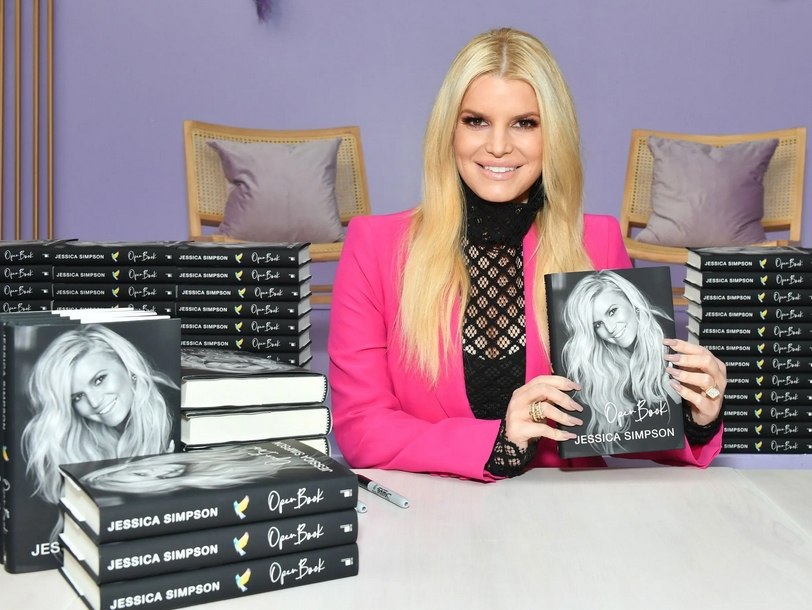 Throughout The Story, There Will Be Music And Propulsive Action

In a nutshell, the film has been described as a gripping coming-of-age story that is music-soaked, based on Jessica Simpson’s most successful memoir, Open Book. During her mid-20s, pop star Sadie Sparrow (Tarver) goes from being an ingenue to becoming a mogul, introducing viewers to her family, friends, and lovers.

Several themes are expected to be touched upon by the comedy, such as love, friendship, divorce, family, sisterhood, relationships, soul connections, Hollywood, and the music business. As the story unfolds, Sadie follows her unexpected journey as she eventually comes to accept herself and that no matter what stage of life she is in, her heart will always want what it wants.

Alongside Lacy Lynch And Lauren Auslander, Simpson Will Executive Produce

The script is being written by Tom Kapinos (Californication, White Famous, Lucifer), and Adam Bernstein will be serving as an executive producer with him. He is also expected to direct the pilot (Billions, The Sinner). 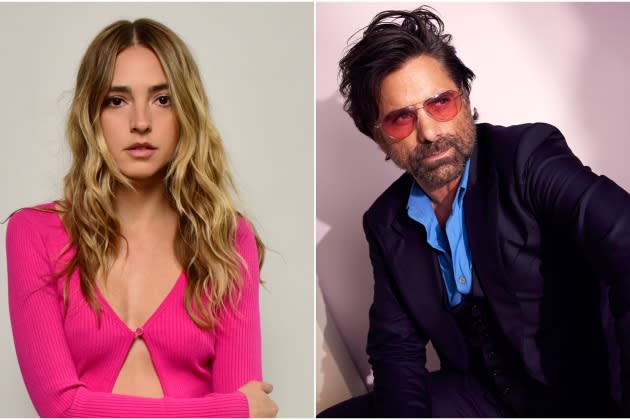 Simpson will co-executive produce the film alongside Lauren Auslander, Patrick Moran, and Lacy Lynch, all previous presidents of ABC Studios. The project will be made by Morgan’s PKM Productions company and will be a part of the company’s overall deal with Amazon Studios.

For his part, Stamos will play Butch Thorn, a divorced and alcoholic former singer-songwriter who is a self-destructive individual who maintains a dangerous charm and grace despite his self-destructive tendencies.

Who Is Jessica Simpson?

Singer, actress, reality TV star, and businesswoman Jessica Simpson hails from the United States. When her debut album ‘Sweet Kisses’ was released, she became famous. As a child, she was given a purity ring by a Baptist minister, which gave her an ‘antisex appeal’ image, which contrasted starkly with contemporary stars such as Britney Spears and Christina Aguilera.

Nevertheless, she changed her image dramatically for her next album, ‘Irresistible,’ which featured promiscuous songs and provocative clothing, after Columbia Records was dissatisfied with the record’s four million worldwide sales. 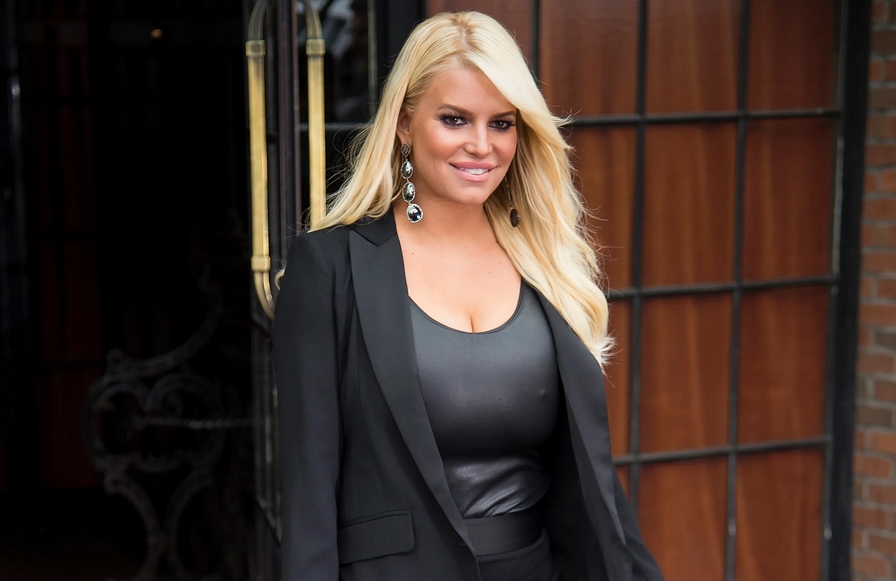 Both fans and critics were unimpressed with her new image. The release of her new album ‘In This Skin’ and her appearance in the MTV reality show ‘Newlyweds: Nick and Jessica’ established her as a sex symbol. Her subsequent albums and movies failed commercially, despite being her most successful work. However, her clothing line and accessories collection have helped her succeed as a businesswoman.

As far as I can tell, the series seems quite exciting, and I look forward to watching it. Would you say that it will be a hit with the audience? Please share your thoughts with us.