Jessica Graf and Cody Nickson are Expecting Their Third Child

Jessica Graf and Cody Nickson are pregnant! The couple met during Season 19 of Big Brother in 2017, and they’ve been inseparable since then. The couple shared this news via an Instagram reel captioning, “A lot of you have already guessed it and it’s nice to not have to hide it anymore 😃 We prayed for you & now we can’t wait to meet you.”

The social media post is being praised by all their fans. It includes the couple, their daughters Maverick (2) and Carter (16 months). The daughter smiles as she holds the picture of a sonograph of her new sibling. Isn’t the post adorable?

Who is Cody Nickson?

Cody Lee Nickson is an American reality television personality. The 36-year-old star competed on Big Brother 19 and gained fame after winning “The Amazing Race 30” with his then-fiancee Jessica Graf.

Not many people know this but Nickson also served in the prestigious United States Air Force and the US Marine Corps. Interestingly, Nickson has a daughter from a previous relationship.

Who is Jessica Graf?

Jessica Graf has the same story as Cody Nickson. She also rose to fame as a reality star alongside Cody in Season 19 from Big Brother. However, she did have a role in “Bold and the Beautiful” between 2017-2018.

Graf, 31 was born in Florida and later moved to New York for two years with her family after “Hurricane Andrew”. However, she settled in Cranston where she was actually raised. Jessica Graf already has a daughter ‘Maverick’ with Cody Nickson. Now she is expecting her second child with her long-time husband.

What does the couple say? 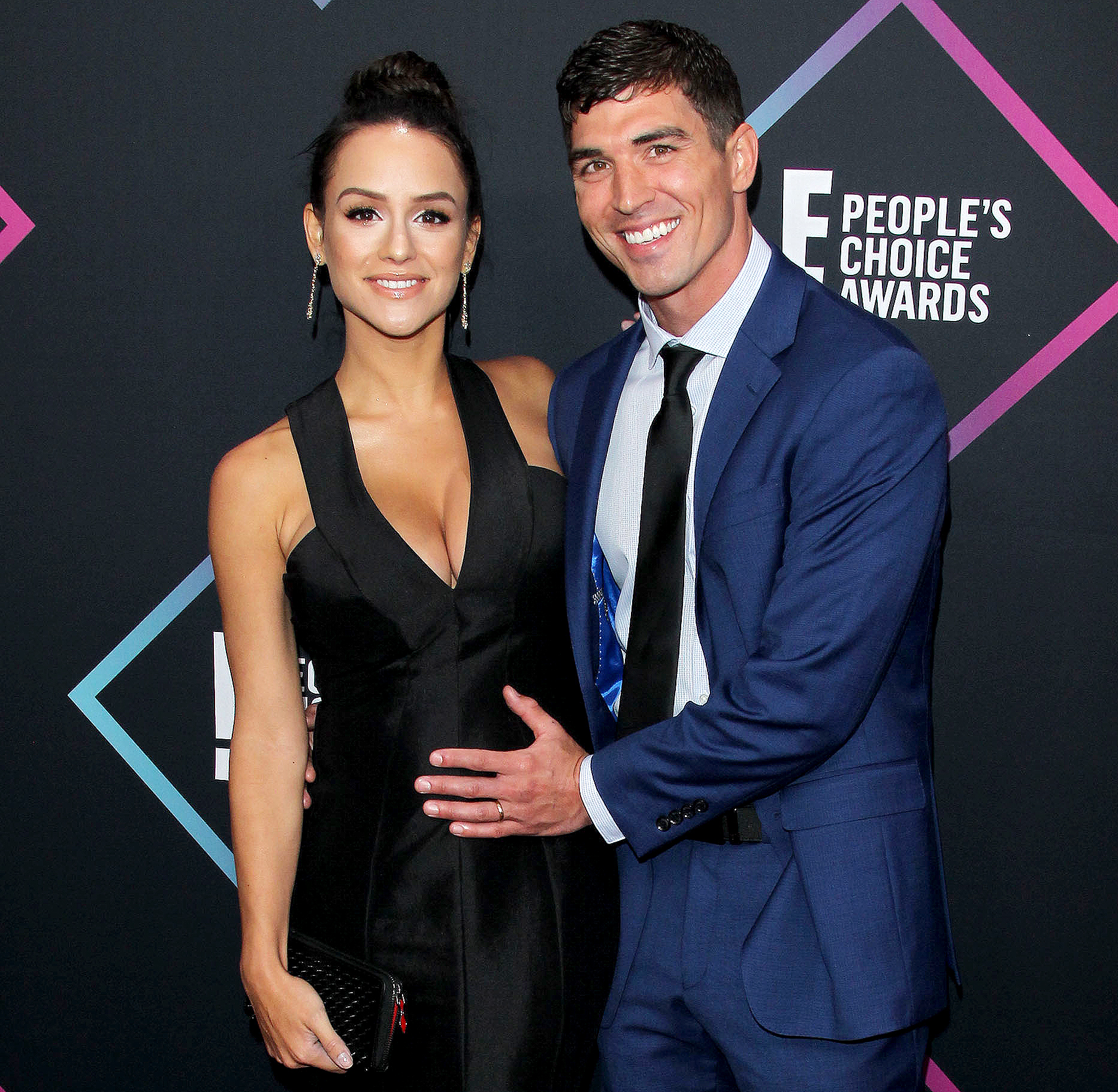 Cody Nickson can’t be happier! He is too excited to expand their family and plans to build a bigger house. He said:

“God has blessed my life beyond what I could’ve ever imagined and am incredibly thankful for my wife and kids. I am also humbled and appreciate the kindness and support many of you that have shown me and my family.” 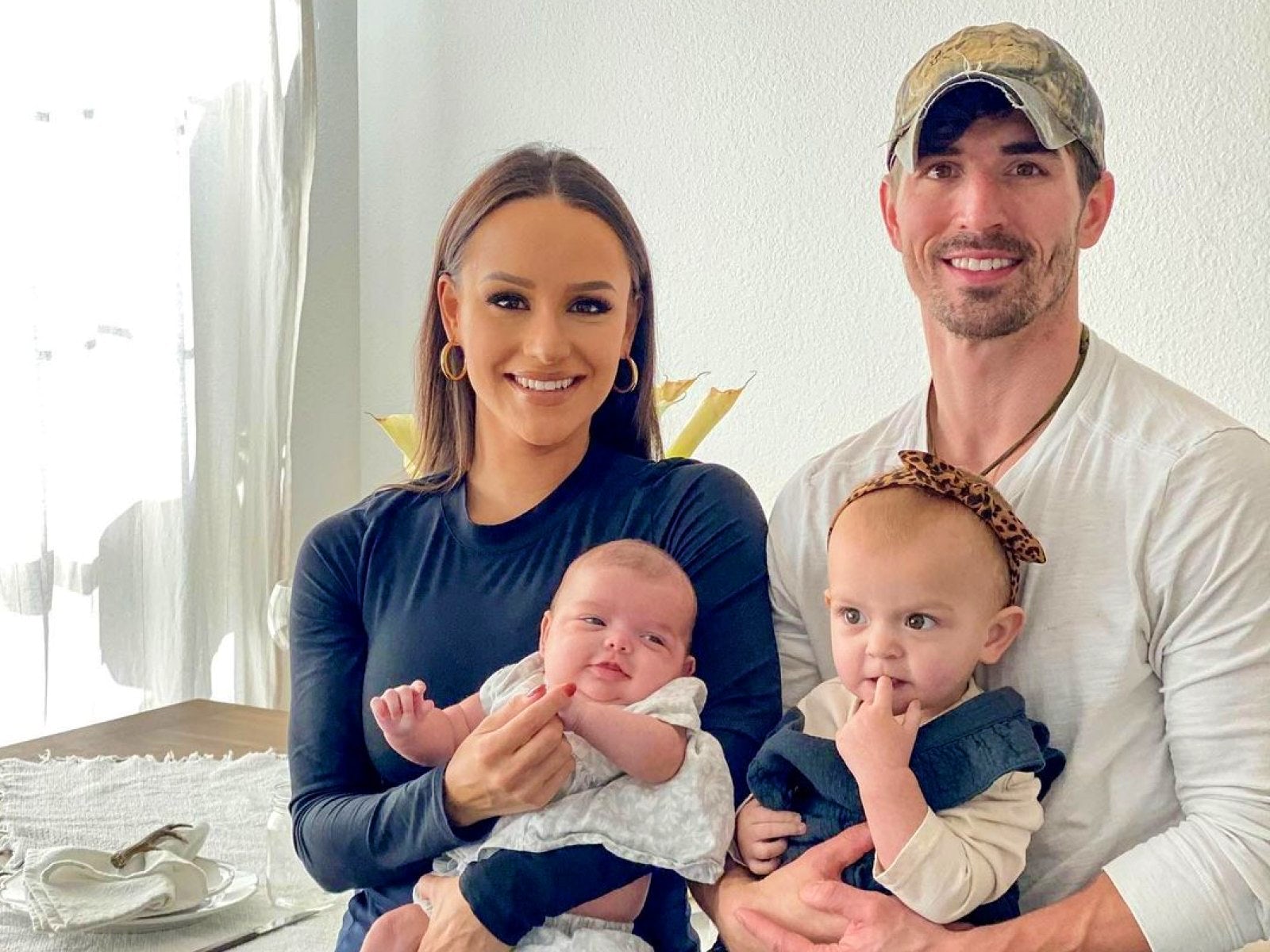 Jessica Graf also revealed their milestone as they made their pregnancy announcement. She said:

“We did it!!!! We finally closed on our new home. When we got married we made a 10-year plan to build a home. Never did we imagine we would do it in 3! The opportunity was just perfect and we couldn’t turn down the chance,” she captioned several snaps of the family settling into their new abode late last month. “We started this project last January and a full calendar year later, here we are, keys in hand and a lot more work ahead. But this is the exciting part. Unpacking and making our new house a home in this next chapter of life.”

The duo is extremely happy about their new beginnings. What do you feel about the news?