Jessica Chastain’s Another Win at the Critics Choice Awards

The Eyes of Tammy Faye Star marked her feet as the best actress last night at Critics Choice Awards. The most chaotic award race is finally settled with Jessica Chastain robbing the night’s limelight with the big win! 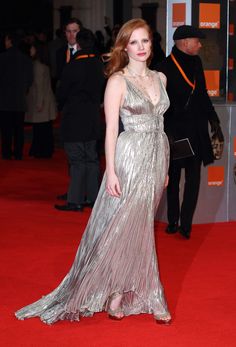 Jessica Chastain bagged another huge win as the Best Actress award for Searchlight’s The Eyes of Tammy Faye. The Freckles Films producer had an impressive run this award season, grabbing the best actress award after the great win at SAG awards.

The Eyes of Tammy Faye, which had its world premiere at Sundance in January, stars Chastain as the titular Christian evangelist and TV personality who, with her husband Jim Bakker (Andrew Garfield), founded the PTL network and Theme Park Heritage USA. 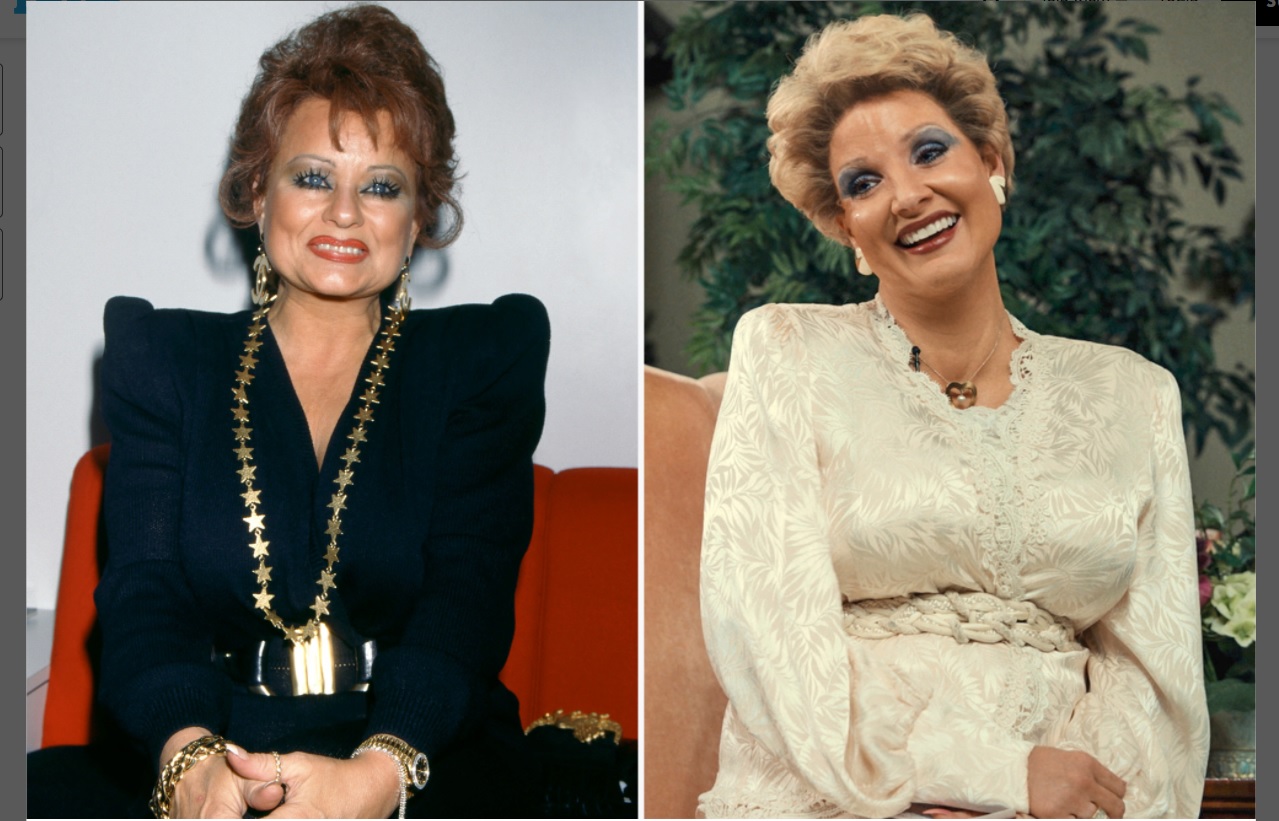 Jessica Chastain winning the best actress at Critics Choice Awards was the biggest surprise of the night by all means. Insiders expected the win to go to Viola Davis for her superb performance in Ma Rainey’s Black Bottom. However, Chastain shook everyone off with a surprise win at the ceremony.

The 44-year-old actress continued her streak of success as she picked up her trophy for the Best Actress for her role in The Eyes of Tammy Faye. Though the actress was unable to attend the award ceremony, she shared her joy with a surprise video of her expressing her win via Twitter.

@CriticsChoice OMG! THANK YOU! I wish I could have split myself in half tonight so that I could be there to accept this award in person with all of you. I am so so excited, celebrating with you from NC! 🍷 pic.twitter.com/dwsaSw1ENh

The actress can be seen in a casual sported look wearing a messy bun and painted glasses, clearly describing the suddenness of the moment. She starts the video by saying, “I am out of mind with happiness”. She thanked the Critics Choice Awards and said that she could split her up in half to be present at the award ceremony in person to receive the awards.

In a very candid video posted by the new winner of the Critics Choice Awards, Jessica explains her current situation. She found out about the big win while having dinner in Wilmington, North Carolina. She explained about her absence from the award night saying she is on a work trip, busy with various look tests and makeup tests. 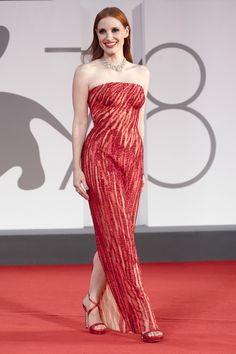 Chastain has been the frontrunner in the race for a while now after winning Golden Globe, SAG, and Critics Choice Awards. She has also managed to win BAFTA and Gotham Awards to add to her trophy cabinet. The Eyes of Tammy Faye Star has been gathering a lot of steam lately and people have been predicting that this is going to be Chastain’s year.

Her SAG’s acceptance speech surely gave her some extra points to mark another big win. After accepting the prize for the best supporting actress at the SAG Awards, Chastain gave an impassioned speech about diversity in Hollywood that drew cheer and applause.

She described her favorite part of being an actor is transforming and getting to play people that she admires, she said. “I love playing strong women. I’m so lucky that my agents have created these opportunities where I get to do that.”

With the big wins running in the line, it sure looks like 2022 is going to be a remarkable year for Jessica Chastain!