Jessica Chastain appeared on ‘The Kelly Clarkson Show’, and shared about getting the prestigious Juilliard Scholarship. However, she feels bad that she couldn’t take the opportunity to thank Robin Williams in person even when she spotted him in a restaurant years later. 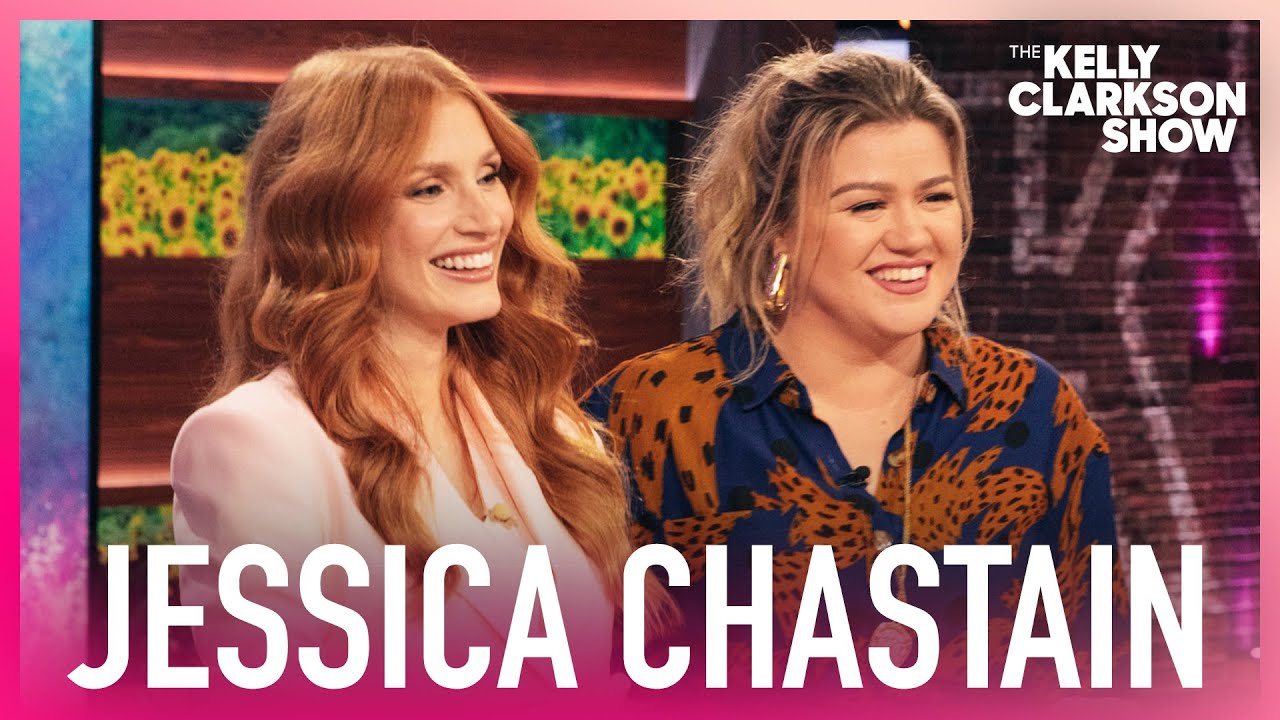 Robin Williams Paid For The Scholarship…

Academy Award winner Jessica Chastain appeared on ‘The Kelly Clarkson Show’, and shared about her experience about getting into Juilliard on a scholarship. When reminded by Kelly, “You went on a scholarship that Robin Williams paid for,” Jessica revealed that the “Dead Poets Society” star is an incredible person.

“Did you meet him?” Kelly asked. Jessica responded that sadly, she couldn’t meet him. “So  you know that scholarship was a huge deal, and I am the first person in my family to go to college, she revealed.” The “Take Shelter” star revealed that it paid for all of her schoolings and paid for her to go home and see her family for Christmas. Jessica stated that every year, she wrote a letter to thank Robin Williams, but she never got to meet him. She revealed that she was in La, for a meeting with an independent film director at Fred Segel and she told him the story. At that moment, she saw Robin Williams walking in the restaurant area.

She continued, “I said, Oh my Gosh!, and ‘he says you have to go and say hi,’ and I was like Okay, okay, and then I thought, you know what, I am gonna let him enjoy his first meal first and I don’t want to rush over there. She stated that “in the middle of the meal, he jumped up and ran out”. Jessica added that even though she jumped up to rush to him, but then she stopped because she thought she might scare him. 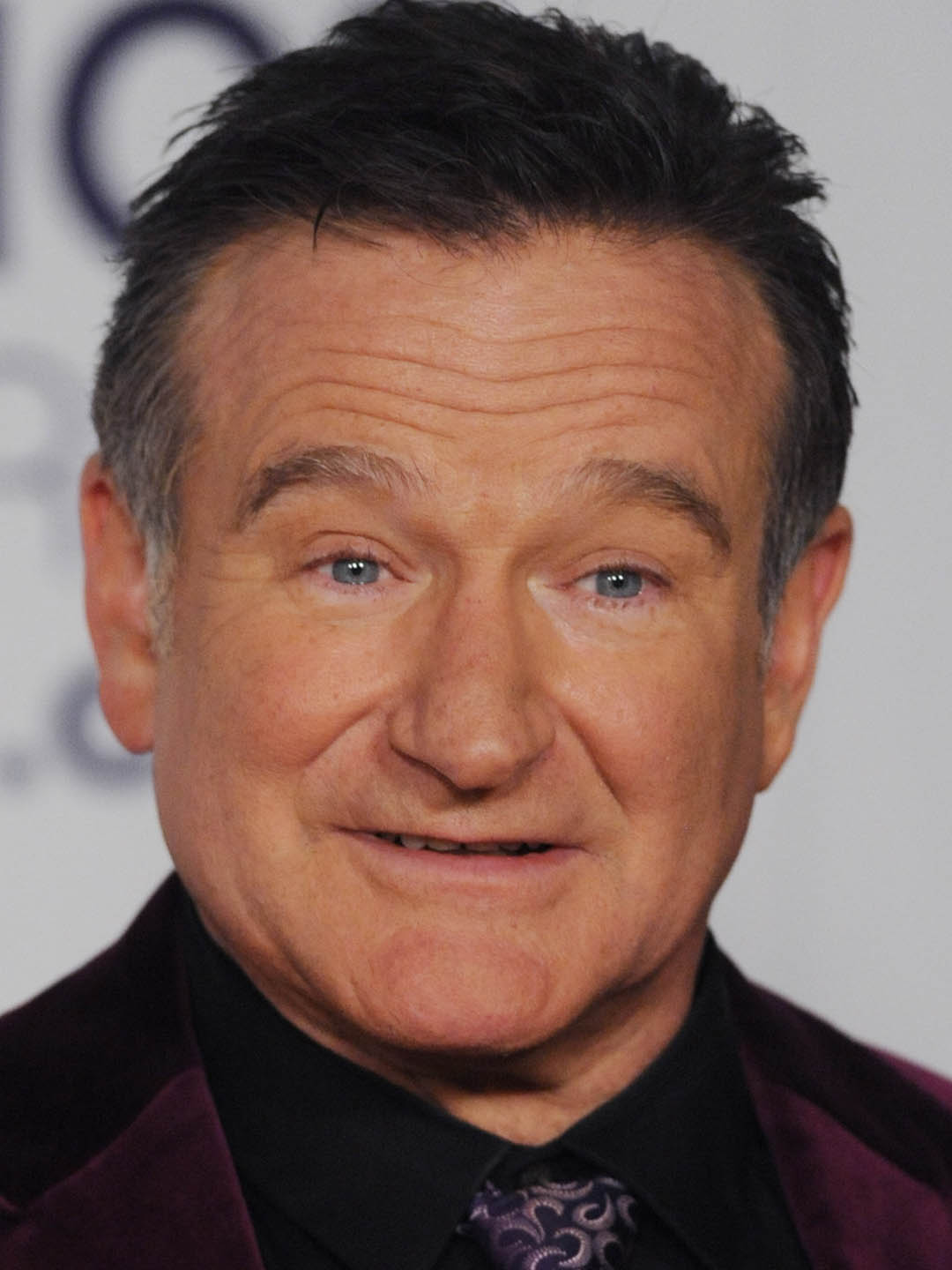 Jessica said that she regrets this decision and not going up to thank the 63-year-old legendary star. She said, “I say to people, anytime, someone comes up to me, I am always like thank you for coming up because this happened to me once where I had the opportunity to meet someone that I really wanted to talk to and I didn’t take it.” Now, she never hesitated to say hi, whenever someone comes up to her. 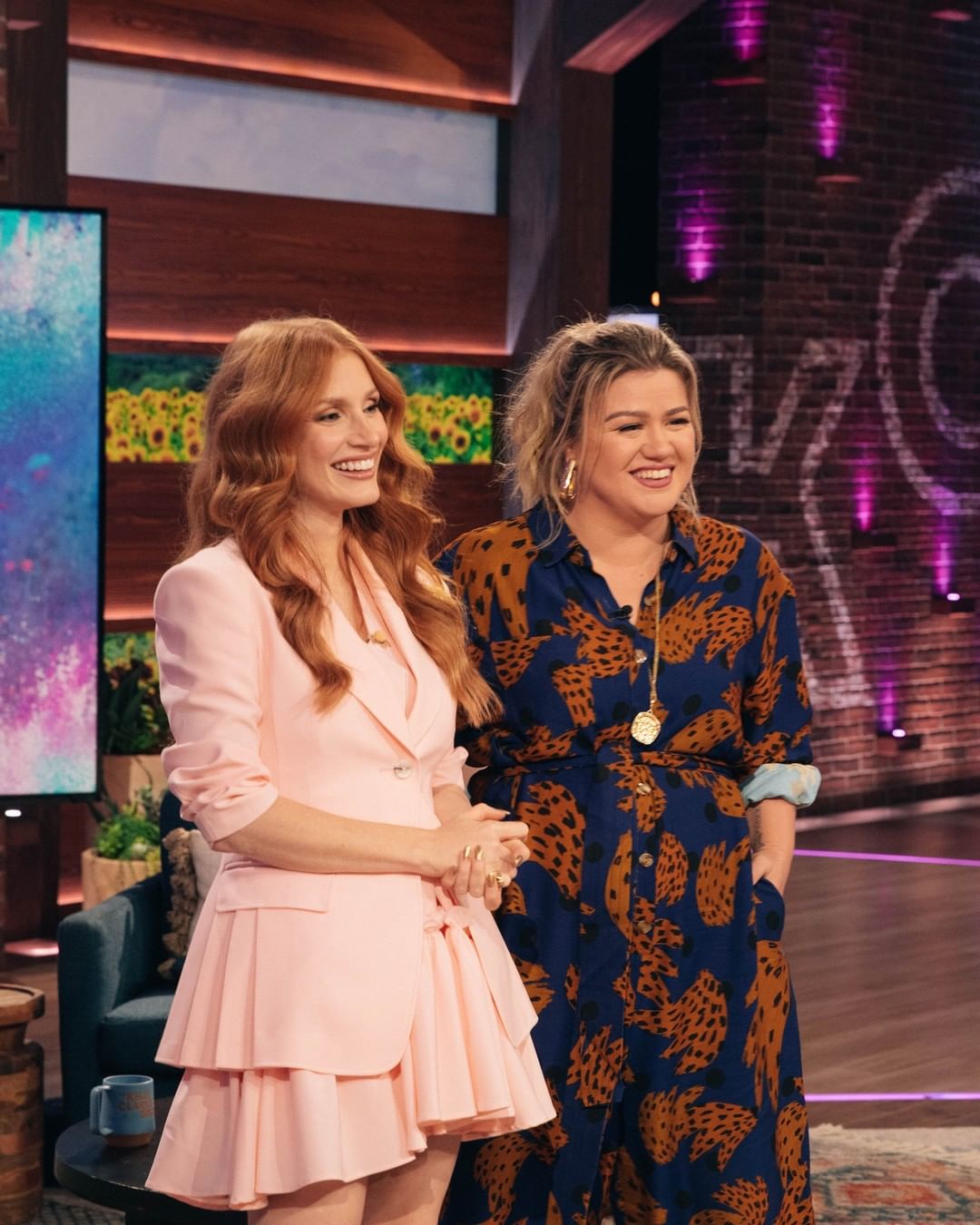 In 1998, after finishing her education at the American Academy of Dramatic Arts, she made her stage debut, starring as Juliet in “Romeo and Juliet” by TheatreWorks. The production urged her to audition for the Juilliard School in NYC, where she was soon accepted on a scholarship funded by legendary comedian, Robin Williams.

During her first year, she suffered from anxiety and was wary about finishing her program. But then, she spent that time reading and watching films. However, participating in a successful production of The Seagull during her second year helped build her confidence.

She graduated in 2003 with a Bachelor Of Fine Arts Degree from the prestigious school, and everything was funded by Robin. Well, we’re sure it was the right decision, considering Jessica’s successful career and a list of honourable accolades like a Grammy and a Golden Globe.