The American musician and actor Jesse Metcalfe and girlfriend Corin Jamie-Lee Clark have broken up after more than two years together. 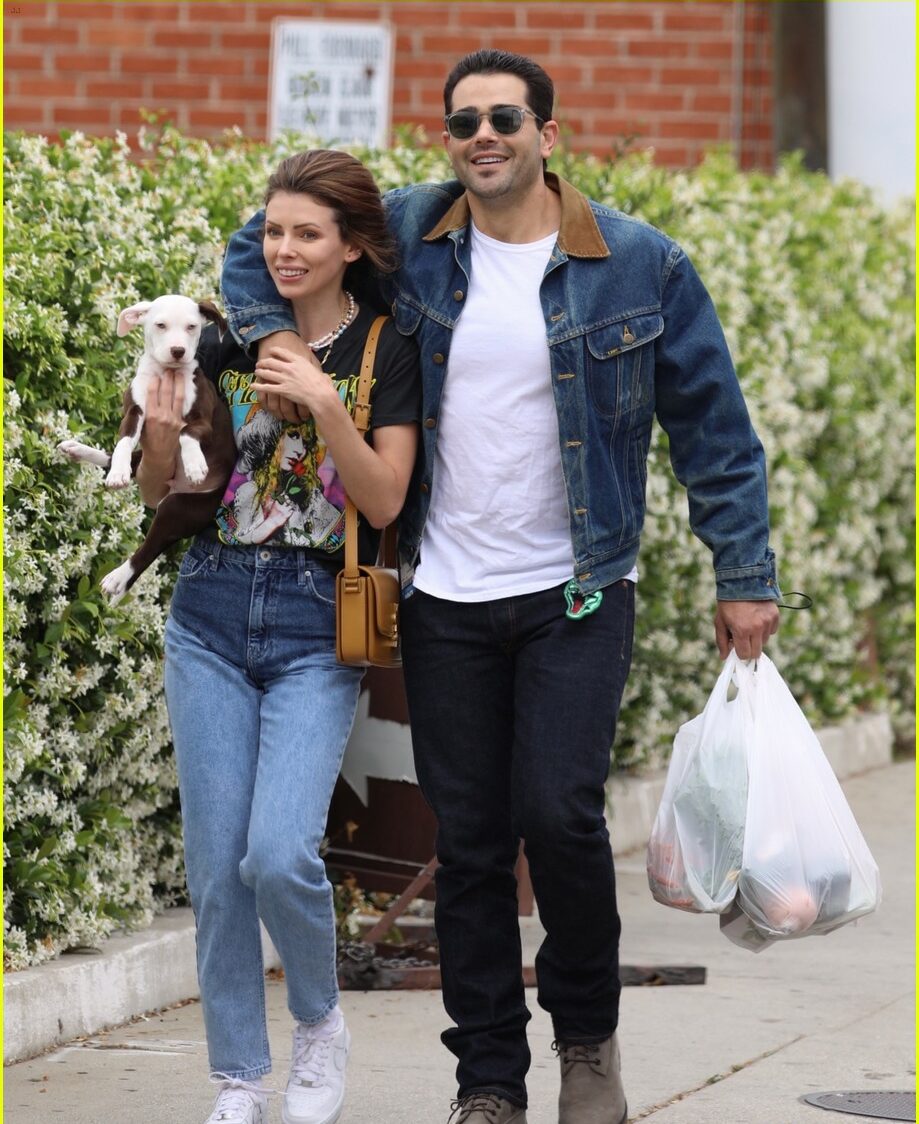 The pair met each other when the world was in chaos over COVID in 2020. They even quarantined together in their houses in Los Angeles and Canada.

A source close to the couple reported that Metcalfe was the one to end things. He apparently “ended things after he realized their relationship wouldn’t be going to the next level”. Corin Jamie-Lee Clark is a Desperate Housewives alumni.

Neither of the two people follow each other on Instagram anymore. Not only that, the actor also went ahead and removed all of their pictures from his Instagram. However, she has not done the same, so there are still plenty of pictures of the couple on her Instagram.

More About Their Relationship

The ex-lovers did have a big age gap between them. While Metcalfe was 44 years old, Clark is soon to turn 30. Maybe that is why they took their sweet time to make the relationship official. They dated for about 7 months before they decided to go Instagram official. Metcalfe was the one to acknowledge it first by posting a tribute on her birthday.

In the first picture of them that is now deleted, the two could be seen embracing while Clark kicked up a leg behind her. Metcalfe had captioned the picture with a simple “Happy Birthday, babe” along with a few heart emojis. She replied back in the comments saying “You’re the best present”. While that was their first picture together, their last picture was posted on January 14th, where both of them wore burgundy and grey “Wellness” baseball caps while standing next to a balcony.  They did seem to be in love while they were together.

The couple took their time to know each other as friends before they dived deeper. Before Clark, Metcalfe was in a relationship with Cara Santana for a long time. The two were together for over 10 years and had even gotten engaged. They eventually split in 2019.

There were rumors, however, of reconciliation between the couple in April 2020 while they were spotted together in Los Angeles. However, a source revealed that Santana had no plans of getting back together even though they lived on the same property during the pandemic. 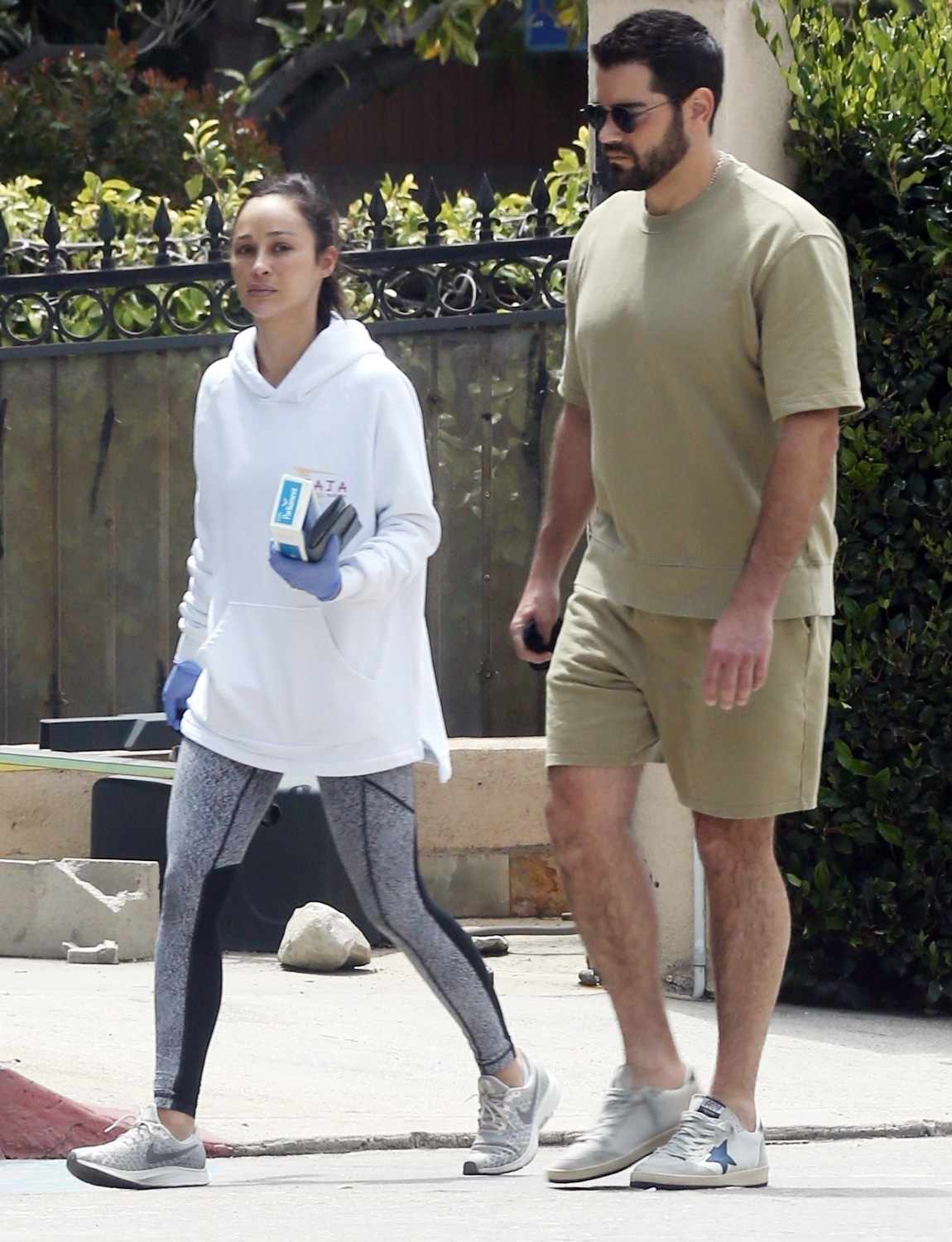 Clark was with Shannon Leto, Jared Leto’s older brother and also drummer of the rock band Thirty Seconds To Mars. He and Clark also had a big age gap between them, he is 52 years old now.

Metcalfe gained a lot of recognition when he appeared on the Desperate Housewives as John Rowland and also from John Tucker Must Die. He might have broken up to concentrate on his acting. He  is all set for On A Wing And A Prayer to release in April 2023.

Neither of the two people have made any statements about the breakup. But as Metcalfe has deleted all of their pictures together, it might be permanent breakup from his side.