Jesse Tyler Ferguson and his husband Justin Mikita welcomed their second baby together. The baby was conceived through a surrogate. 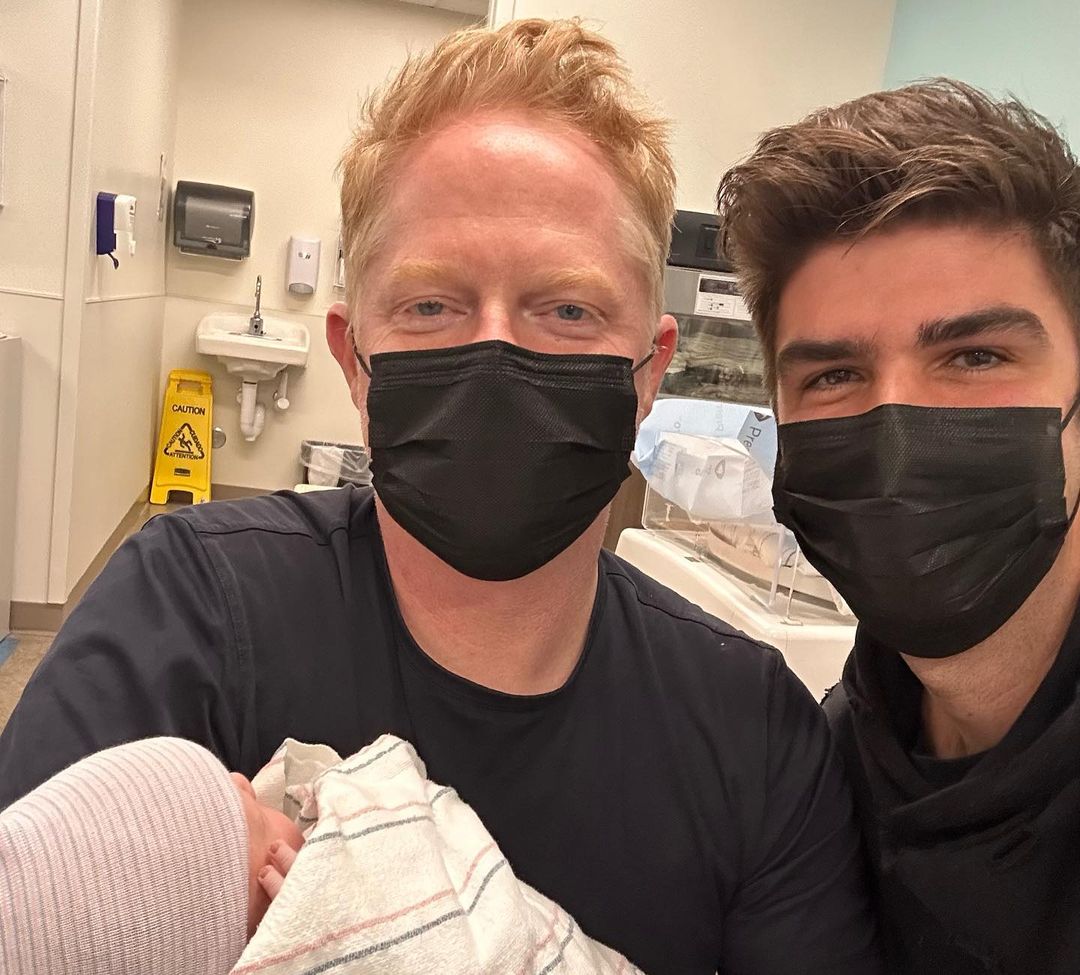 The happy couple has named the newly born baby Sullivan Louis Ferguson-Mikita. They do have a 2-year-son named Beckett Mercer.

They Are Parents Again!

The Modern Family star announced the arrival of the newborn on Instagram via a bunch of pictures. In the same post, he let his loyal fans know why he would not be able to appear in the Broadway play Take Me Out.

He captioned the pictures “Sad to be away from my @takemeoutbway fam tonight but we ran off to welcome our newest little one, Sullivan Louis Ferguson-Mikita.”

In the same post, he also showed gratitude for other people and wrote “A special thanks to @drshahinghadir for helping us grow our family & our incredible surrogate and all of the nurses and doctors. We are overjoyed to be a family of four.” 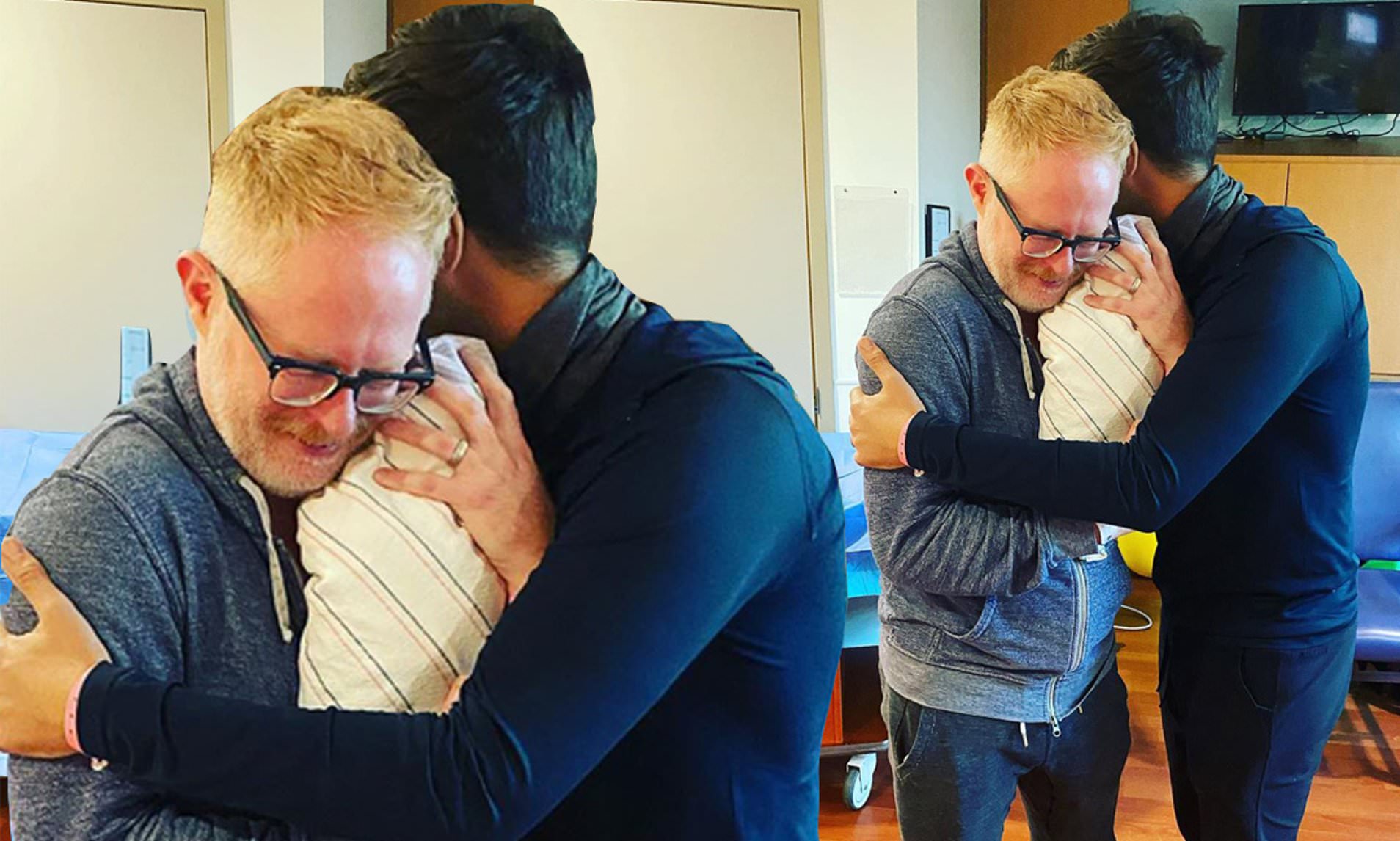 What About His Broadway Show?

Although people who came to the show would be disappointed to not see Ferguson perform, he made sure that they knew who he was and also how good he was.

He also gave a shout-out to his understudy who would be performing in the Broadway play instead of him that night and said “My incredible understudy @timmytwright will be on tonight and tomorrow and I will be back in the ball game on Thursday 11/17. I know Tim has you all in wonderful hands.”

His co-star Sarah Hyland from the Modern Family commented “The Sweetest” on the Instagram pictures. He officiated the wedding of the 31-year-old to her long-time boyfriend Wells Adams earlier this year. He was roped in after her on-screen father Ty Burrell could not officiate the wedding due to a family emergency.

More About Ferguson And Mikita

Although Ferguson married off Sarah Hyland not long ago, he has been married to Nikita for almost a decade now. When he became a father to his first son, he joked that he would “raise him gay until he decides he is straight.”

He went on to add “He’s going to be like such a straight kid. Who knows. I’ll let him do whatever he wants. But I just have a feeling you’re going to want to play football. I have to learn how to do all of those things.” Ferguson had wanted to be a father for a long time but he wanted to be respectful of his partner as he was much younger than him. He mentioned that “He’s a really sweet boy. It’s been a lot of fun and I’ve been wanting to become a dad for a long time and I was waiting for Justin’s timeline. He’s 10 years younger than me so I’m like, you let me know when you’re ready.”

He went on to the Ellen show where he also talked about being a new father and said that Taylor Swift had sent them a gift that included some of the nicest clothes that he had ever seen. He also joked about making the baby wear the clothes even though they did not fit him.