Both Jerry and Rebecca took to their respective Instagram handles and shared beautiful pictures summarising their love life together. Keep scrolling to see their adorable posts for one another.

On Thursday, the Stand By Me actor wished his beautiful wife Rebecca a very happy anniversary on the social media platform Instagram. He posted an adorable picture of the duo in the sea.

“15 Years Today! This one puts up with my Mommy Issues, cheapness and is infinitely out of my league. INFINITELY. HAPPY ANNIVERSARY! Love ya, Babe!” he wrote alongside a gorgeous snap of the pair. 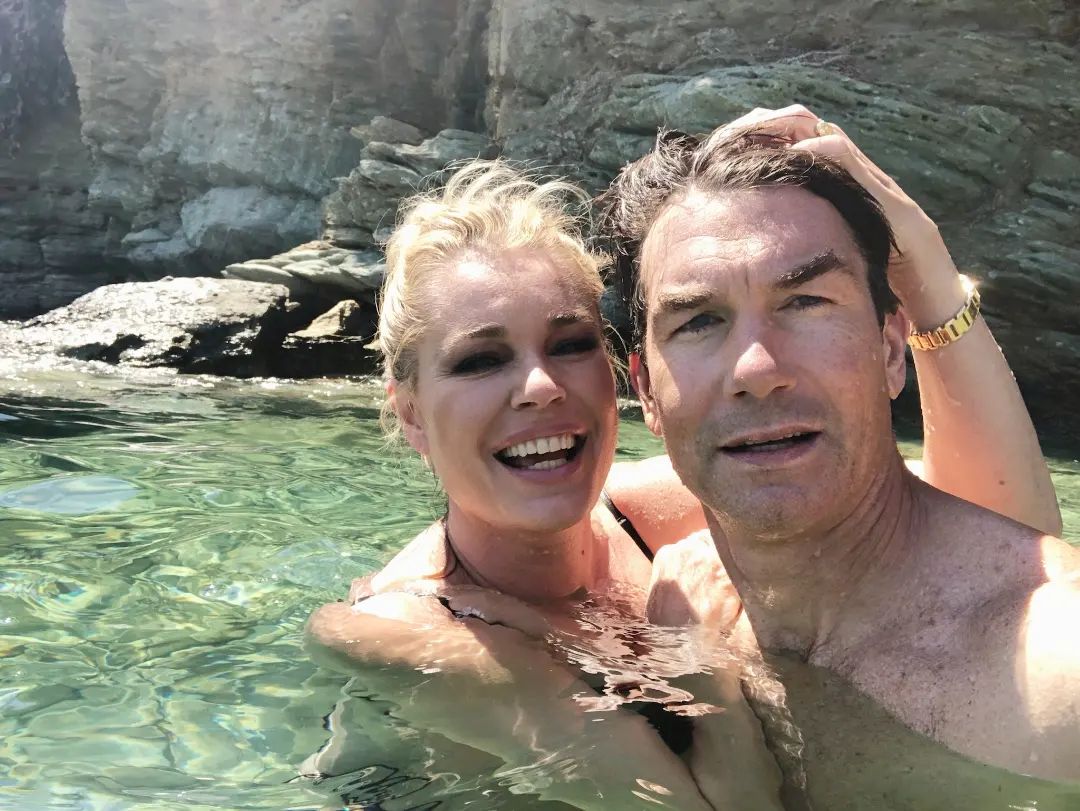 The Hollywood actor didn’t stop here, he put up another post to wish the love of his life a happy marriage anniversary on the occasion of their 15th marriage anniversary. He further added, “Happy Anniversary to my Sultana. @goturkiye & @rebeccaromijn You’re beautiful.”
In the second post, Jerry posted a picture of himself and his wife Rebecca in royal outfits. The two of them donned matching blue outfits, Romijn can be seen in a blue kaftan dress meanwhile her hubby opted for a long blue coat. 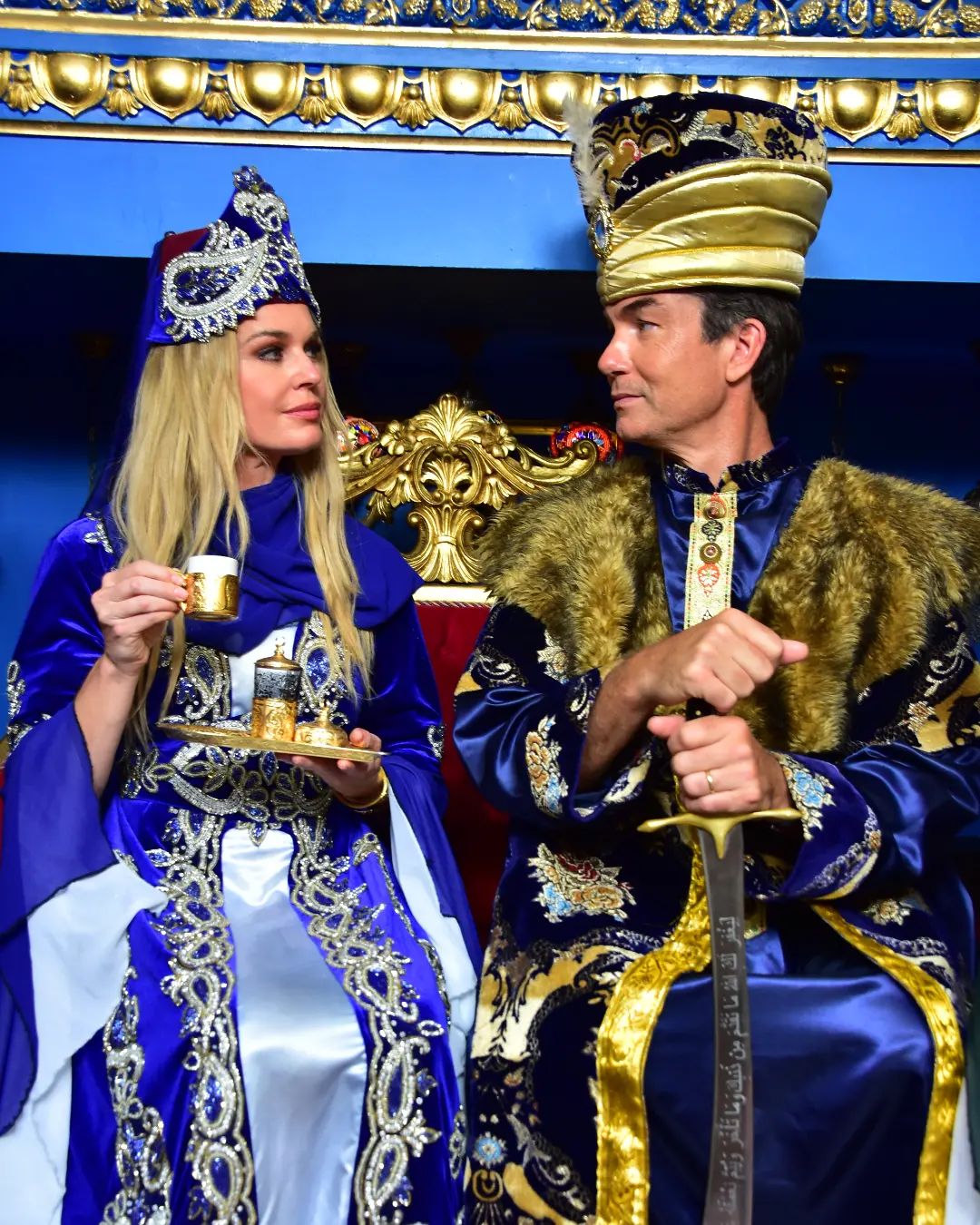 On the other hand, Rebecca also shared a series of pictures of herself and her husband Jerry on the social networking service Instagram. She posted a few beautiful pictures of the pair on her Instagram feed.
Romijn wrote “Still smiling after all these years. Happy 15th Anniversary @mrjerryoc Love you!!” in the caption of the post. 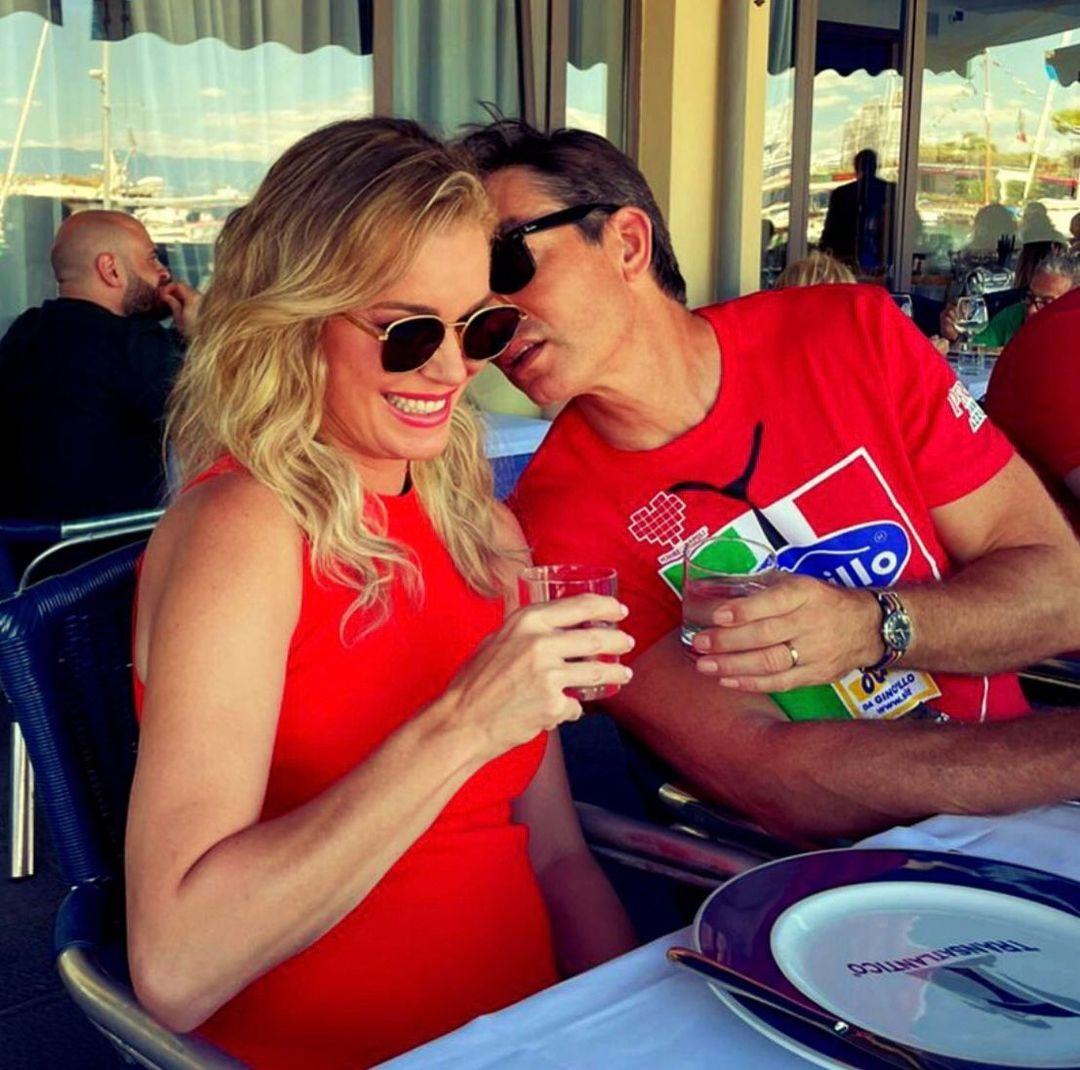 In the first picture shared by Rebecca, the two lovebirds can be seen twinning in orange outfits. Jerry can be seen leaning toward his wife meanwhile she sported a big smile on her face.
This time, the two of them celebrated their anniversary in Istanbul, Turkey. The second picture showed the couple walking on the streets of Turkey and in the third one they can be seen sitting on the stairs with flashy smiles on their faces. 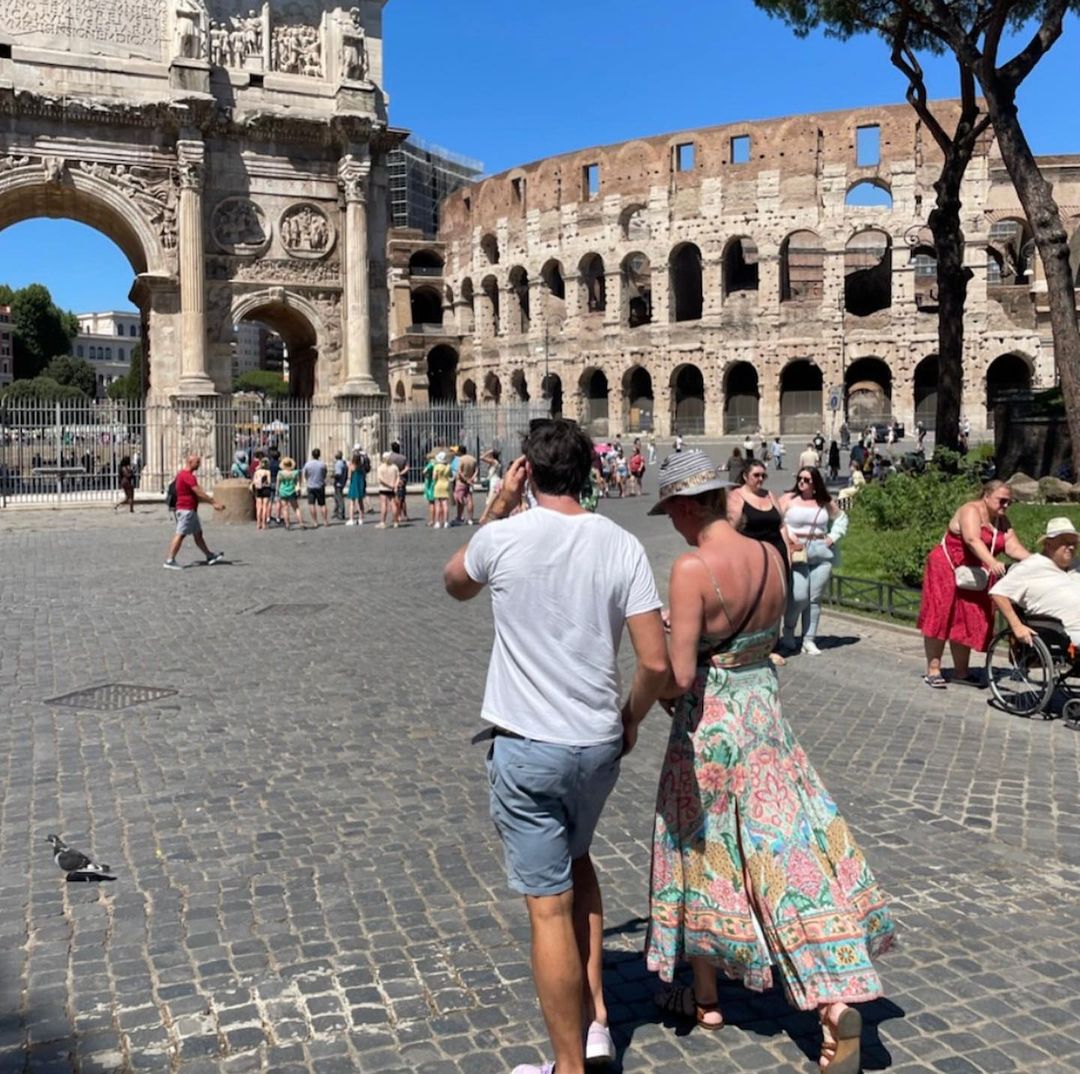 When did Rebecca and Jerry get married?

Jerry tied the knot with actress and former model Rebecca Romijn in the year 2007. The couple exchanged their vows on July 14, 2007. They are doting parents to two children.
Rebecca gave birth to her and Jerry’s twin girls in the year 2008. The names of their daughters are as follows:  Dolly Rebecca Rose O’Connell, Charlie Tamara Tulip O’Connell. 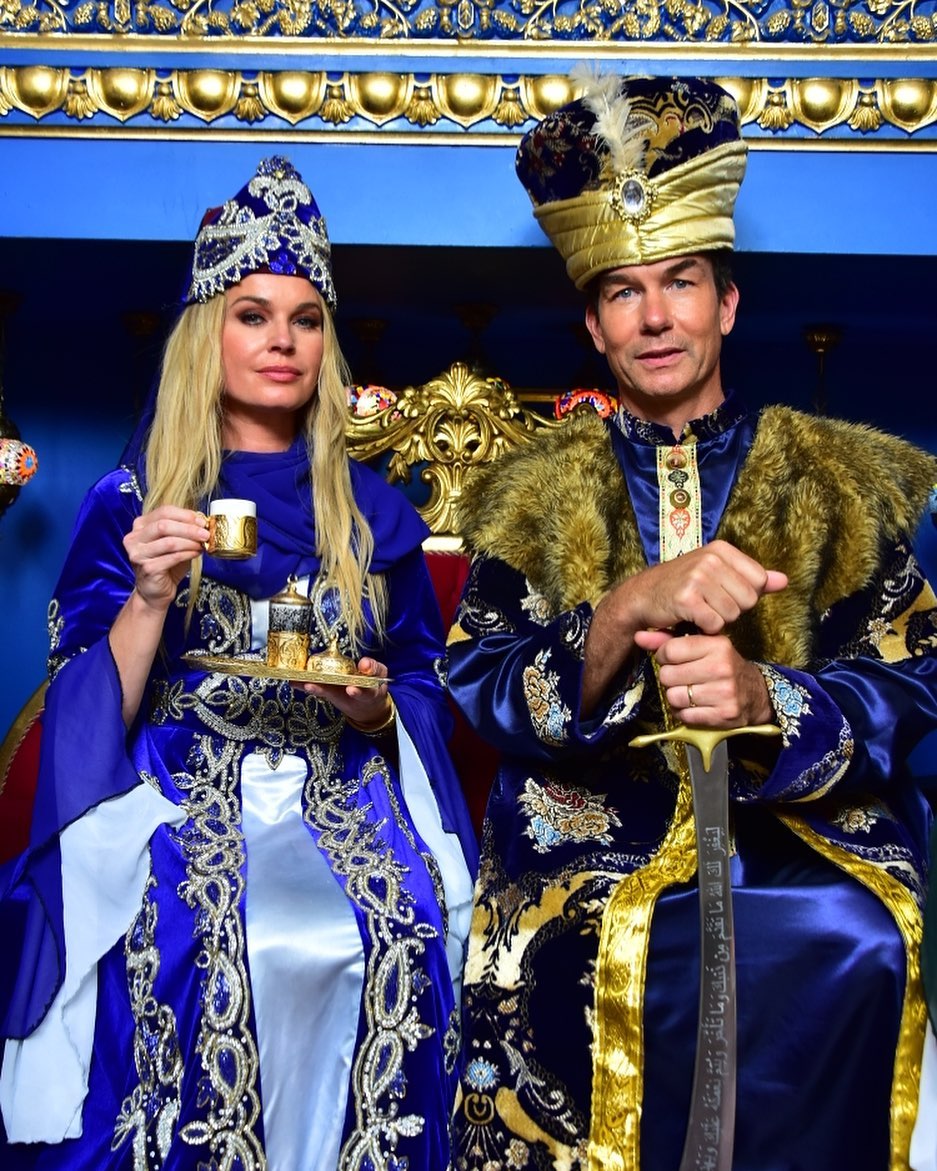 Jerry is most noted for his roles as Quinn Mallory in the television series Sliders, and Andrew Clements in My Secret Identity. Rebecca is well known for her role as Mystique in the trilogy of the X-Men film series (2000–2011), and as Joan from The Punisher (2004).

We must say Jerry O’Connell and Rebecca Romijn make for one gorgeous pair. Don’t forget to stay tuned with us for the latest updates from the world of showbiz.