Will Smith may be moving on from the Oscar scandal, but the “infamous Oscar slap” remains a hot subject for comedians. While hosting the 2023 Golden Globes on Tuesday (Jan. 10), American comedian Jerrod Carmichael took shots at Will Smith for spalling Chris Rock at the 2023 Academy Awards. Will Smith Globes For Portrayal Of Masculinity 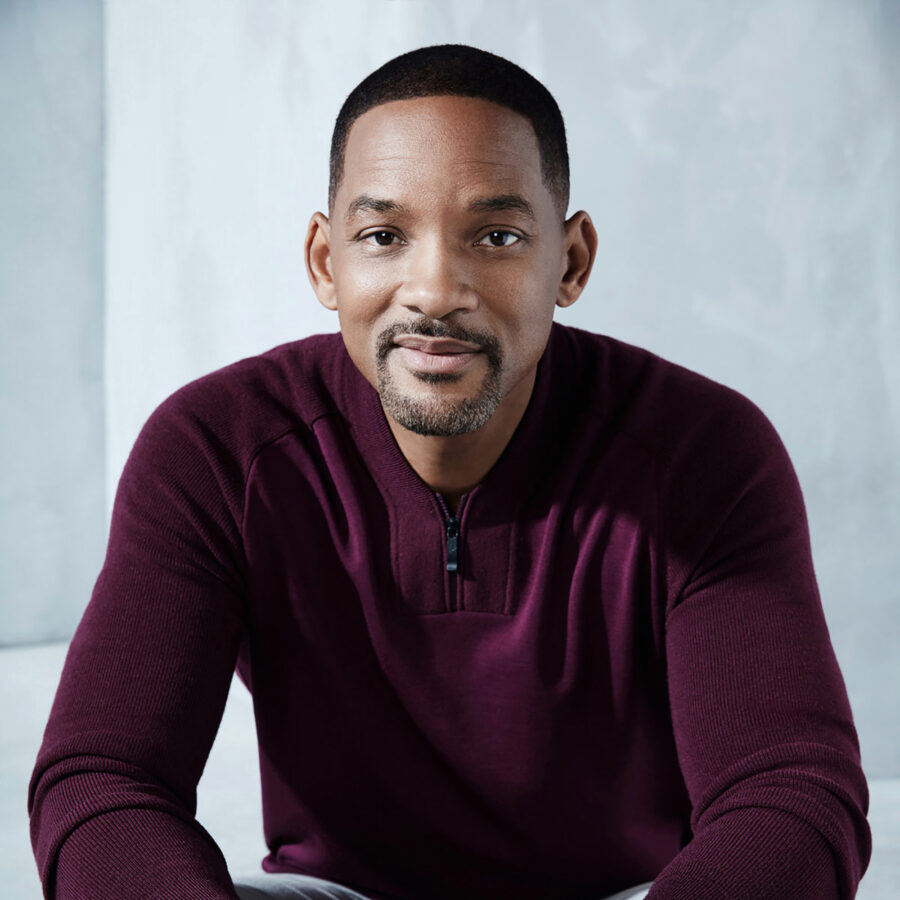 American comedian Jerrod Carmichael, the host of the 80th edition of the Golden Globe Awards, didn’t hesitate to crack the most famous joke among comedians. While hosting the 2023 Golden Globes on Tuesday (Jan. 10), the 33-year-old comedian roasted Will Smith for the infamous Oscar slap, even though Will wasn’t available at the awards.

Jerrod said, “While we were on commercial, we actually presented Will Smith with the Rock Hudson award for best portrayal of masculinity on television, so please give it up for Will Smith. Please! Please!” The joke resulted in fainted applause from the audience. As you can recall, Will Smith slapped comedian Chris Rock when he cracked a joke about Jada Pinkett Smith who was sitting next to her husband Will Smith during the 2022 Oscars.

Smith ran on stage and slapped Rock. He yelled, “Keep my wife’s name out of your f**king mouth!”. After a few moments, Will Smith won the Oscar for best actor category for his role in “King Richard” movie. While receiving the award, Smith has tears in his eyes. In his speech, he apologized to the Academy and his fellow nominees for his reaction however he did not address Rock. Jerrod Carmichael didn’t stop here. He also poked fun at Kanye West for his recent anti-semitic controversy. While giving a shout-out to the director, Steven Spielberg, Jerrod started talking to Steven and said, “I saw [your movie] The Fabelmans with Kanye and it actually changed everything for him.”  Well, Spielberg was in awe of the joke and laughed his guts out.

Apart from this, Jerrod also roasted Tom Cruise for returning to the Golden Globes and his ties to Scientology.  “Hey, guys backstage I found these,” Jerrod said as he held three trophies.  “[It’s the] three Golden Globe awards that Tom Cruise returned. I’m just a host briefly, or whatever, but I have a pitch I think maybe we take these three things and exchange them for the safe return of Shelly Miscavige, ” he concluded.

#GoldenGlobes host Jerrod Carmichael makes a dig at Scientology: "Backstage, I found these three Golden Globe awards that Tom Cruise returned…I think maybe we take these three things and exchange them for the safe return of Shelly Miscavige." https://t.co/m069JEKekW pic.twitter.com/fw25ng5nU2

FYI, the Shelly Miscavige context was given to highlight Tom’s ties with Scientology. If you aren’t aware, Shelly is the wife of Scientology leader David Miscavige but hasn’t made a public appearance in years. In fact, Leah Remini, a former Scientology member, also questioned her whereabouts several times. This joke was a clear dig at Tom’s religious practices.

"I saw THE FABELMANS with Kanye and it actually changed everything for him," Carmichael says after mentioning Spielberg. At this point, you have to think that every time Jerrod calls out someone's name in the crowd they're halfway to bolting for the door. Love it. #GoldenGlobe

As for Will Smith, the actor has maintained an extremely low profile since the Oscar incident wherein he slapped Chris Rock for cracking a joke on his wife Jada Pinkett Smith. Well, a lot has happened since then. From speculations about his divorce from his wife to posting for therapy in India, Will has been trying to cope with all the negativity surrounding the Oscar scandal.